In Gabon, a happy day begins this Wednesday, August 14 for 153 now former prisoners of the central prison of Libreville. Indeed, the unions

In Gabon, a happy day begins this Wednesday, August 14 for 153 now former prisoners of the central prison of Libreville. Indeed, the unions of magistrates and NGOs have increased in recent times the pressure against the government over the overcrowding of Gabonese prisons. In question, many inmates are forgotten in cells. In Libreville alone, 153 people had exceeded the statutory period of pre-trial detention or had already served their full sentence. Ali Bongo decided to release them immediately and they all came out on Tuesday August 13th.

They have just crossed the threshold of the prison. They mark their first steps as free men. Some have their hands in the air. Others have bundles under their arms. In short, they are all happy.

" I suffered there. Thirty-eight months in prison is not three weeks or thirty days! One of the released prisoners exclaims. " I'm really happy, the emotion is strong, " says another inmate, her voice white.

Before leaving the cell, each received a certificate of release. Georges Mpaga is one of the human rights defenders who denounced the overcrowding of the prisons at the origin of President Ali Bongo's decision to release those who remained there illegally.

" This is a first step in the right direction, recognizes Georges Mpaga. But we demand to go beyond these 153 cases. At the same time, I ask that political prisoners, who languish without judgment in violation of their constitutional rights, their civil and political rights, must be released immediately. "

Strike of garbage workers in Libreville: piles of garbage and anger rising

Gabon: Petronas signs an agreement to obtain an oil bloc

Gabon: new indictments in the framework of the anti-corruption operation - RFI 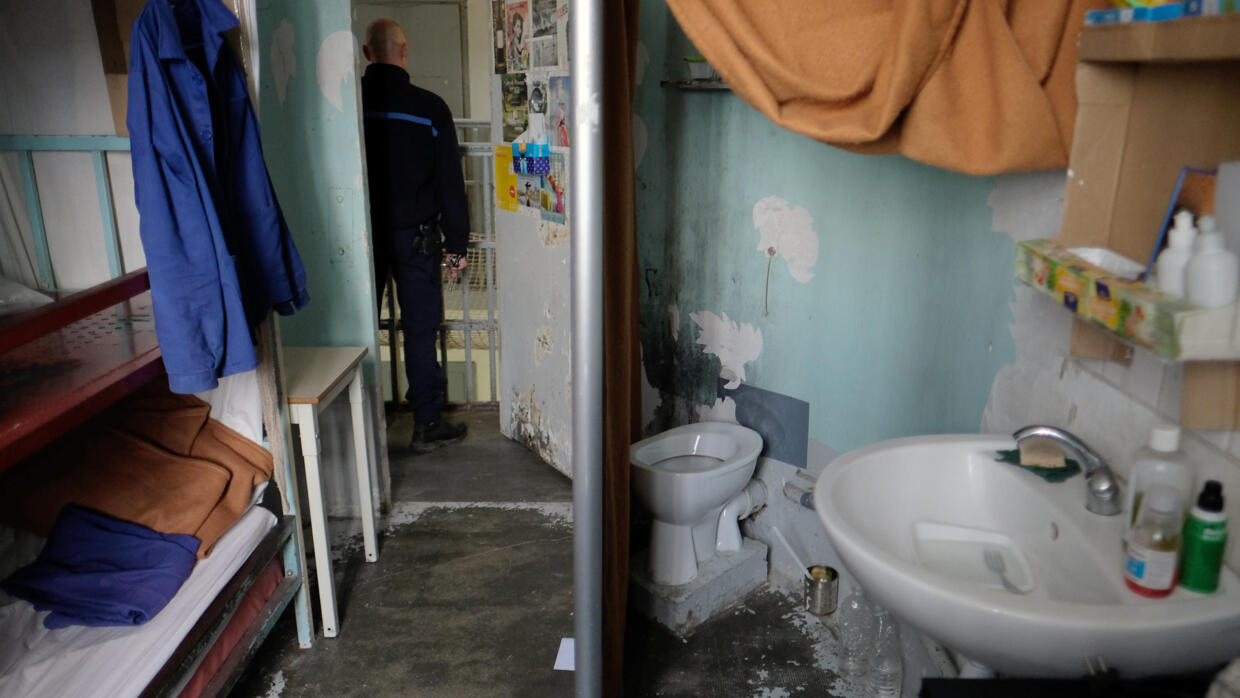 "Des hommes", an overwhelming documentary on the life of a prisoner in France Prisoners receive their own telephone and key from their cell 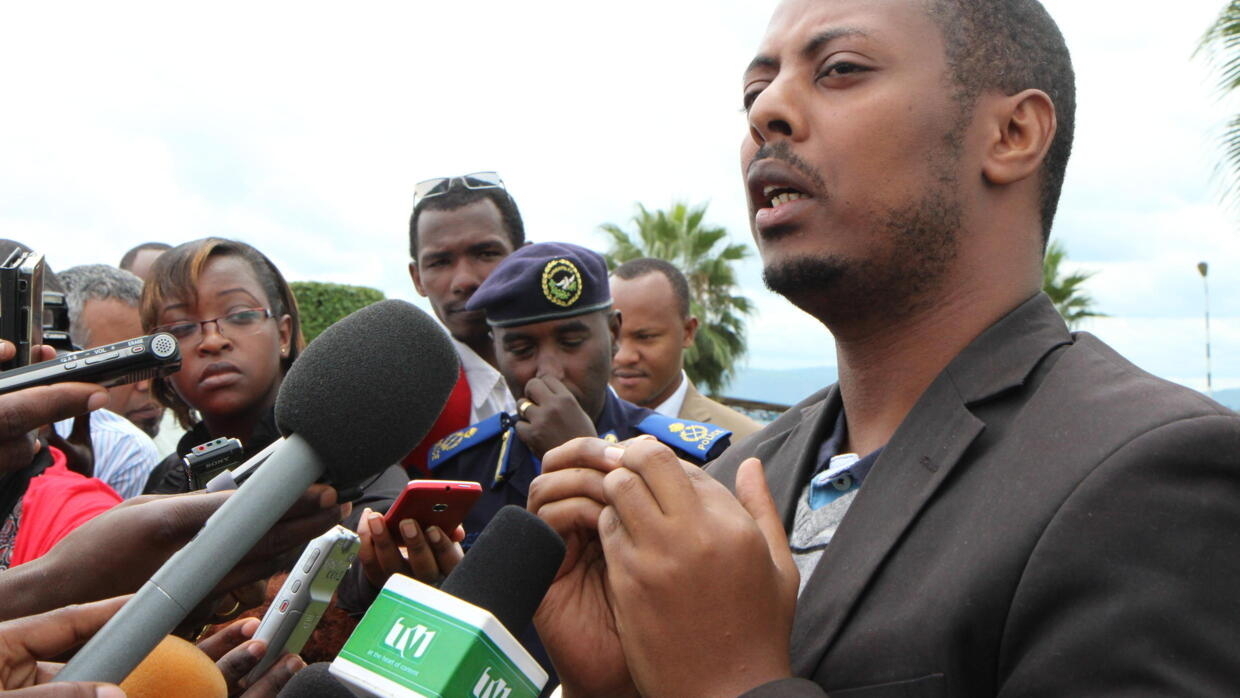 Prisoners receive their own telephone and key to lock the cell

Charged with carrying out an operation near Ramallah .. Abuse of Palestinian activists and their families