Vladimir Zelensky signed a decree expanding the list of persons who are entitled to obtain citizenship of Ukraine in a simplified manner. This list includes Russian citizens who were “persecuted for political reasons” and foreigners who fought in the Donbass on the side of the Armed Forces of Ukraine. In the State Duma, the initiative of Kiev was called a parody of the measures taken by Russia to liberalize the process of issuing citizenship of the Russian Federation to residents of Donbass.

President of Ukraine Vladimir Zelensky signed a decree expanding the list of persons who are eligible for Ukrainian citizenship in a simplified manner. According to the text of Decree No. 594 published on the website of the head of state, we are talking about foreigners who participated “in ensuring national security and defense of Ukraine”, as well as Russian citizens who “were persecuted for political convictions”.

The document says that when applying for citizenship of Ukraine, such persons are no longer required to provide obligations to renounce foreign citizenship.

Similar concessions are introduced in respect of persons who serve in the Armed Forces of Ukraine and have “outstanding services to Ukraine”, or the issuance of which Ukrainian citizenship “is of state interest”.

This wording in the document means that these persons took or are taking part in the "implementation of measures to ensure national security and defense" in the Donbass.

The President instructed the Cabinet of Ministers to draft and submit for consideration by the Verkhovna Rada draft laws on the procedure for granting asylum and on simplifying the procedure for acquiring Ukrainian citizenship by these categories of people.

Commenting on this initiative of the Ukrainian leader, State Duma deputy from Sevastopol Dmitry Belik, in an interview with RT, expressed the opinion that Zelensky’s initiative is a “parody” of measures previously taken by the Russian side on the initiative of Vladimir Putin.

“I want to remind you that the President of Russia decided to simplify the granting of humanitarian citizenship to people living in the war zone, in countries where a violent change of power took place. At the core is caring for people's lives, ”said the parliamentarian.

“What is Zelensky doing? He perverts this idea, putting information noise above reality, above humanity and the problems of ordinary people who die from the bullets of his soldiers, ”added Belik.

In turn, a member of the State Duma committee on international affairs, Anton Morozov, believes that the new decision of Kiev is provocative and politicized.

“I think this sounds somewhat provocative ... It’s not very clear from a practical point of view how this will be applied, since we do not have such responsibility under the law of prosecution for political reasons,” Morozov said in an interview with RT.

Russian passports for residents of Donbass

Recall that Russia simplified the procedure for obtaining Russian citizenship for residents of Donbass at the end of April 2019. Russian President Vladimir Putin said that by this step Moscow does not intend to create difficulties for the Ukrainian authorities, and the issue is exclusively on a humanitarian plane.

“We have no desire to create problems for the new Ukrainian government, but to endure a situation in which people living in the territory of the Donetsk and Lugansk republics are deprived of any civil rights at all - this is already crossing the border in terms of human rights ... This a purely humanitarian issue, ”the head of state said.

Later, the simplified procedure for obtaining Russian citizenship was expanded and extended to all who lived in the Donetsk and Lugansk regions of Ukraine before the events of 2014.

In Kiev, such actions were called a provocation and promised to complicate the procedure for obtaining Russian citizenship by a number of categories of Ukrainians. This was announced in July by the secretary of the National Security and Defense Council of the country, Alexander Danilyuk, who called Moscow’s steps "a violation of the Minsk agreements and a planned provocation."

According to him, Kiev intends to take "specific measures to stop this process or become as complicated as possible."

In August, it became known that the Ukrainian side was interrogating residents of Donbass who applied for Russian passports. This was stated by the chief military prosecutor of the country Anatoly Matios. He noted that the agency has a “complete picture” and the investigation establishes everyone who received Russian citizenship.

“These are big numbers ... At the moment, we actually own a situation of more than 13 thousand people - a significant part of them are identified, they cross the line of demarcation,” he said in an interview with Ukrainian Radio-NV.

Returning to the Zelensky decree, Vladimir Olenchenko, senior researcher at the Center for European Studies of the IMEMO RAS, in his conversation with RT drew attention to the ambiguity of the new initiative in Kiev. He noted that in Russian legislation there is no article of persecution for political views.

“There is an article that condemns extremism, xenophobia, or terrorism, if a person was punished for this, then this is a slippery moment for the Kiev authorities and for Zelensky himself. That is, it turns out that if a person is convicted of terrorism, according to the Ukrainian classification, it turns out that we are politically persecuting him, ”the expert said.

According to him, the decree signed by Zelensky is "evidence of political immaturity" on the part of those people who now personify the apparatus of the Ukrainian head.

“They still use these words, terms that they brought with them from show business. In real life, you need to carefully weigh and understand what is at stake. I think that this was done under the influence of emotions, which, I would say, are naive, ”the expert said.

Volodin commented on Zelensky’s decree on citizenship for Russians

An expert appreciated Zelensky’s decree on citizenship for some Russians 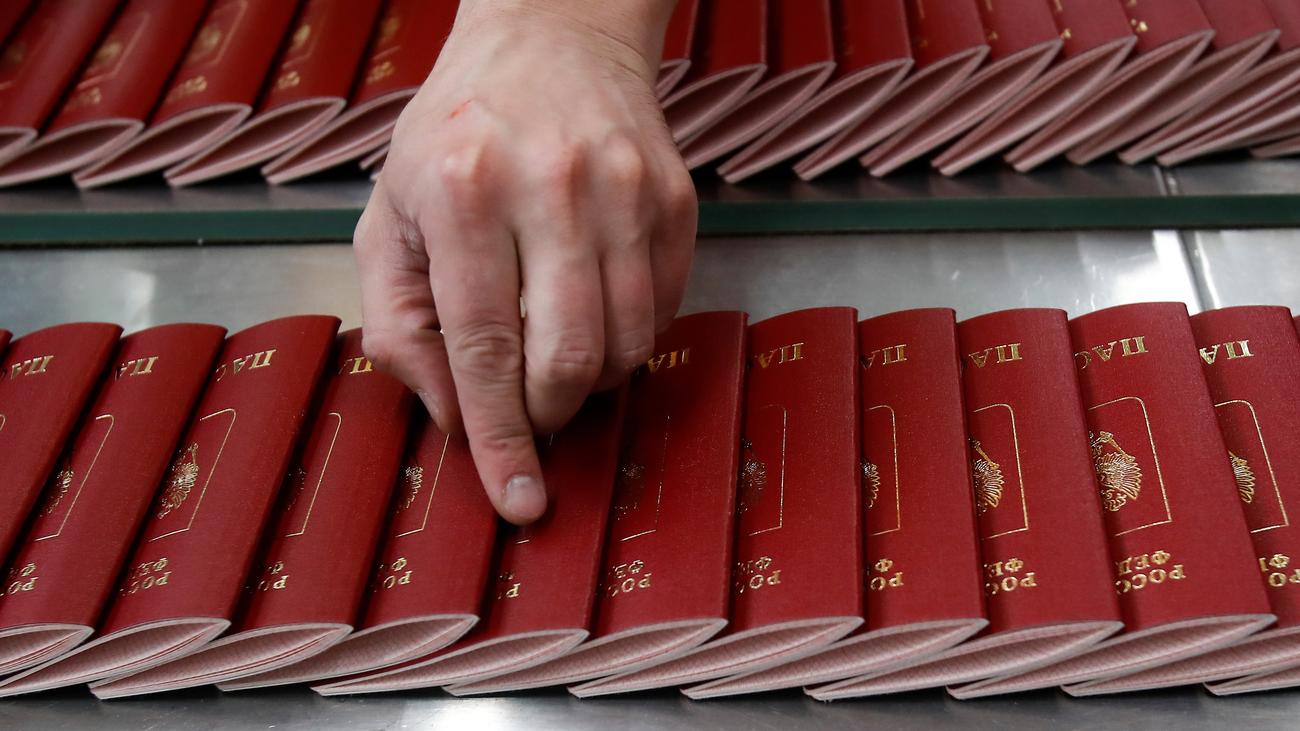 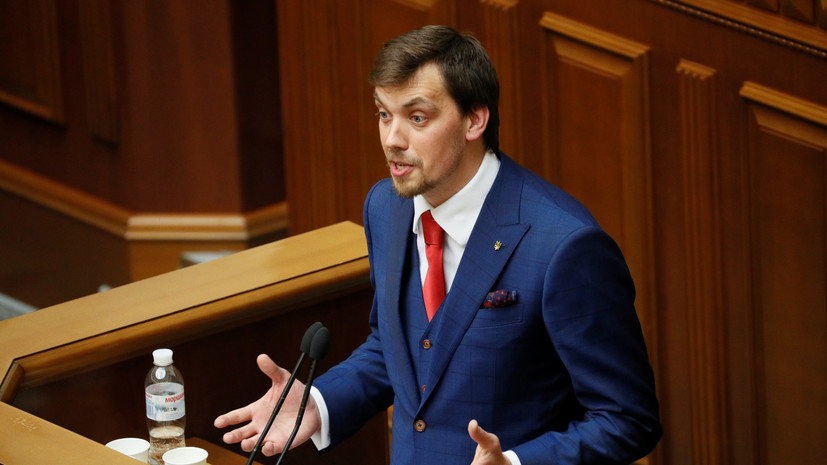 In the party, Poroshenko called the PR move a decree on citizenship for Russians 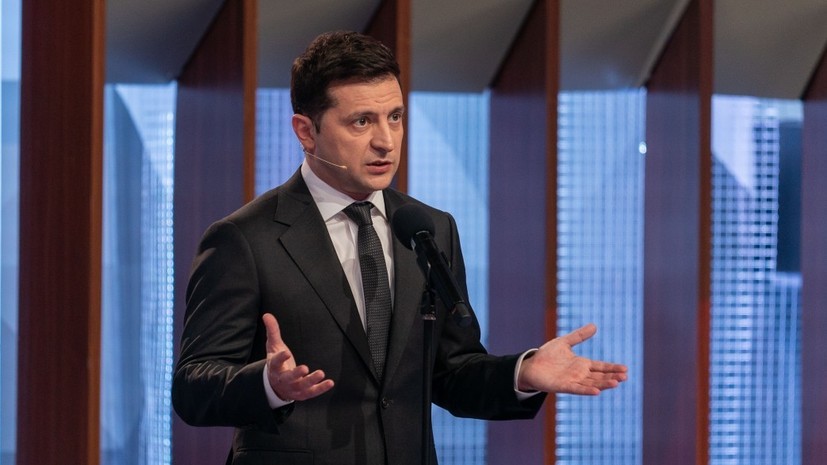 Zelensky introduced to Rada a project to simplify citizenship 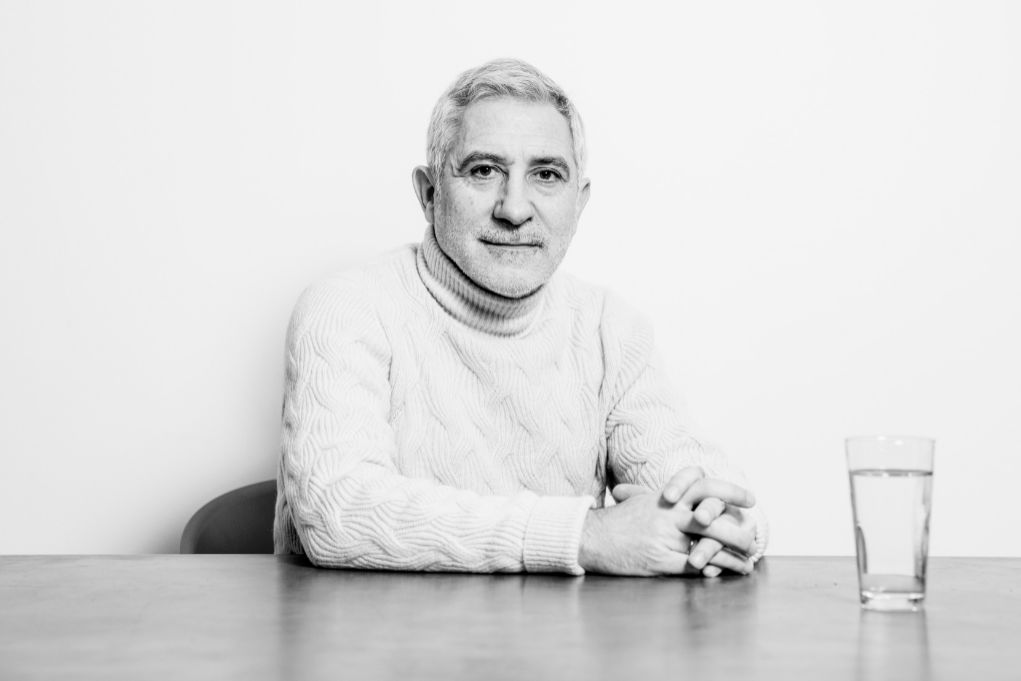 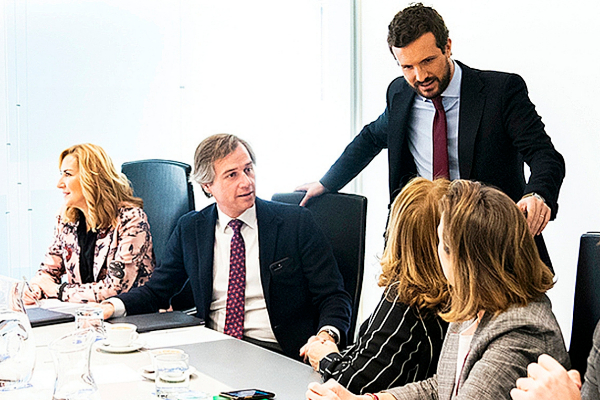 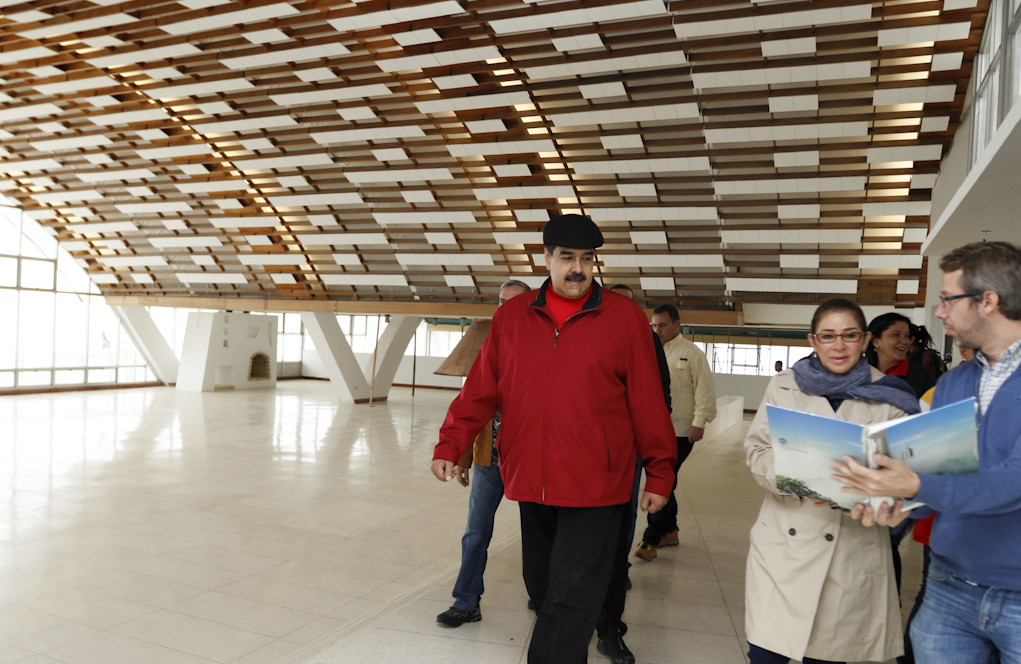 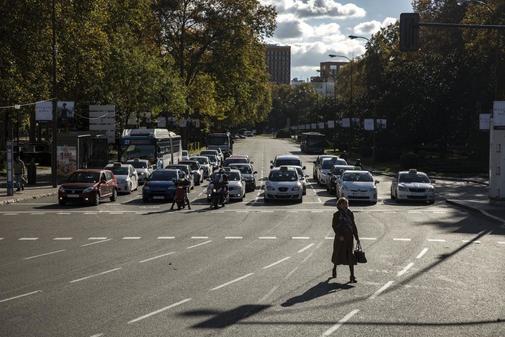 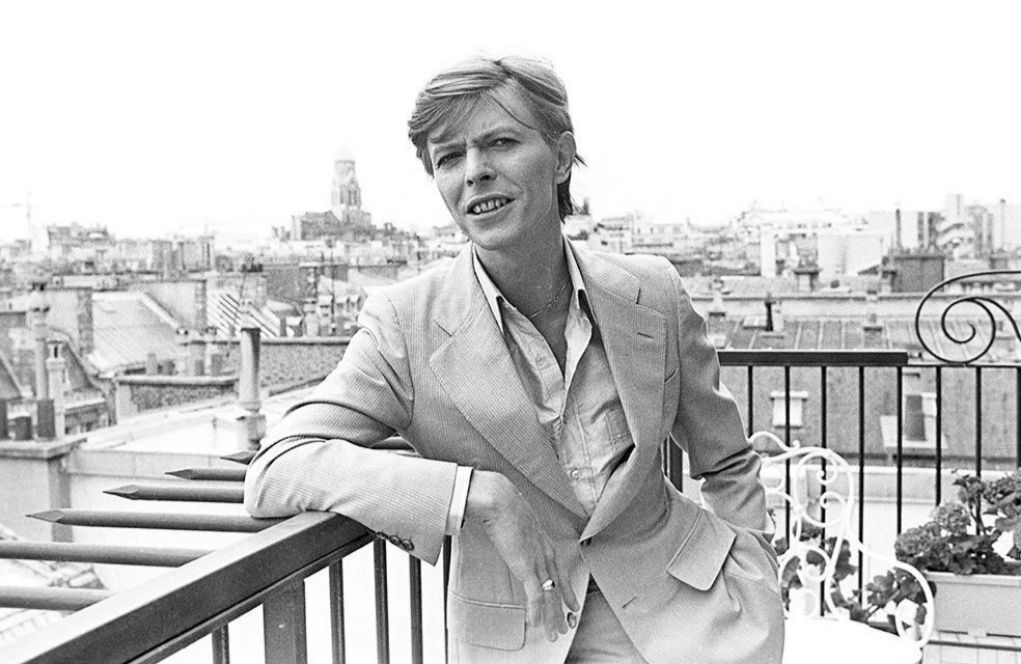