The head of the Rosatom state corporation, Alexei Likhachev, said that employees of the Russian Federal Nuclear Center - the All-Russian Research Institute of Experimental Physics died in the Arkhangelsk region when testing a "new special product."

“We took our colleagues on the last journey, who tragically died during the tests of the new special equipment. They remained faithful to their duty and left like real heroes, ”RIA Novosti quoted Likhachev as saying.

He said that such people are “the pride of our country, the pride of the nuclear industry” and noted that “our future work on new weapons will be the best memory for them, which will certainly be brought to an end.”

Earlier, five employees of the nuclear center were buried in Sarov.

As noted in Rosatom, five employees of the corporation were killed at a military training ground in the Arkhangelsk region as a result of an accident that occurred on Aug. 8 during a test of a liquid propulsion system. 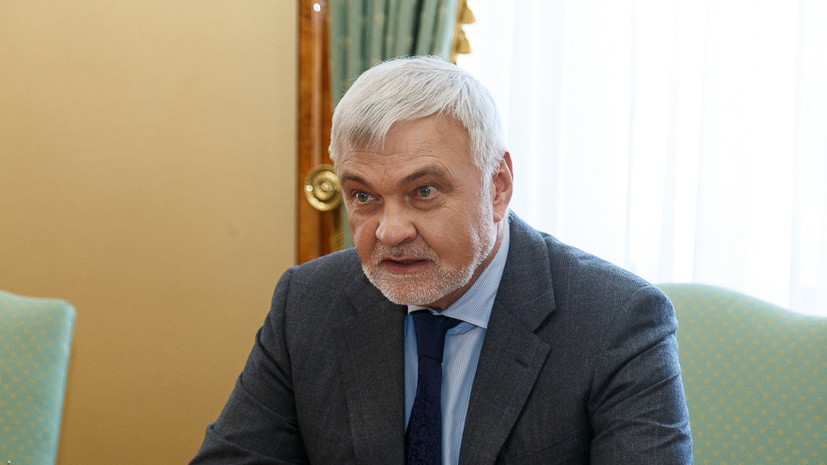 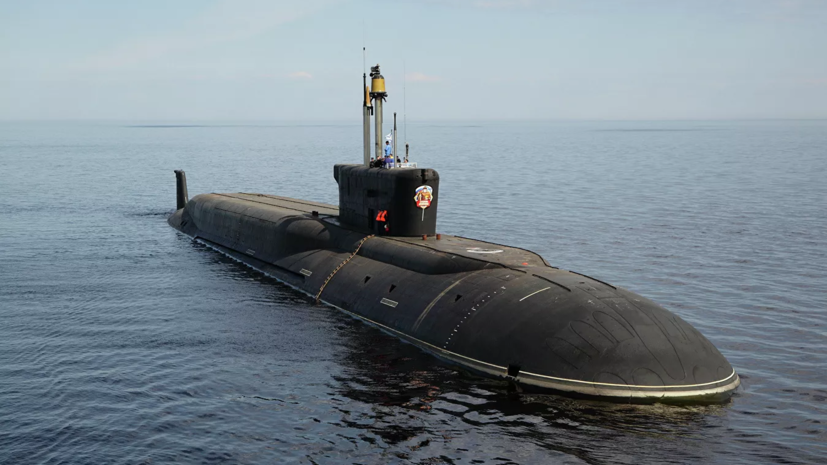 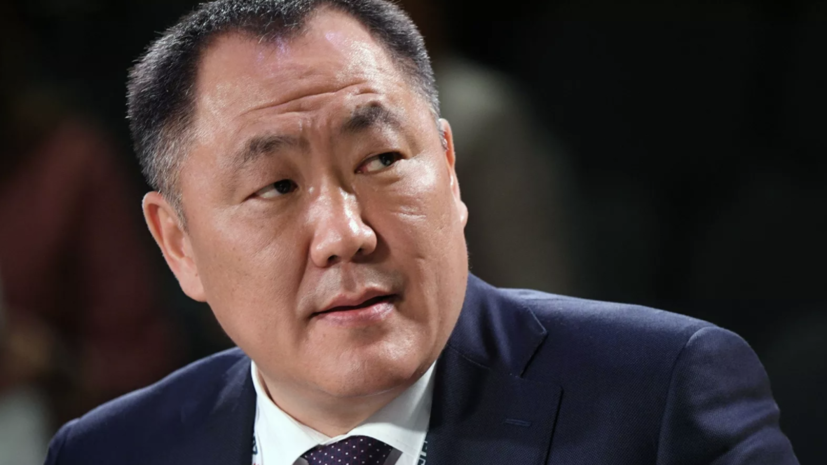 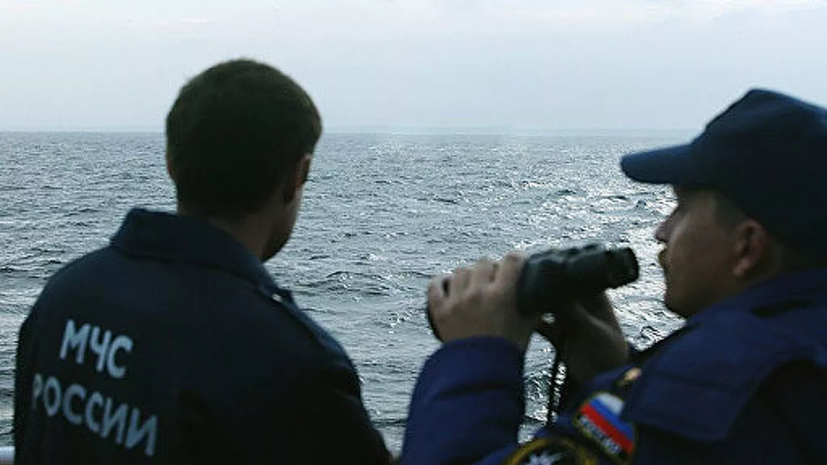 News/Politics 2020-12-28T14:35:08.247Z
Sinking of a trawler in the Barents Sea: Putin expressed his condolences to the families of the victims of the Onega ship wreck 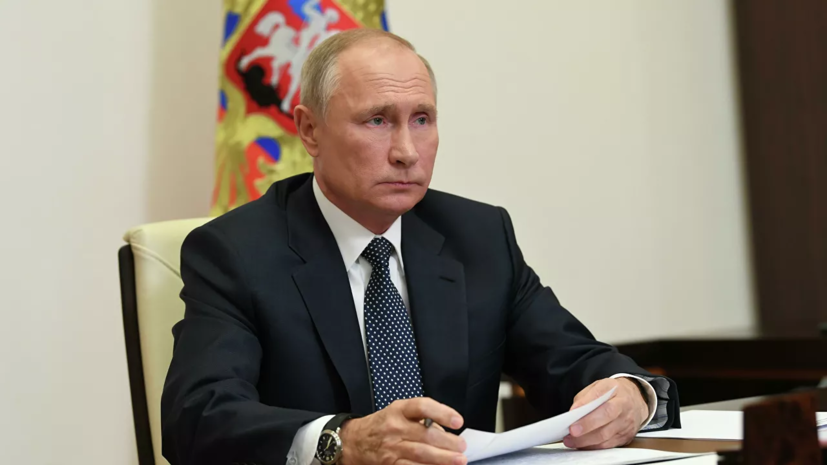 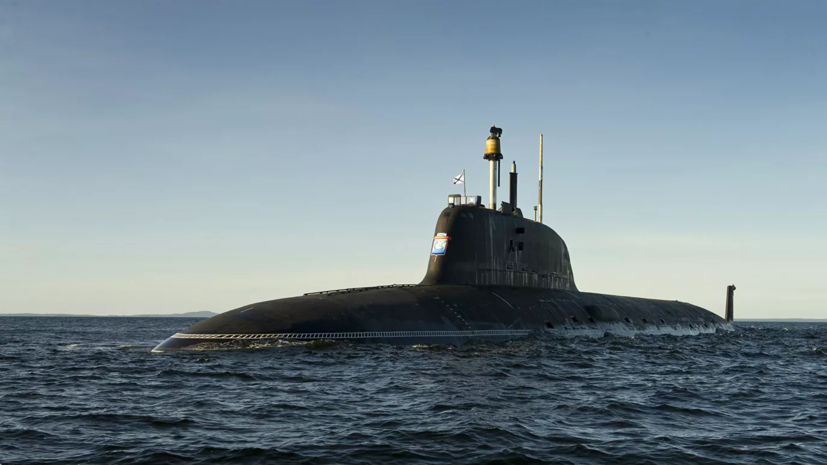 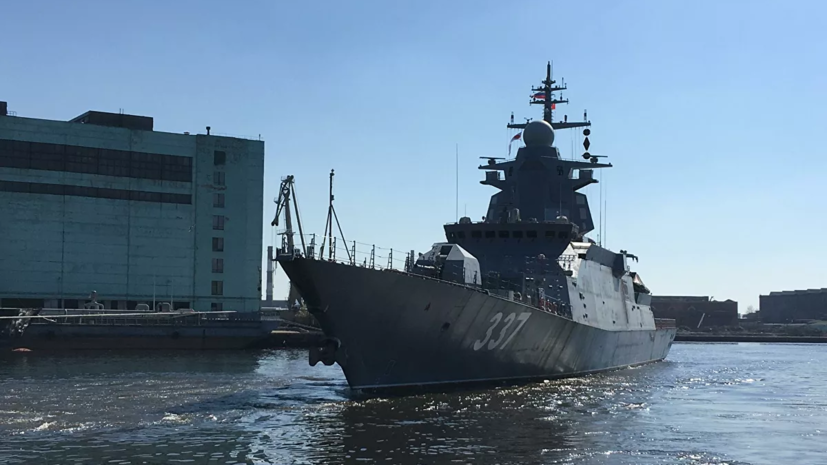 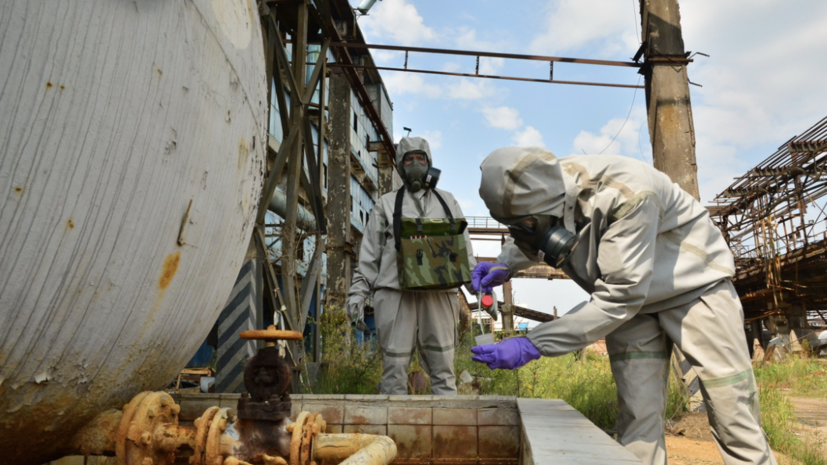 News/Politics 2020-09-01T05:02:00.395Z
A detachment of the Ministry of Defense during the exercises prevented the leakage of chemical waste in Usolye-Sibirskoye 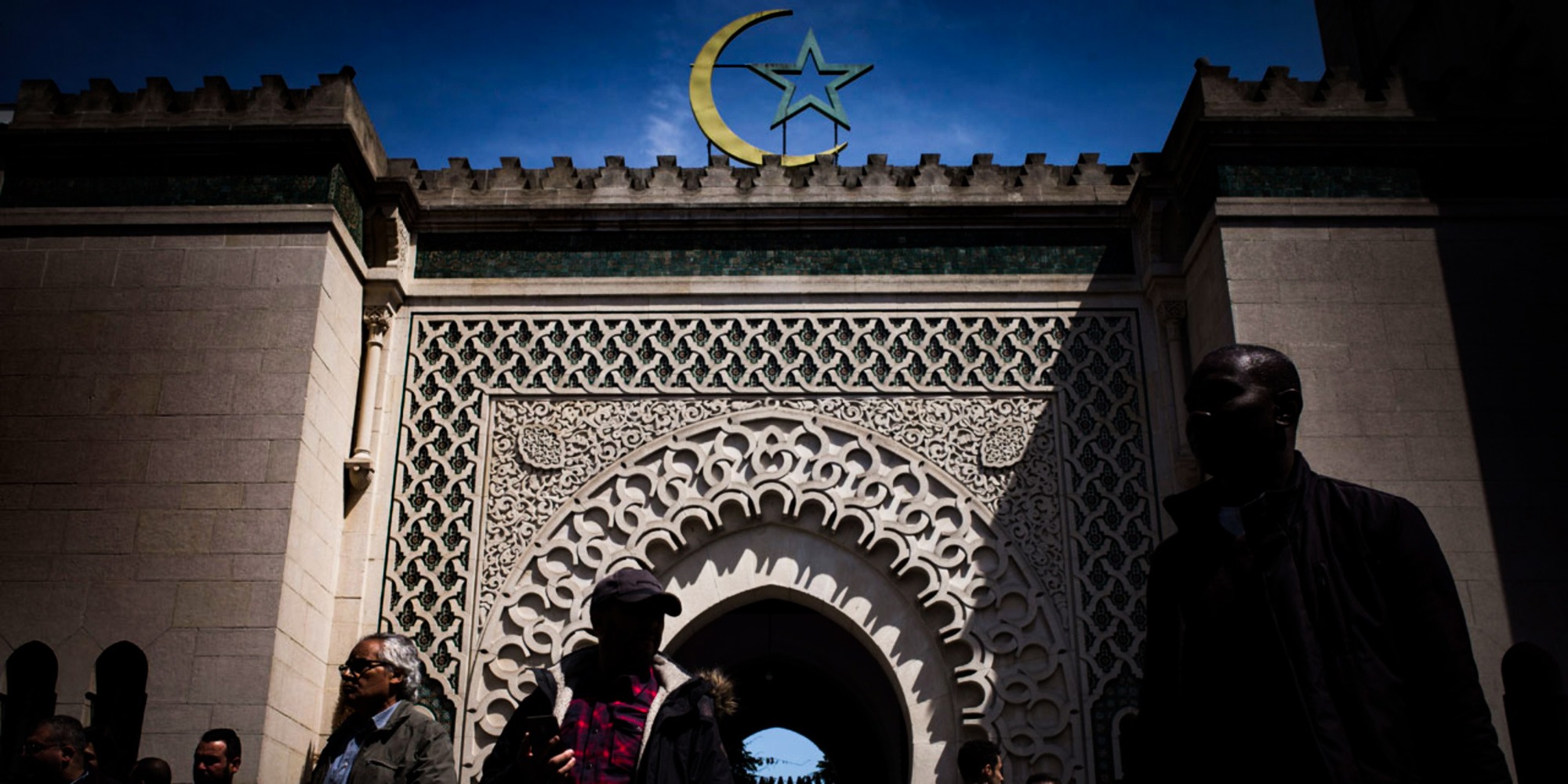 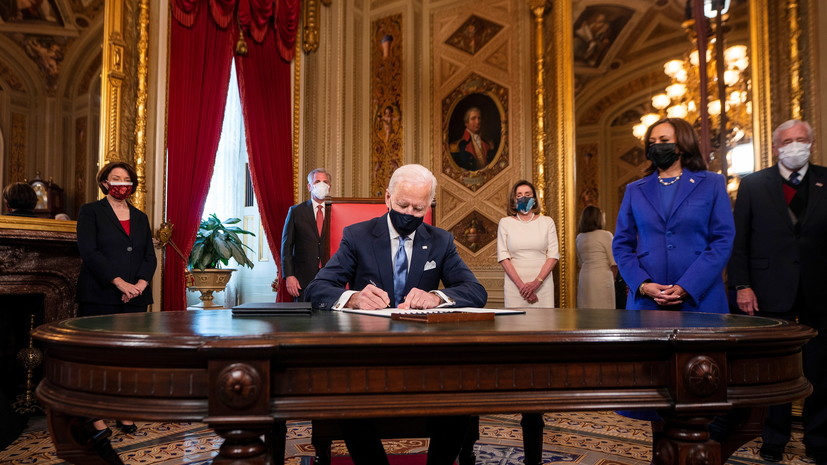 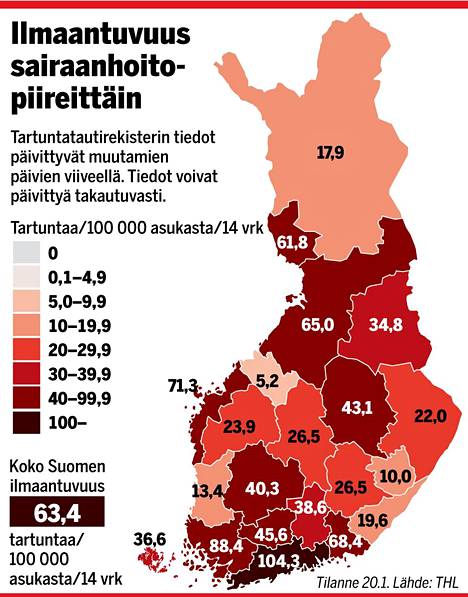 News/Politics 2021-01-20T20:13:13.017Z
A clear spike in infection rates, it is recommended to extend the safety distance - this is the corona situation in Finland now 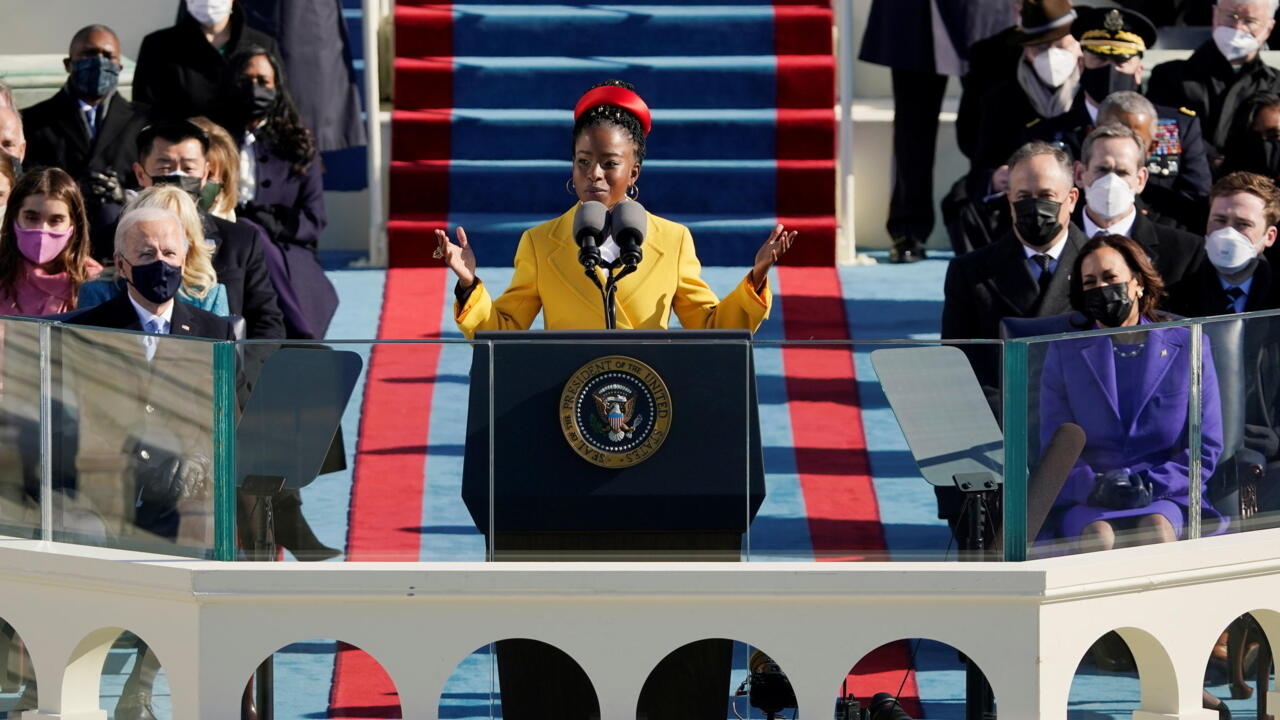