The Royal Navy said the new frigate would provide military escort for British ships in the Strait of Hormuz.

This comes after the United Kingdom announced that it would join the naval force that the United States plans to set up to protect merchant ships in the Strait of Hormuz.

Earlier, a spokesman for the British Prime Minister said that Prime Minister Boris Johnson will discuss today with US National Security Adviser John Bolton a number of security issues, including the issue of Iran.

The British spokesman added that Iran must stop its destabilizing activities in the region, but stressed that the British government will continue its commitment to the nuclear agreement signed with Tehran in 2015.

Iranian Foreign Minister Mohammad Javad Zarif accused the United States of turning the Gulf into a flammable "sulfur can" by selling weapons to its regional allies.

Zarif said in an interview with Al Jazeera on the sidelines of his visit to Doha that "the United States (sold) $ 50 billion worth of weapons to the region last year.

Iran on Sunday announced the seizure of a foreign oil tanker in the Gulf, the third operation of its kind in less than a month in this strategic area, which is witnessing rising tension between Tehran and Washington, which crosses one third of the oil transported by sea in the world.

Five days later, on 19 July, the Iranian navy seized the Swedish-flagged tanker Stina Impero on suspicion of "breaching international law of the sea."

The detention of "Stena Impero" 15 days after the British authorities in Gibraltar detained the Iranian oil tanker "Grace 1". It was intercepted, according to London, because it was transporting oil to Syria in violation of European sanctions on the country, but Iran denies it.

After the detention of the Iranian Revolutionary Guards carrying Stena Impero, Britain ordered its navy to escort civilian ships flying its flag in the Strait of Hormuz.

A war of nerves has been going on between Tehran and Washington since US President Donald Trump last year pulled out of the 2015 nuclear deal and reimposed sanctions on Iran. 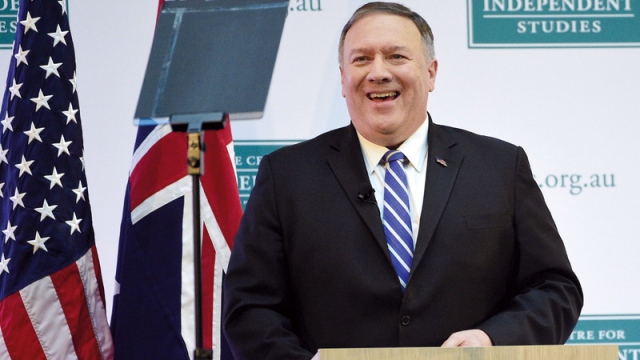 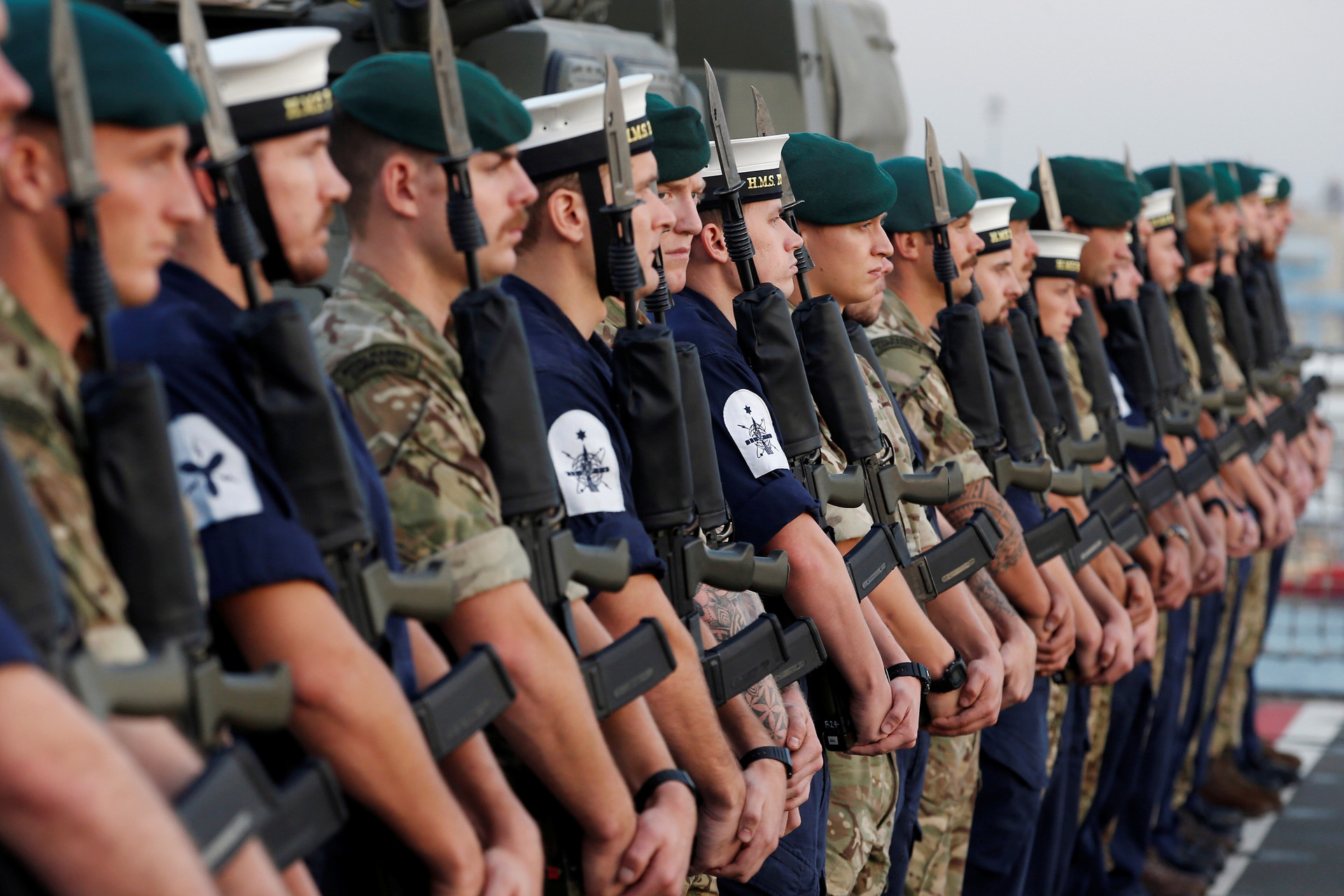 "Trying to draw Germany into the conflict": why Washington requires Berlin to participate in a mission in the Strait of Hormuz 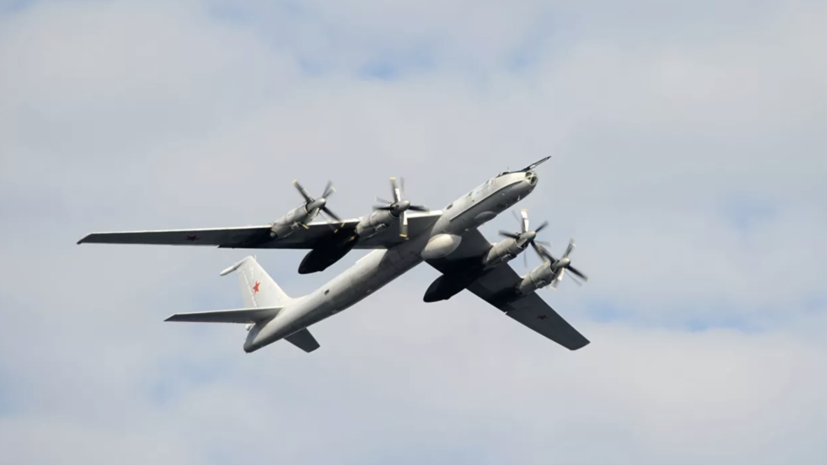