Just over 8 million voters are called to the polls this Sunday, August 11 in Guatemala for the second round of the presidential election. The current head of state Jimmy Morales can not stand again, because the Guatemalan Constitution forbids him ...

A poster of the candidate Sandra Torres who came first in the first round. REUTERS / Jose Cabezas

A little more than 8 million voters are called to the polls this Sunday, August 11 in Guatemala for the second round of the presidential election. The current head of state, Jimmy Morales, can not run again because the Guatemalan Constitution forbids him to hold more than one term. Two candidates clash to succeed him next January: the Social Democrat Sandra Torres and the right-wing candidate Alejandro Giammattei.

The two presidential candidates are the same age (63 years) and are not in their first campaign. Sandra Torres is appearing for the third time and this is the fourth attempt for Alejandro Giammattei.

The former first lady aspires to become the first president of Guatemala, with the promise of creating jobs to fight poverty that affects 59% of the population, according to the World Bank. This is one of the main concerns of voters in the most populous country in Central America.

Another key topic is corruption. Both candidates announce wanting to create local institutions to fight the scourge. And so do without the CICIG, the anti-corruption mission of the UN , which had the indelicacy to launch investigations against them and the current president Jimmy Morales.

Both candidates also spoke out against same-sex marriage and the legalization of abortion. Arriving widely ahead of the first round in June, Sandra Torres has seen its popularity fall in the inter-lap, for the benefit of his right-wing opponent, Alejandro Giammattei.

This 63-year-old doctor promises to fight crime and narcotraffic with, he says, " testosterone ". He announced the return of the death penalty, partially abolished in 2017, and the prosecution of gang members for "terrorism".

The migration agreement, the poisoned gift of Morales to his successor

When he takes office in January, the future head of state, will have to tackle the gift of departure left by the current president Jimmy Morales. On June 26, his administration signed an agreement with the United States , making Guatemala a " safe third country ". In other words, a waiting room for migrants from neighboring countries, El Salvador and Honduras, who wish to seek asylum in the United States.

This agreement creates controversy in Guatemala, where nearly 60% of the population lives below the poverty line. In the middle of the campaign, the two presidential candidates had to decide ... carefully.

Social Democrat Sandra Torres argues that the text will not come into force unless it is first ratified by Congress. His opponent, the right-wing candidate Alejandro Giammattei, says he will deliver the deal completely flat if elected.

So much for the campaign speeches, in fact, whoever wins the election Sunday will spare the great American ally, where live more than 1.5 million Guatemalans, mostly undocumented. The Trump administration threatened, if the migratory agreement was not signed, to tax one of Guatemala's main sources of revenue: the sums of money these workers send to their loved ones back home.

Guatemala: the immense challenges of the next president 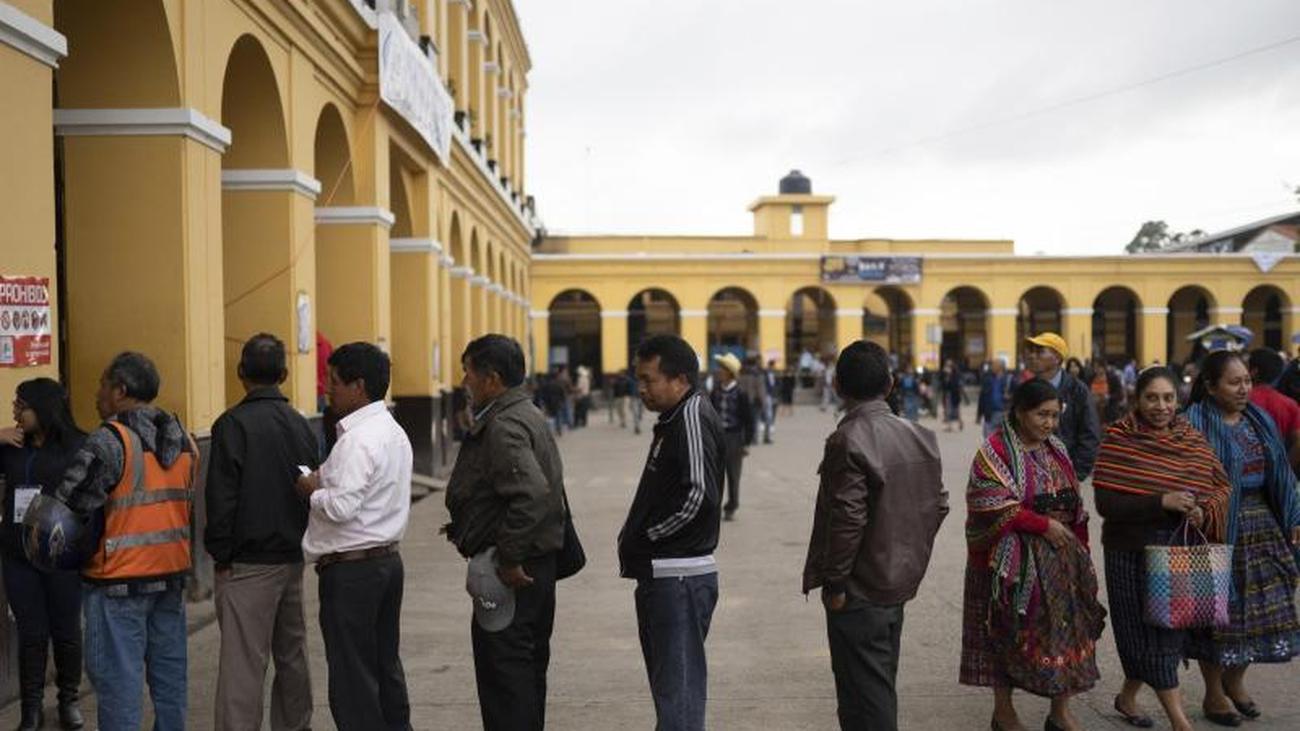 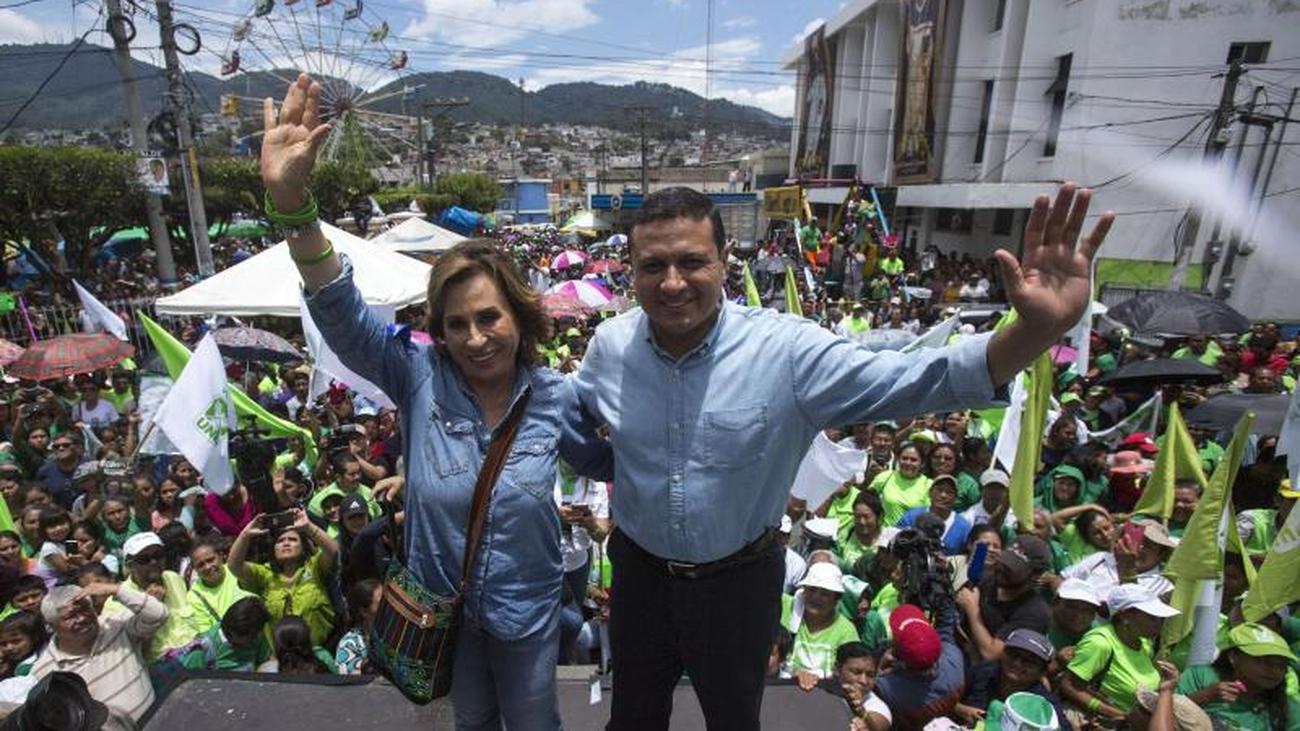 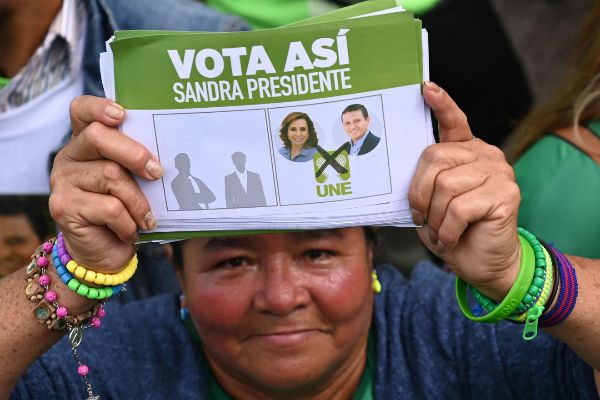 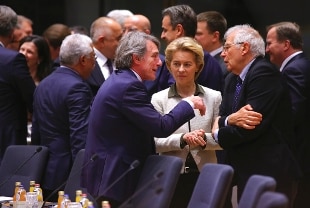 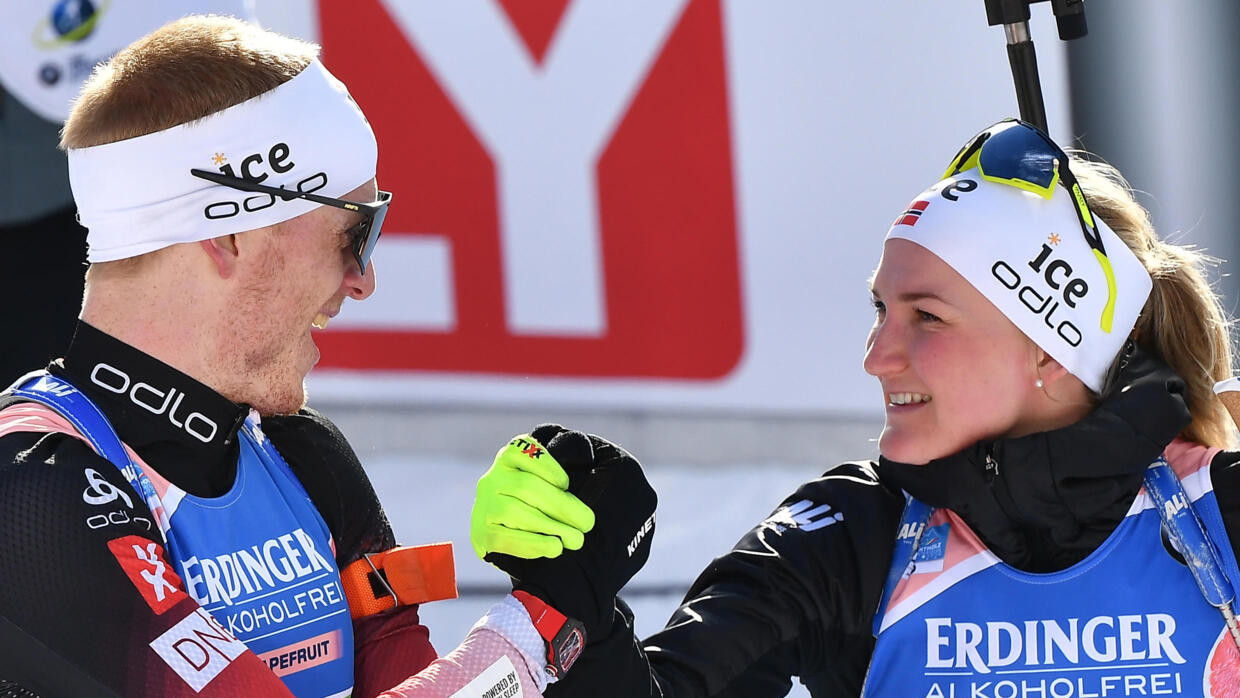 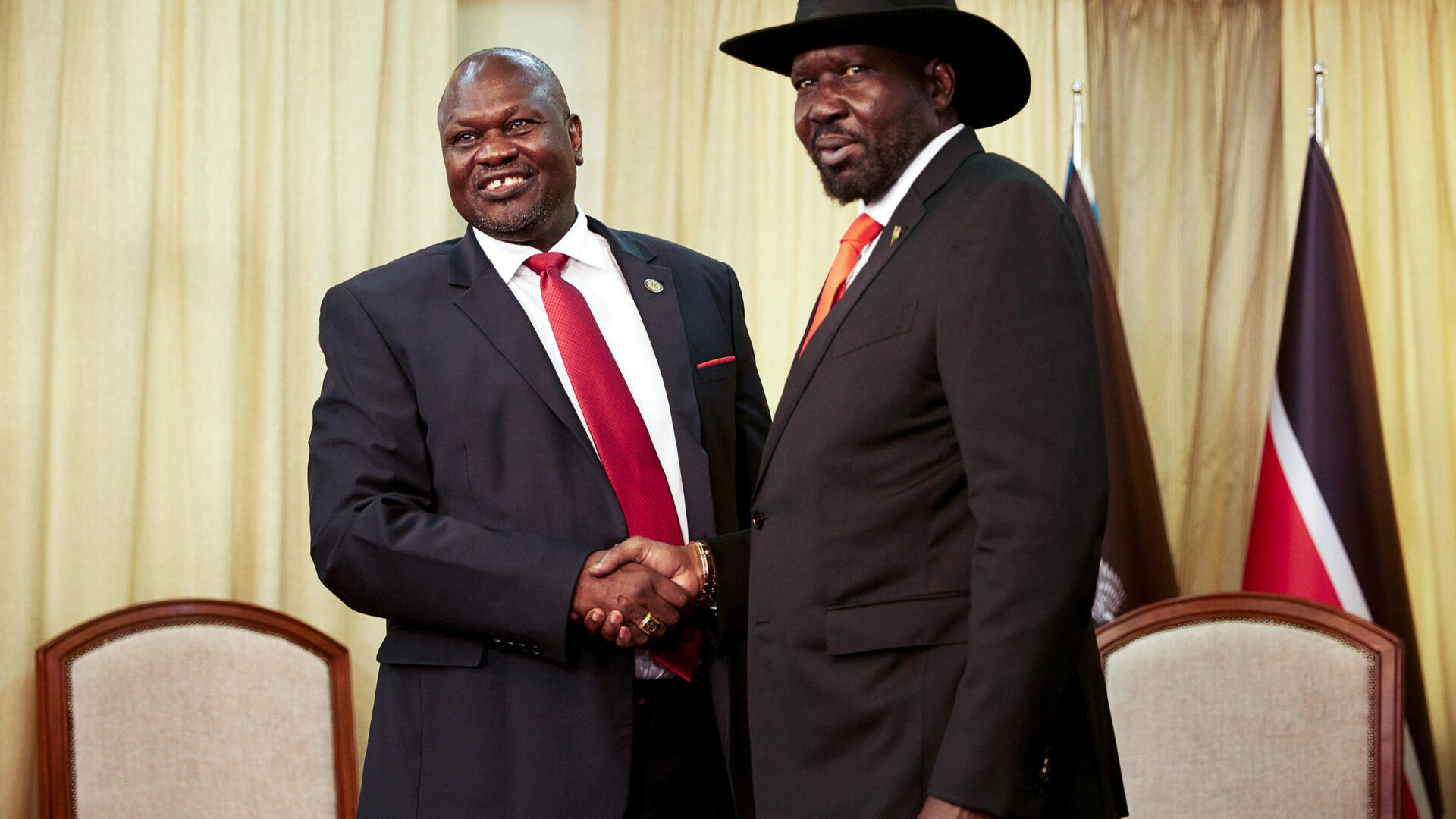 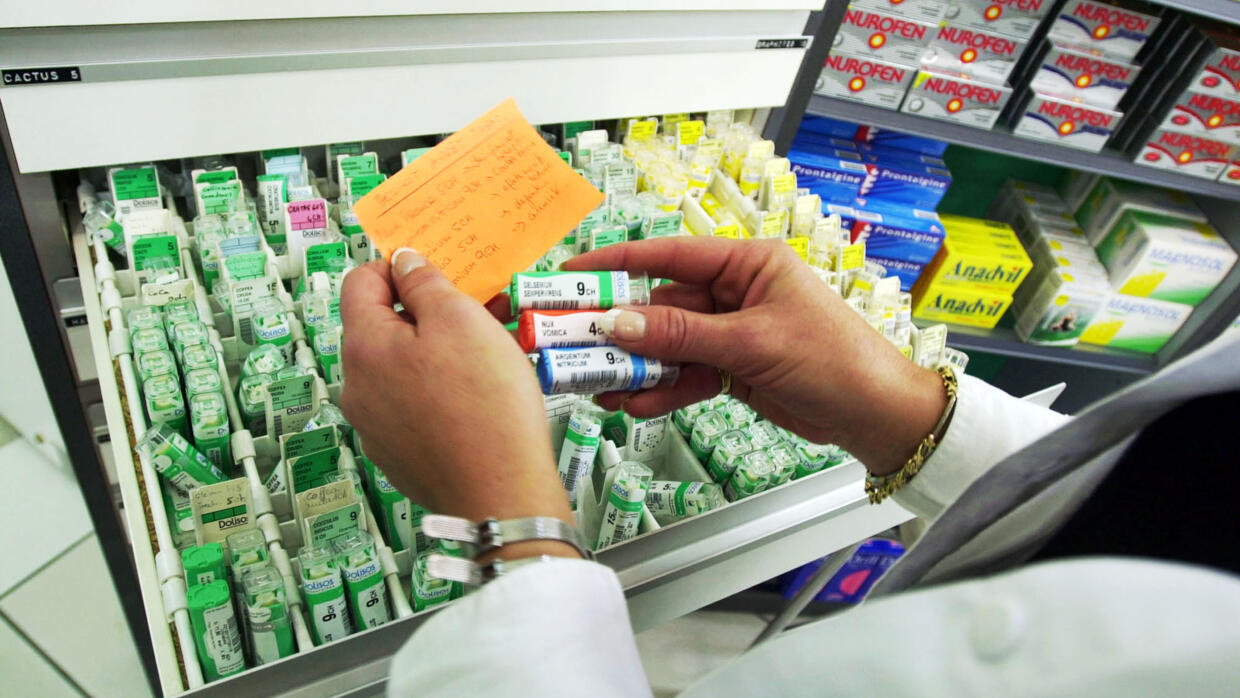 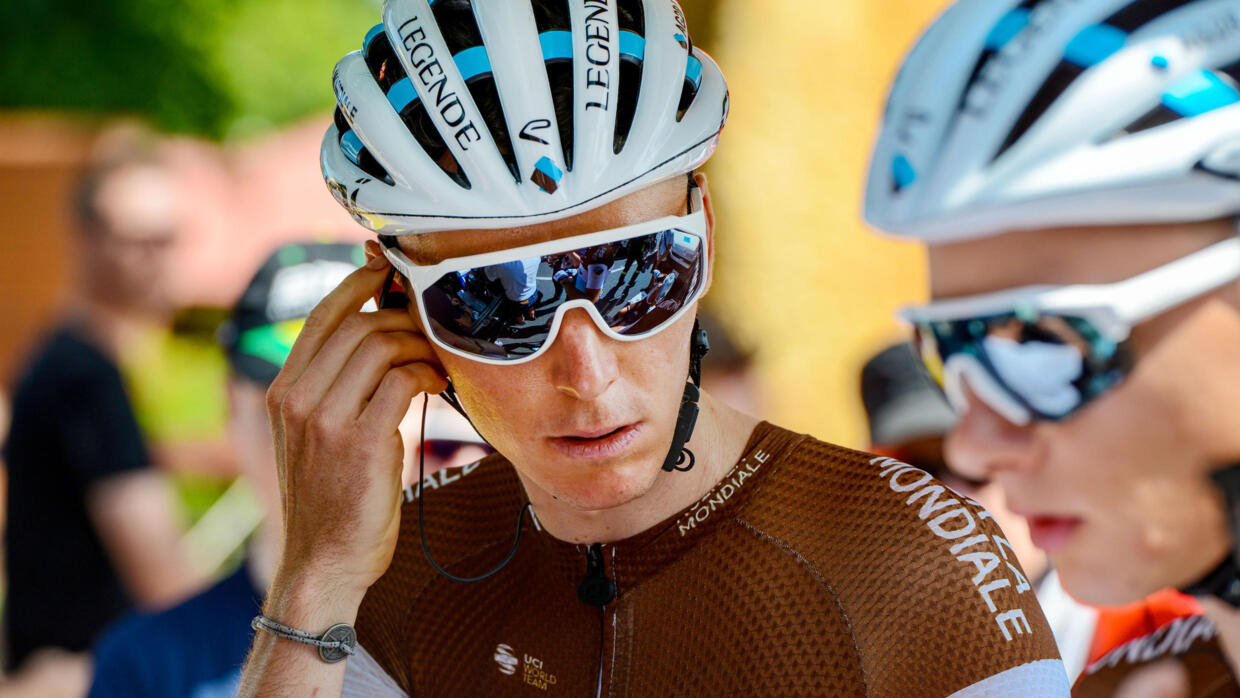 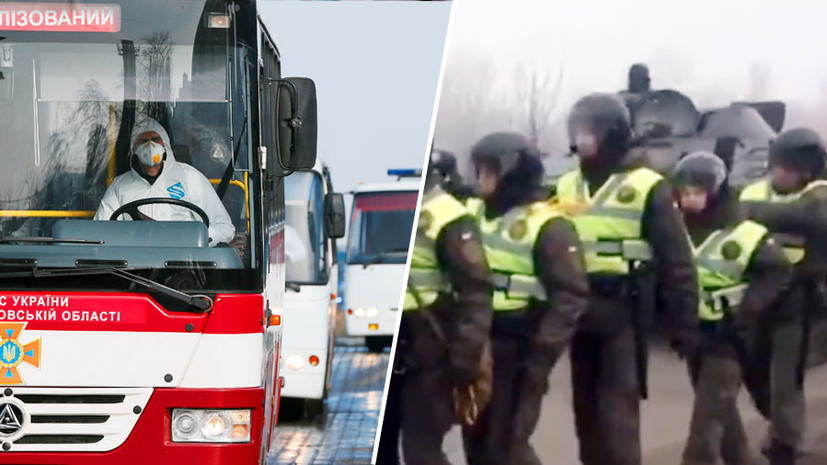 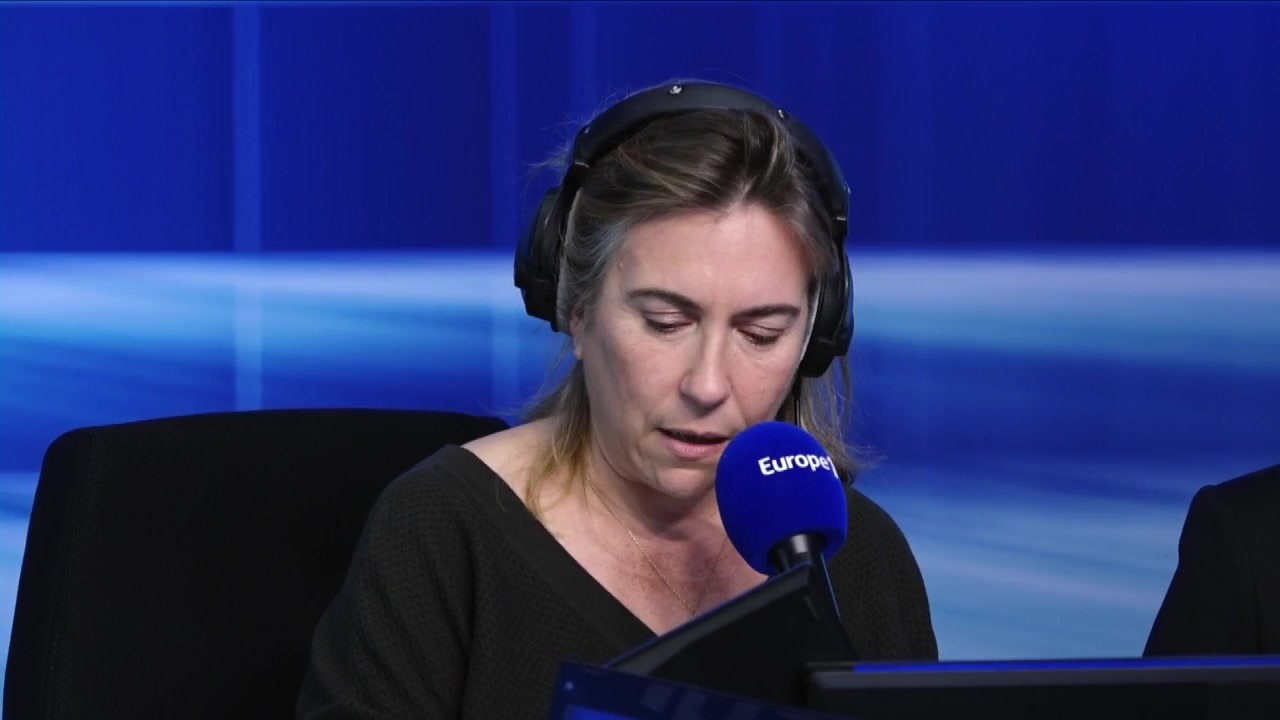 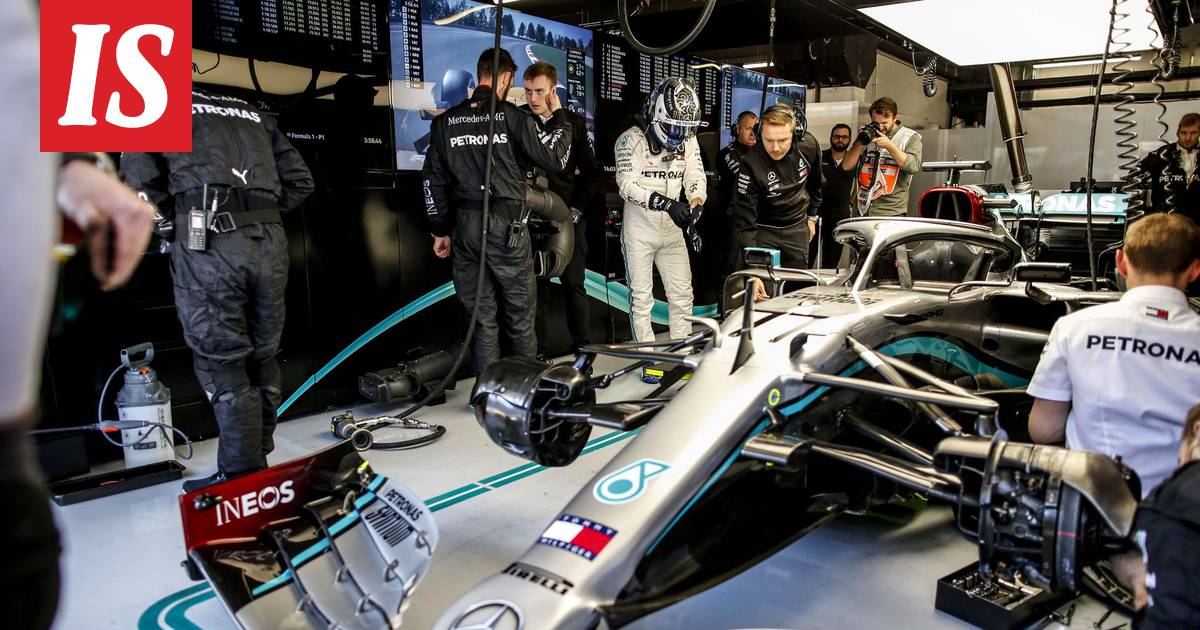