Protests demanding the prime minister step down and a bill allowing extradition of suspects to China for trial continue for the 10th week in Hong Kong.

On Sunday afternoon, demonstrators gathered in Victoria Park, where they planned to embark on an unauthorized march to the east of Hong Kong Island.

In parallel, hundreds of protesters continued their sit-in at Hong Kong International Airport for the third day in a row, and the organizers of the protests aim to communicate their demands to visitors from around the world.

Rejected intervention
In a related development, the US State Department condemned the "dangerous" methods used by the Chinese media, following Beijing's criticism of a meeting held by a US diplomat in Hong Kong with pro-democracy activists.

"Official Chinese media articles on America's diplomacy in Hong Kong have gone from being irresponsible to dangerous. This must stop," Foreign Ministry spokeswoman Morgan Ortagos wrote on Twitter.

"The Chinese authorities know this very well. Our accredited consular officers do their job just like diplomats of all countries," she said.

A report published in Hong Kong's Tacongbao newspaper, which is close to the Chinese authorities, met with members of the Democisto party, including a prominent pro-democracy activist, Joshua Wong, and Julie Eide, head of the political section of the US Consulate General in Hong Kong. About the latter.

The United States described Beijing's behavior as "vile," and "deliberately harassed" US diplomacy.

The Chinese Foreign Ministry urged the US consulate to "immediately cut all ties with anti-Chinese rioters" and "immediately stop all interference in Hong Kong affairs."

Rapp telephoned Lam to ask for a "completely independent investigation into the recent events," referring to the crackdown on anti-government demonstrations.

In a statement posted on the Internet yesterday, she called Rapp's decision to call Lam "wrong" and called on London to stop "causing problems" in its former colony.

Hong Kong is facing its most serious political crisis since Britain returned it to China in 1997, with demonstrations and almost daily actions that have often turned into violence between protesters and security forces. 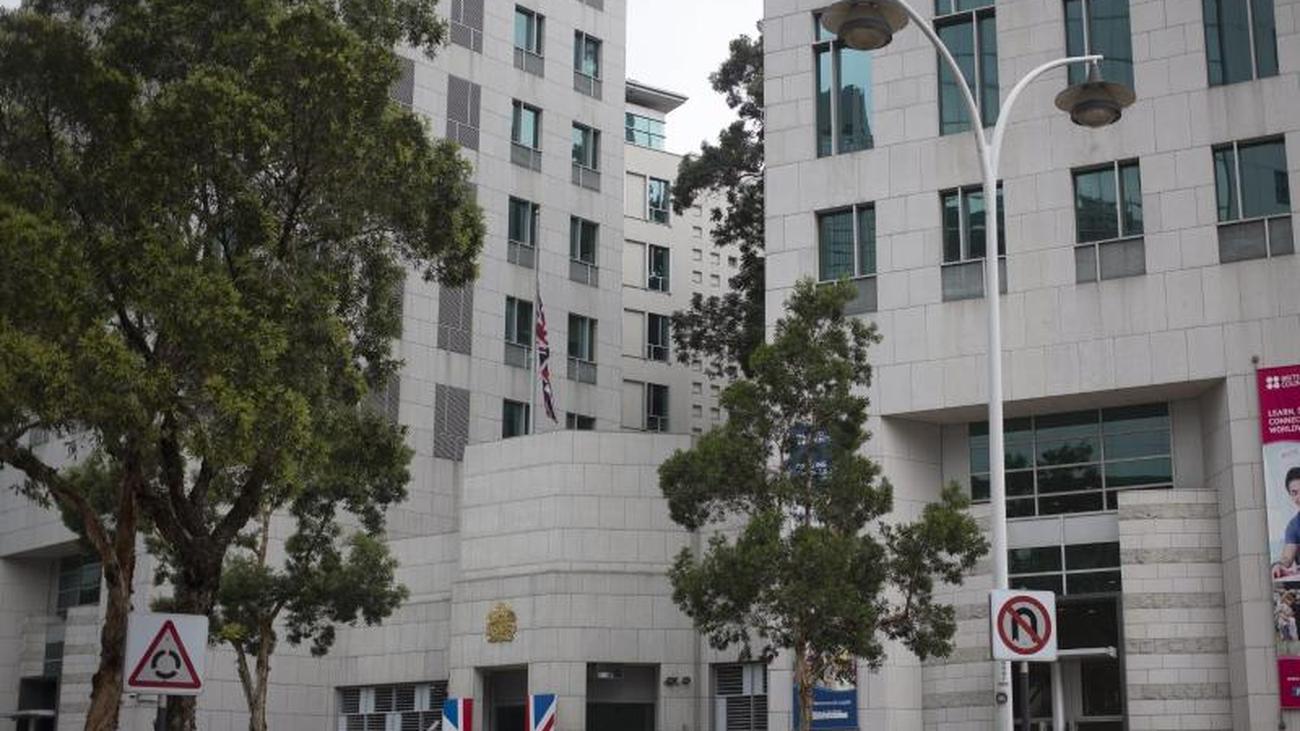 Arrests and strikes .. Rising protests in Hong Kong and the authorities warn of the worst

Hong Kong: the deafening silence of the international community

“This is the territory of China”: Beijing demanded that Washington stop interfering in the situation in Hong Kong 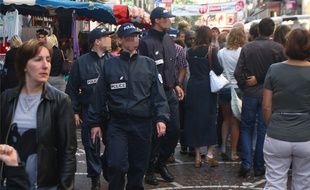 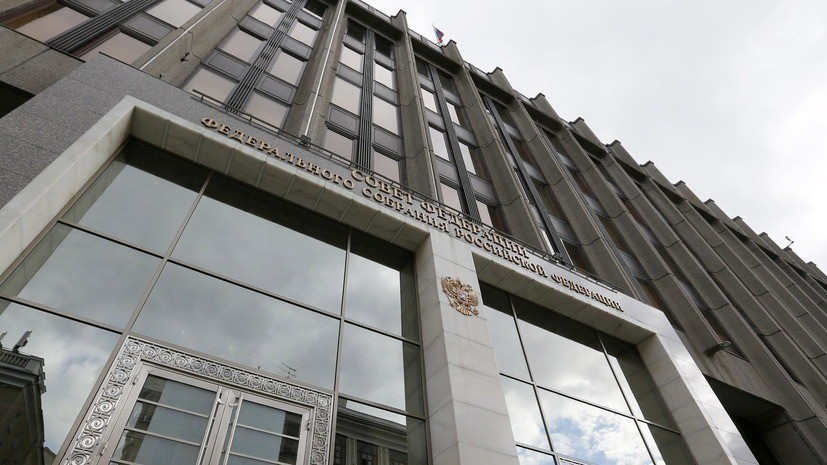 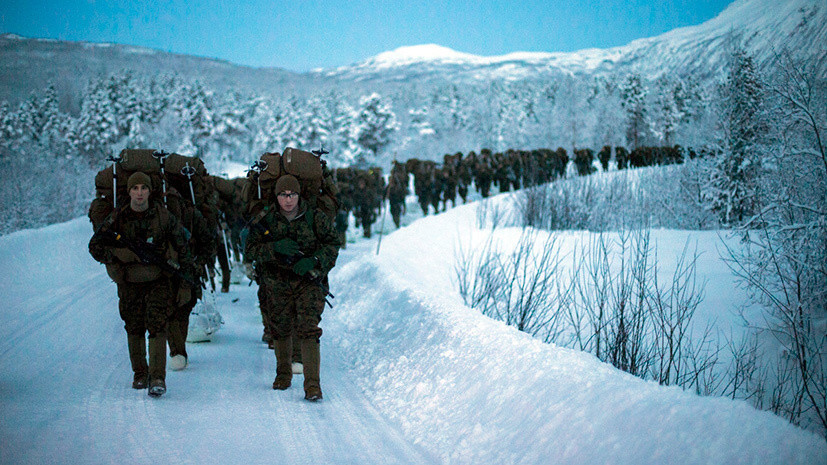 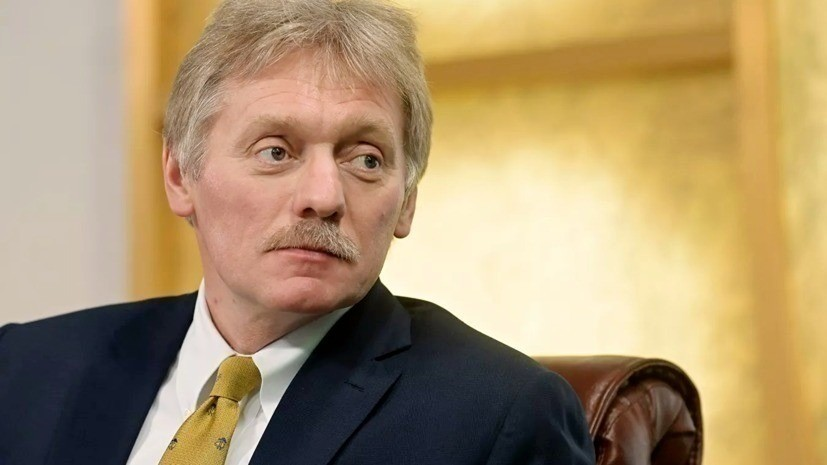 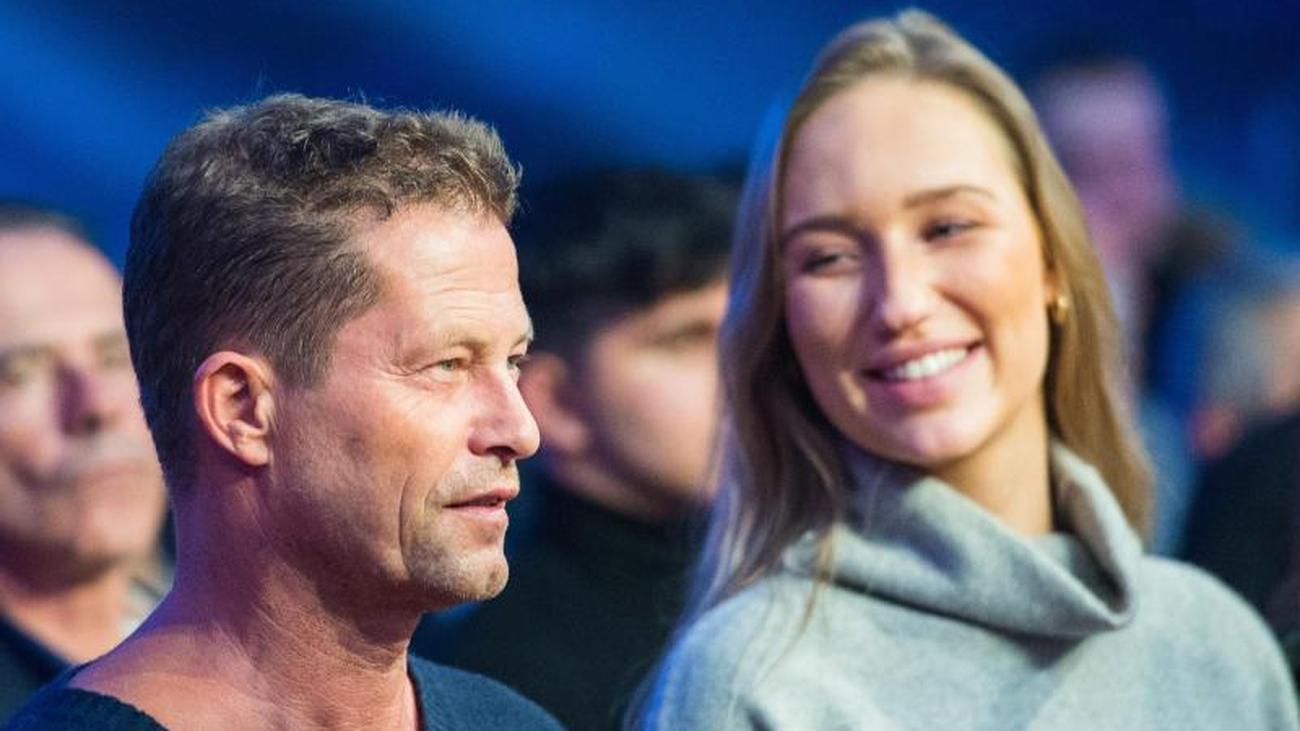 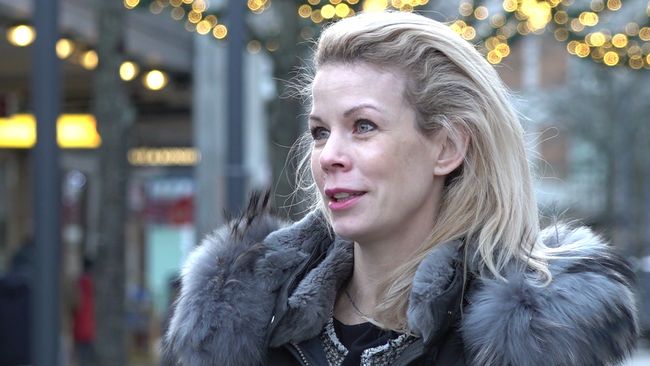 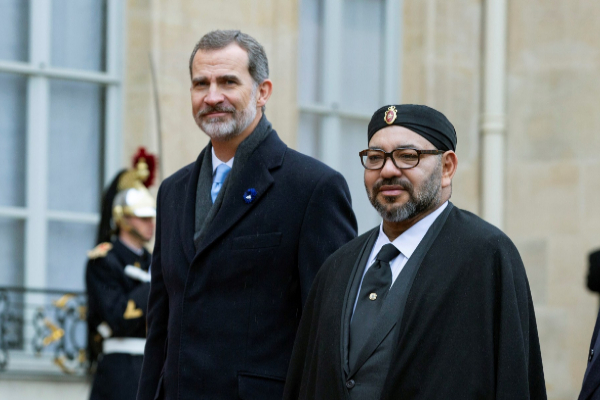 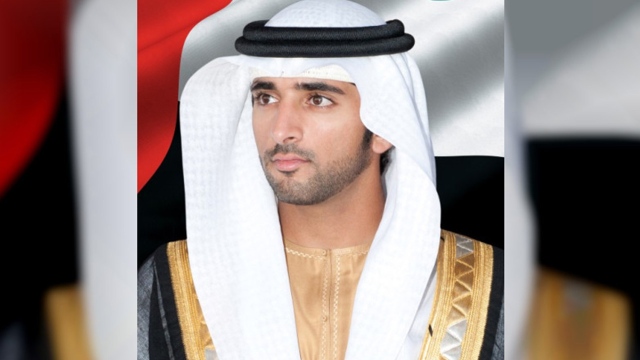 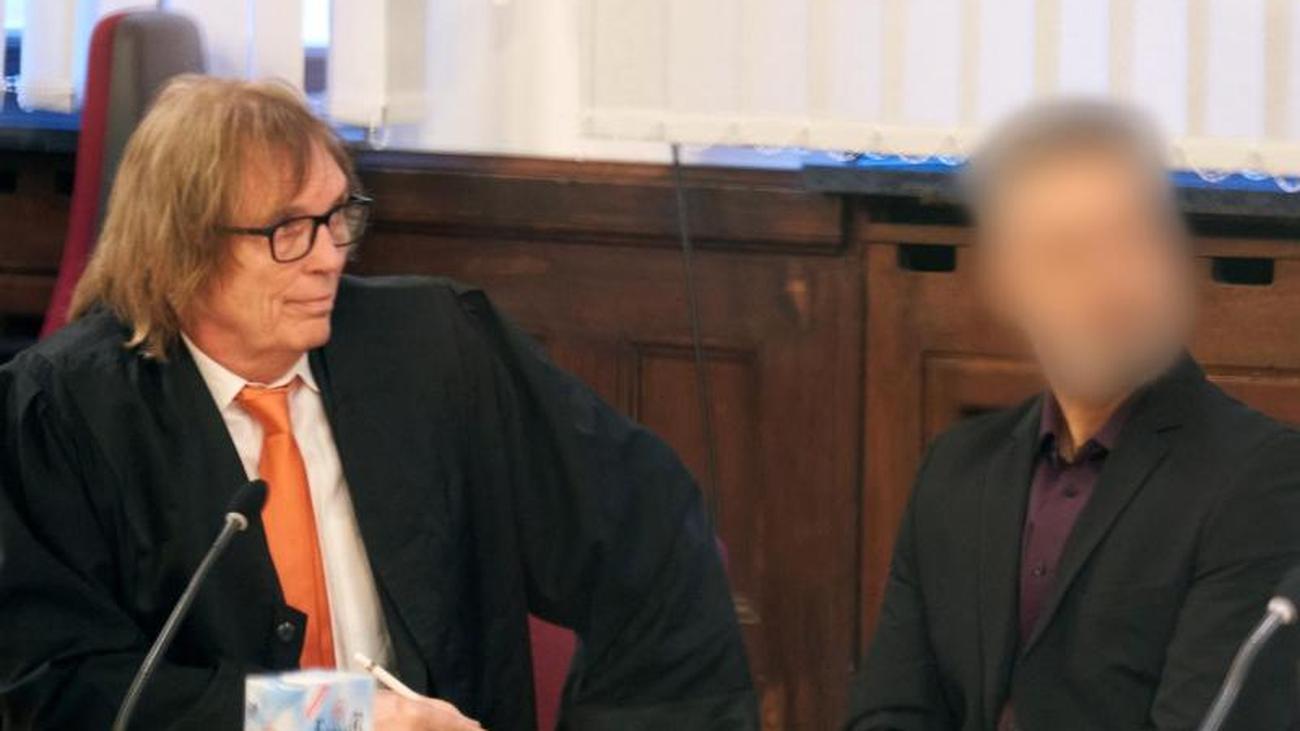