Mayor attacked in Auvergne: "There is a rise of aggressiveness on the part of the citizens"

Invited from Europe 1, the mayor of Saint-Myon Jean-Pierre Muselier returned on the aggression of which he was victim Friday, by a man armed with a knife. &amp; Nbsp; 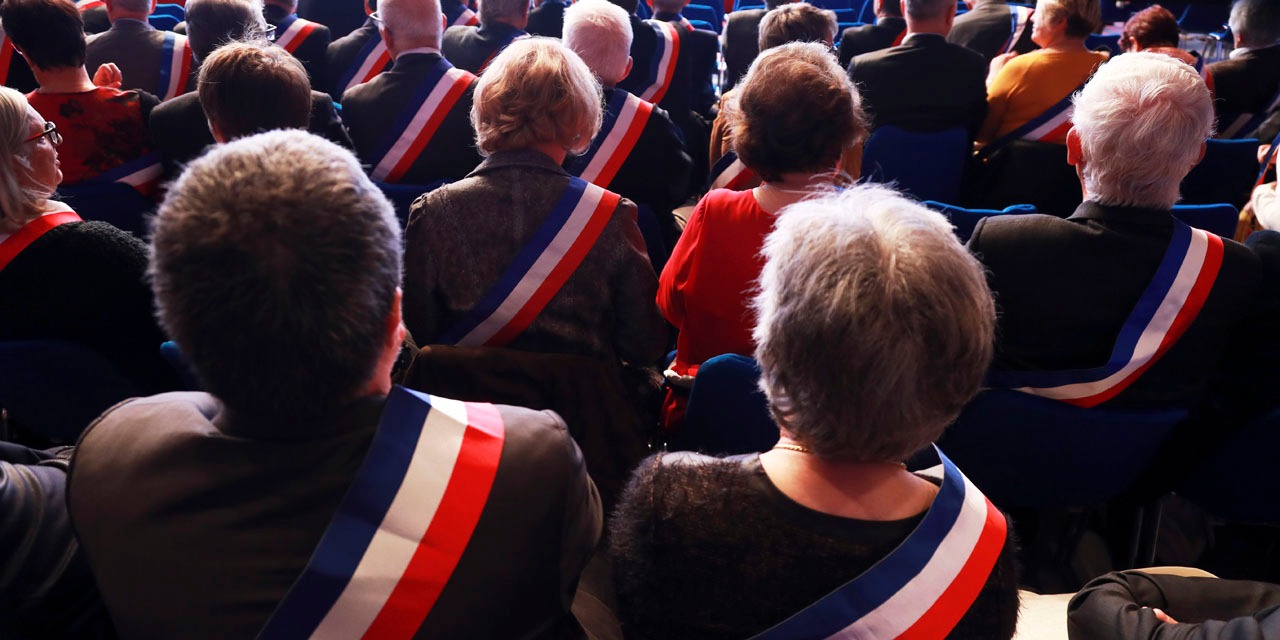 Guest of Europe 1, the mayor of Saint-Myon Jean-Pierre Muselier has returned to the aggression of which he was victim Friday, by a man armed with a knife.

The day after the funeral of Jean-Mathieu Michel, the mayor of Signes killed accidentally Monday while he opposed an illegal deposit of rubbish in nature, a new incident came Friday to testify insecurity affecting local elected officials. Jean-Pierre Muselier, mayor of Saint-Myon, in the Puy-de-Dôme, was attacked by a man armed with a knife while he was going to a house. "There is a rise in aggression on the part of citizens," he testified Saturday at the microphone of Europe 1.

INTERVIEW - Damien Abad (LR): "A culture of disrespect has settled in France with regard to elected officials"

Accompanied by two deputies, 68-year-old Jean-Pierre Muselier had visited one of the inhabitants of this village of some 450 inhabitants and "it was his son who tried to attack him with a knife". said Friday the prefect of Puy-de-Dome Anne-Gaëlle Baudouin-Clerc. "The young boy threw himself on me with a butcher knife, so I dodged as best as I could," he describes, referring to a "psychologically shocking" episode. "We do not often have in front of you someone with a knife who wants to kill you".

The mayor was not injured but his deputy "received a slash in the arm," trying to stop the action of the aggressor, said Friday the prefect.

"A function that becomes more and more complicated"

Speaking a few days after the death of the mayor of Signes Jean-Mathieu Michel, killed Monday accidentally, according to the first elements of the investigation, while he opposed an illegal deposit of rubble in the nature, this new incident testifies Is there a rise in resentment against the elect? "Over the years, there is a rise in aggression on the part of citizens," says Jean-Pierre Muselier at the microphone of Europe 1, describing "a function that becomes more and more complicated."

"The people are asking for more and more things, everything is due," said the mayor of Saint-Myon, who decided to file a complaint. The Association of Mayors of France has also decided to become a civil party.

Mayor attacked in Auvergne: "There is a rise of aggressiveness on the part of the citizens" 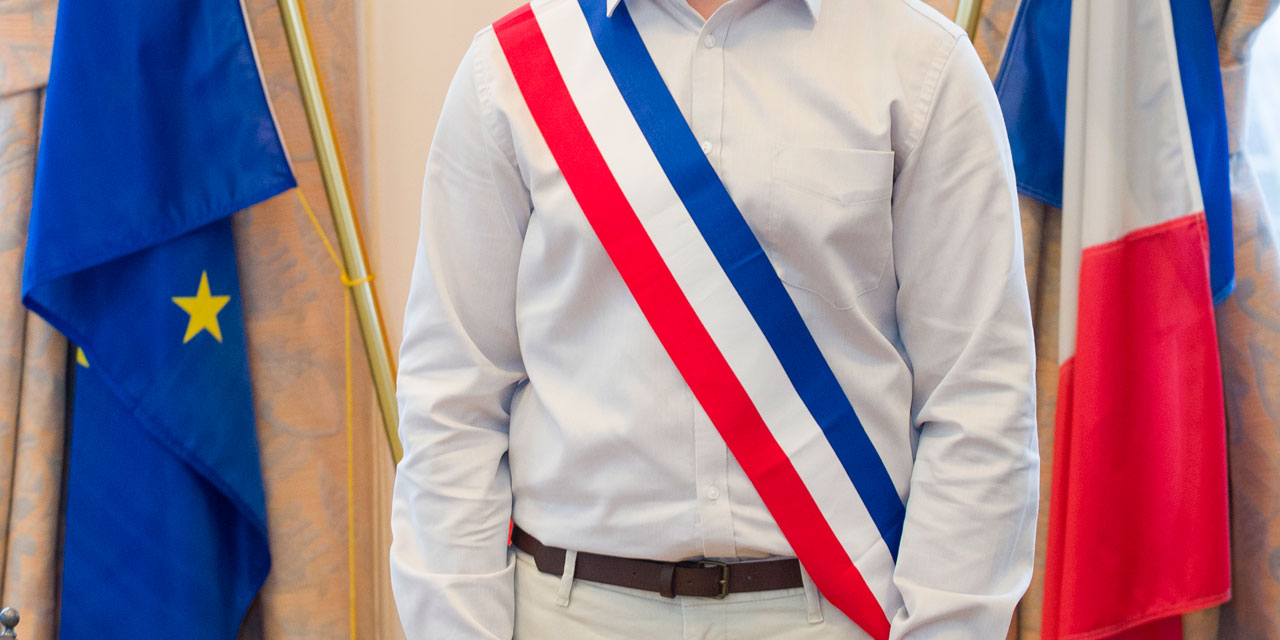 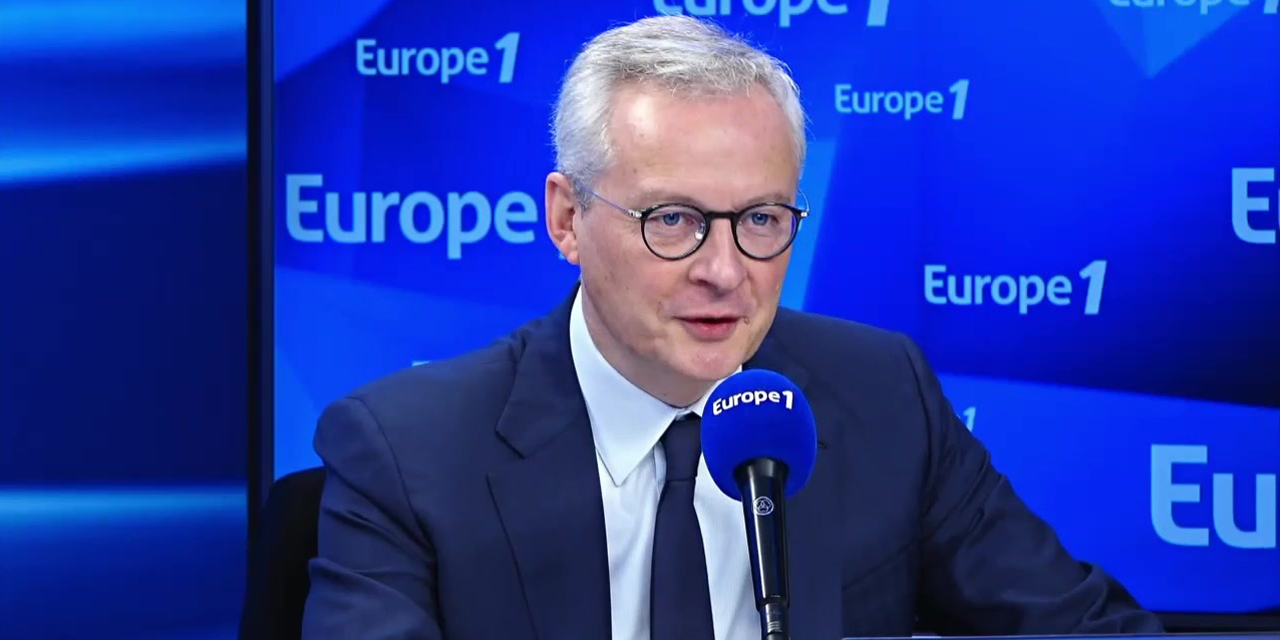 Bruno Le Mayor on Brexit: "There is a ray of hope"

Mid-day guest - Catalonia: "There is a radicalization of part of the youth" 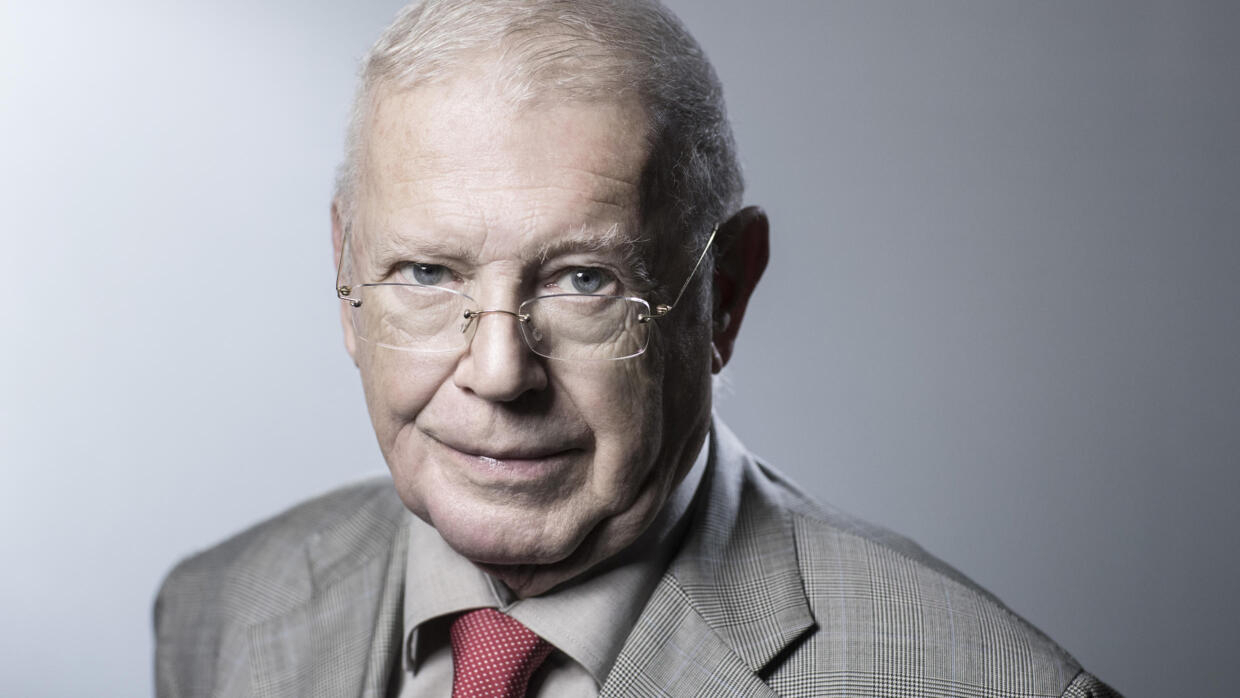 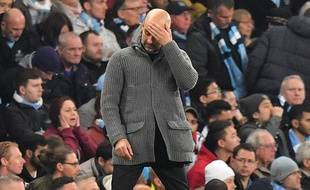 "If the facts are proven, there is real fraud on the part of City" 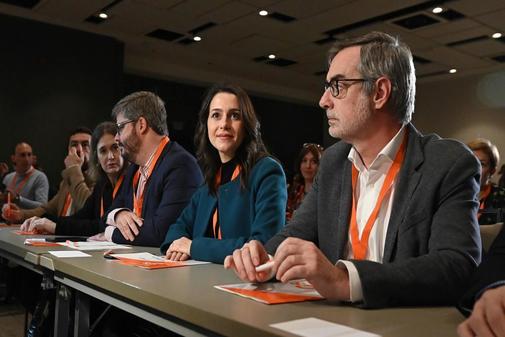 Citizens leaders knock on the doors of the PP 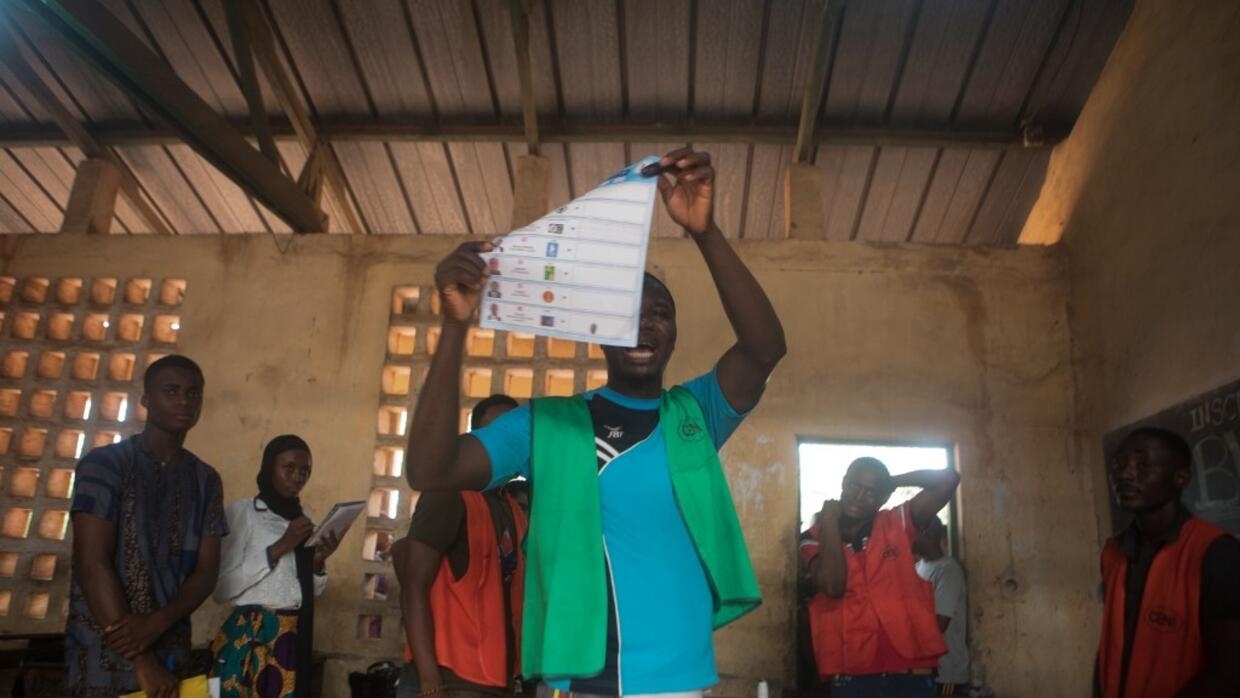 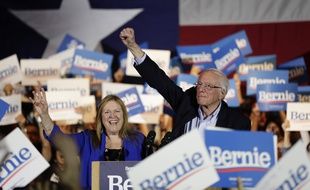 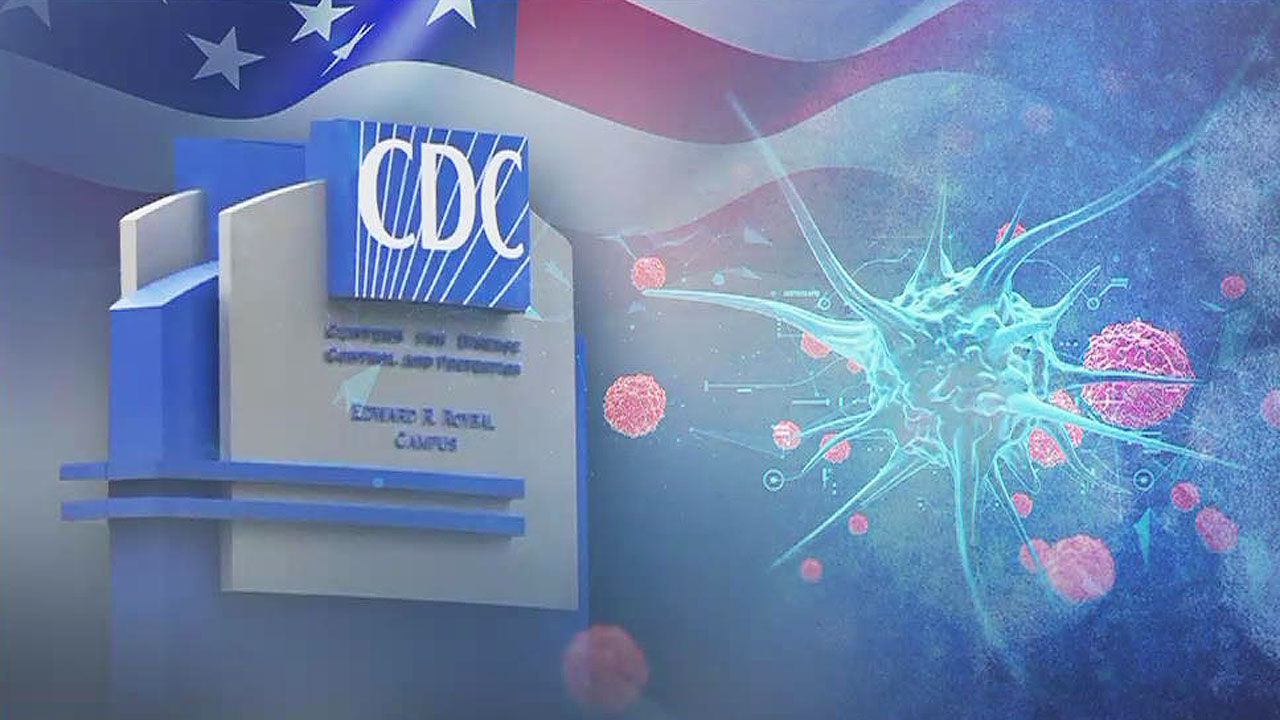 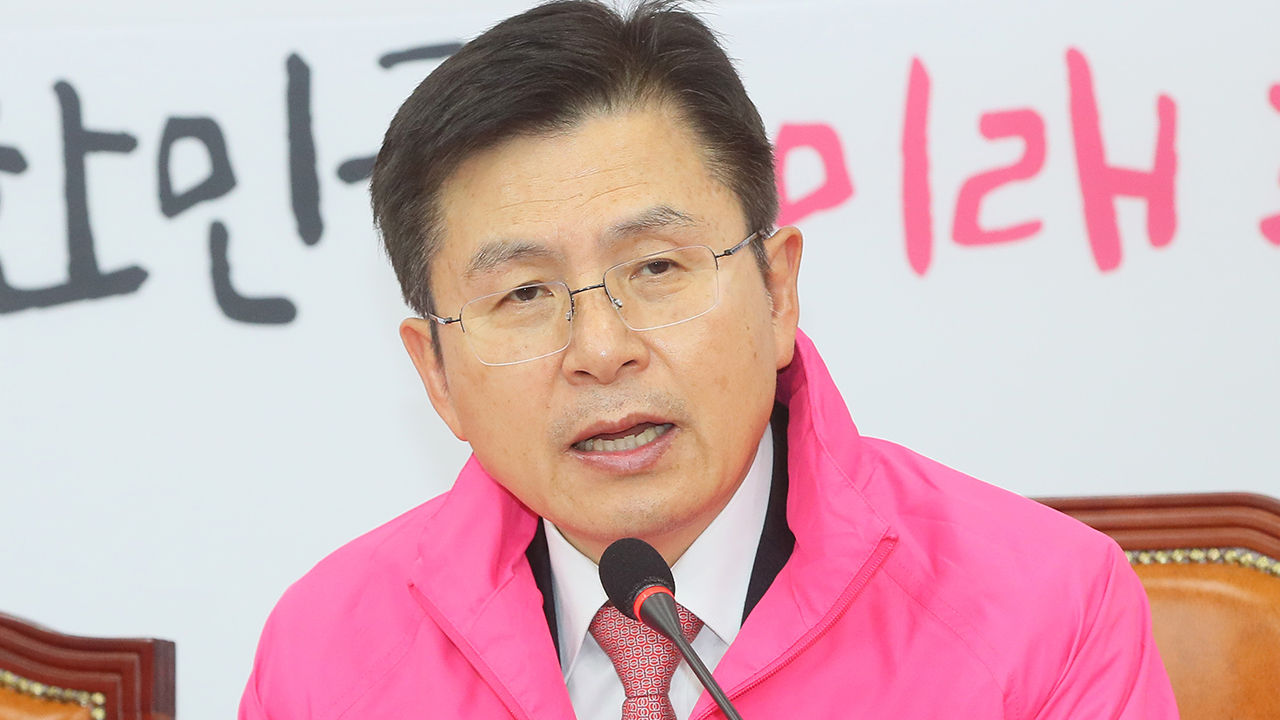 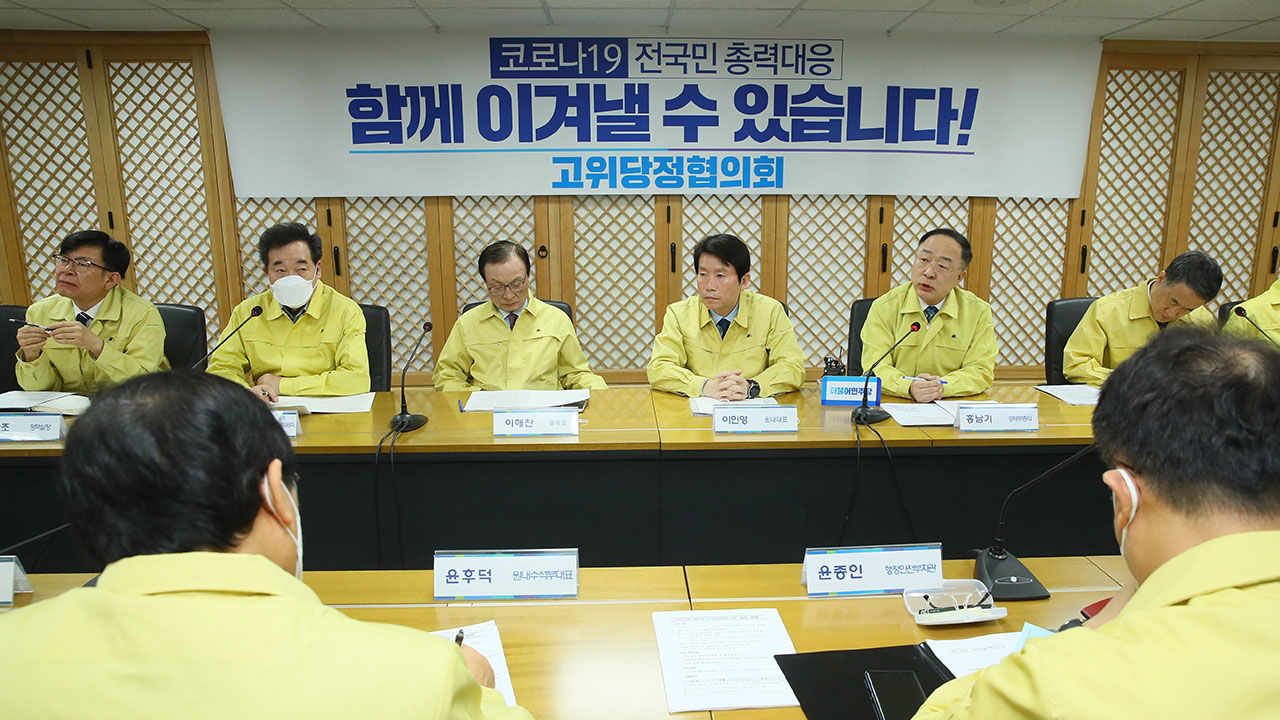 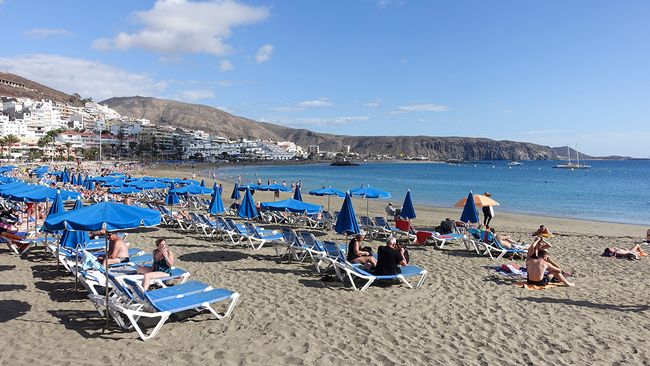