How do scientists use a smartphone to control the delivery of drugs to the brain?

Scientists announced this week in a precedent the first of its kind to develop a new wireless device that can be controlled by a smartphone to deliver drugs and light to the brain, and has the ability to work for a long time.

Providing medicine on the market after its discovery is expensive and laborious and can take decades on average, especially when it comes to neuropsychology, a branch of medicine that deals with mental health problems caused by neurological disorders such as migraines, anxiety, depression, attention deficit disorder with hyperactivity. Activity, schizophrenia, bipolar disorder, stroke, Parkinson's disease, multiple sclerosis, epilepsy, autism spectrum disorder, dementia.

A study in the journal Nature Biomedical Engineering was published on August 5, and a team of researchers from South Korea and the United States made a smartphone-controlled wireless device with cartridges that enable researchers to transport medicine and light for a long time directly. Into the brains of mice.

Genetic optics is an emerging field of biotechnology and uses light and genes to control living tissue cells such as neurons.

Prospects for drug development
"It is the first wireless nervous system capable of transporting drugs and light to brain cells for long periods of time," said Raza Kazi, the lead author of the study and a researcher at the Korea Advanced Institute of Science and Technology in South Korea and the University of Colorado Boulder.

`` This device allows us to better dissect the basis of neural behavior circuits, and how brain neuron modulators can control behavior in different ways, '' said Michael Brucas, a co-author and professor of anesthesia, pain medicine and pharmacology at the University of Washington School of Medicine.

The writer explained that this nervous device is equipped with replaceable cartridges of medicine, plug and play, and a very soft and thin probe, and a wireless Bluetooth unit can be controlled via a smartphone.

The cartridge design allows researchers to test an unlimited supply of the drug without additional surgery or neural implant replacement.

The probe can transmit four different types of drugs and two different types of light wavelengths deep within live brain tissue of mice. This nervous system is considered a fine visual fluid, and the pumps are thermally activated to transport drugs to the brain.

The researchers wrote in their report that the design facilitates the use of the device for a long time, which enables the study of neural circuits in the long term, while allowing the drug and light access to the same and repeated in the same area through only one surgery.

"We tried to make wireless brain control as simple as possible," said the professor of electrical engineering at the South Korean Advanced Institute of Science and Technology.

This micro-nervous system is equipped with a powerful Bluetooth chip, so without the use of any huge and expensive special equipment we can easily control your brain's neural circuits with your smartphone.

This process is not only easy, but also enables control of brain circuits with high accuracy. This technology can greatly facilitate brain research to detect various brain diseases such as Parkinson's disease, addiction and depression.

With this neurotransmitter capable of transporting medicine and light, researchers now have a powerful tool that will help accelerate the brain-centered approach to drug discovery and development, an achievement that may accelerate future innovation in neuroscience, neuropsychology, biotechnology, pharmacy, life sciences and care. Health.

News/Politics 2020-06-07T08:15:12.227Z
Wang Zhigang talks about the traceability of the new coronavirus: scientifically responding to the common human threat is its sole purpose 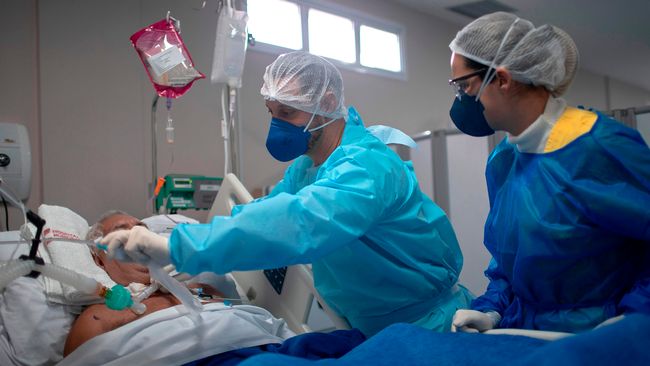 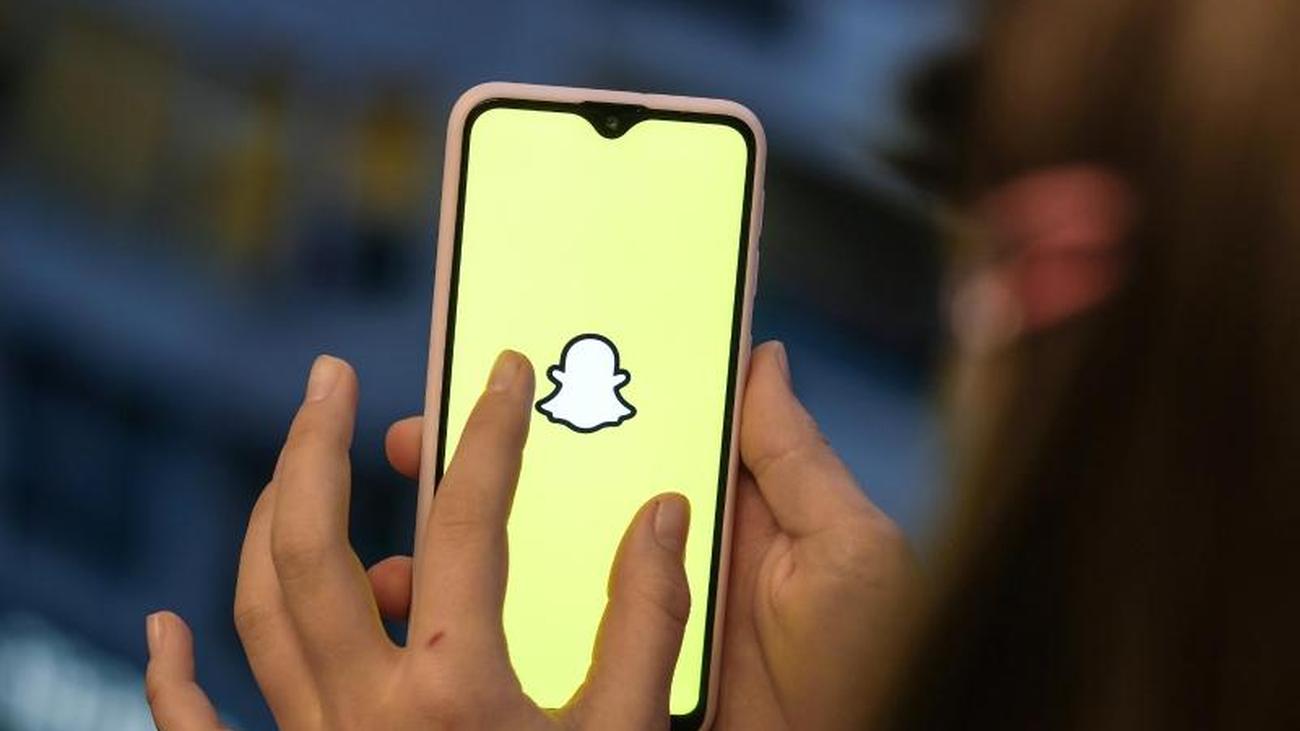 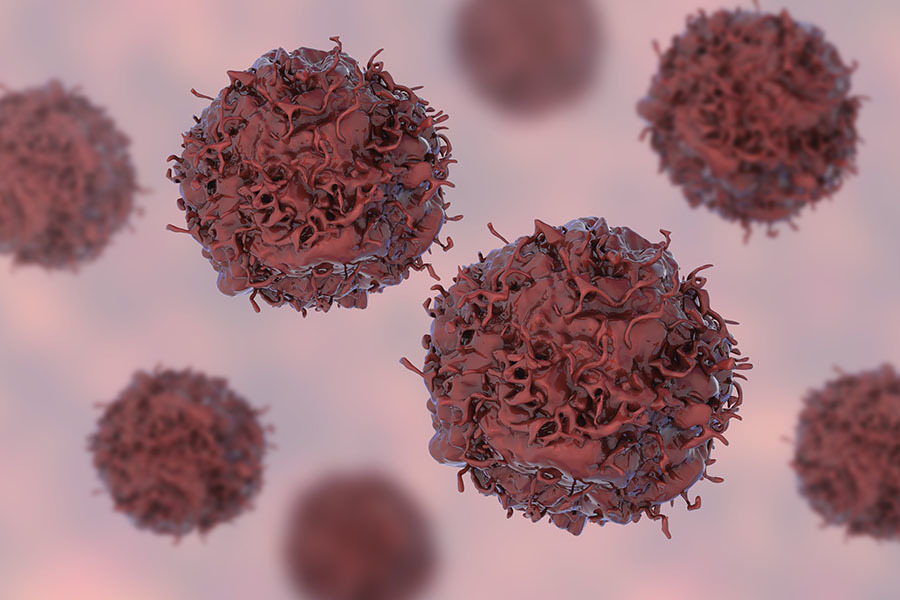 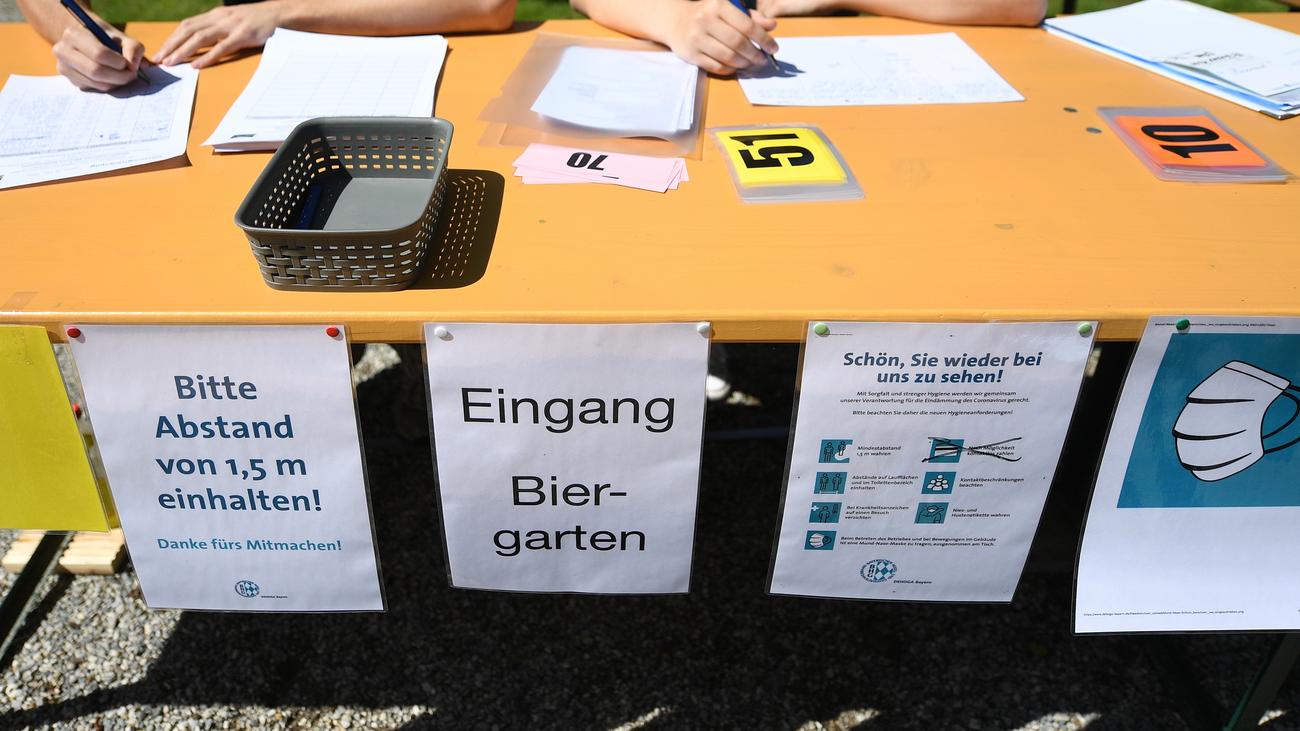 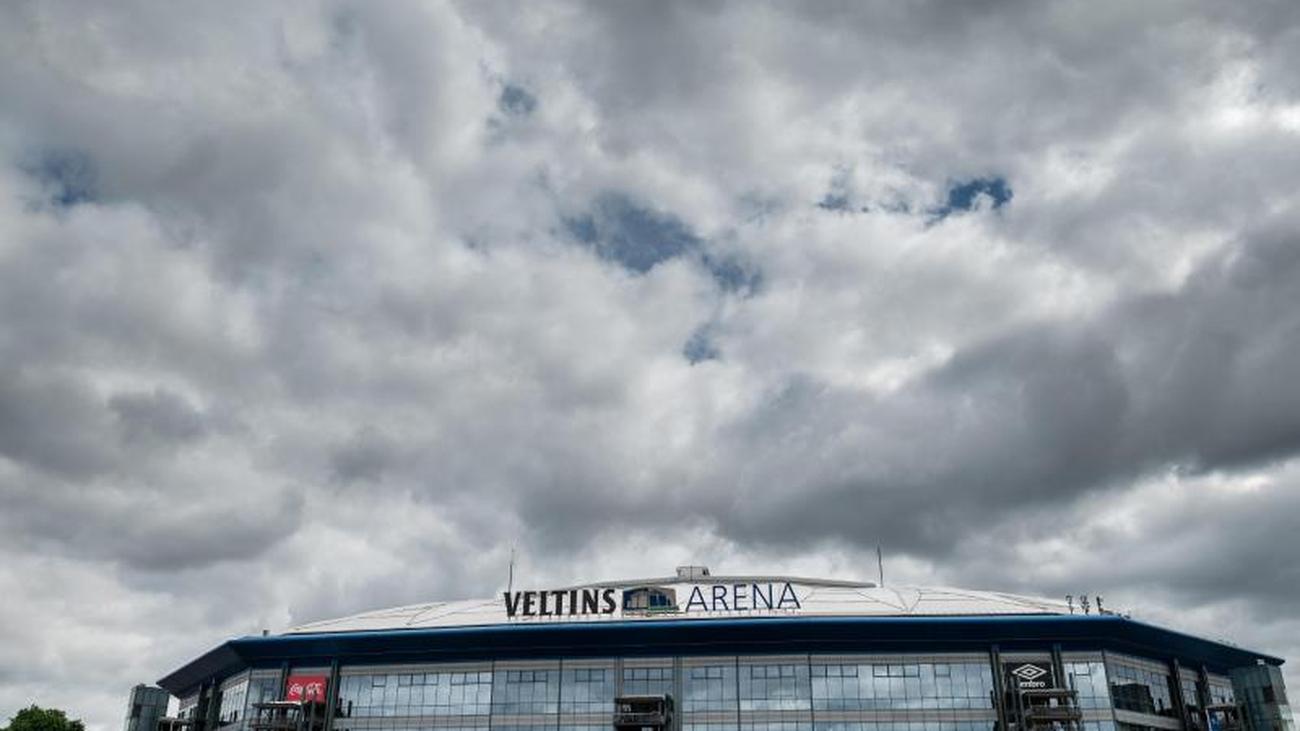 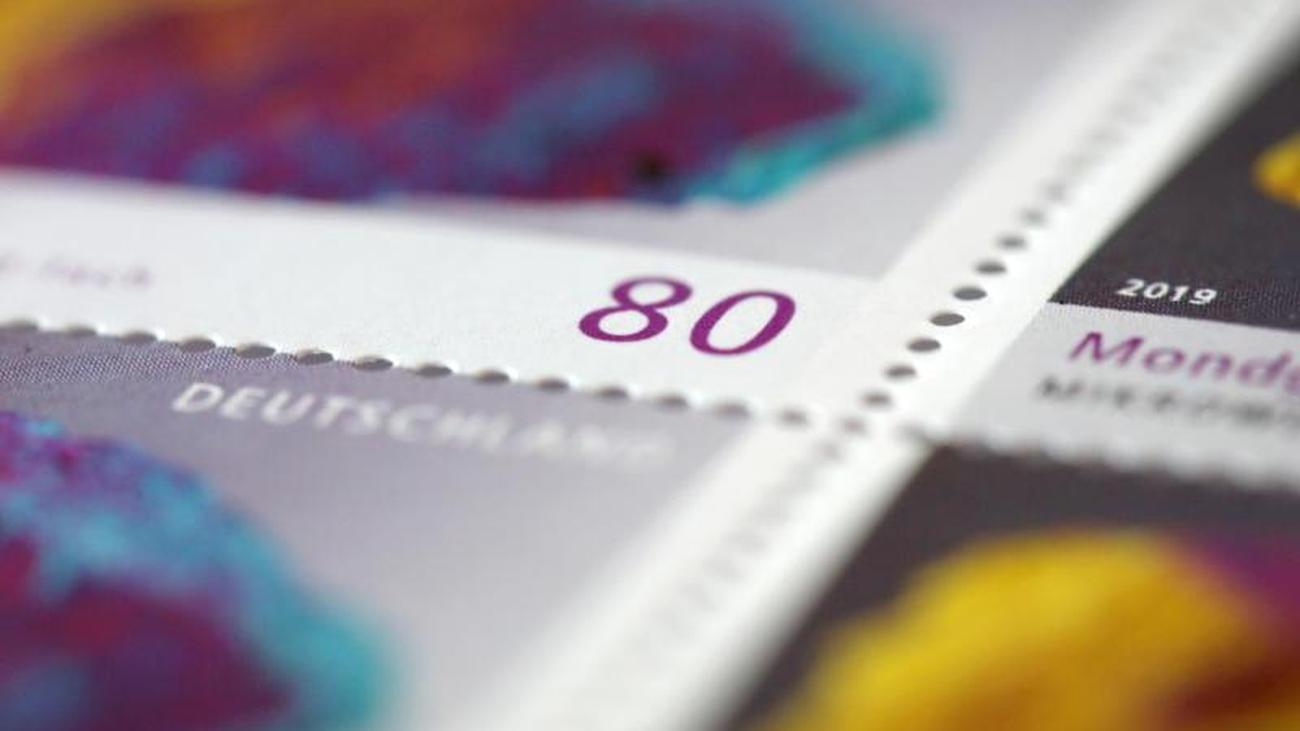 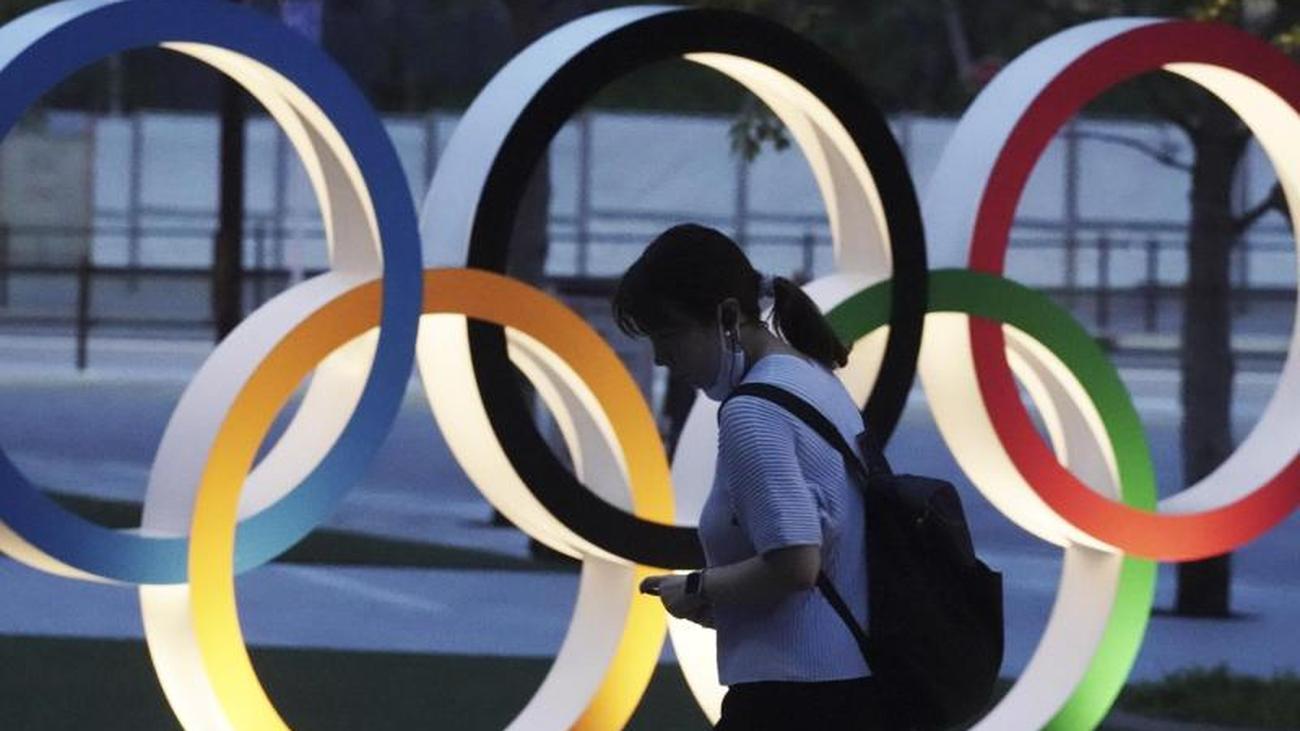