Festival should attract people in the forest

During the week, the In To the Woods festival has been going on in the woods outside Unnaryd. An opportunity for people to come out into the wild to have fun, exchange ideas and benefit the local producing companies. 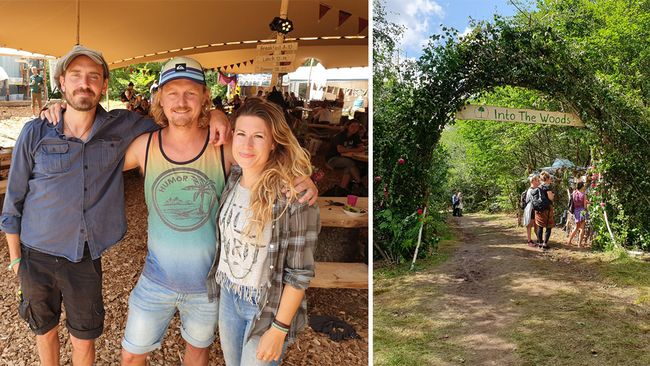 Last year, a prototype of this year's festival was organized by the same organizers as Hallifornia.

"They felt they wanted to get out into the woods and make the Halliforas" in to the woods, "says Erik Ruth, festival director and one of the organizers.

This year is thus the first time that the so-called forest festival is going public. Together with a collective in Unnaryd, who are co-organizers, they have cut down trees and taken down shrubs in the forest where the festival is held.

At the beginning of the week they built up the festival. Various courses have also been held, canoeing and creative projects have been carried out in the form of a sauna building on the site.

The festival area is about a kilometer long hike with various trails and lakes that link it together. During the weekend there will be handicraft areas with local producers, music concerts and lamps that illuminate the area.

- Then the forest turns into a fairytale forest with lamps and various projectors, says Erik Ruth.

Festival should attract people in the forest 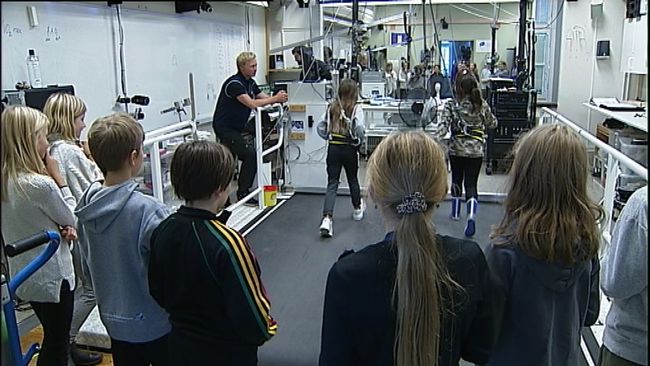 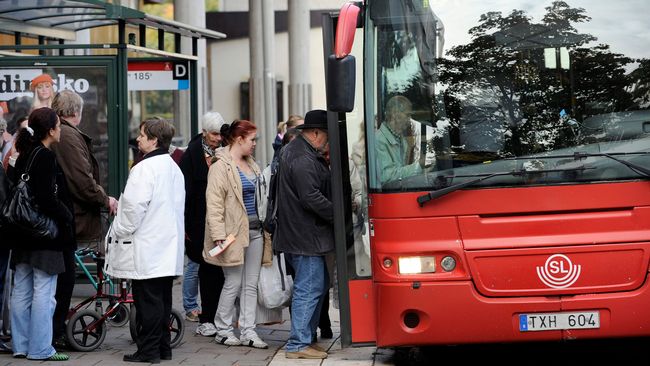 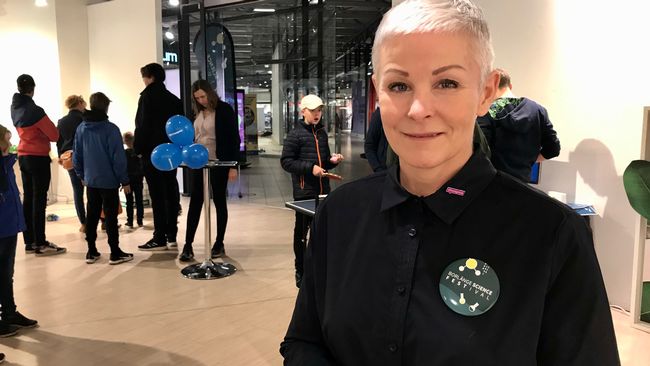 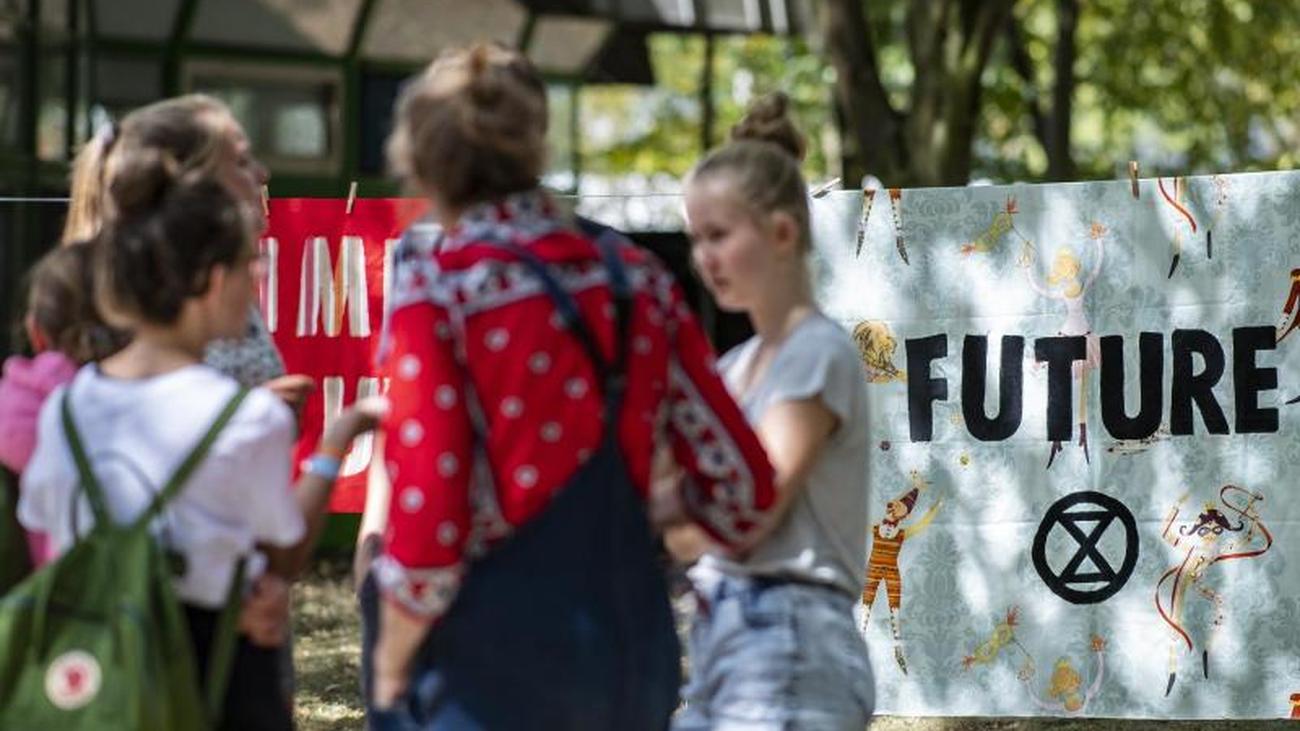 Summer Congress in Dortmund: Fridays-for-Future-Fest: With a sense of humor against the climate crisis 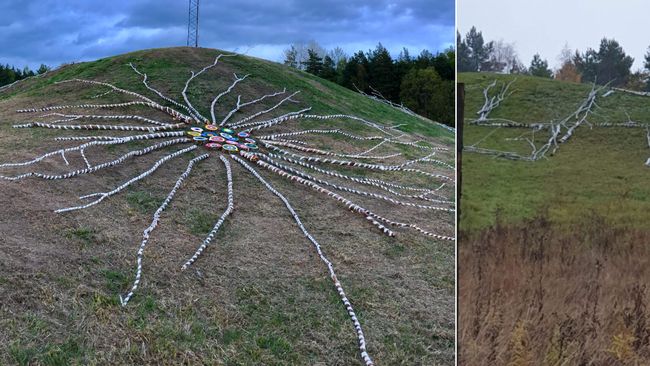 Video .. Mosul from violence to coexistence 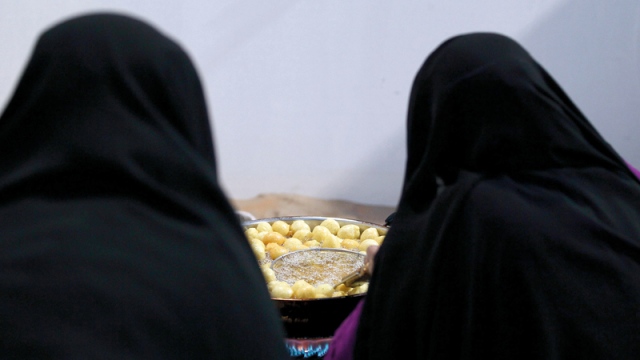 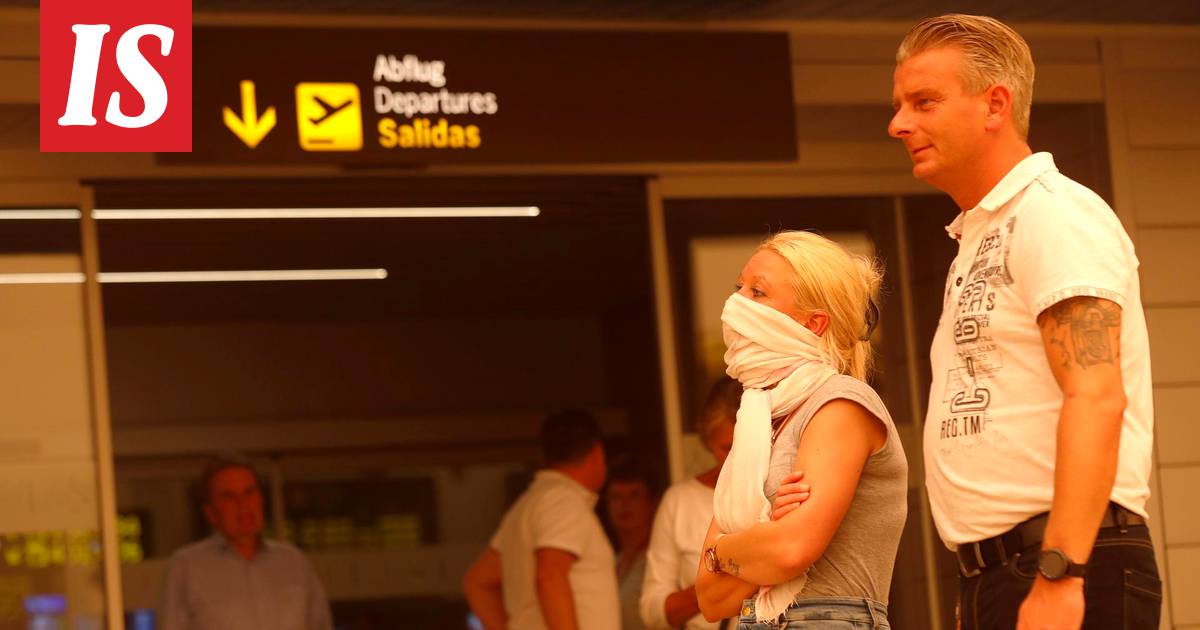 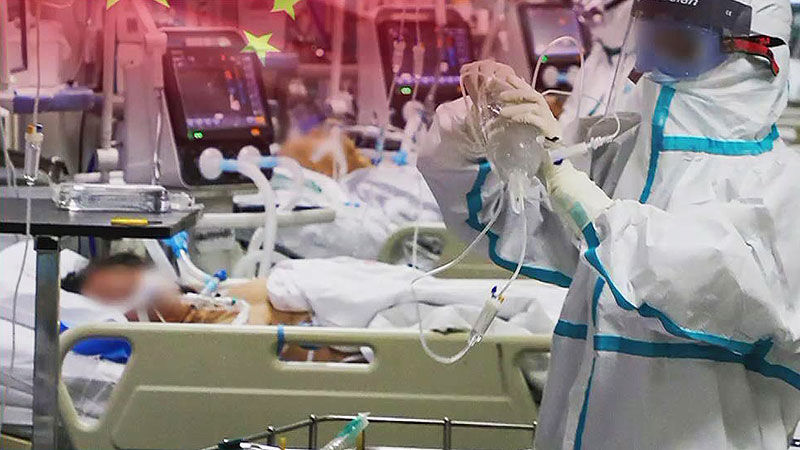 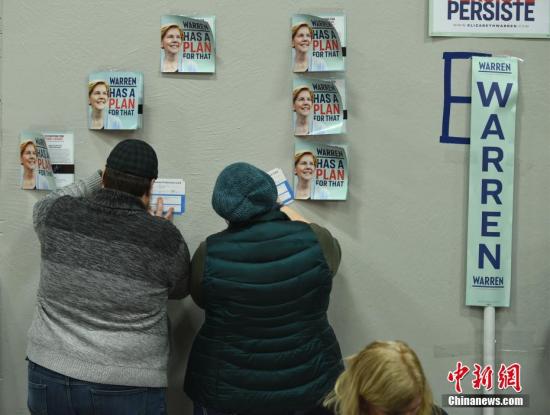 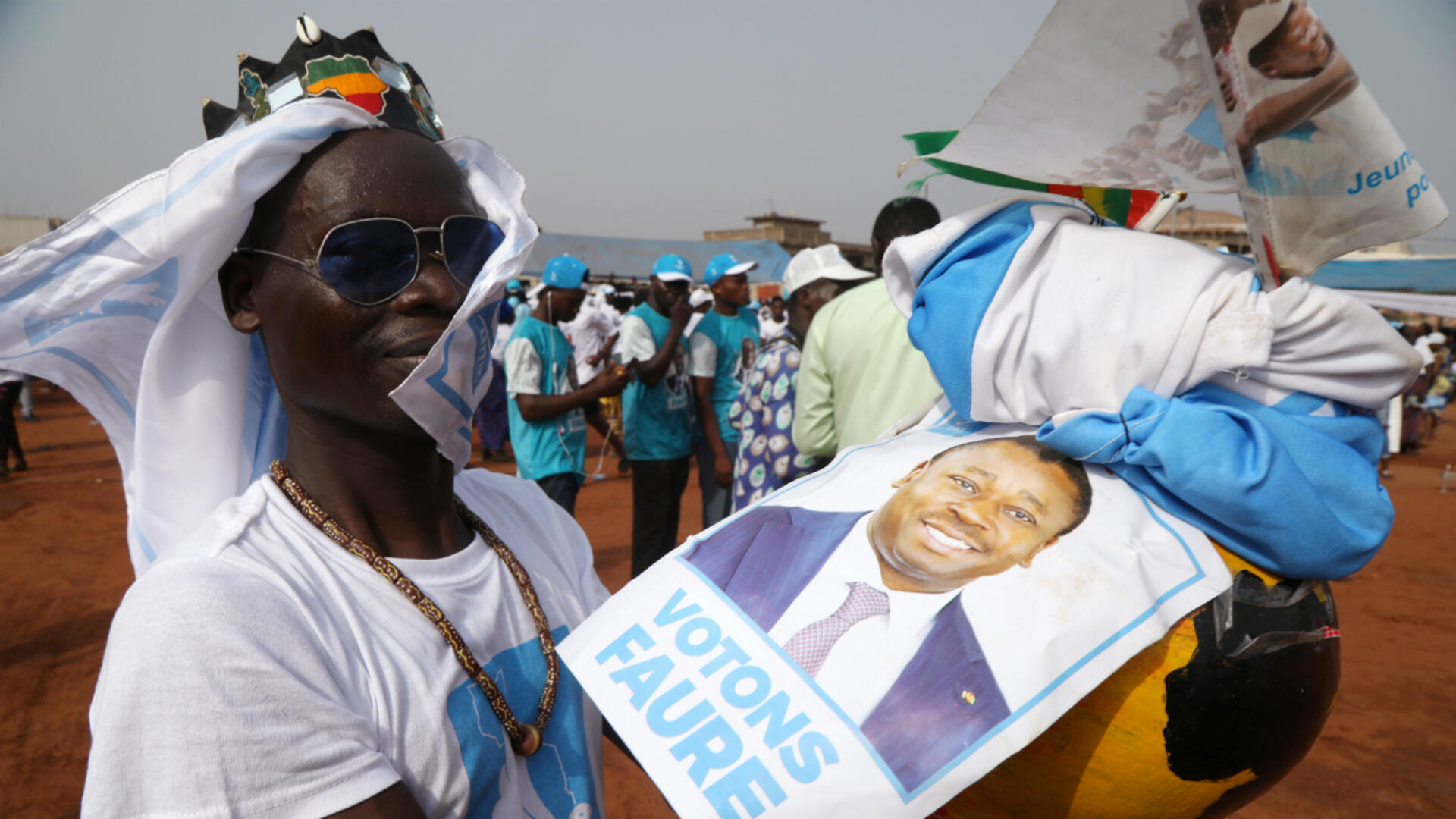 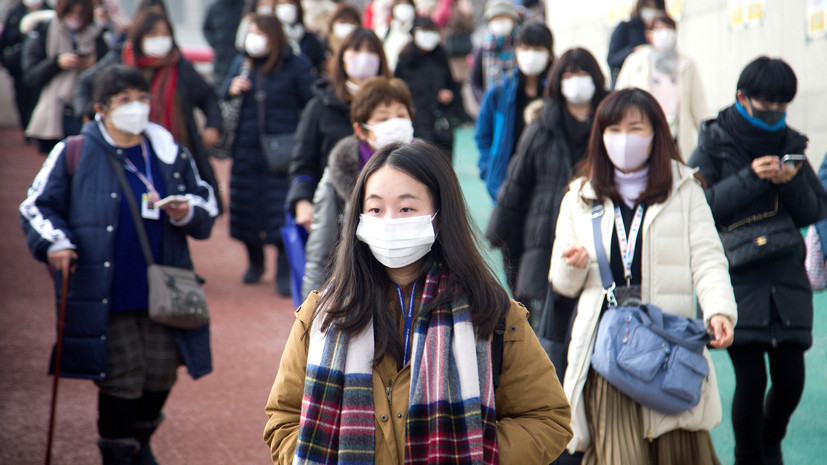