In front of the Japan Rugby World Cup opening next month, a leading New Zealand airline aiming for the third consecutive victory of the tournament, the representative players appear ...

An in-flight video of the influential New Zealand airline aiming for the third consecutive victory before the opening of next month's Rugby World Cup in Japan, with representative players appearing and explaining how to properly wear their seat belts. I started screening.

The Rugby World Cup Japan tournament will open on the 20th of next month, and the New Zealand national team, All Blacks, will aim for the first time in three consecutive titles.

Air New Zealand airline video to show passengers how to wear seat belts correctly and how to take emergency postures, so that Air New Zealand will raise interest in the World Cup before the tournament. And started screening.

In the video, the captain of the national team, Kieran Reed and Steve Hansen Head Coach, etc. held a drama tailored meeting, and the name of the airline was named as `` Showing the world how much we are crazy about rugby '' It will be changed to “All Blacks Airlines”.

In the scene where ideas for what kind of in-flight safety video to make as "All Blacks Airlines" are coming out, active players in uniform and legends who won the first World Cup in 1987 appear one after another.

The video also includes a scene in Japan, where a man and woman singing karaoke finds a representative player and is surprised, explaining how to wear an oxygen mask when breathing is disturbed.

In the global aviation industry, in-flight in-flight safety videos have emerged one after another as a means of impressing the corporate image in recent years.

In the passenger plane, the flight attendant tells you about the emergency evacuation route and how to wear an oxygen mask before taking off by gesturing hand gestures or playing a video.

Experts have pointed out that unique items attract more passengers, and information related to in-flight safety tends to remain in memory, and in the global aviation industry, in-flight aircraft that have been devised in the past 10 years There are a lot of moves to make safety videos.

In 2012, Air New Zealand also released an in-flight safety video that explains the rules of safety for people and characters appearing in movies based on fantasy movies shot in Japan, and the number of views of videos posted on YouTube is Over 13 million times.

The United States United Airlines is currently showing a video where Spider-Man appears and promotes a new movie with a film company.

In Japan, in December last year, we started screening a Kabuki-themed video supervised by Kabuki actor Matsuya Matsuya.
In this video, you will be able to touch on traditional Japanese performing arts, such as explaining how to escape in the event of an in-flight passage.

An ANA spokesman said that the video was renewed as "I felt it was an issue because it was important information related to safety, but it could not be seen properly with conventional videos so far." "With the expectation of the Tokyo Olympics and Paralympics, many overseas customers are expected, and there is an aim to convey Japanese culture through video." 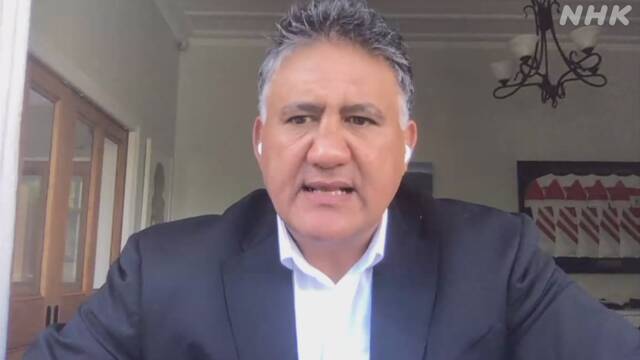 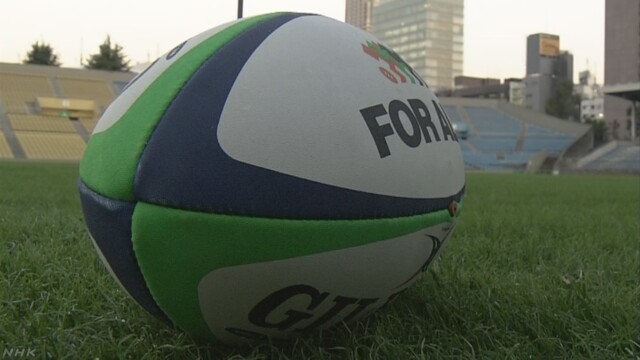 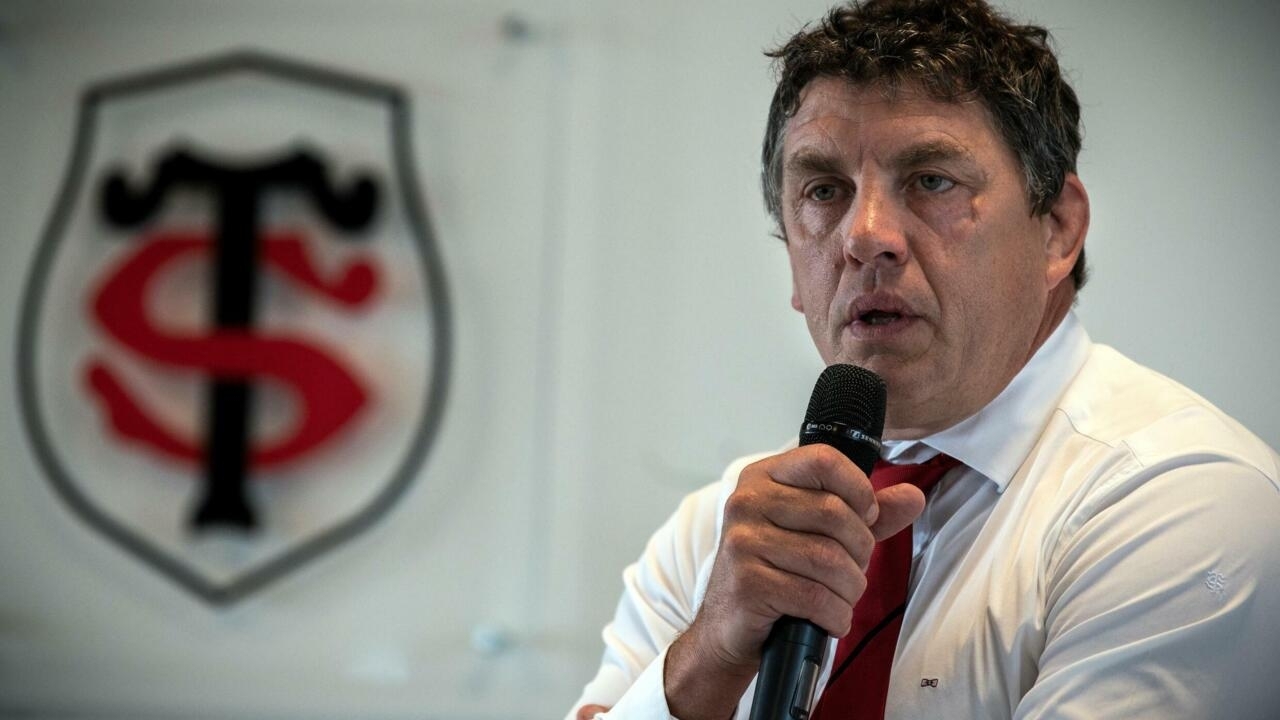 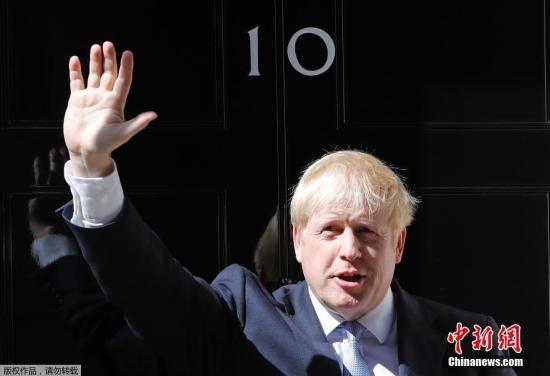 News/Politics 2020-10-23T00:33:58.745Z
The Ministry of Education initiates the compilation of the "Four History" textbooks for college students 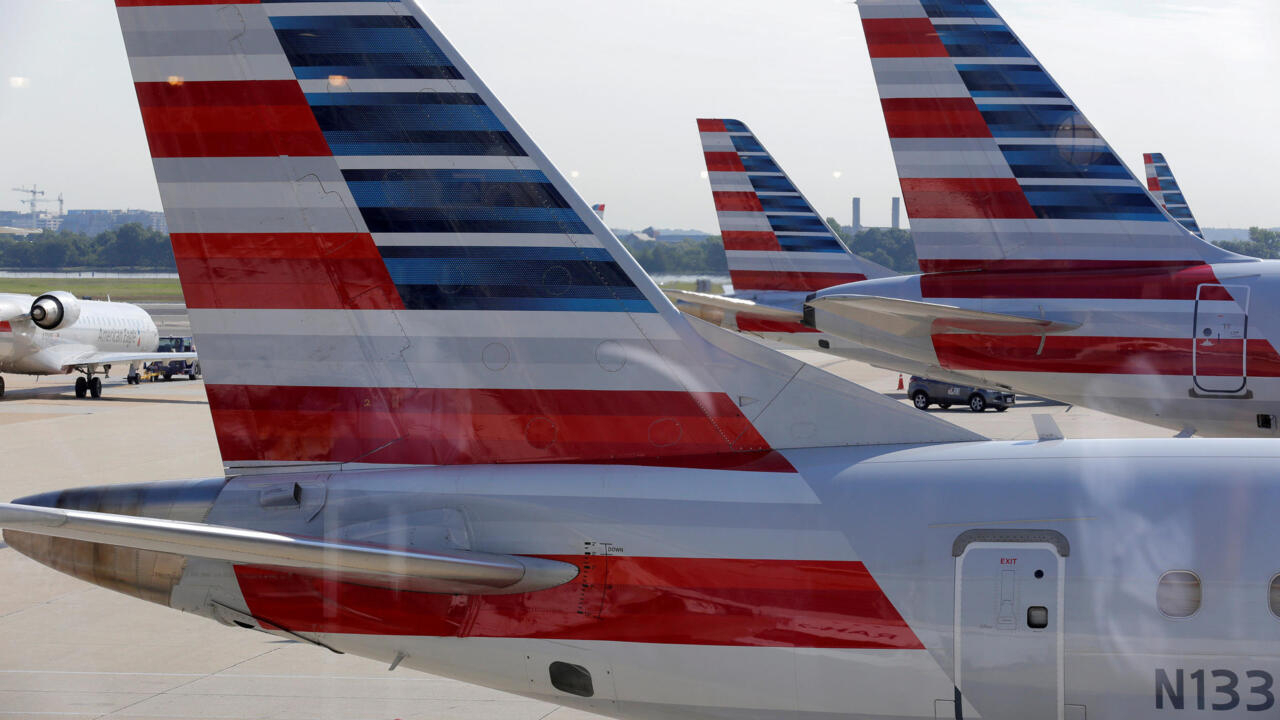