Huawei presents its own operating system

Chinese telecom giant Huawei is now launching its own operating system for mobile devices, called the Harmony OS in English. 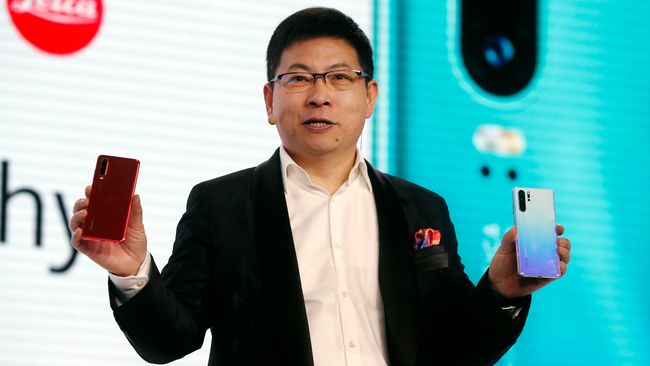 The new system is seen as crucial for Huawei's survival, since US sanctions, among other things, caused Google, which is behind the Android operating system, to break with the Chinese company.

Richard Yu, head of Huawei's Consumer Products Unit, said at a press conference that the operating system is "completely different" from both Android and Apple's iOS and that the first version will be released later this year. 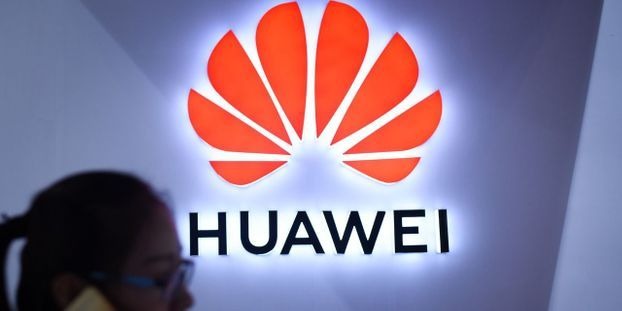 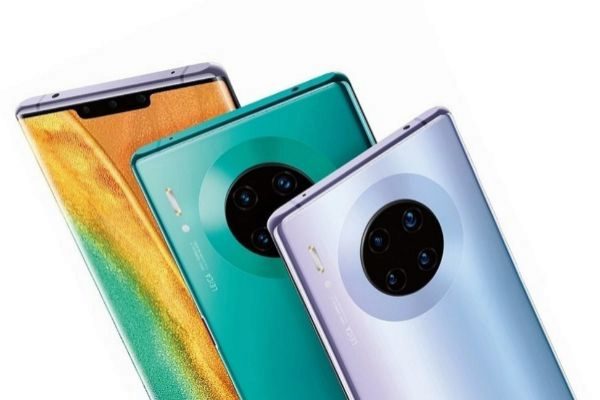 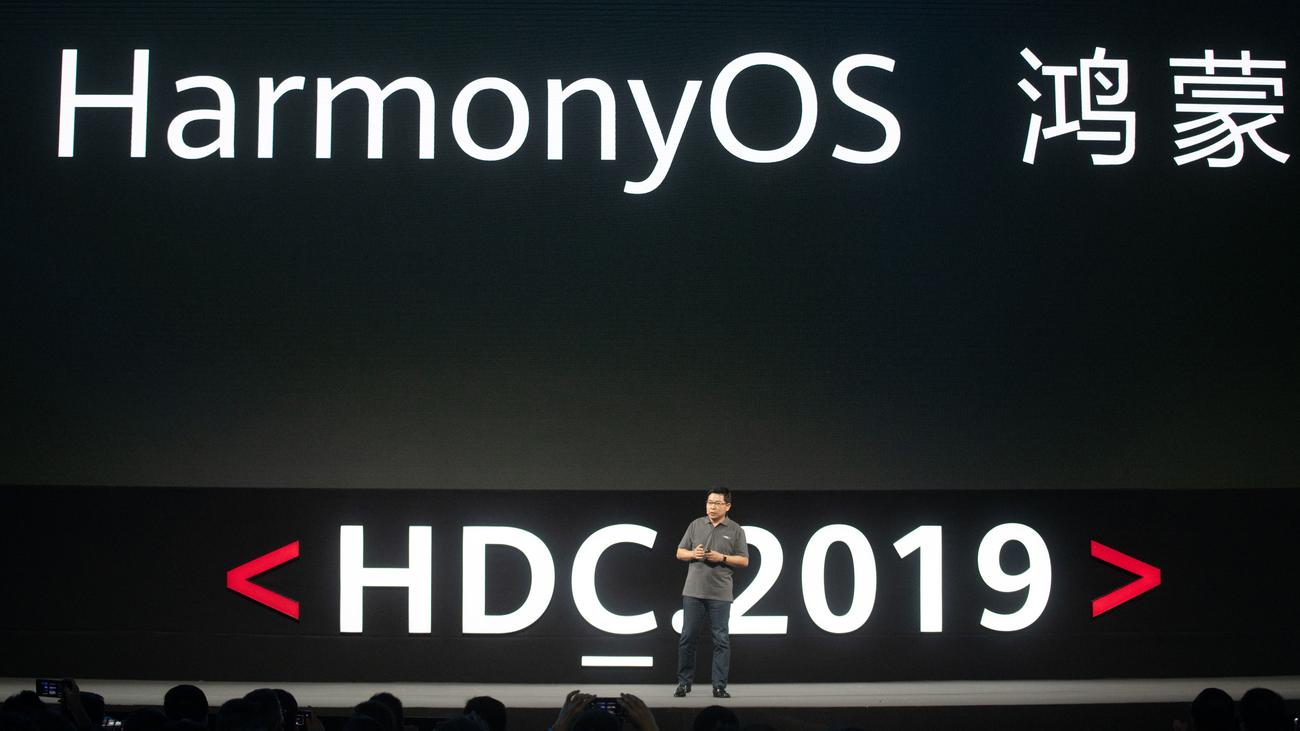 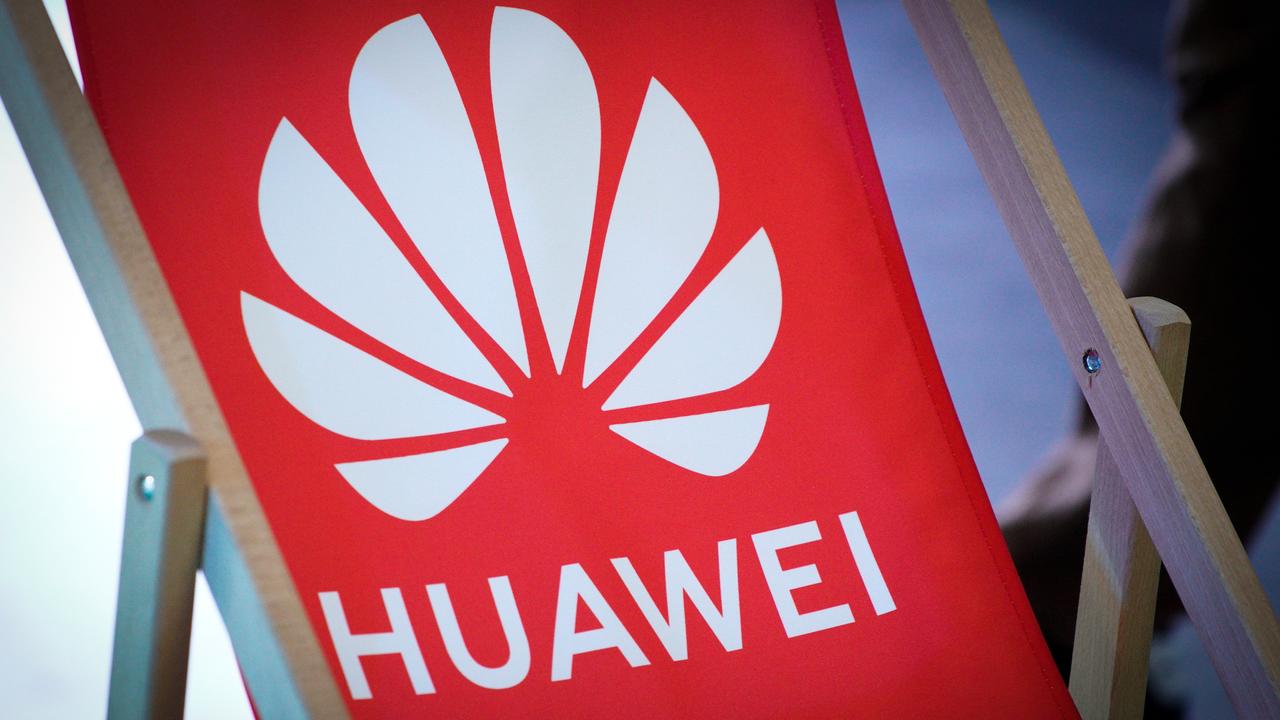 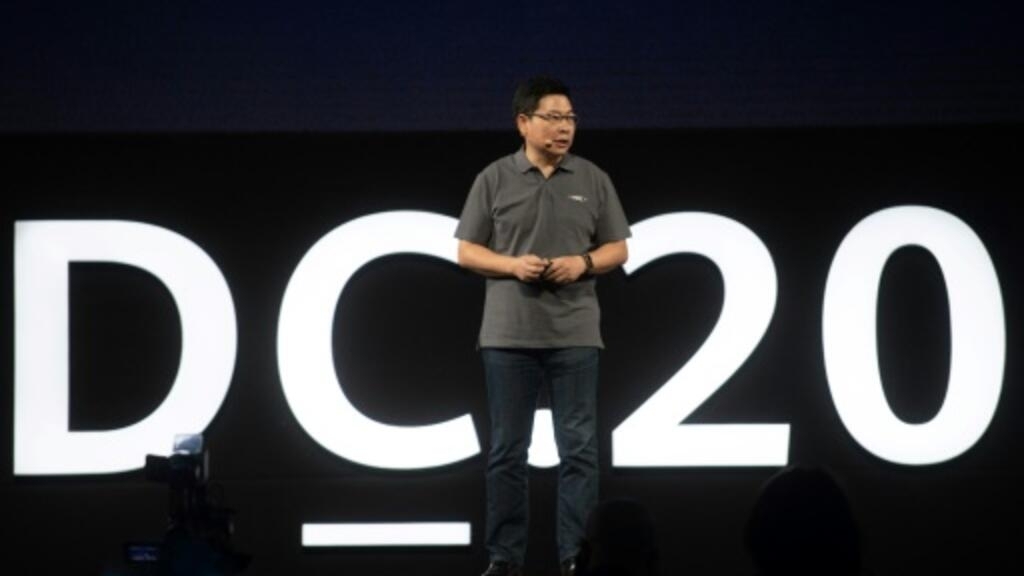 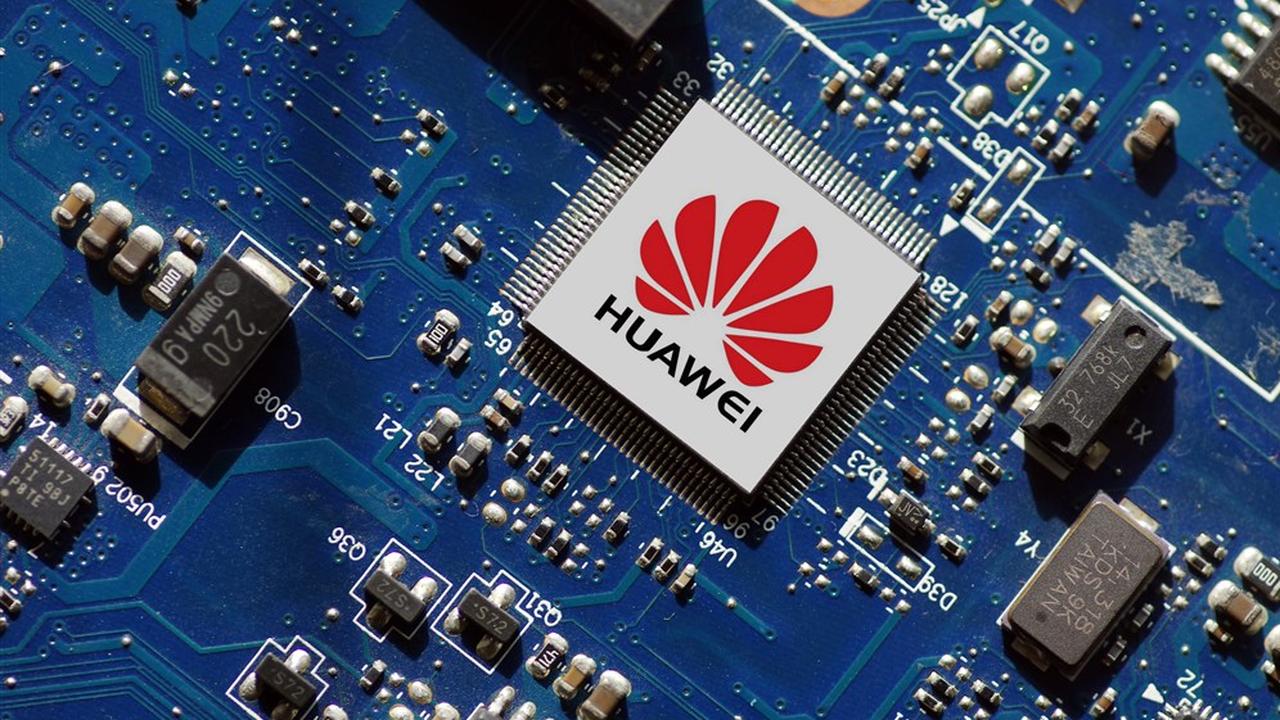 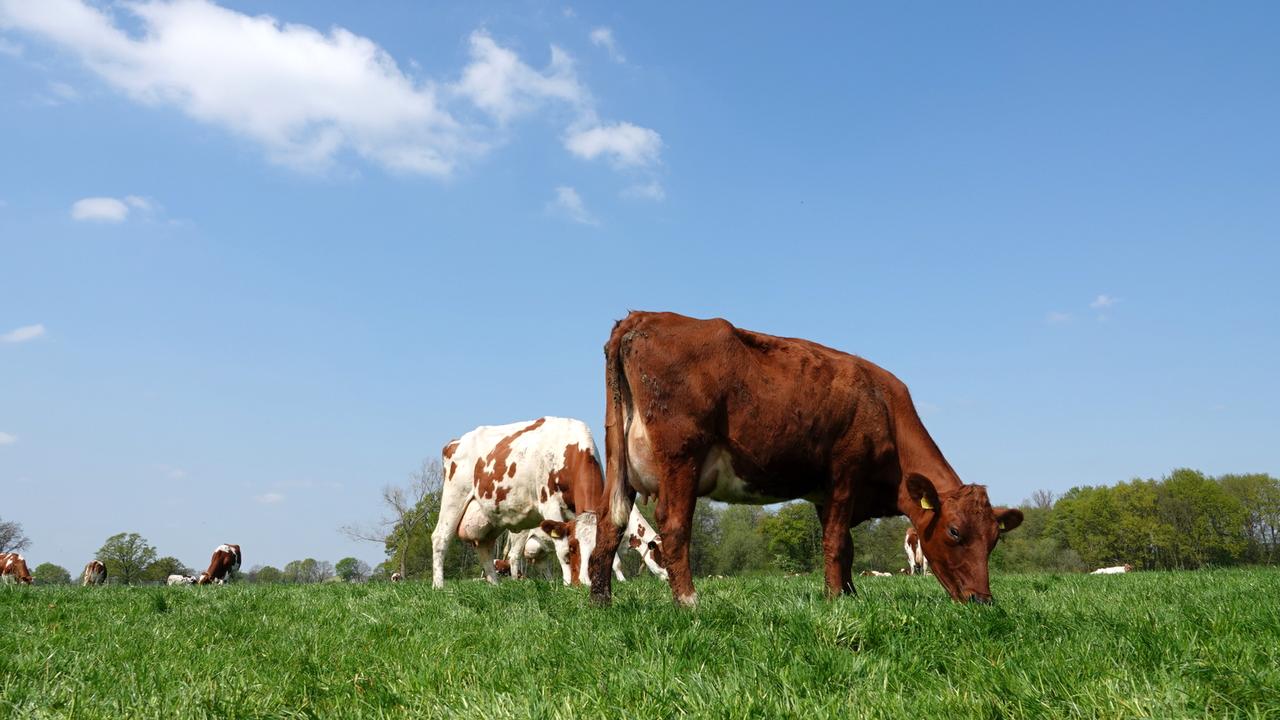 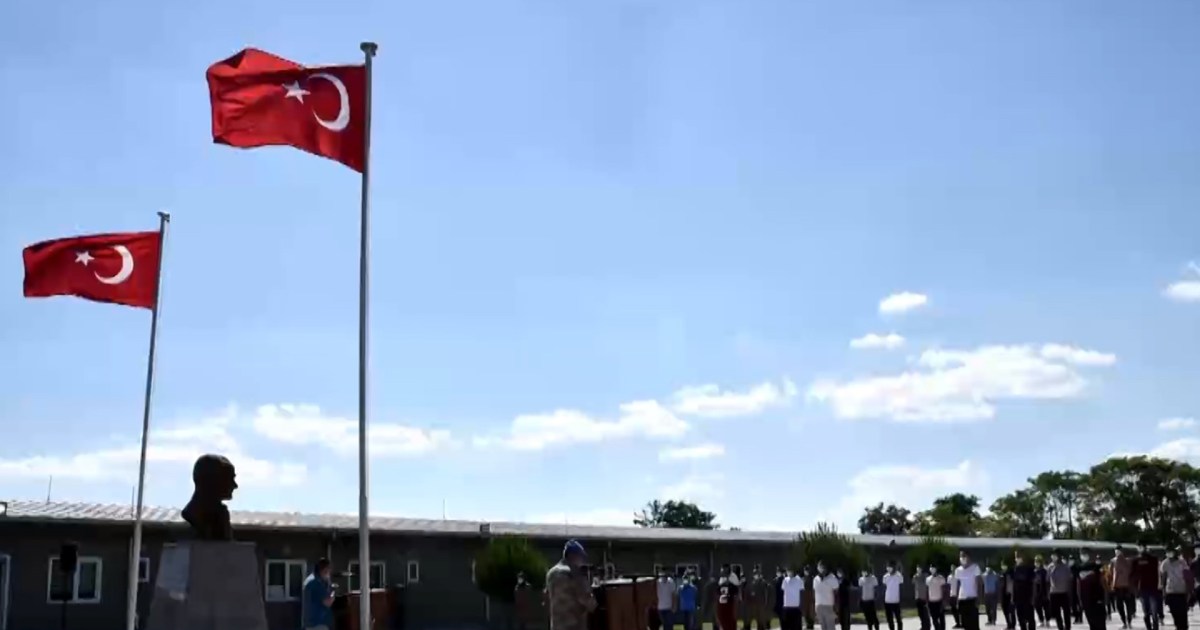 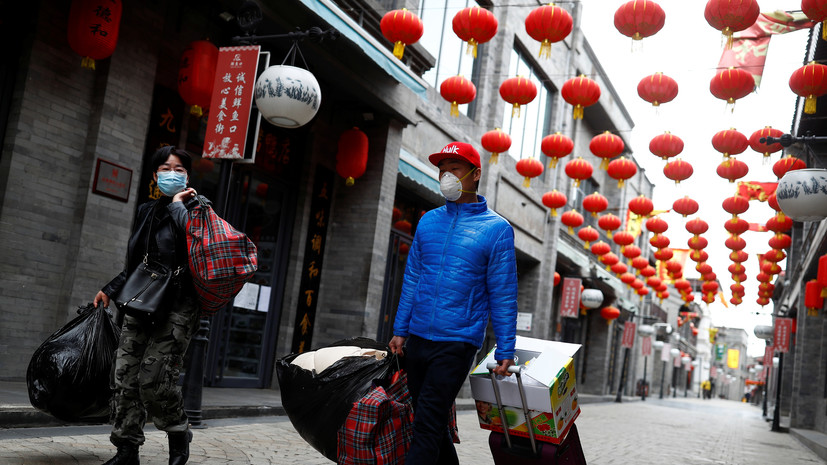