Algae in the diet make the cows more environmentally friendly

The significant climate impact of the dairy and meat industry is largely due to the methane that cows release into the atmosphere. But if the cows get a certain type of algae to eat, the emissions appear to be more than halved, according to new research. 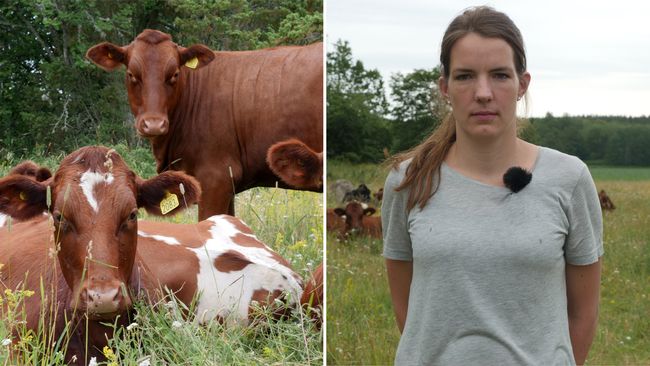 A single cow raises about 500 liters of methane per day, a greenhouse gas that is up to 30 times more powerful than carbon dioxide, and in total, the meat and dairy industry accounts for about five percent of greenhouse gas emissions worldwide.

Oregano, garlic and lemon have been tested

Researchers have therefore long been looking for ways to reduce emissions. Among other things, attempts are made to breed cows that utilize the feed more efficiently, and to add different substances in the diet.

- Danish researchers investigate oregano and in Switzerland you look at garlic and lemon in the feed. Sulfate and nitrate have also been investigated, says Rebecca Danielsson at the Swedish University of Agricultural Sciences, who is researching precisely methane emissions from cows.

"Not seen anything with the same impact before"

But it is the reddish algae Aspargopsis that seems most promising right now. According to a new study, this type of algae in the diet seems to halve the production of methane by halves.

- These are exciting results. We have not seen any substance in the past that has had the same impact on methane emissions, ”says Rebecca Danielsson.

Only twelve cows were included in the study, and therefore more research is needed on more cows before the effect of algae can be fully established, she believes. The cows must also be followed for a long time to see that they do not get used to the algae and increase methane production again.

More research to see the effects on the meat and milk

Also the algae's active substance bromoform, which can be carcinogenic in large quantities, needs to be studied carefully so that it does not affect the meat or milk.

- It is important to investigate the mineral composition of the algae. It is not large quantities that are given to the cows, but it must be excluded that the algae does not have negative effects, says Rebecca Danielsson. 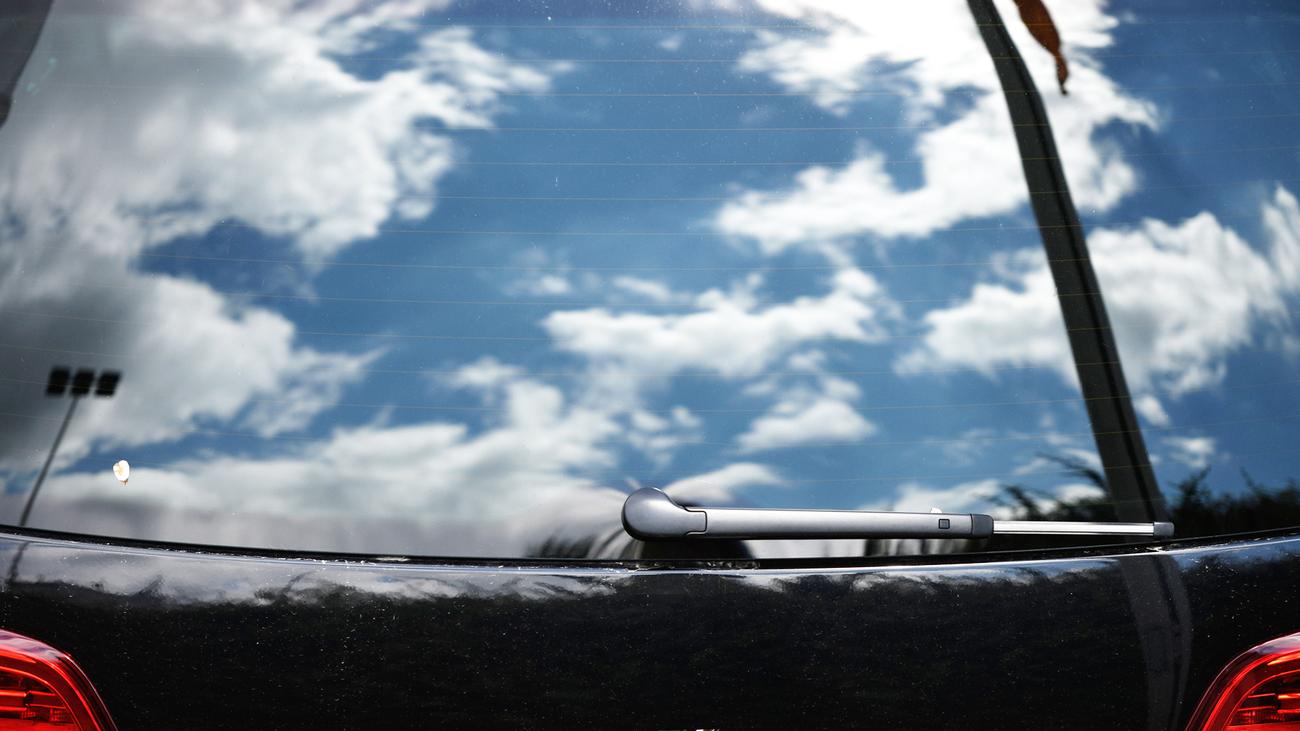 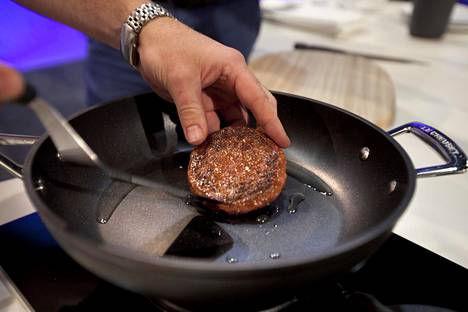 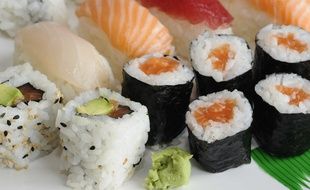 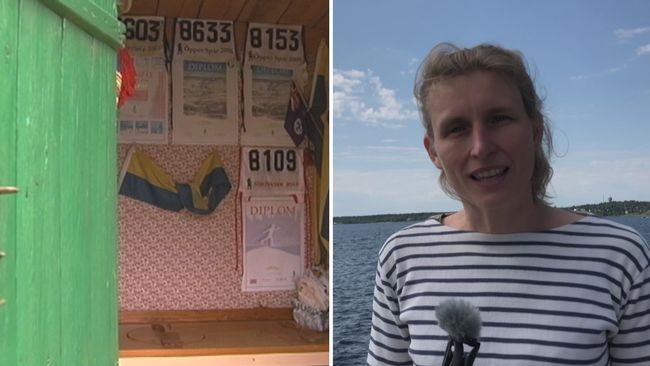 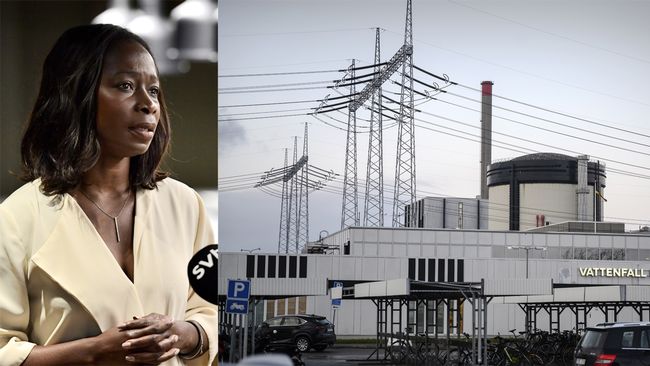 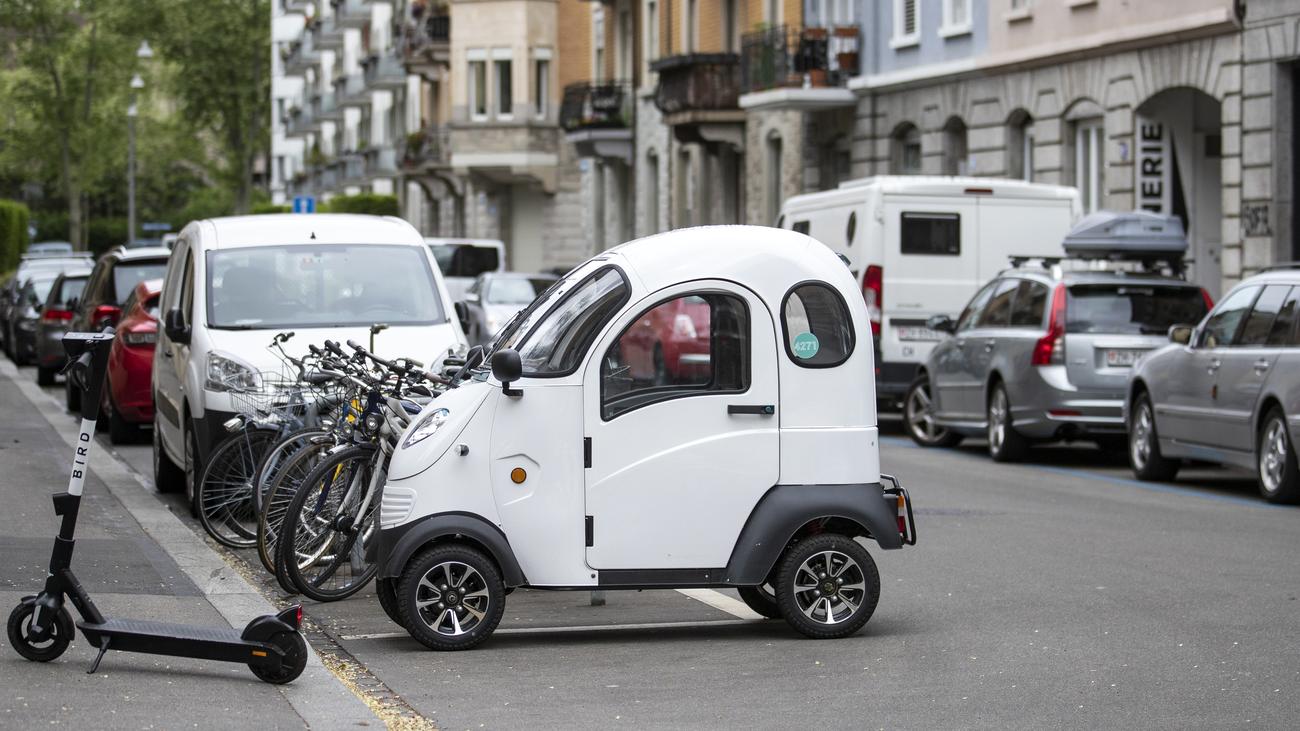 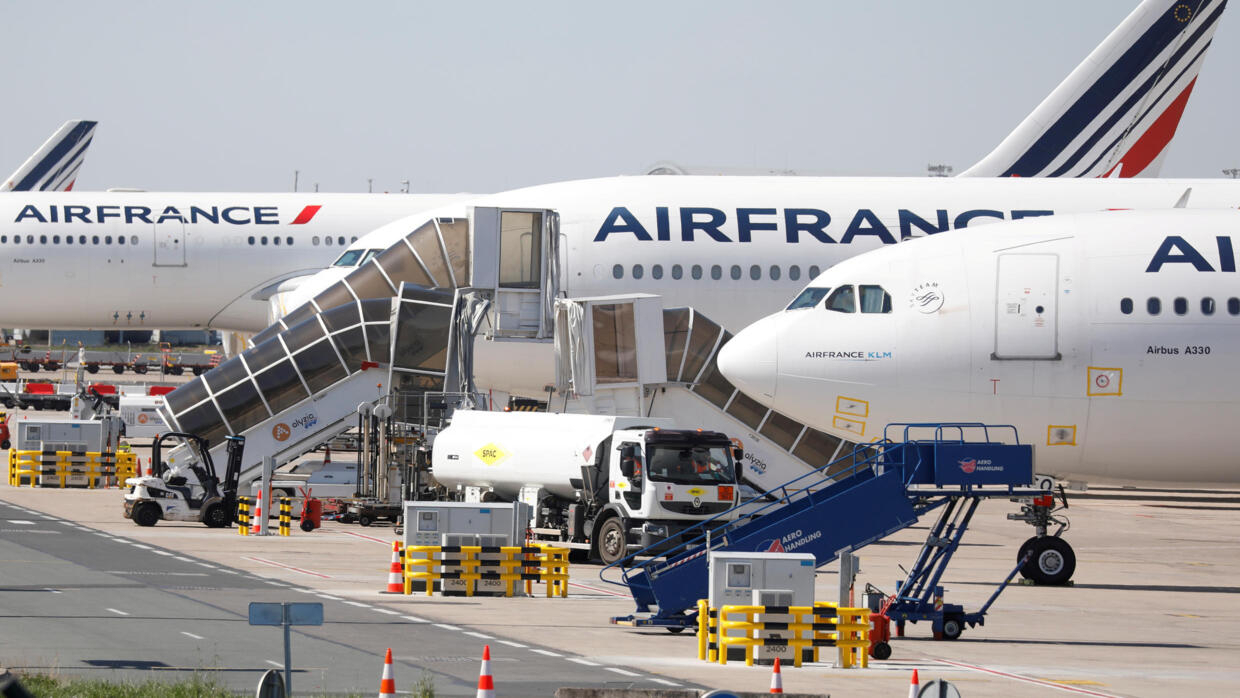 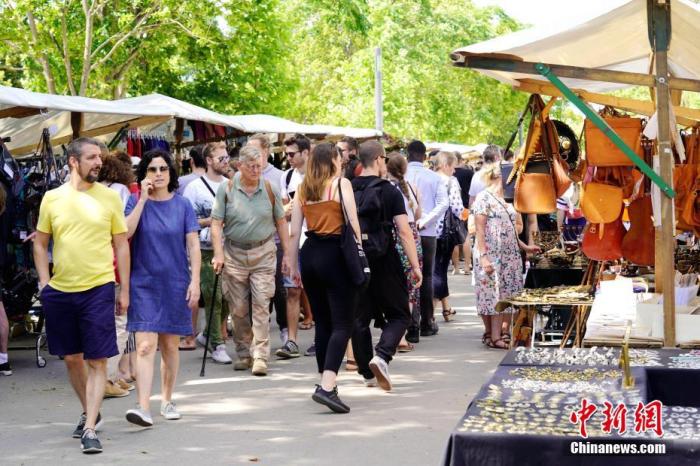