About 200 people injured due to landslide in India

About 200 people were injured in a landslide in the Indian state of Kerala.

It is reported by NDTV with reference to emergency services in the region.

According to reports, at least 150 people were under the rubble because of what happened.

It is clarified that the landslide destroyed a whole complex of houses in which local plantation workers lived.

Earlier in India, Assam and Bihar killed at least 166 people as a result of a flood in India caused by heavy monsoon rains. 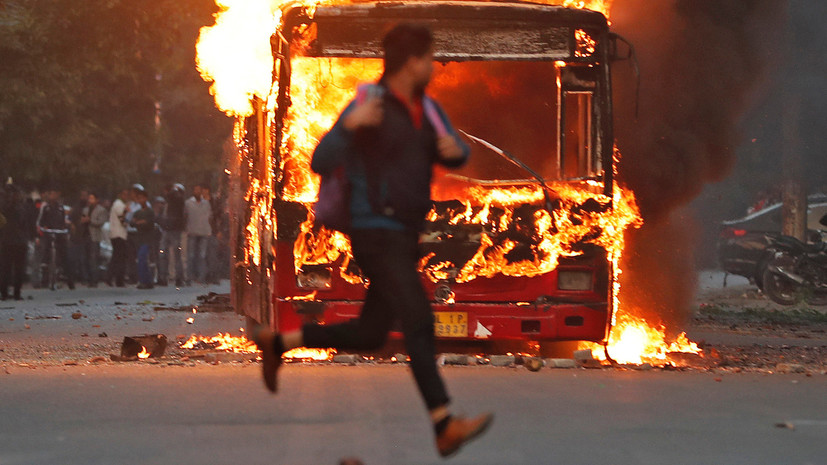