Wall Street rebounds, boosted by a lull on the commercial front

Wall Street rebounds, boosted by a lull on the commercial front

Wall Street ended in the green on Thursday as investors regained their appetite for risk as trade tensions between Washington and Beijing seemed to be easing as the yuan stabilized.

These two indices recorded their third session of consecutive increase.

The New York Stock Exchange benefited from a relative lull on the Sino-US trade front, as tensions between the two economic giants have threatened in recent days to turn to the currency war after the depreciation of the yuan earlier this week.

On Thursday, the Chinese central bank lowered the rate of its currency against the greenback, but within the range of expectations of the financial markets, which interpreted this decision as a positive signal.

The pressure of Donald Trump to weaken the greenback, whose level is considered too high and detrimental to US exports by the tenant of the White House, have had little impact on the markets.

Meanwhile, China's exports edged up last month after a dip in June, according to figures released Thursday by the Customs.

"There has been a rebound today, but there are still many problems, China does not seem determined to make concessions to the United States and the two countries have not planned official talks before September," he said. tempered Maris Ogg from Tower Bridge Advisors.

In particular, the expert highlighted the recent evolution of interest rates on the bond market.

"It does not really encourage optimism as we have moved closer to reversing the yield curve," said Ogg.

A reversal of two-year and 10-year loan yield curves, the first one above the second, is generally considered a harbinger of a recession.

Technology stocks were among the largest contributors to Thursday's rally, as the sector sub-index within the S & P 500 gained 2.39%.

The energy sector, sensitive to trade relations between the United States and China, also ended up sharply, gaining 2.89% within the S & P 500.

Among stocks of the day, Kraft-Heinz shares fell sharply after the well-known ketchup maker announced an asset write-down of more than $ 1.2 billion and postponed publication quarterly results. His title lost 8.58%.

Lyft took 3.00%, the company specializing in the reservation of cars announced Thursday predict losses less important than expected in 2019.

Its competitor Uber jumped 8.24%, but announced, after closing, massive losses in the second quarter and a slowdown in growth. Its action fell about 8% around 20:45 GMT in electronic exchanges after the end of the session.

The video game publisher Activision Blizzard, which published after the close of quarterly results above expectations, gained 2.56% in session.

The title of Viacom rose by 3.7%. The US media group, owner of several television channels, has announced quarterly results above expectations. 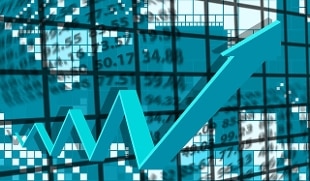 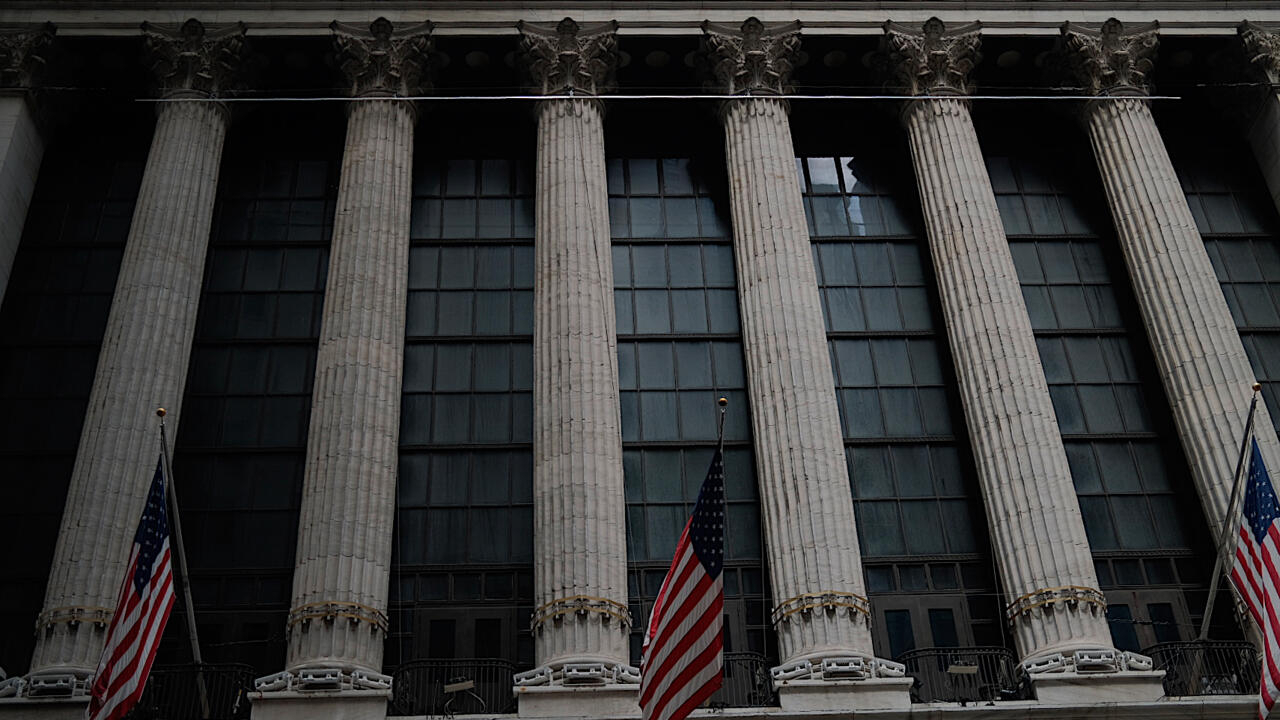 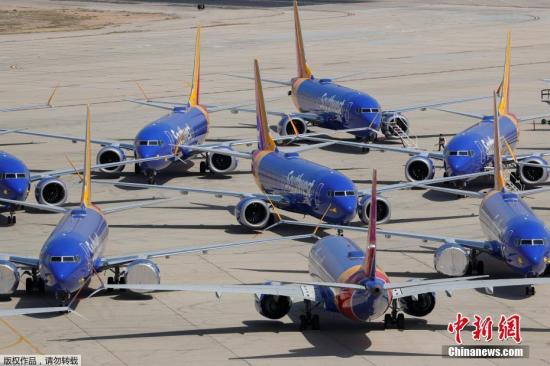 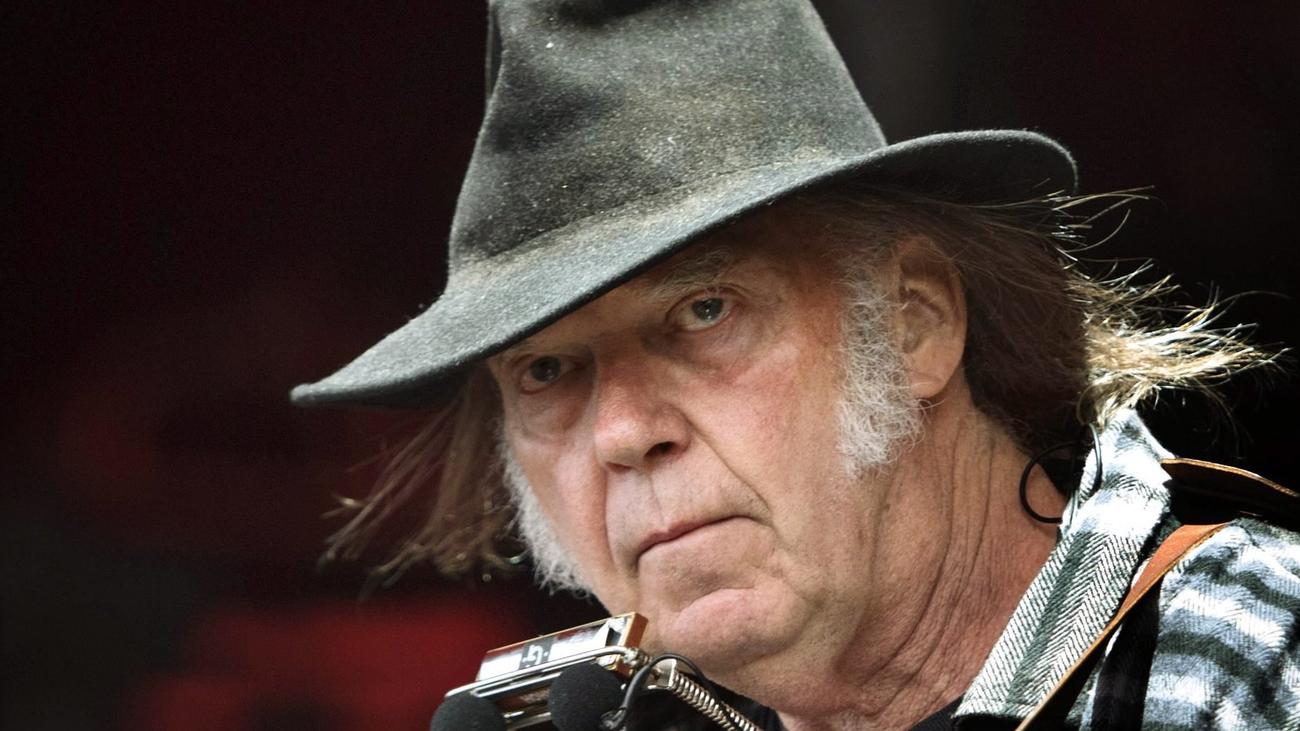 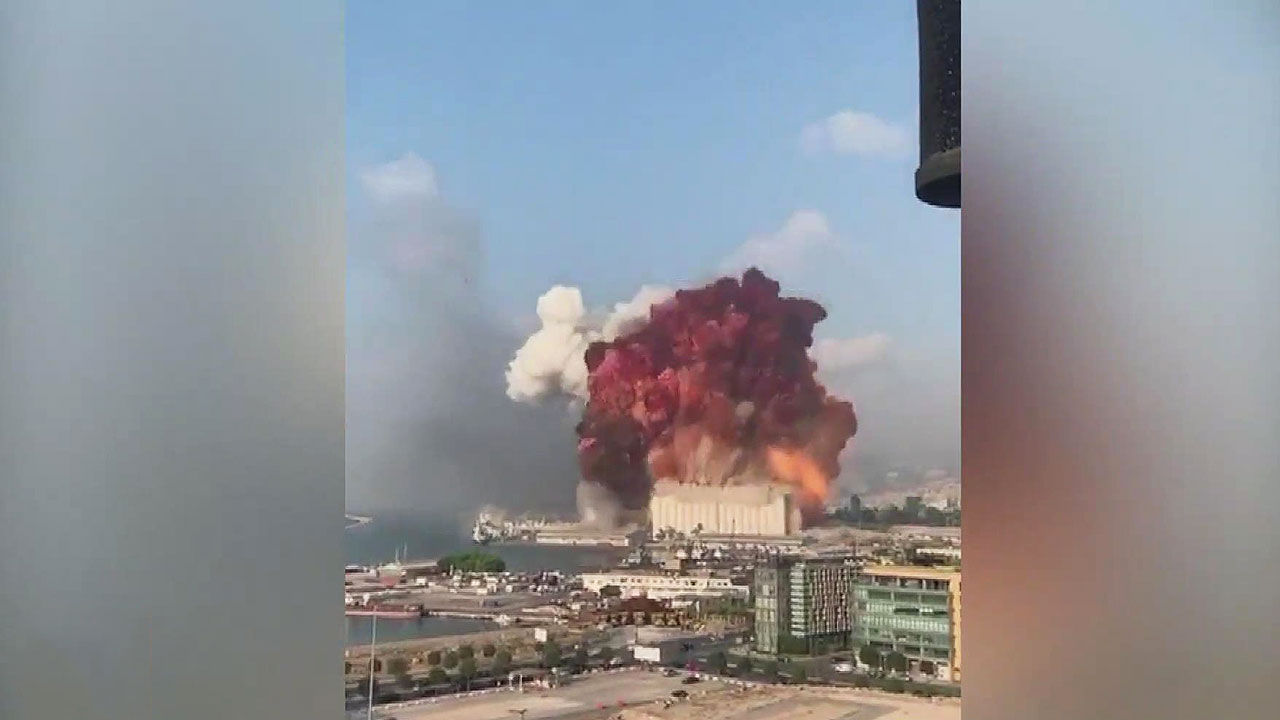 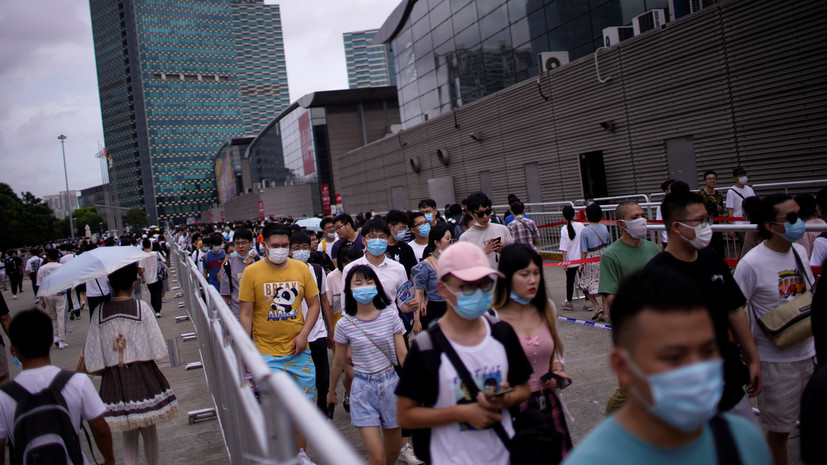