USA: The difficult fight of the FBI

Donald Trump has announced plans to expand intelligence in the fight against domestic terror. Not only at the FBI there are doubts whether this can succeed. 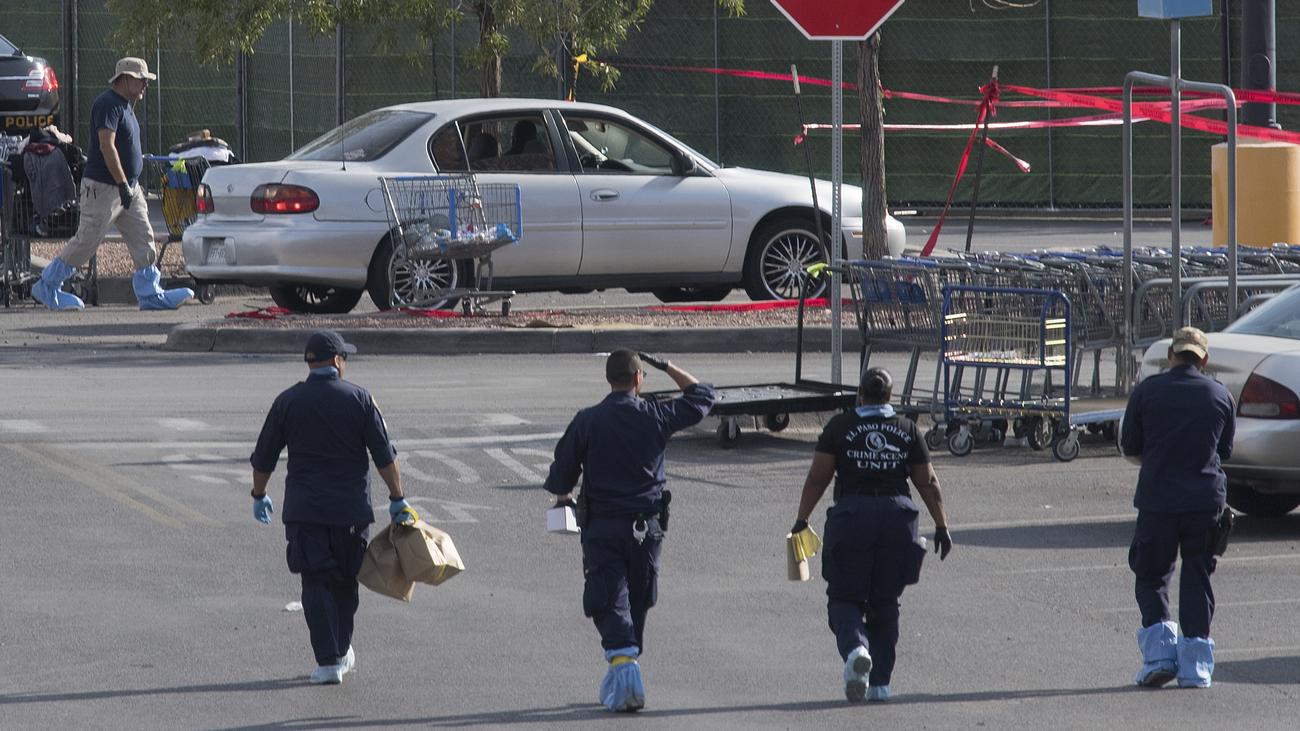 Three attacks in two weeks, so far 36 dead, including the perpetrators: Again discuss the Americans about what drives the assassins and whether the murders could have been prevented. Hardly anyone believes that it could really come to stricter gun laws. But this time, the federal investigators of the Federal Bureau of Investigation (FBI) are more than ever at the center of the debate.

The question is whether the FBI would be more successful in the fight against terrorism in its own country if it were better equipped or had more far-reaching powers. For this to succeed, it would take two things: the sincere will in the agency itself to prosecute right-wing perpetrators in their own country. And political leaders who empower investigators by expanding their legal capacity. The doubts are great.

The FBI - controversial from its inception

There is the history on the one hand. Especially in the 48 years with Edgar Hoover at the helm, the FBI was repeatedly criticized for operating as an unofficial domestic intelligence service and, above all, being manned by many conservatives and hardliners. In the years between 1956 and 1971, there was also the so-called Cointelpro, the controversial Counterintelligence program for monitoring suspected subversive activists and political organizations. The FBI thus determined primarily against left and African Americans - and without official legitimacy.

After the attacks in Dayton and El Paso, a former high-ranking employee once again questioned whether the authorities were really serious about dealing with the crimes of right-wing and conservative perpetrators. In the Washington Post , Dave Gomez, who spent nearly three decades with the FBI until 2011, said investigators were not dare to act against nationalist terror. "There is some resistance among investigators to push ahead with an investigation aimed at people the president sees as his base, a situation in which an FBI investigator or his superior can only lose."

Gomez believes that this resistance stems from the fact that Trump has repeatedly expressed doubts about the FBI during Robert Mueller's Russia investigation, and many officials are now more cautious. Gómez's faith is not hard to prove. He does not give concrete examples. But politicians of both parties have recently criticized the work of the FBI.

Republican Senator Ron Johnson and his Democratic colleague Gary Peters have asked FBI chief Christopher Wray and Attorney General William Barr about how to capture, categorize and share information on domestic terror. So far without success, the first deadline has let the FBI pass. Some parliamentarians have in the meantime again checked together with the FBI.

And finally, the figures presented seem as if the investigators do not take the danger seriously. The number of arrested and cases investigated is falling. Michael McGarrity, the former head of the FBI anti-terrorist unit, testified at a hearing on May 8 that the threat of right-wing terrorists would rise in the country. At that time, there had been 850 investigations into domestic terror, compared to around 1,000 the year before. 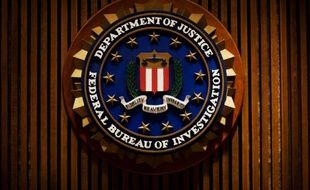 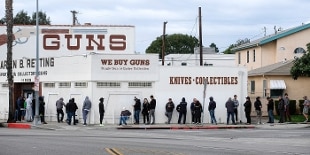 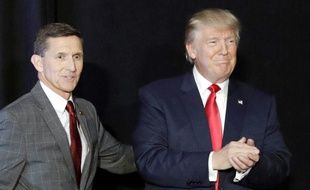 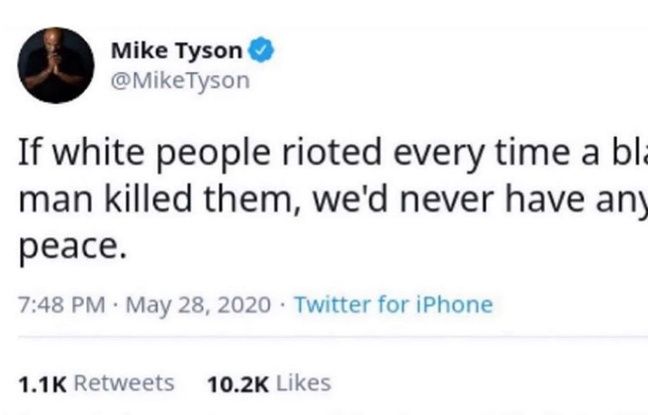 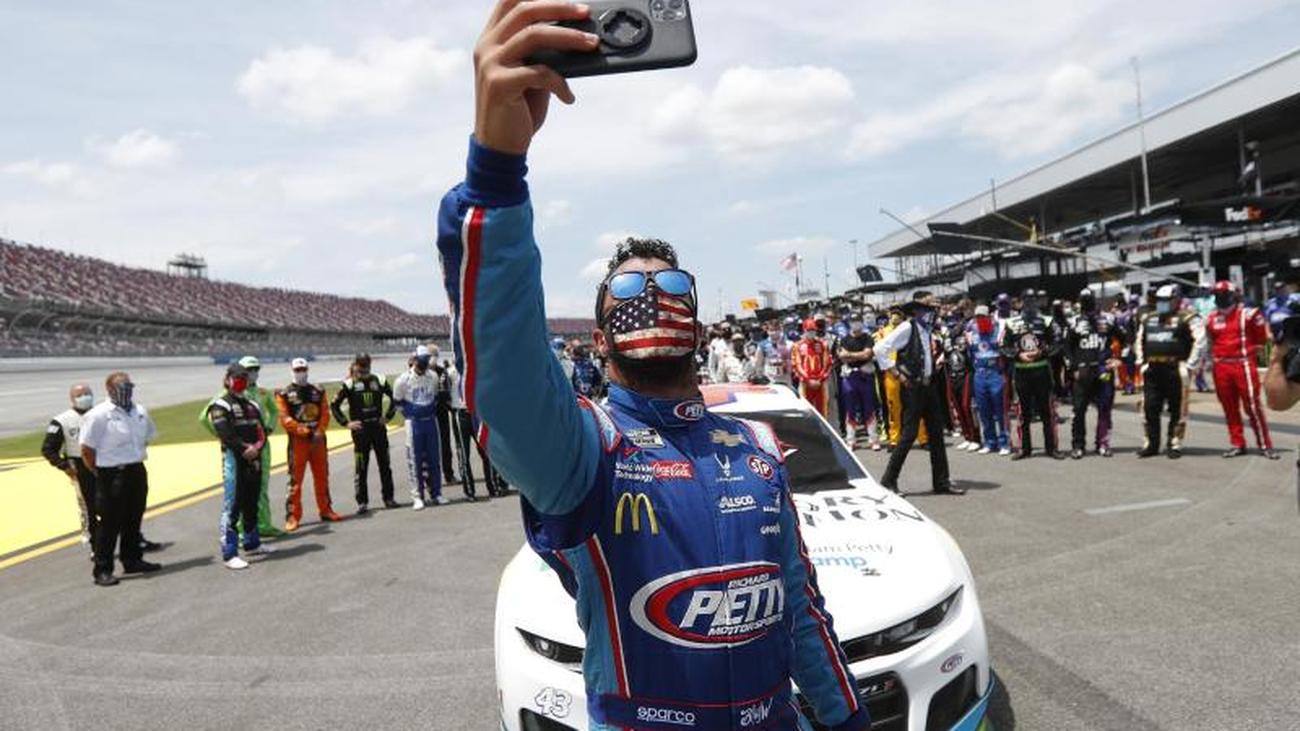 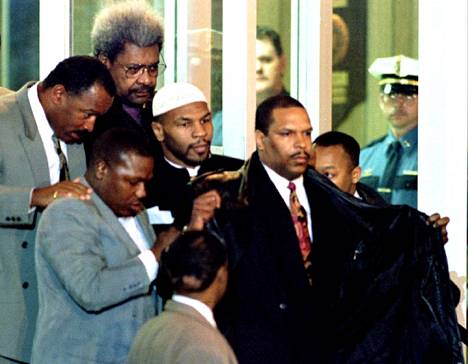 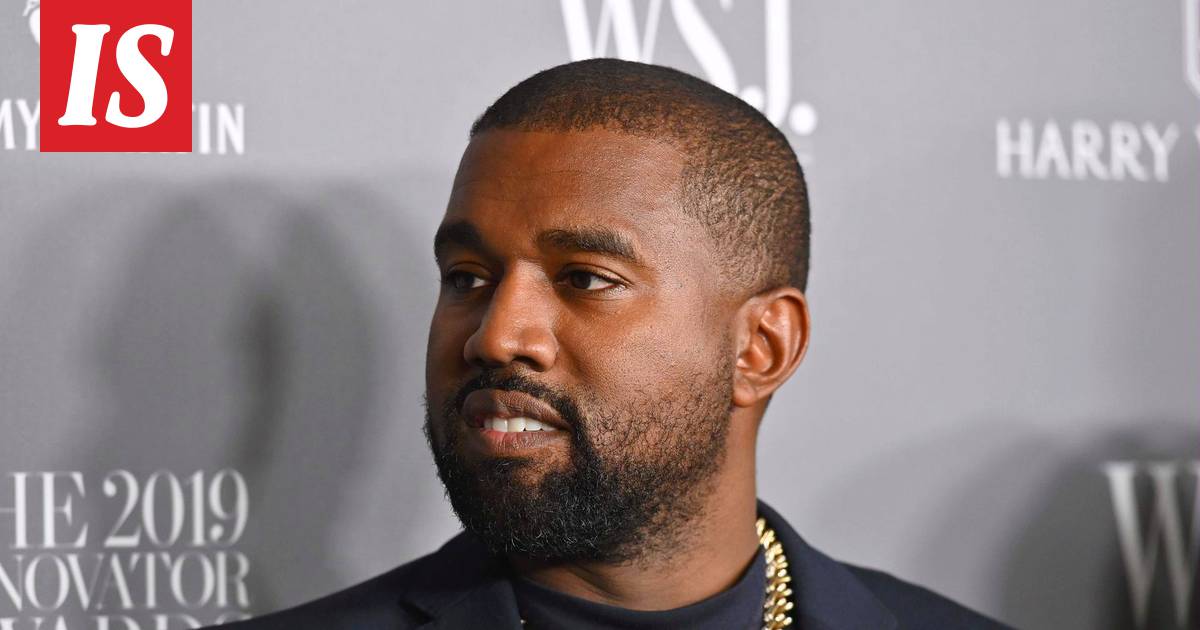 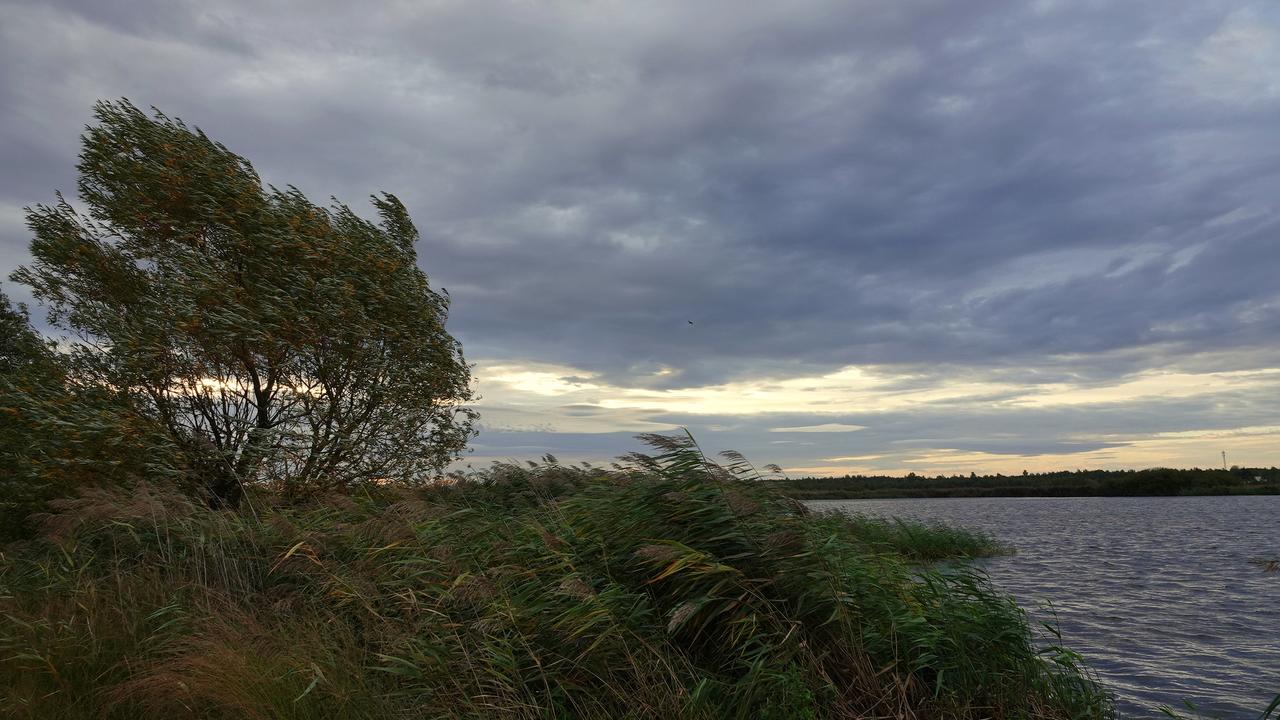