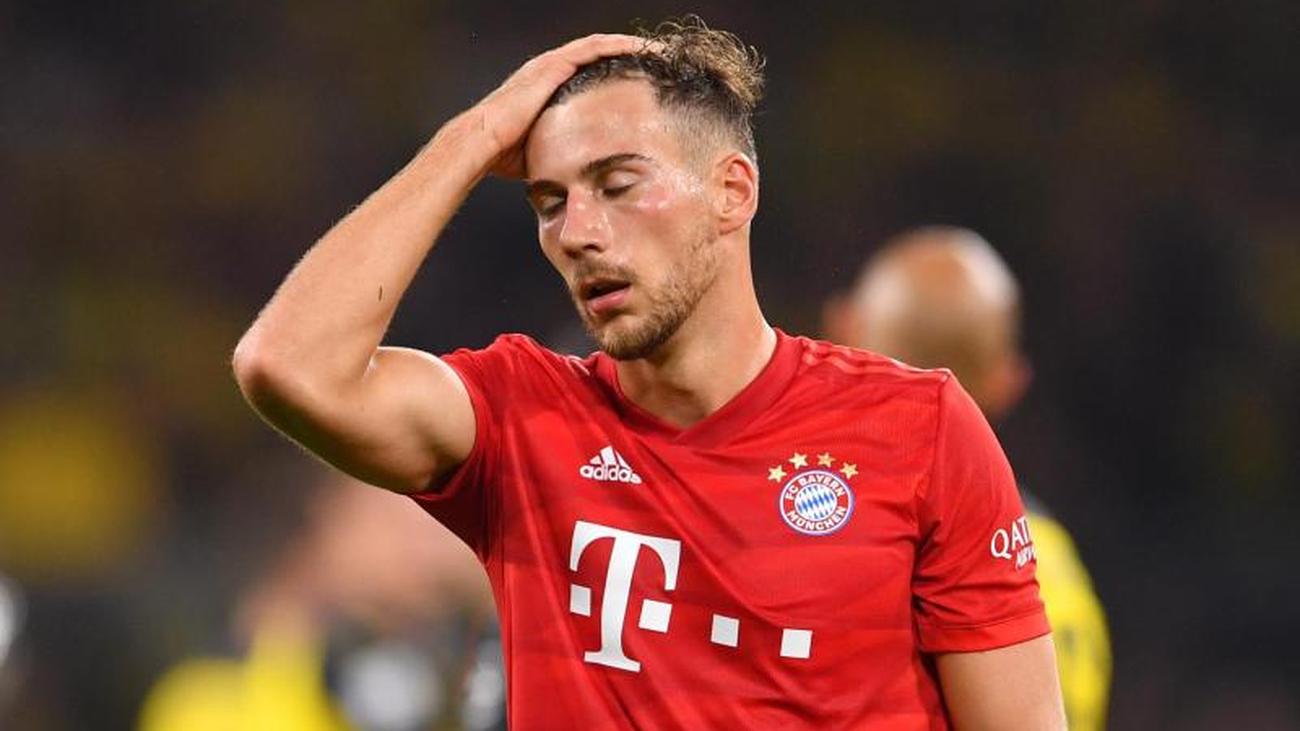 Rottach-Egern (AP) - Leon Goretzka smiled as he chatted in the training camp on Tegernsee about Leroy Sané.

"That's my poker face," said the well-placed Bayern star to the question of whether his grin was to be regarded as a positive sign for a transfer of the Munich gambler. Of course, as in the fifth grade, he writes messages with his "old friend," the 24-year-old said, "but I ask for your understanding that I will not divulge any WhatsApp patterns".

The royal staff has taken the FC Bayern also in the idyll to Rottach-Egern, where on Wednesday secret training was. Until Saturday, the German football champions bring home not far from the residence of President Uli Hoeneß for the first round match in the DFB Cup in Cottbus and the approaching league start against Hertha BSC in momentum. Away from the sweaty units, the people in charge of Munich continue to tinker with the squad. Advice from stars is included.

The 23-year-old Sané remains the most important point in the cadre conversion of the record champion. Spain's U21 European champions Marc Roca (Espanyol Barcelona) and Hakim Ziyech (Ajax Amsterdam) have also been traded as possible entrants. The recently cooled speculation about Timo Werner (Leipzig) could also be a topic again.

The planned completion of the mega-million deal with Sané and Manchester City is pending. However, the Pep Guardiola club on the island has to hurry if it wants to compensate for the case of a Sané departure with a new player. On Thursday, the transfer window of the Premier League closes. Only sales are still possible afterwards. Not only since losing poker to Callum Hudson-Odoi from Chelsea is the outcome in the complicated Sané-Personalie a prestige thing for Bayern.

The Sané theme does not distract the stars in the Bavarian flagship resort from work. "There is little influence as a player. Accordingly, there is little point in wasting energy, "Goretzka said, giving himself" deep relaxation ". He did not want to interpret his words to Sané in any direction. National teammate Niklas Süle joked when asked about Man City still kept secret Sanè injury dry. "I'm not his press officer."

In addition to a good mood, hard work in the Upper Bavarian mountains is announced. Just like a year ago, coach Niko Kovac agrees on the double winner for the new season. At least the waiting for the first training of 80-million-euro expensive record access Lucas Hernández had an evening on Tuesday evening. The French World Champion made a good impression at the first team training. "He's someone who can help us right from the start, has a good mood and is hungry," Goretzka said.

So far, Munich have signed alongside Hernández (Atlético Madrid), Benjamin Pavard (VfB Stuttgart) and Fiete Arp (Hamburger SV). "I think you can assume that this is not the squad we're going to season with," Goretzka said. Lewandowski worked out the contents of his claims Sané plus two: Another winger and "maybe a six or one offensive player for the center".

Training camp at the Tegernsee 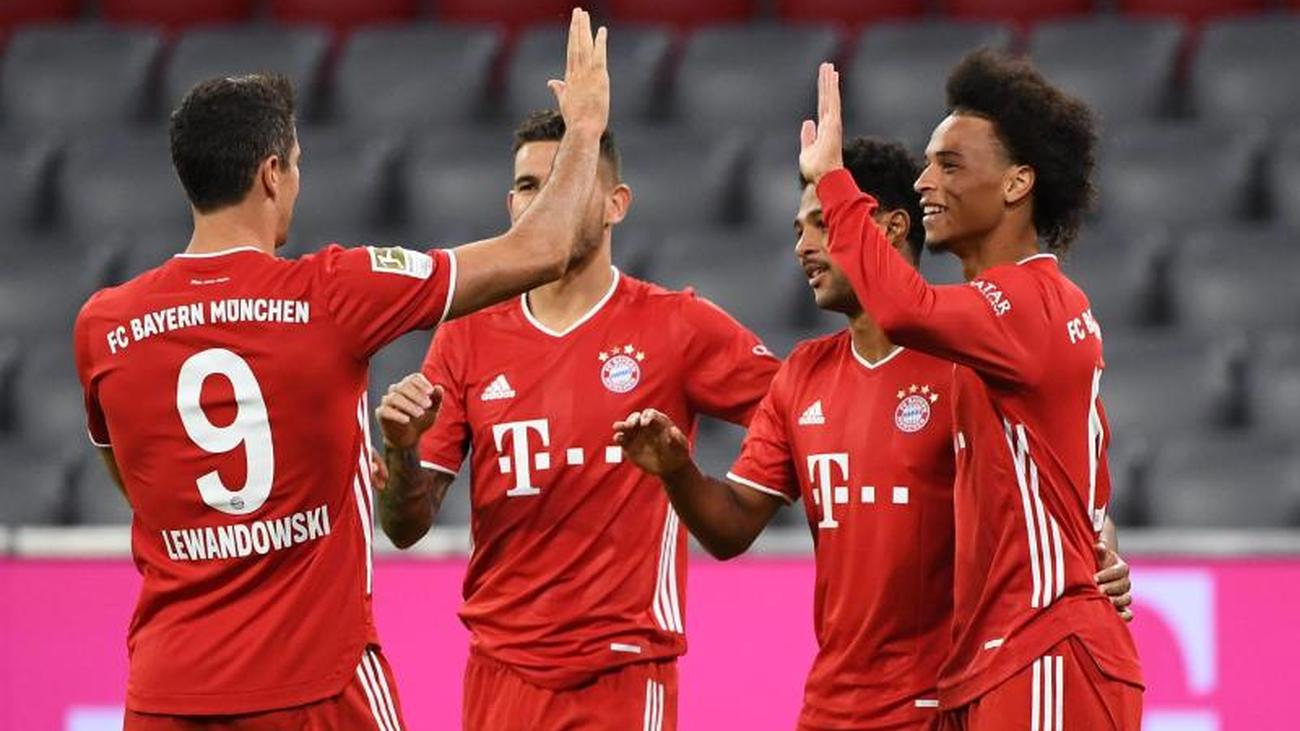 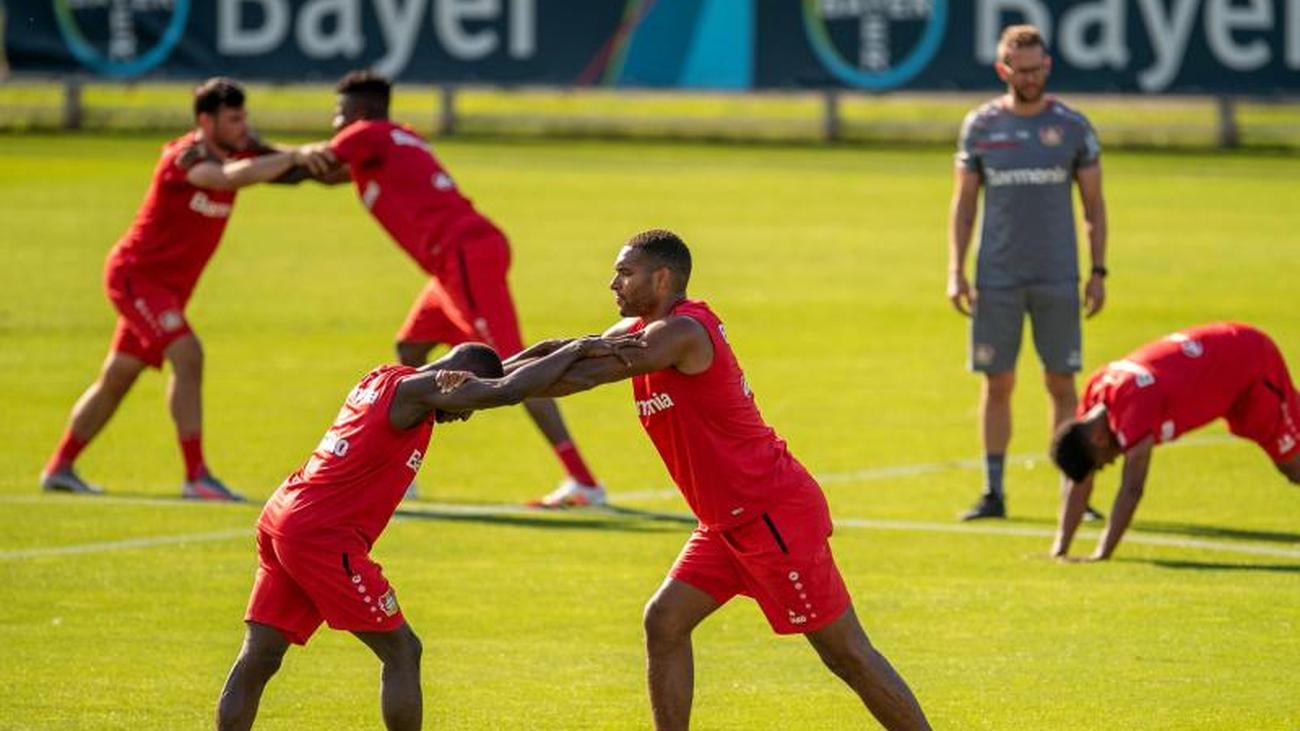 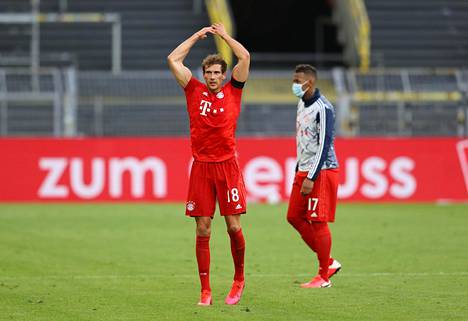 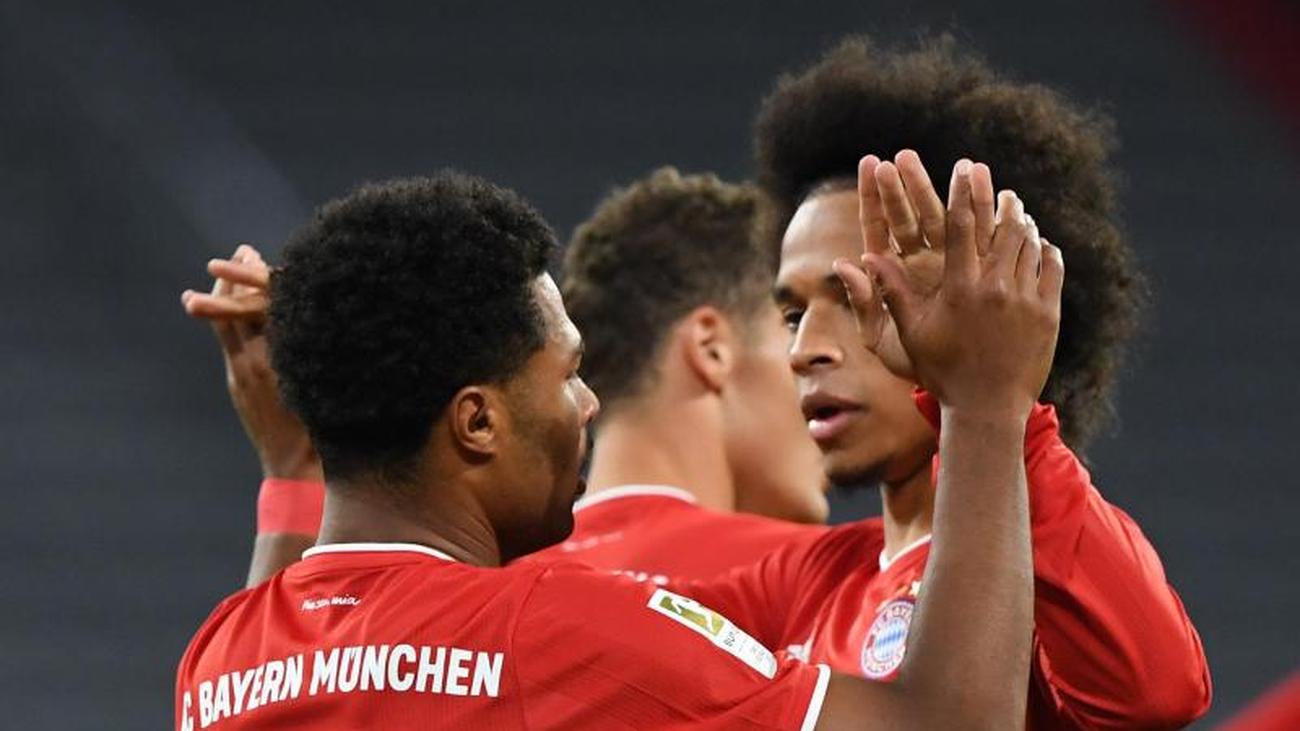 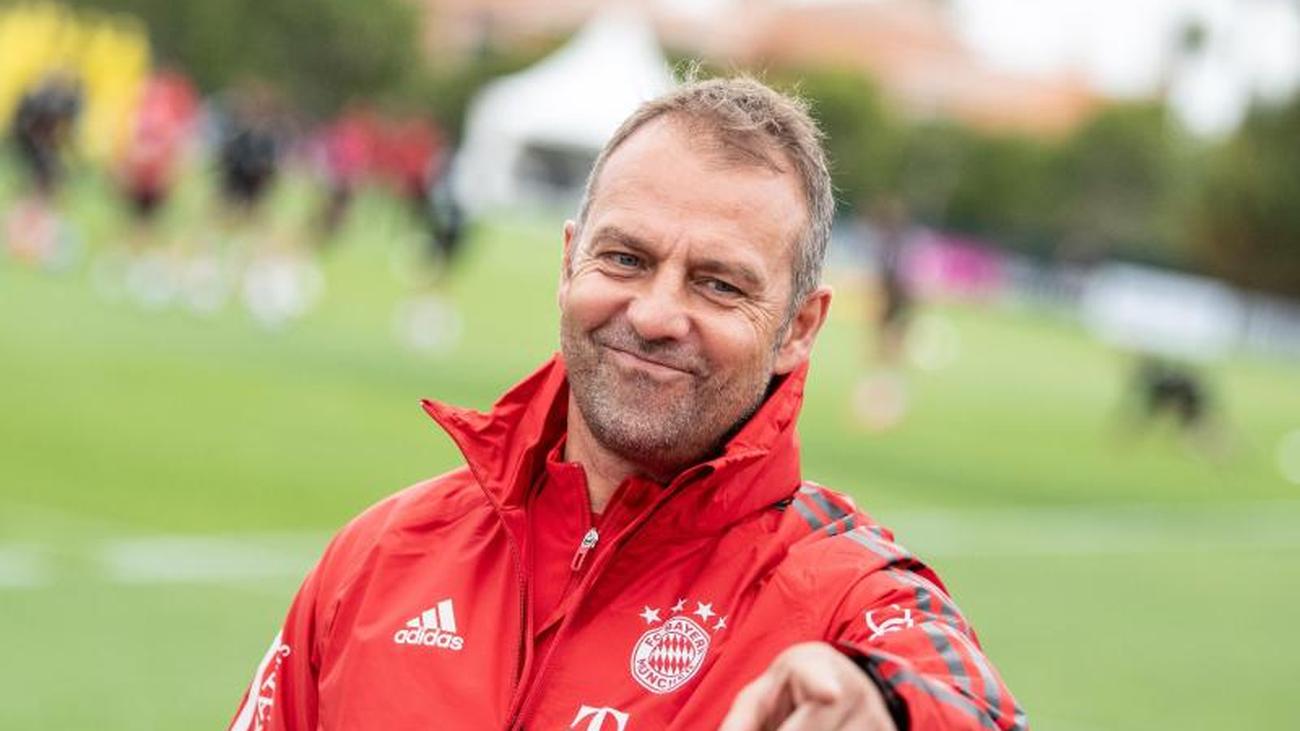 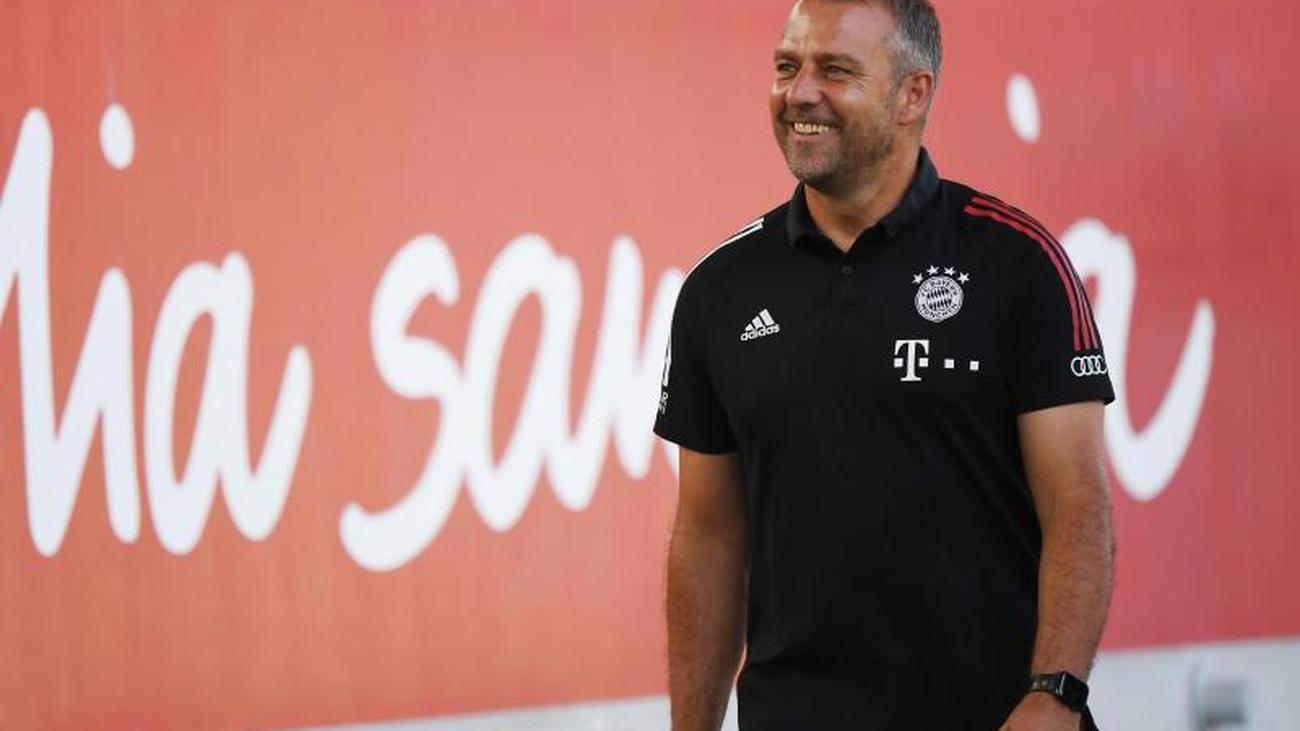 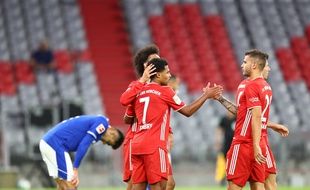 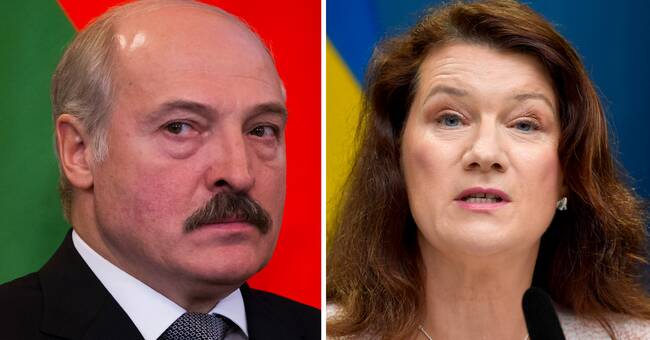 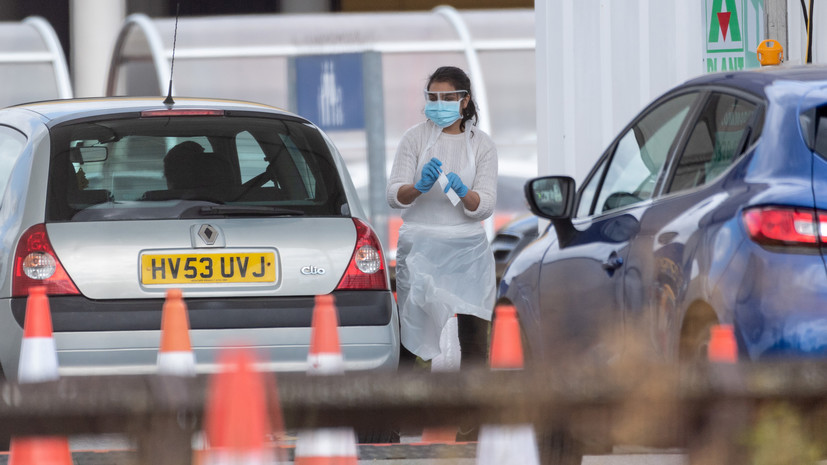 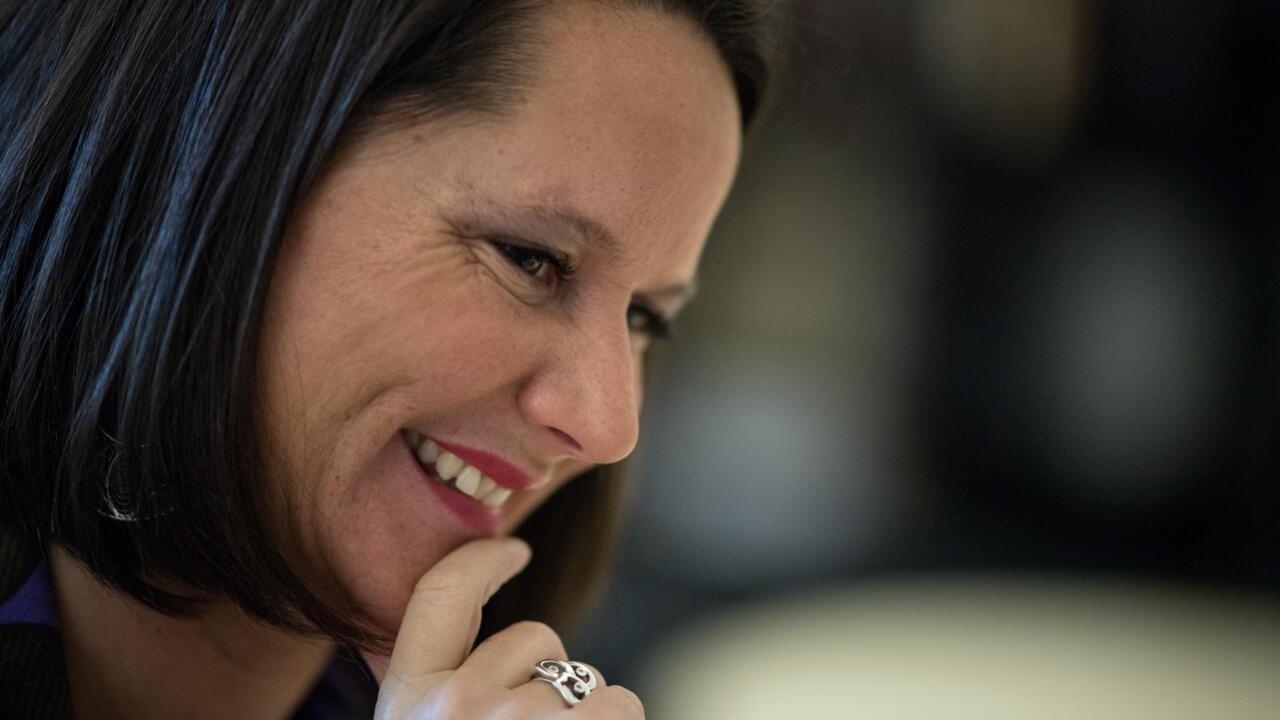