About three weeks before the state election, Saxony's prime minister ruled out a coalition of CDU and AfD. A "current" of the AfD recall the NPD, he said. 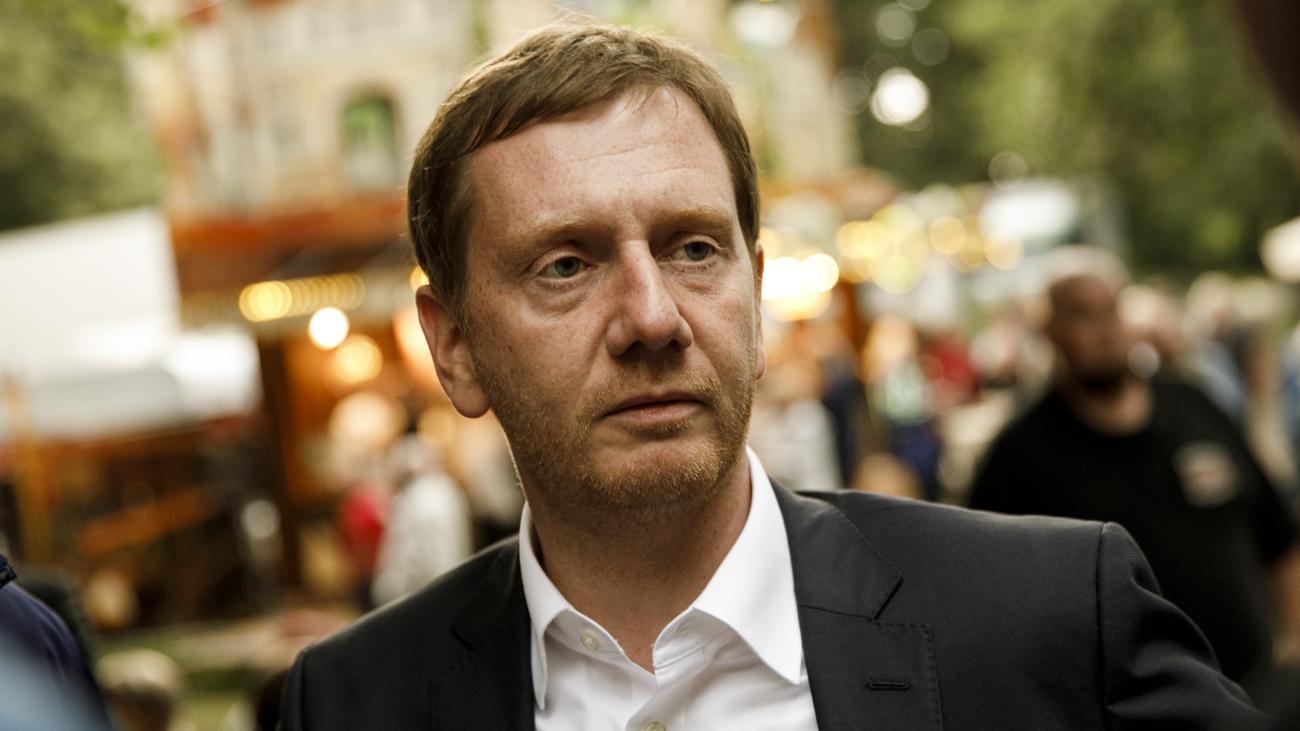 Cooperation with the AfD is out of the question for the Saxon Prime Minister Michael Kretschmer (CDU). The reaffirmed Kretschmer in the morning magazine of the ARD: "There will be no government with the AfD," he clarified. And compared a part of the AfD with the far-right NPD: In the alternative for Germany, there was a "very strong current", which is reminiscent of the NPD. "That worries us very much," said the CDU politician.

Recently, Kretschmer had already made a comparison between the AfD and the NPD. He had criticized that of the AFD "a pitch, which we knew so far only from the NPD," come. In his view, the AfD designed a "distorted image" of the situation in Saxony and trying to produce a protest election. Potential voters of the AfD had reminded Kretschmer that a vote for the AfD only prevented the formation of a stable government.

Less opposed to a coalition with the CDU, however, expressed the top candidate of the Saxon AfD, Jörg Urban. "We are ready to talk," Urban said in the morning magazine . The most important thing for the AfD is that it gets the most votes from all parties.

On 1 September, the state elections take place in Saxony. The incumbent coalition of CDU and SPD is likely to miss a majority according to current forecasts. In recent surveys, the AfD reached as many votes as the co-governing CDU. In Brandenburg will also be elected on 1 September, on 27 October also decide the citizens of Thuringia on a new state parliament. Even in Brandenburg and Thuringia can not be ruled out that the AfD reaches a large approval.

The AfD harms with their hatred, with their agitation, with their stirring of fear of our society as a whole. Annalena Baerbock, Federal Chairman of the Greens

In addition to Kretschmer, representatives of other parties also warned the AfD that the Green Party leader, Annalena Baerbock, called the AfD "a great danger", not only for democracy but also for the development in rural areas of the eastern German federal states. The social sentiment spread by the AfD makes companies reluctant to even send employees to East German regions. "The AfD harms with their hatred, with their incitement, with their stirring of fear of our society as a whole," said Baerbock on the radio Berlin-Brandenburg.

The acting SPD leader Manuela Schwesig also criticized a "hypocrisy" of the AfD, which was "hard to beat". The discourse in East Germany would be dominated by West German AfD politicians - Björn Höcke, the AfD country chief in Thuringia, or Andreas Kablitz, the top candidate in Brandenburg - who would pretend to have been involved in the peaceful revolution, said Schwesig, who also Prime Minister of Mecklenburg-Vorpommern is. "They have no idea what it meant to take to the streets in the GDR for democracy and the rule of law." 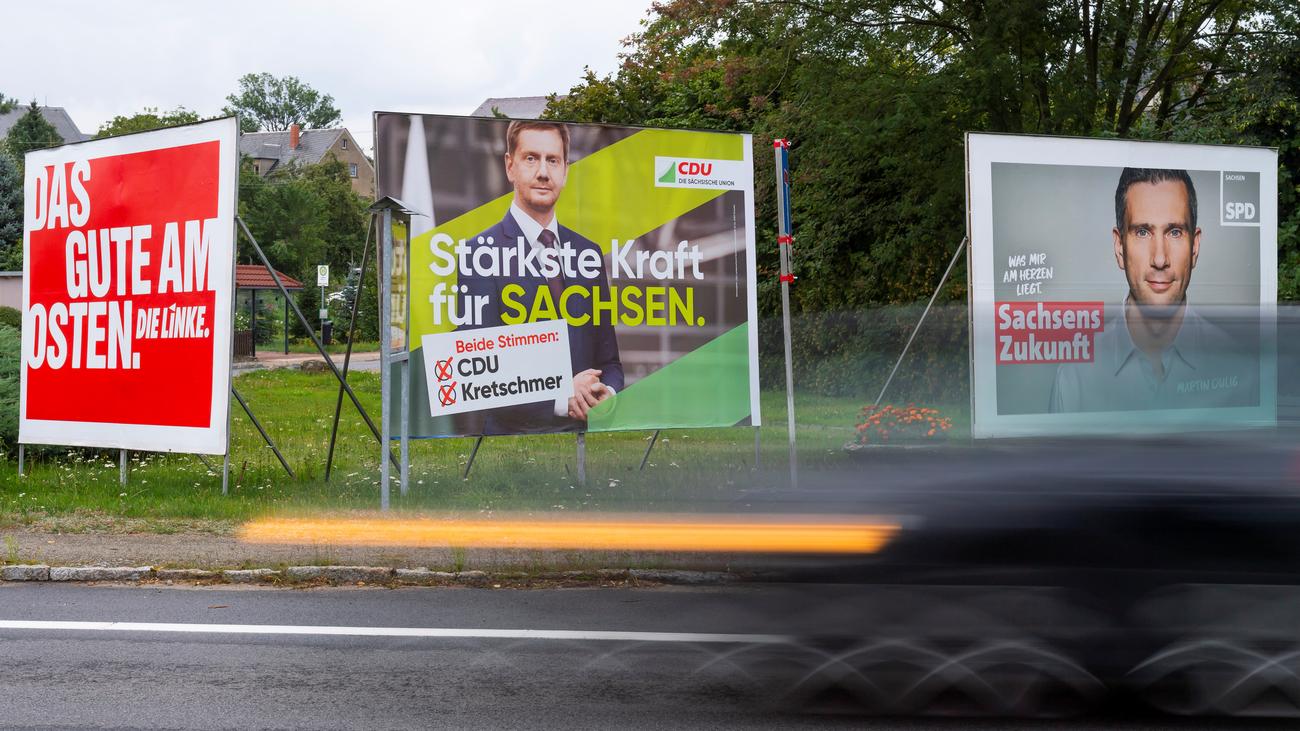 Landtag elections: Saxony and Brandenburg are heading for tripartite coalitions

Landtag elections: Election for Landtag in Brandenburg and Saxony started 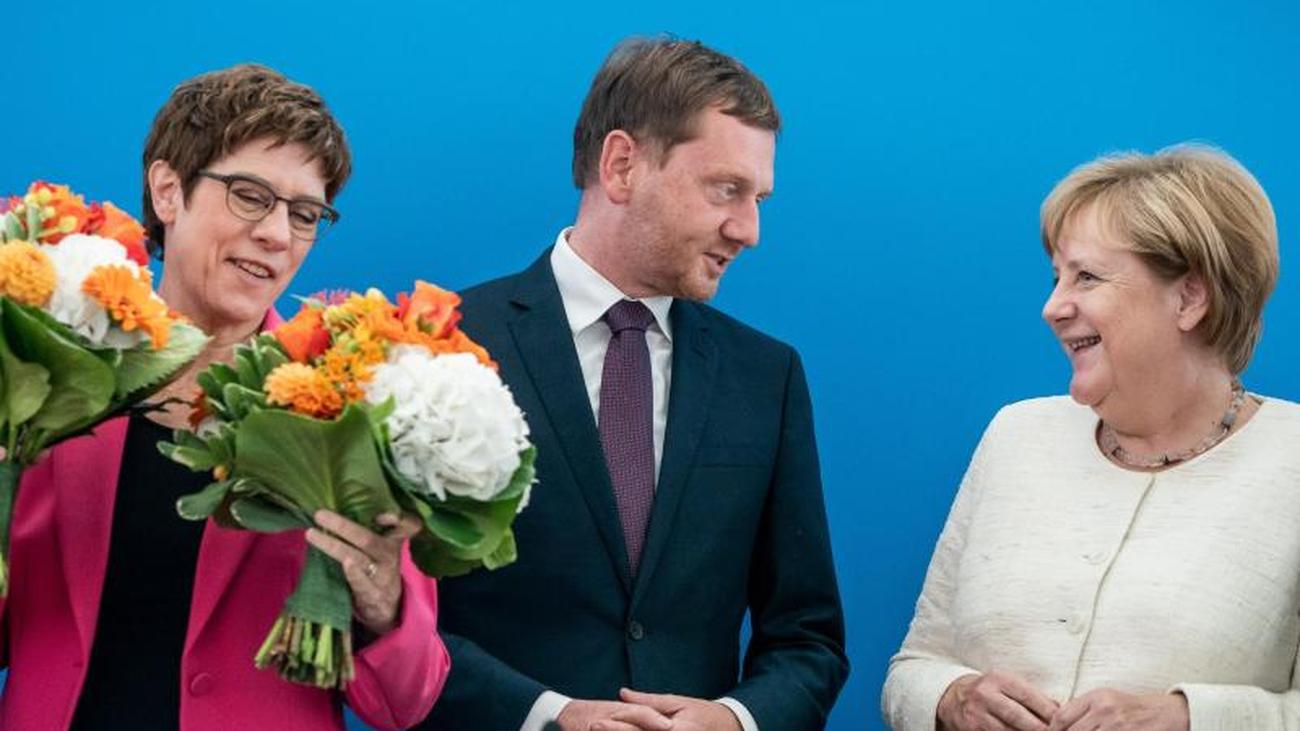 After the state elections: Saxony and Brandenburg are heading for tripartite coalitions 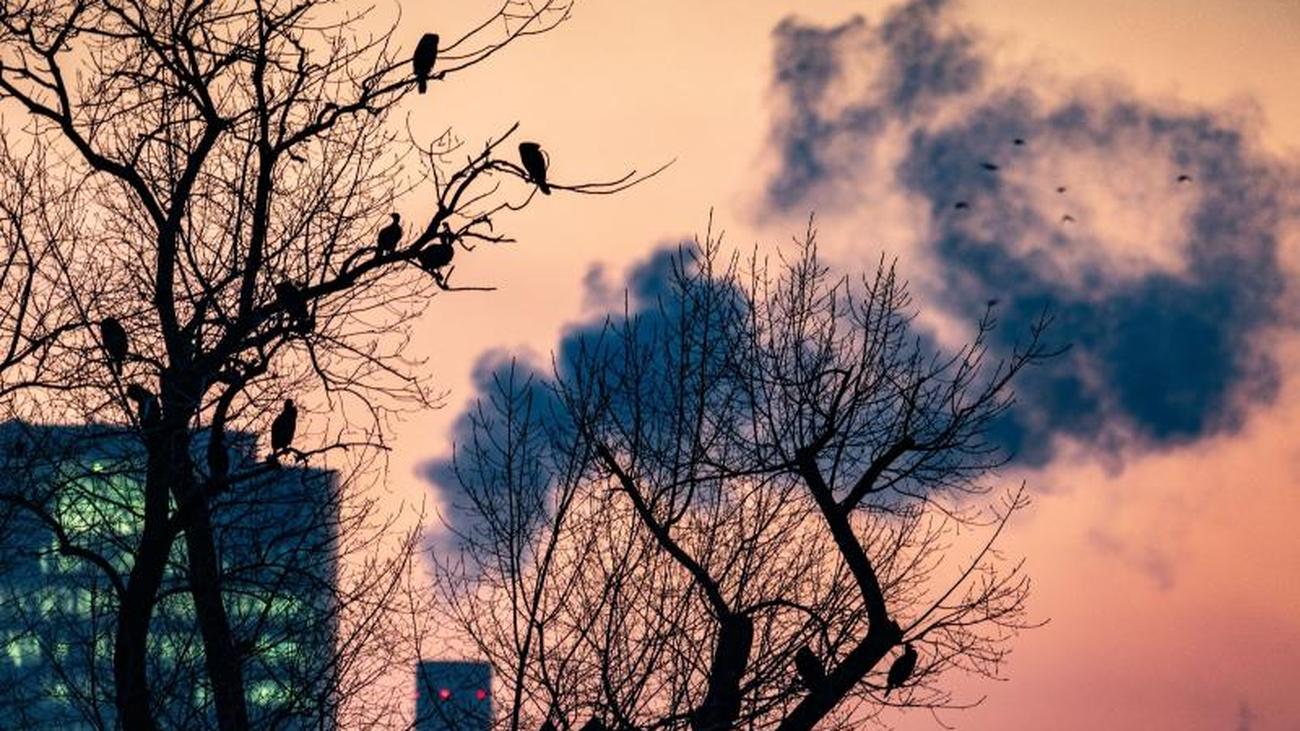 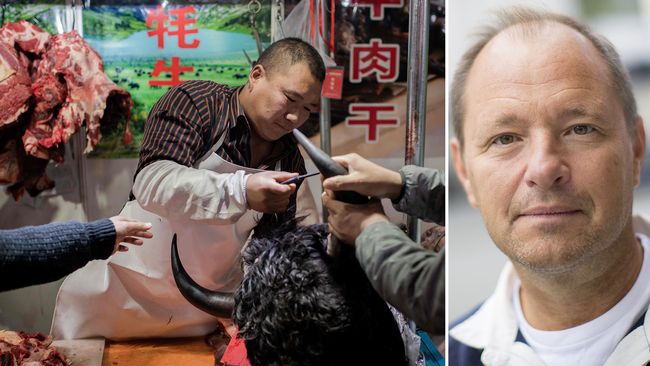 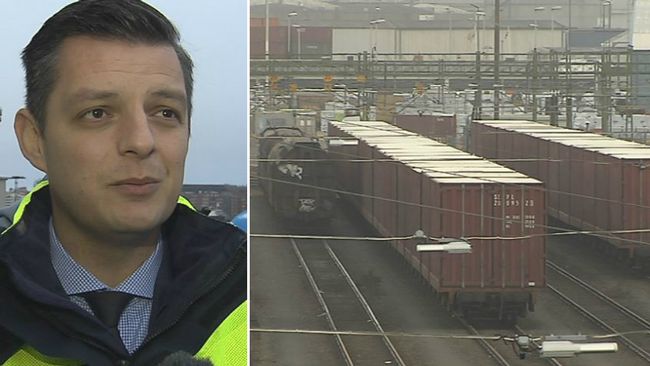 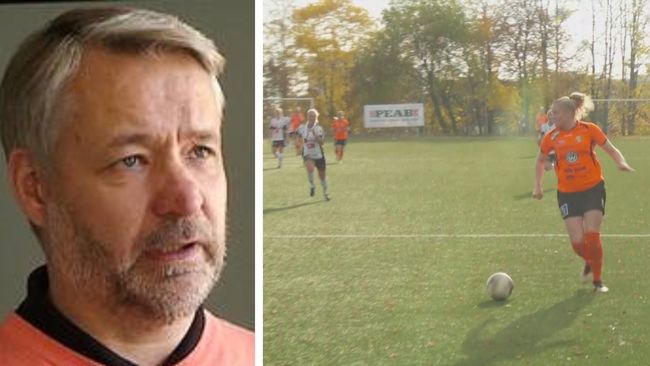 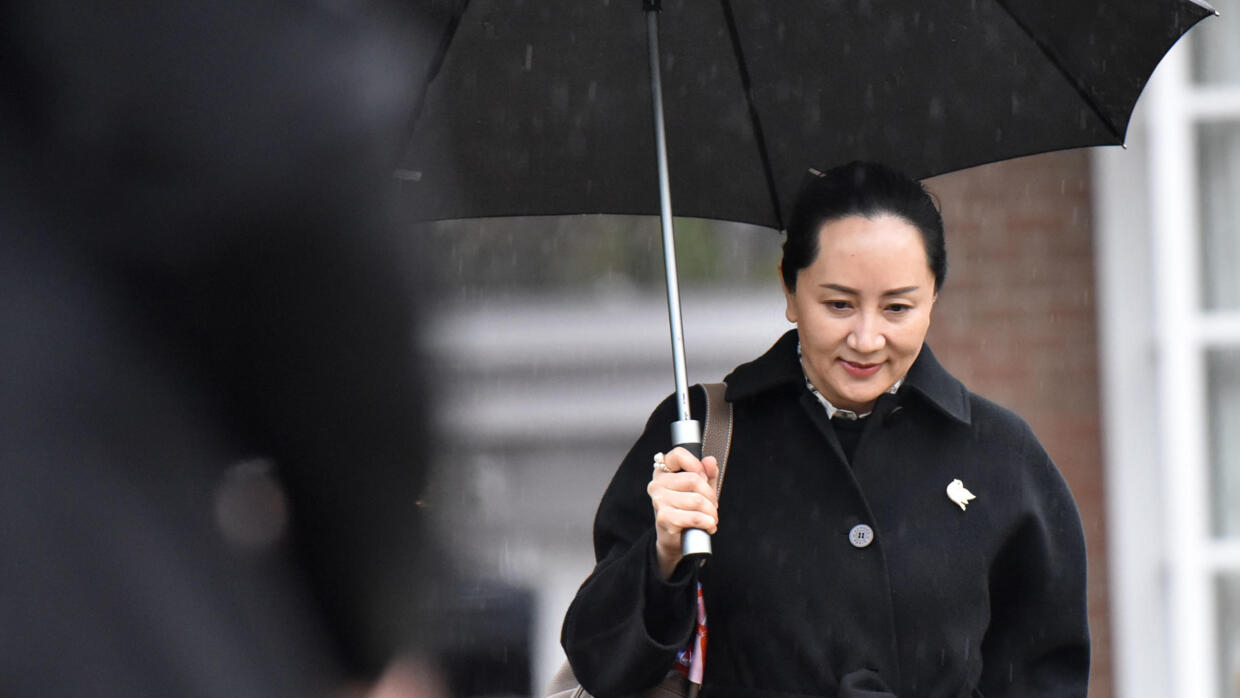 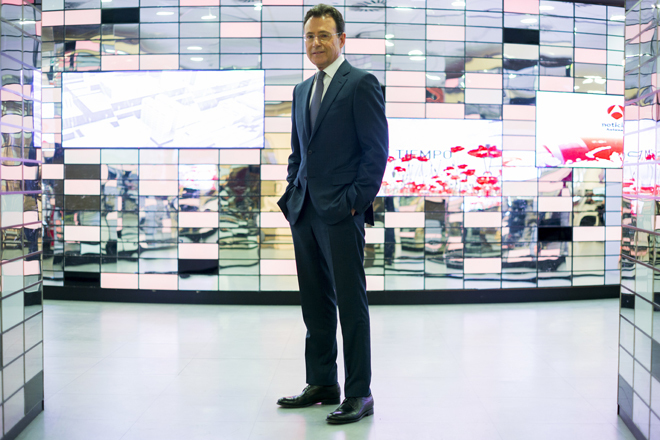 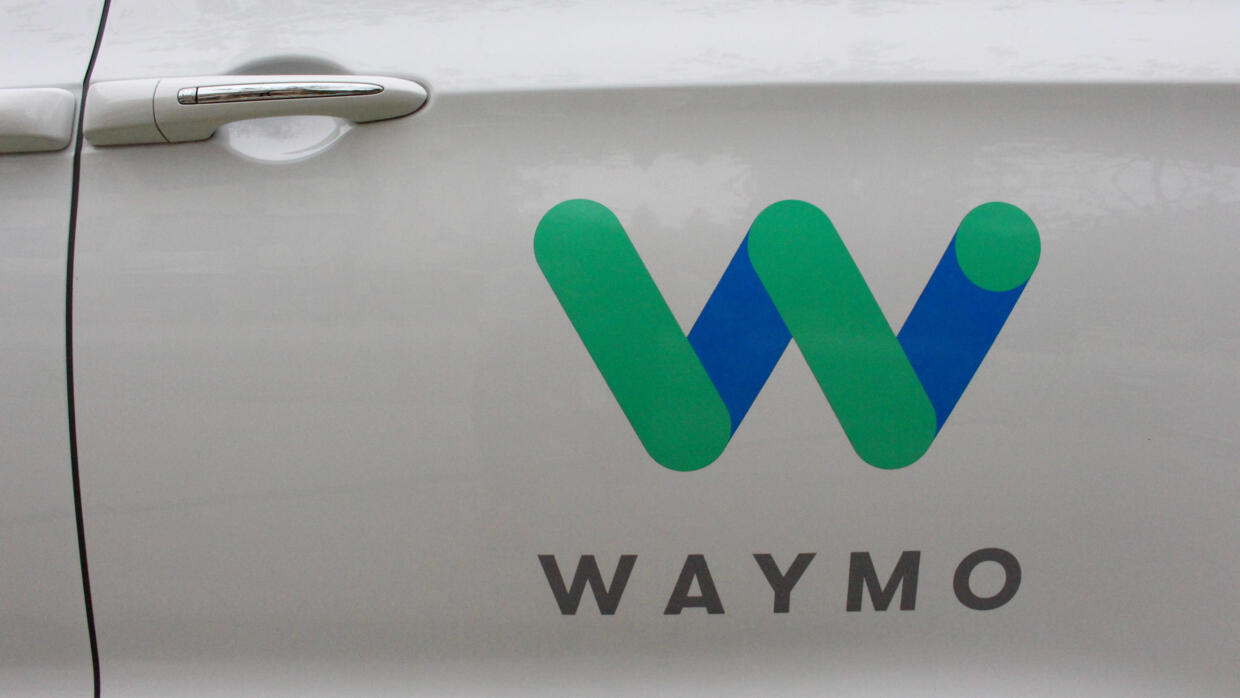 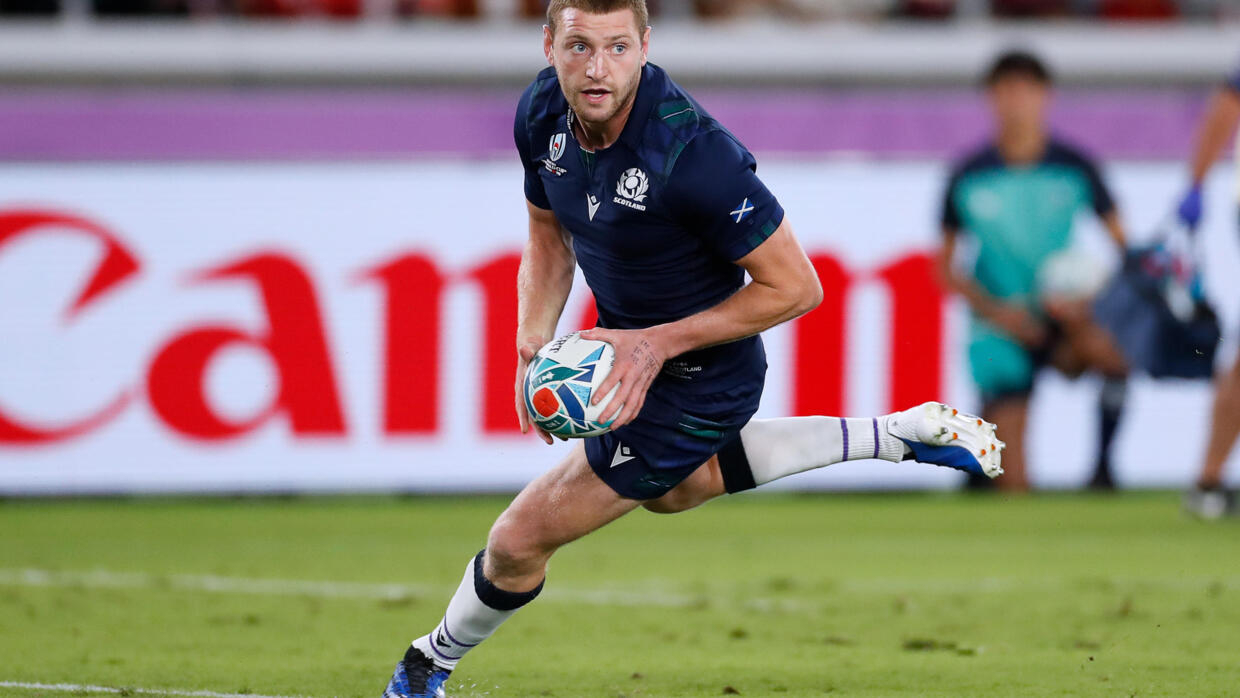 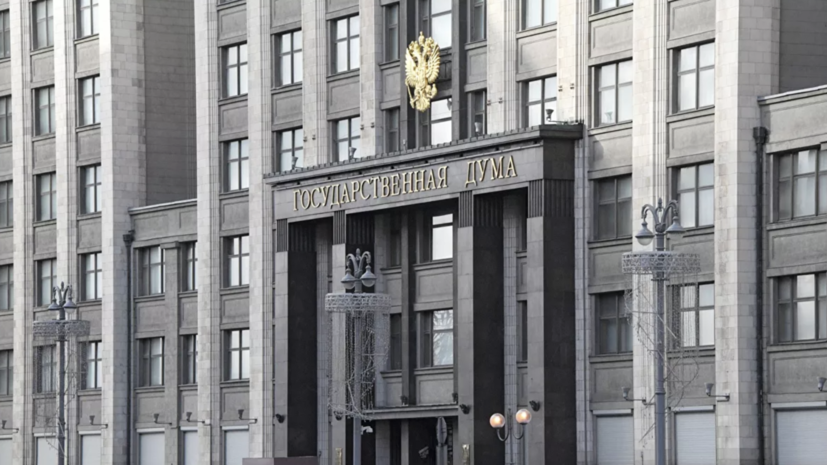