A senior official of the Russian Ministry of Foreign Affairs visits North Korea.

Senior officials from the Russian Ministry of Foreign Affairs are aware that they will visit Pyongyang in North Korea next week. Will be done.

A Russian news agency reported on the 7th that the Russian Foreign Ministry's Deputy Minister Morgrov will visit Pyongyang next week as information on the North Korean embassy in Moscow.

However, regarding the time when President Vladimir Putin visits, the official said, “It ’s up to North Korea to discuss when it will happen.”

President Vladimir Putin agreed at the summit meeting with Kim in Vladivostok for the first time in April on the issue of denuclearization and strengthening cooperation in the economic field. The dialogue continues.

Russia seems to have a desire to show its presence in the Korean peninsula as the US-North Korea talks about denuclearization have not resumed.

News/Politics 2019-08-21T04:41:09.853Z
Consultation with the chief nuclear negotiator of the US and North Korea… Coordination of Strategic Negotiations 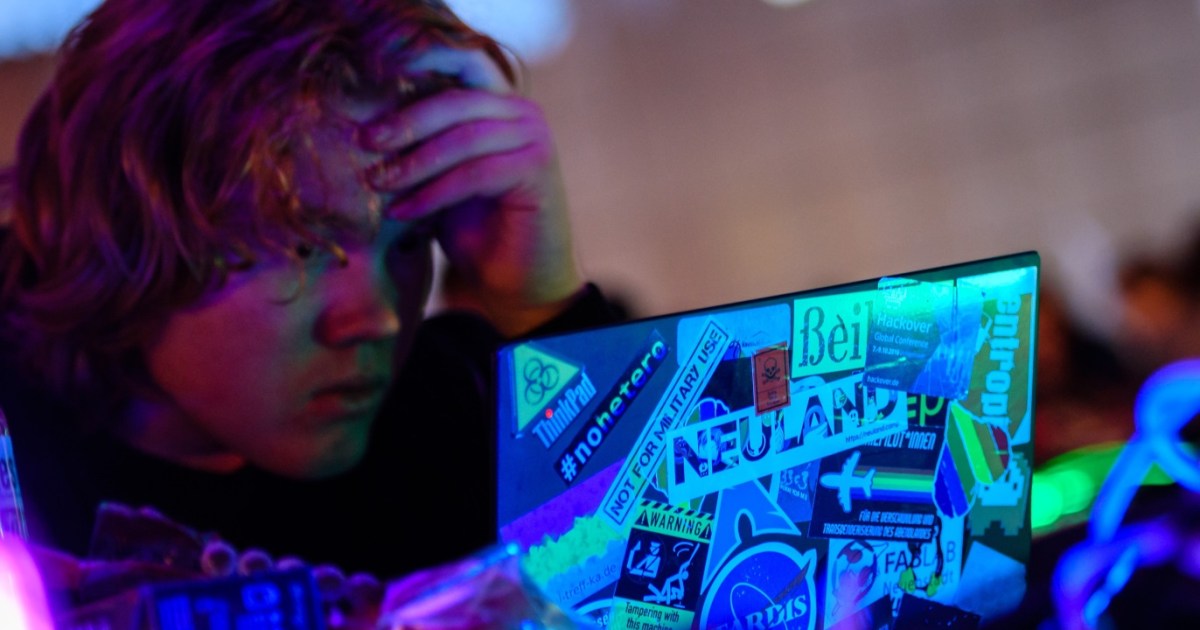 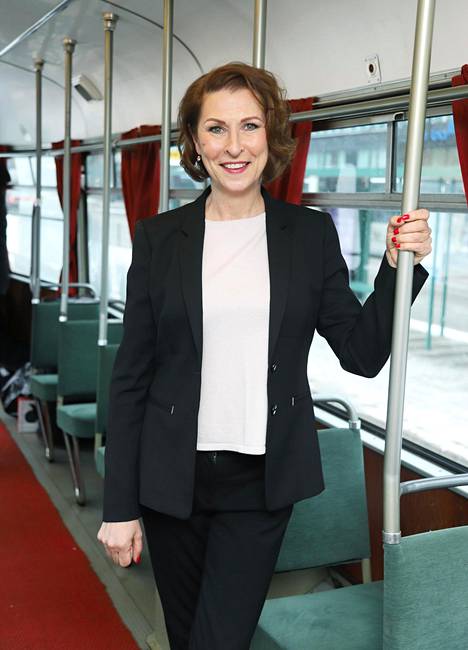