The view that the intensifying US-China trade friction will have a serious impact on the global economy is growing, and in the New York market on the 7th, stock prices ...

The view that the increasing US-China trade friction will have a serious impact on the global economy has strengthened, and in the New York market on the 7th, stock prices have fluctuated, long-term interest rates have fallen significantly, and the yen has strengthened. Also advanced. On the other hand, emerging countries have further strengthened their monetary easing posture in preparation for a slowdown in the global economy, and India and Thailand have decided to cut rates one after another.

Due to trade disputes between the United States and China, where the clues to breakthrough are not visible, the New York Stock Market's Dow average share price on the 7th recorded a significant drop of over $ 580 compared to the previous day. Although it was later repurchased, investment funds flowed into safer bonds and US long-term interest rates dropped to levels since October 2016.

All of these movements are due to a stronger movement to avoid risk from the perspective that trade friction between the United States and China may have a serious impact on the global economy.

Meanwhile, in order to prepare for a slowdown in the global economy, monetary easing has continued in emerging countries, and India, Thailand and New Zealand decided to cut rates on the 7th.
While interest rate cuts in emerging countries are at risk of outflowing funds overseas, financial authorities in each country are indispensable to support the economy.

According to market officials, “The intensifying conflict between the United States and China is becoming increasingly aware of the impact on the entire global economy, and unstable financial market movements such as stock price volatility are expected to continue for the time being. Each country is forced to participate in the “relaxation competition” as long as they want to stop. ” 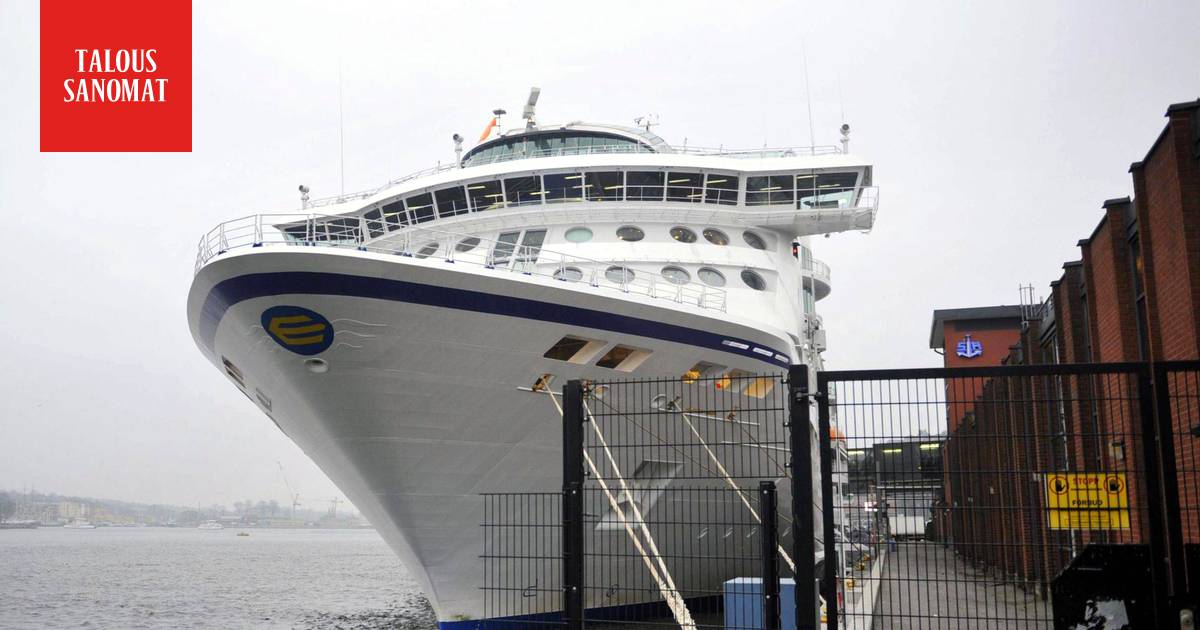 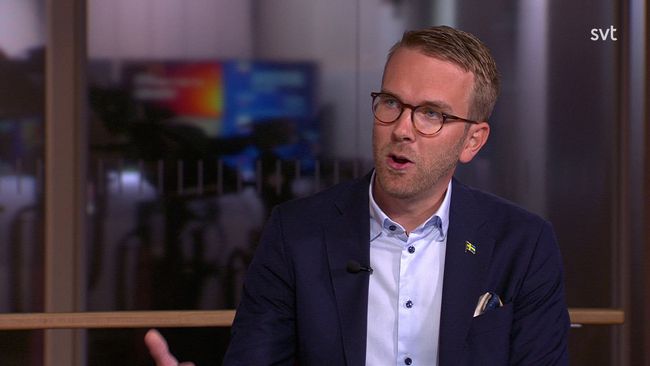