In response to the worsening of the relationship between Japan and South Korea, there is an opinion to ask for the cancellation of the agreement to share and protect the security information of both countries in Korea.

In response to the deterioration of Japan-Korea relations, the US Secretary of Defense, Esper, has asked the South Korean government to cancel the agreement. Clarified the desire to continue.

The agreement for sharing and protecting confidential information on security between Japan and Korea = “GSOMIA” has been extended every year since it was signed in 2016, but one of them is August every year. If it is notified by the 24th, it can be discarded. In South Korea, there is an opinion asking for abandonment due to the deterioration of relations with Japan.

According to Reuters, the US Secretary of Defense, Esper, told the reporters of the bank on the 6th before meeting with the defense minister Iwaya in Tokyo on the 7th. "It is a key for us and encourages us to continue," he clarified his desire to continue the agreement with the Korean government.

In addition, Secretary Esper said, “I urge Japan and South Korea to resolve this issue promptly and focus on the issues of North Korea and China,” accelerating North Korea's repeated missile launches and ocean expansion In responding to China, he emphasized the idea that it would be essential to resolve the conflict between Japan and Korea at an early stage, and to promote cooperation between the three countries.

Secretary Esper will visit Korea on the 9th after Japan and meet with Defense Minister Jeon Kyung-Doo.

US Defense Secretary “Does not overreact to the North Movement”

US Secretary of Defense Esper said that North Korea fired two short-range ballistic missiles early in the morning of the 6th, “The important thing is to keep the diplomatic door open, We don't overreact, "he said, thinking to watch over the situation to support diplomacy towards denuclearization.

To maintain GSOMIA, the Japanese side needs to make a compromise. 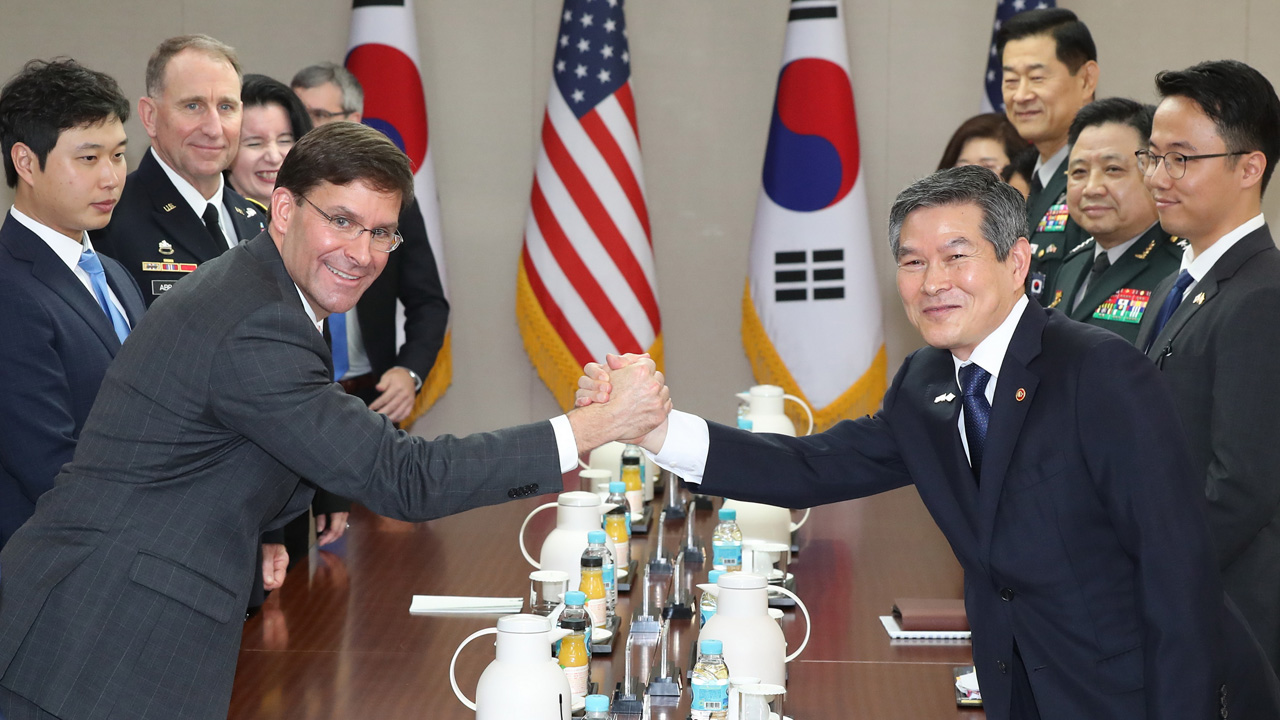 “We are doing our best to avoid revocation of GSOMIA” 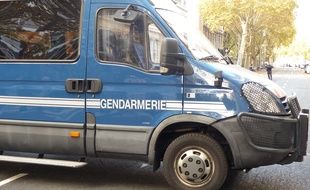 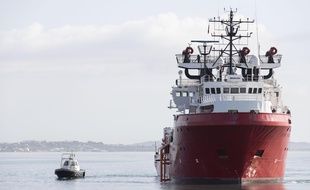 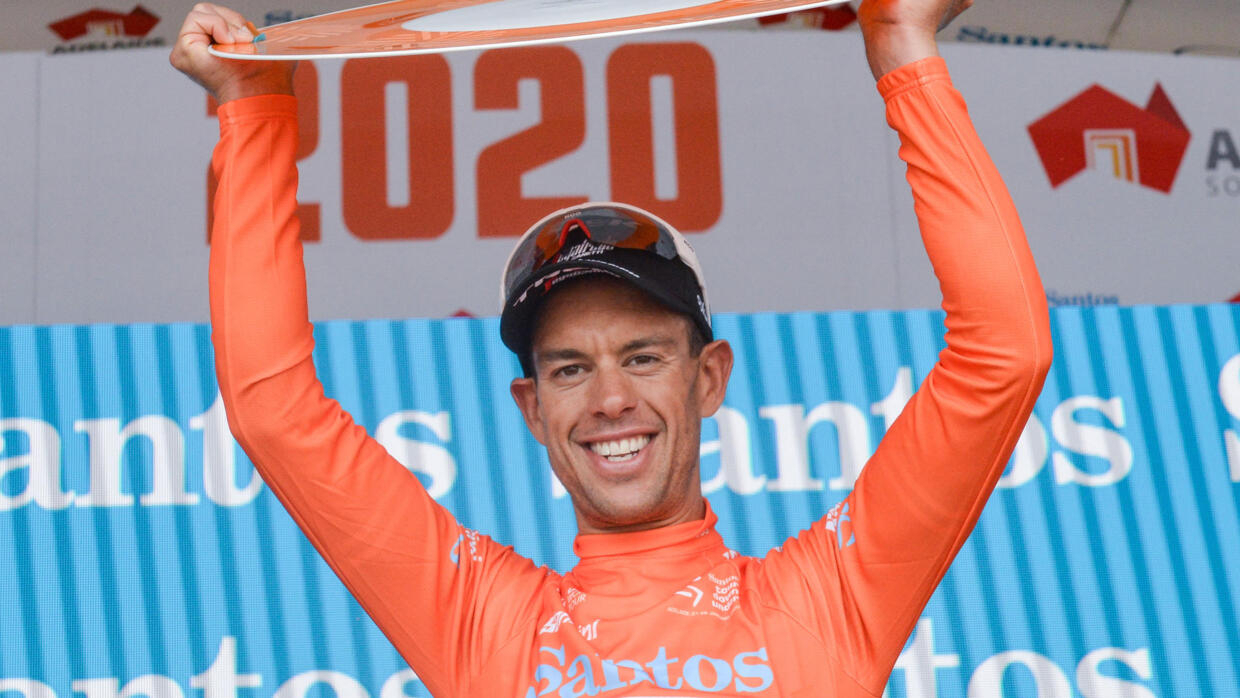 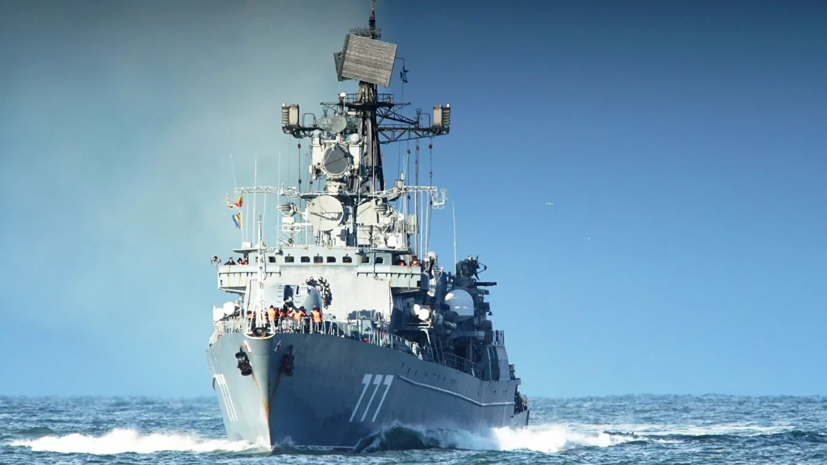 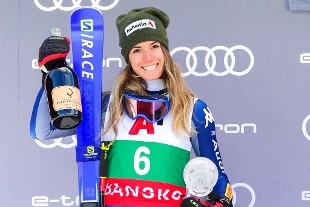 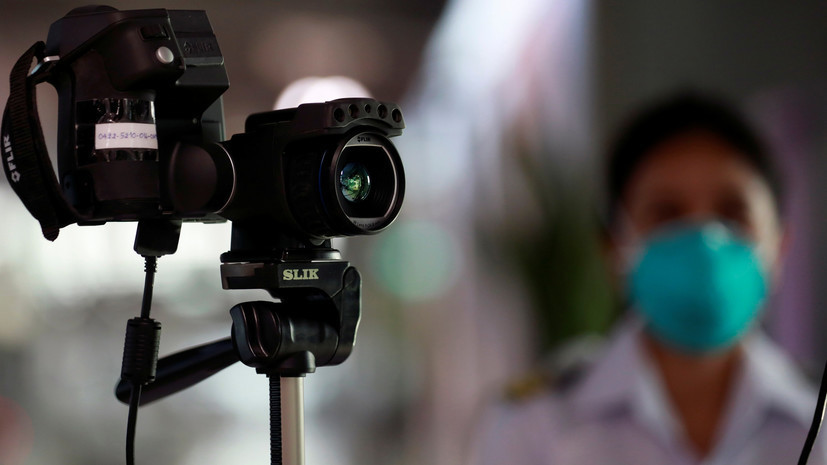 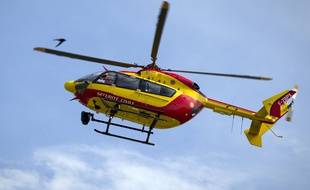 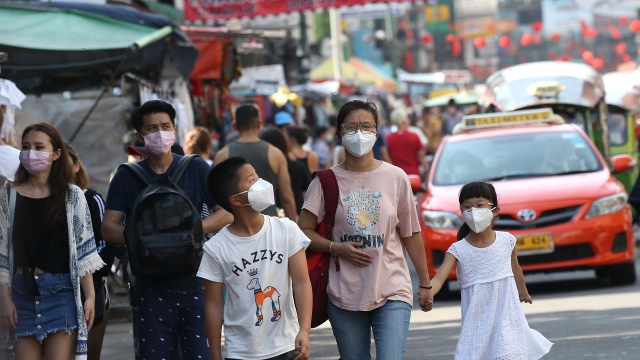