Preparations made when Ebola emerged elsewhere in Congo, the fight against the disease seems to be going smoothly in Goma, the largest city in Eastern Congo. But distrust of aid workers and a lack of clout among the local authorities are still lurking. 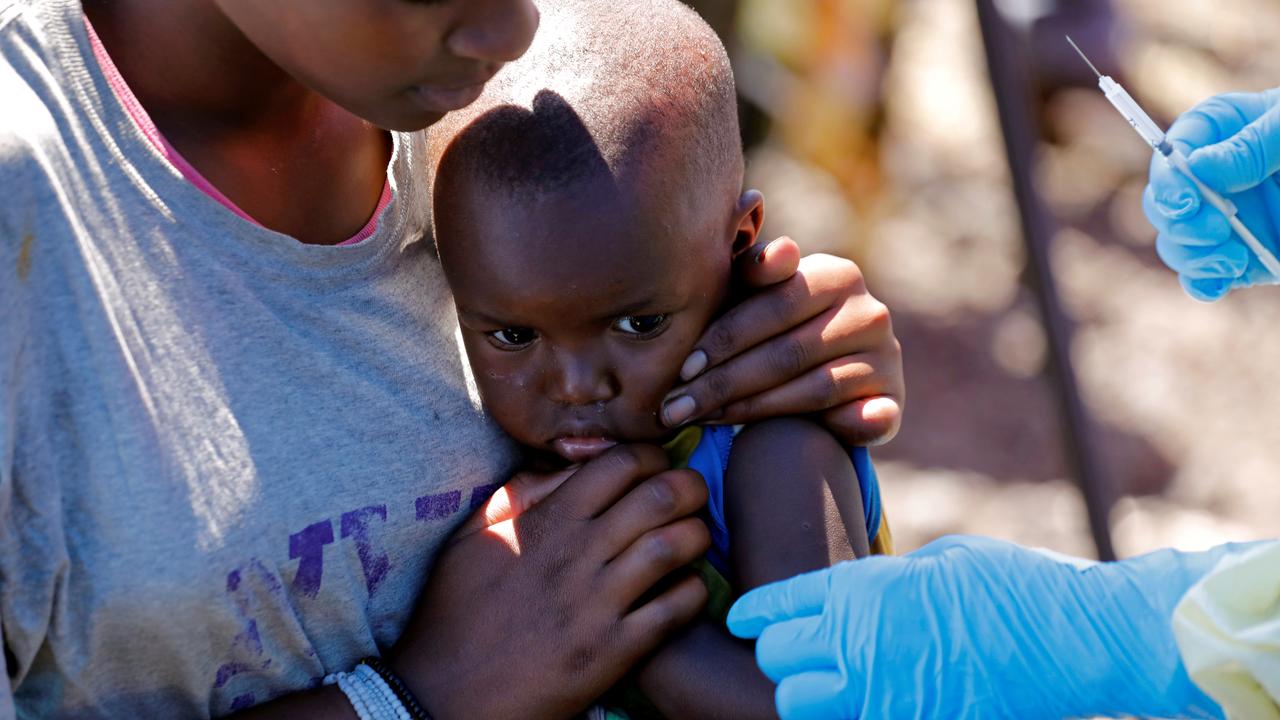 Preparations made when Ebola emerged elsewhere in Congo, the fight against the disease seems to be going smoothly in Goma, the largest city in Eastern Congo. But distrust of aid workers and a lack of clout among the local authorities are still lurking.

Deo Bakulu washes his hands as soon as he gets a chance. He has done so since Ebola last month reached his hometown of Goma, the most important city in Eastern Congo and the sixth largest in the country.

But the washroom that the local authorities have opened near his house is only open from 8 a.m. to 6 p.m., Monday through Friday. At home he has no running water.

"Does Ebola only spread during the day or something?" he ironically asked Reuters medical staff and journalists at another healthcare facility, while an employee pointed an infrared thermometer at his sleep. "And what about on Sundays?"

Goma, which has nearly two million inhabitants, is in the highest state of readiness since last week confirmation came that the virus was spreading within the city for the first time. It is feared that the outbreak will spread rapidly through the densely populated city and reach other countries via the international airport and the nearby border with Rwanda.

A gold miner brought the virus from the epicenter of the current epidemic, a few hundred kilometers north of Goma. He spent a week sick at home with his wife and children, before he was taken to a hospital and died the next day. His wife and one of their daughters have also been infected.

The current Ebola epidemic has so far cost the lives of more than 1,800 people, making it the second deadliest outbreak ever, after the one in West Africa in 2014, killing more than 11,300 people.

Ebola is a viral haemorrhagic fever, first discovered in the Congo in 1976. The virus spreads through direct contact with body fluids. On average about half of the patients succumb to Ebola, but in the current outbreak it is about two thirds, because many infected people do not seek help.

An entrepreneur from Goma replenishes a hand washing station outside his shop (photo: Reuters).

'Scale preparations must be bigger'

Goma has had time to prepare for the arrival of Ebola: the virus emerged almost a year ago in the cities of Beni and Butembo. Residents of Goma stand in line at the dozens of washrooms that have been opened by both the government and local businesses. They no longer shake hands.

However, there are gaps in the preparations, and doctors and nurses encounter the same mistrust and hostile behavior in some places that posed a problem in others that were affected by the virus. Now the question is whether lessons have been learned from those other sources of concern.

"There was already a system, which is good, because it means we don't have to start from the bottom up," said Kate White, MSF emergency manager. "But it really needs to be strengthened and scaling must be applied."

The three cases in Goma caused a feverish search for the more than eight hundred people who had come into direct or indirect contact with the patients so that they could be vaccinated. The vaccination chief of the World Health Organization in the city, Tresor Amiri, said on Tuesday that there are only five people from that group who have not yet received a vaccination.

The local authorities are quite optimistic about the chance that the virus can be kept within Goma. No new cases of infection are known, and the miner's wife and daughter who brought the virus to town are recovering.

"We hope they will be the first healed patients in Goma," said Jean-Jacques Muyembe, who coordinates the anti-Ebola efforts of the Congolese government. He hopes that their survival shows that "your chances of survival are relatively good if you look for treatment early".

According to the government, the success so far is due to the preparations made since an epidemic was recorded last August.

Dozens of volunteers have been going door-to-door for months with richly illustrated flip books warning them not to touch bloody clothing or to clean up vomit. Local radio stations run information bulletins.
On the border with Rwanda, which is traversed daily by an estimated 45,000 people, the body temperature of travelers on both sides is measured.

Rwanda briefly closed the border last week, but reopened it after experts warned that this move would encourage illegal border crossings.

Ebola patients are taken care of in a special isolation ward in the largest hospital in Goma. It took MSF two months to build it. There are now 72 beds available exclusively for Ebola patients.

The construction of a special department for Ebola patients at the largest hospital in Goma by Doctors Without Borders (photo: Reuters).

Yet there are still major challenges to be overcome in the fight against the virus. Last Saturday, relatives of a boy who was referred with a fever and diarrhea came to the Ebola Department of the hospital to demand that he be fired.

A male family member threatened to set fire to the hospital wing. "They were right in Butembo," he said. He thereby referred to the flattening of an MSF facility in that city by unknown attackers last February. Because of the attack, the aid organization stopped its activities in Butembo.

"We have been suffering from fever and diarrhea since I was a child," said a female family member. "Why is fever equal to Ebola now?"

An MSF employee managed to calm the mood and the boy's family went home again. However, it was not the first time that care providers were confronted with distrust, and it will not be the last.

MSF says additional steps are being taken to reassure the people of Goma. In this way it is necessary to prevent the same conspiracy theories that make it more difficult to combat the disease in Beni and Butembo gaining a foothold in Goma.

The Ebola department in the city, for example, was built with fences that allow viewing, which prevents rumors of malicious activities in the health center.

One of the volunteers who educate residents about Ebola, the 23-year-old Francine Mulangala, said she was threatened last Friday in the neighborhood where the deceased gold mine lived. More than ten people demanded that they see his remains. "If someone gets sick, we kill you," she was told.

Local government does not have many resources

In addition to distrust of care providers, the limited power of the local government is also a problem. But about 10 percent of the residents of Goma have access to running water and many people depend on public toilets.

The driver of a special Ebola ambulance, who wished to remain anonymous, said he and his colleagues had not been paid for six months. Their employer, the provincial Ministry of Health, was not available for comment.

Many residents of the city say that they would like to be vaccinated, but that this is not possible, because currently only family members of Ebola patients or others who have been in contact with them are eligible. A possible second vaccination offensive to protect the broader population is currently stalled within the Congolese government.

"The population accepts that Ebola is real," money changer Joseph Mumbere summed up the situation. "But it's very hard to get the vaccine." 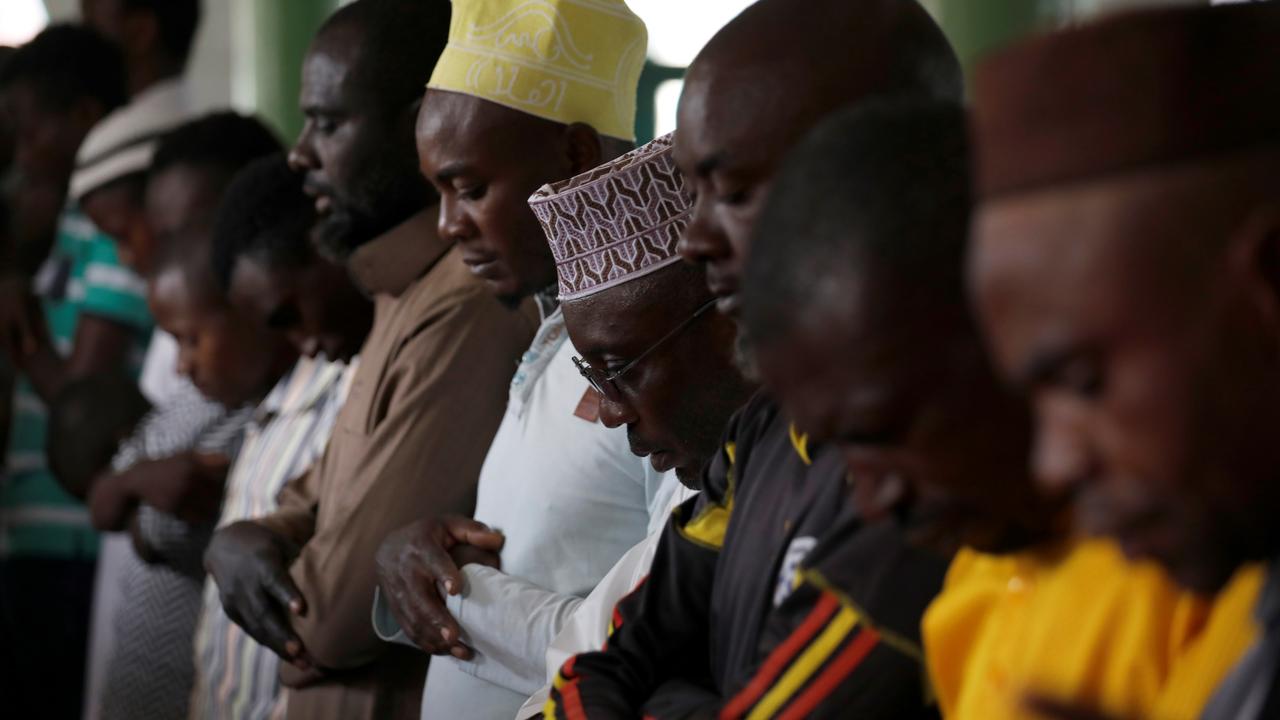 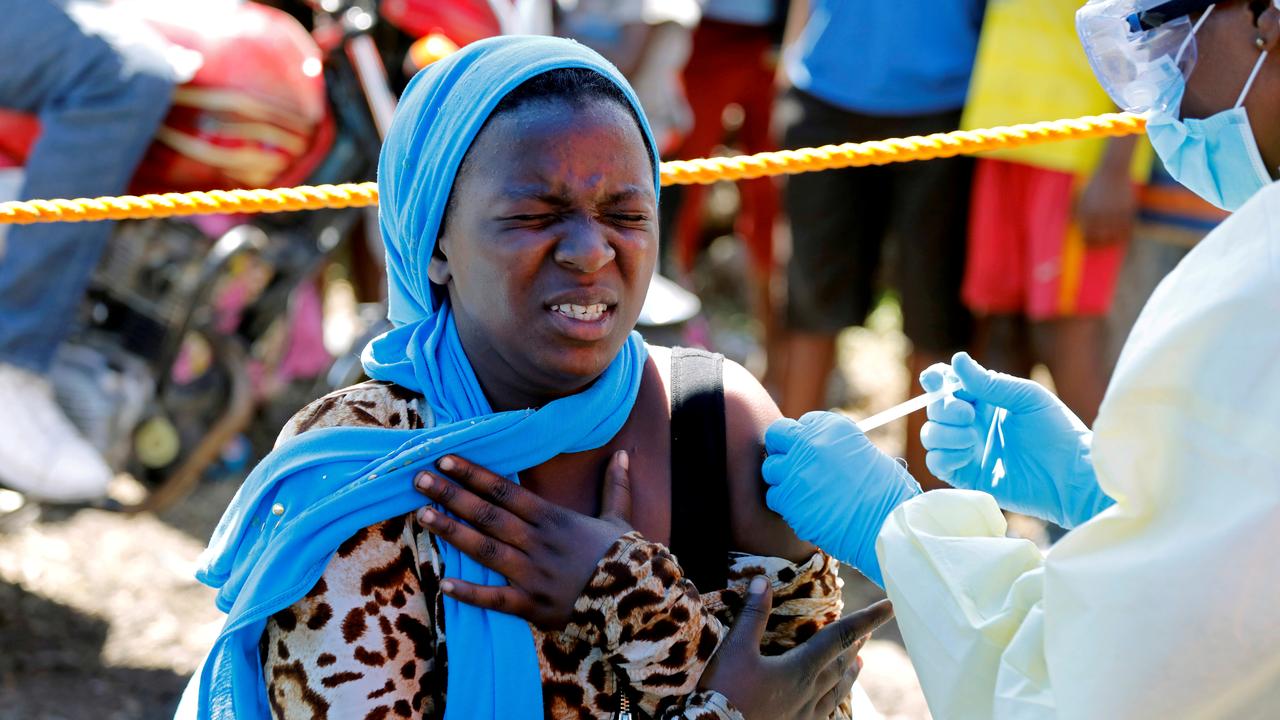 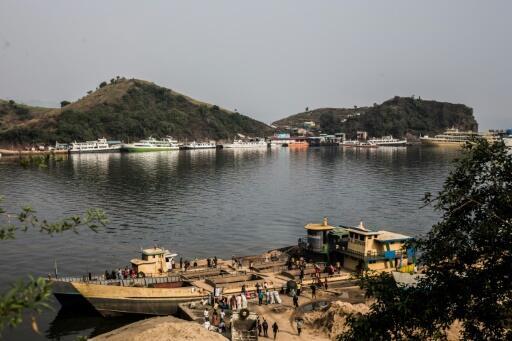 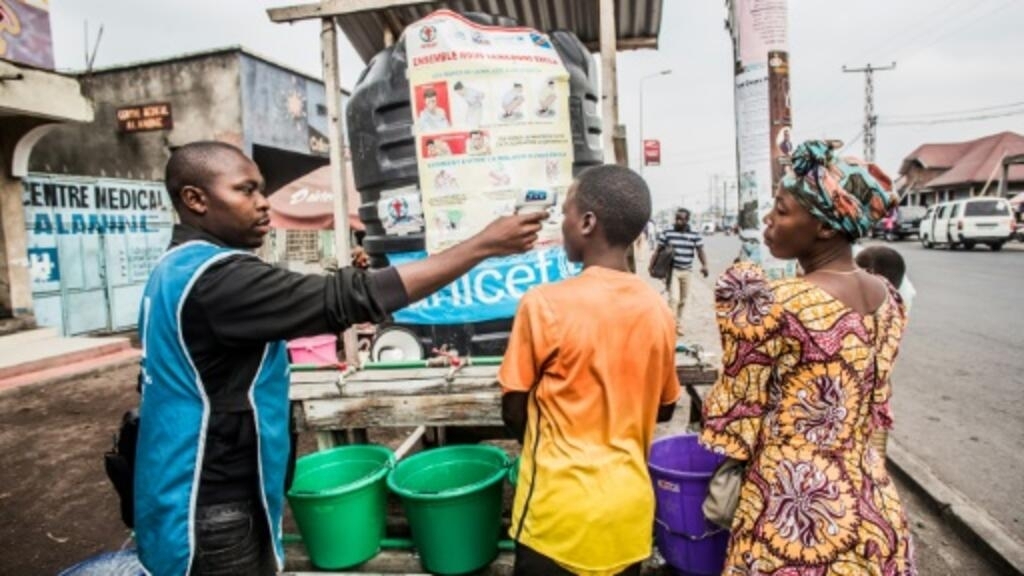 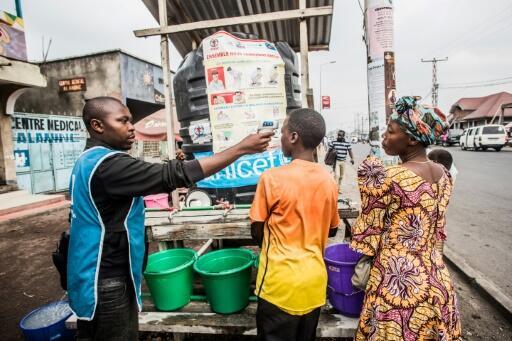 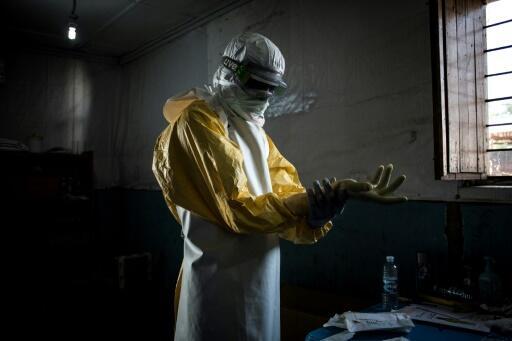