Crime: 14-year-old is said to have raped a woman before

Mülheim / Ruhr (dpa) - An imprisoned after the alleged rape of a young woman in early July in Mülheim 14-year-old should have raped the same woman before once. The warrant had been extended accordingly, said the prosecutor Duisburg. The first rape of the victim is said to have taken place in the summer of 2019. The detainee and two other 14-year-olds are suspected of raping the woman on a forest in the evening of 5 July. The suspected adolescent had come to remand for re-offending. 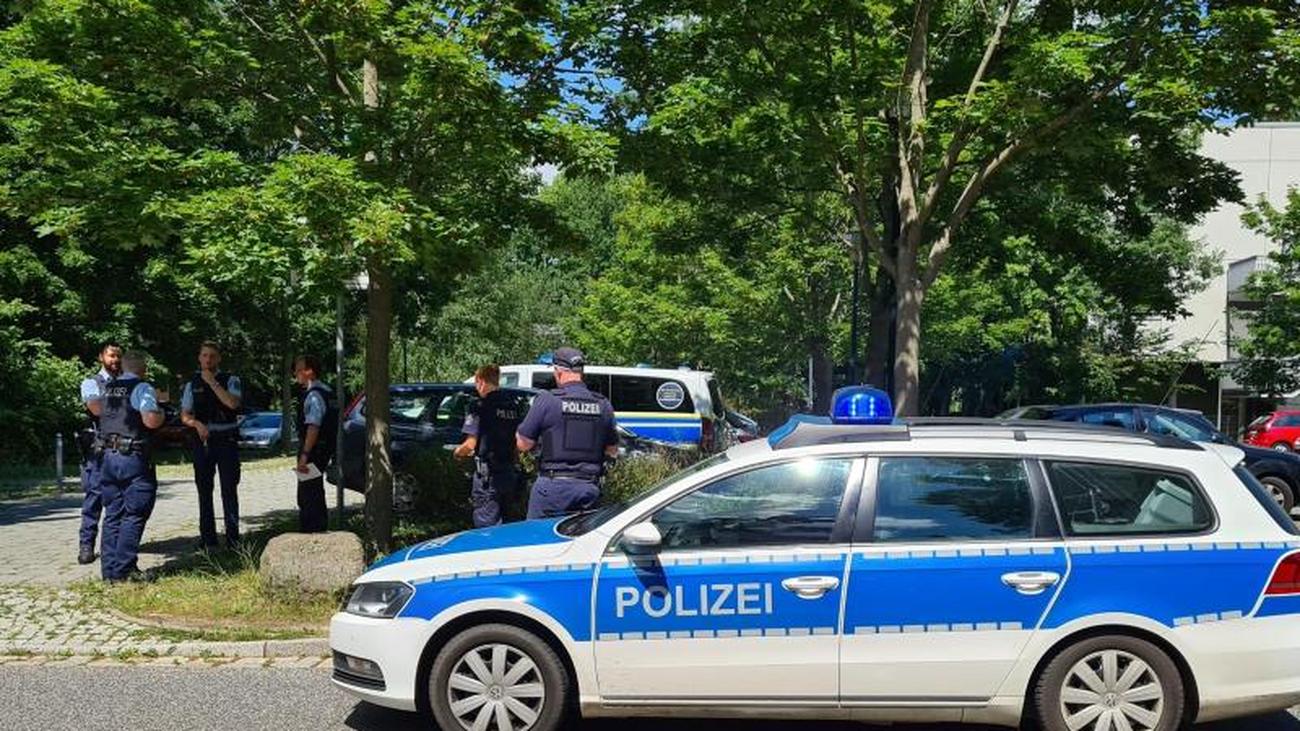 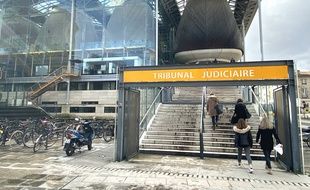 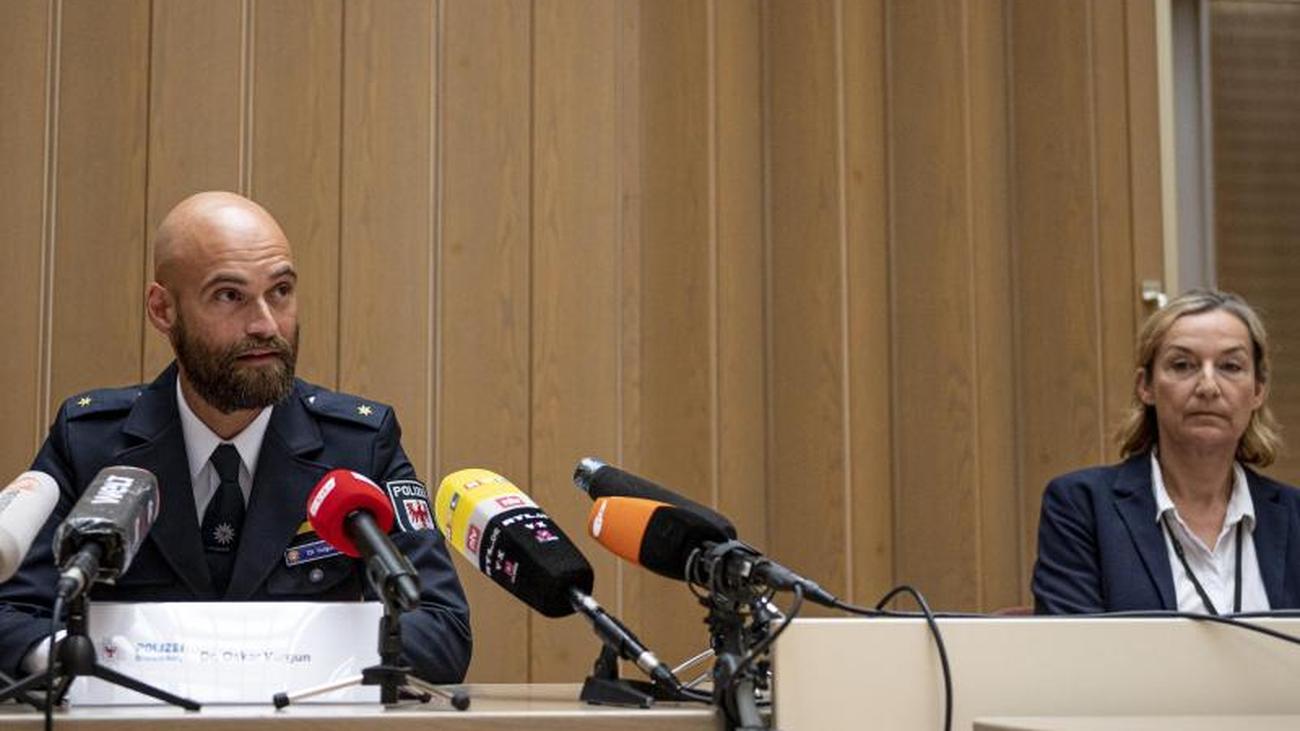 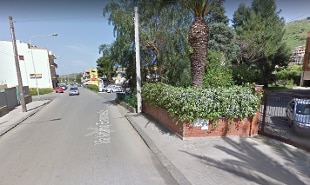 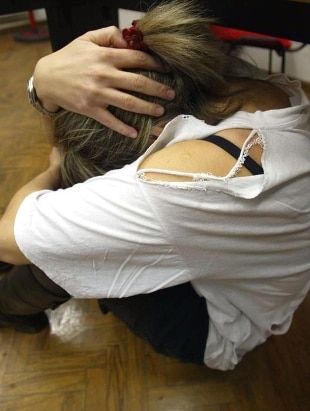 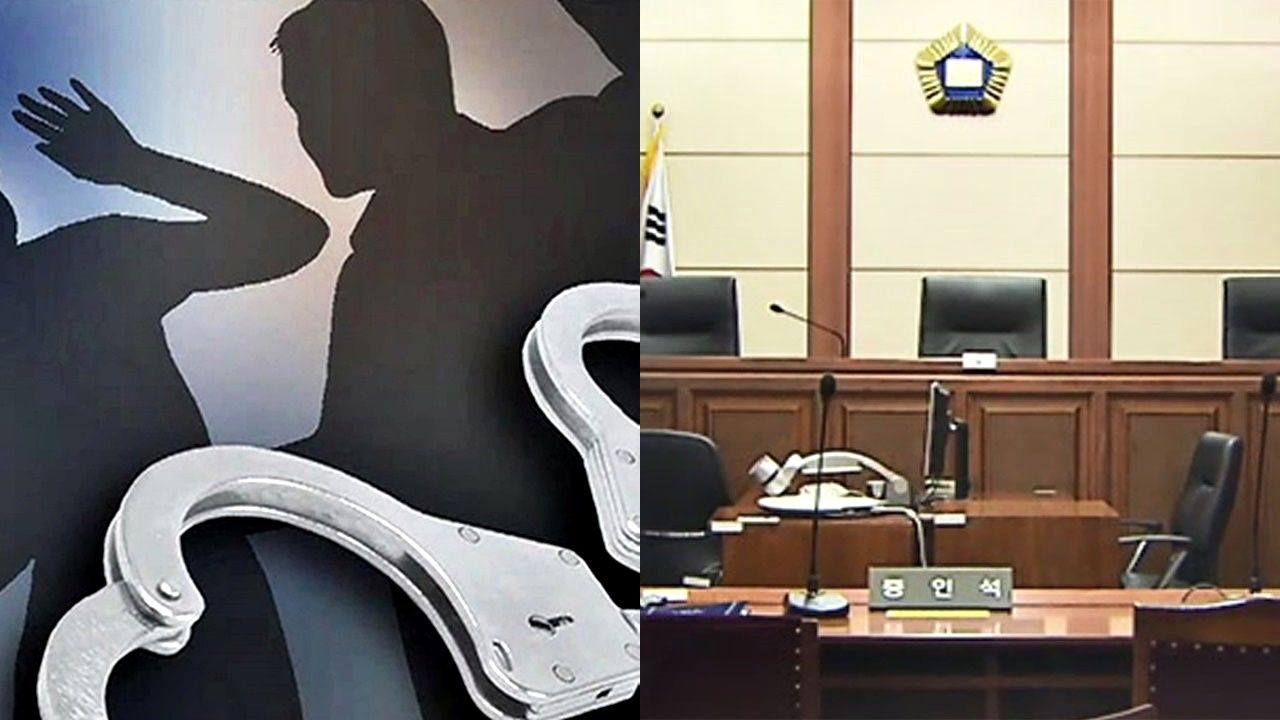 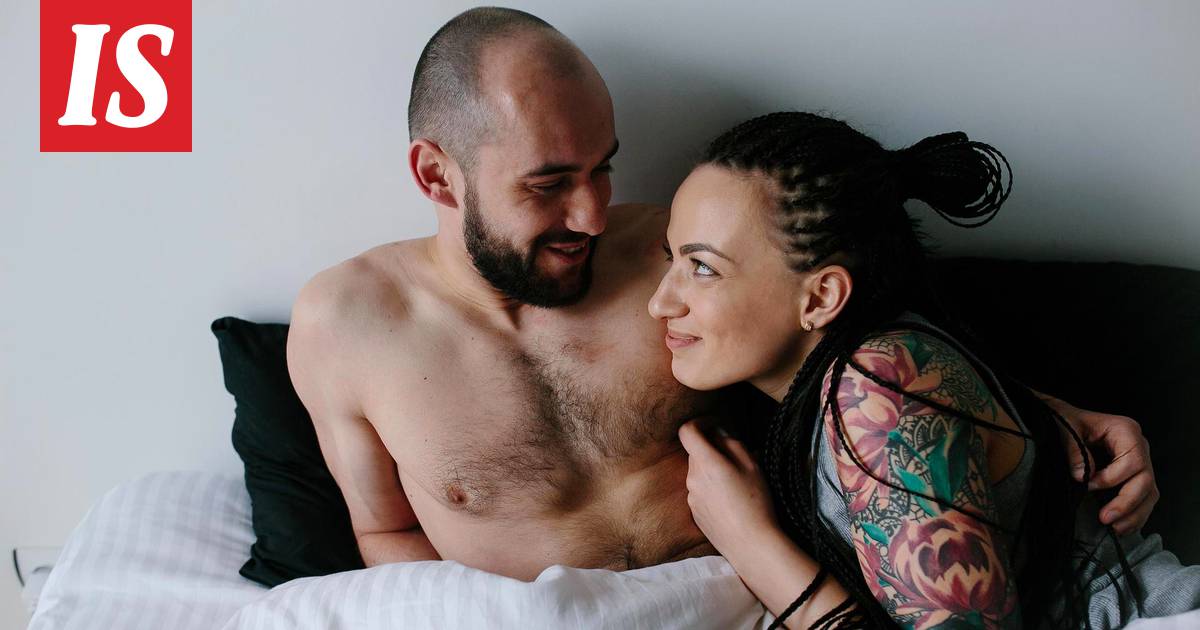 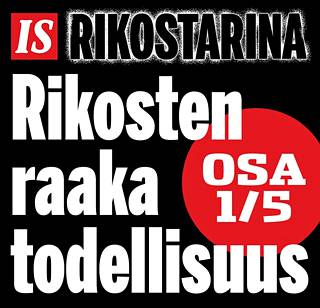 News/Politics 2020-09-26T15:35:50.420Z
The most horrible material gets bad: Crime Commissioner Sanna Springare looks at pictures of child abuse at work to catch offenders 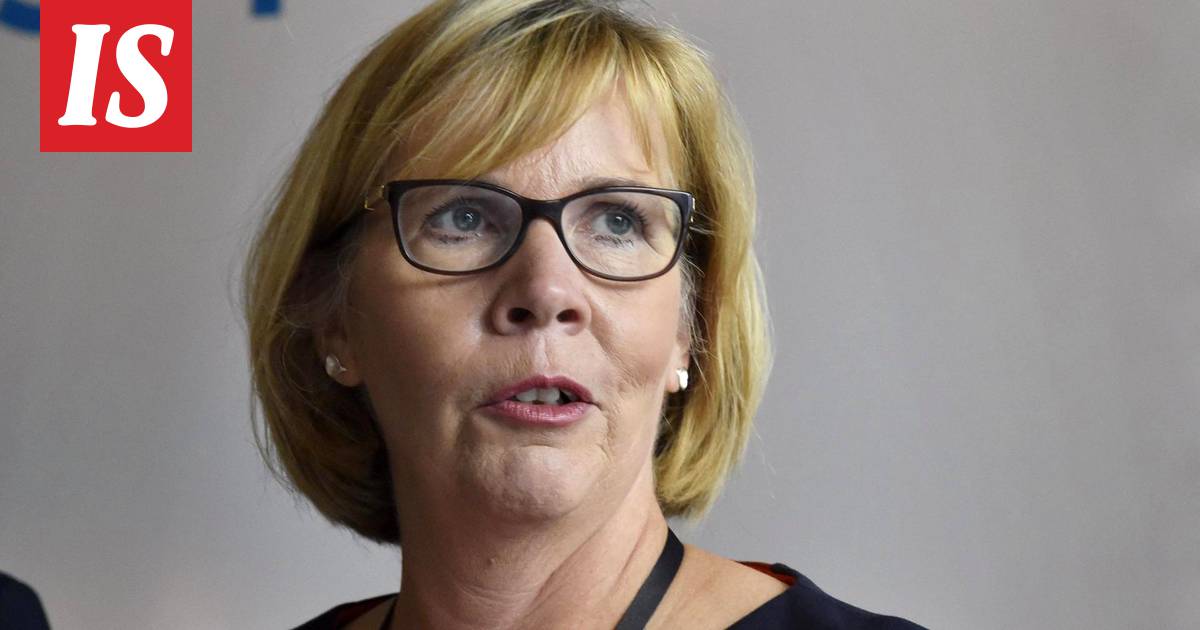