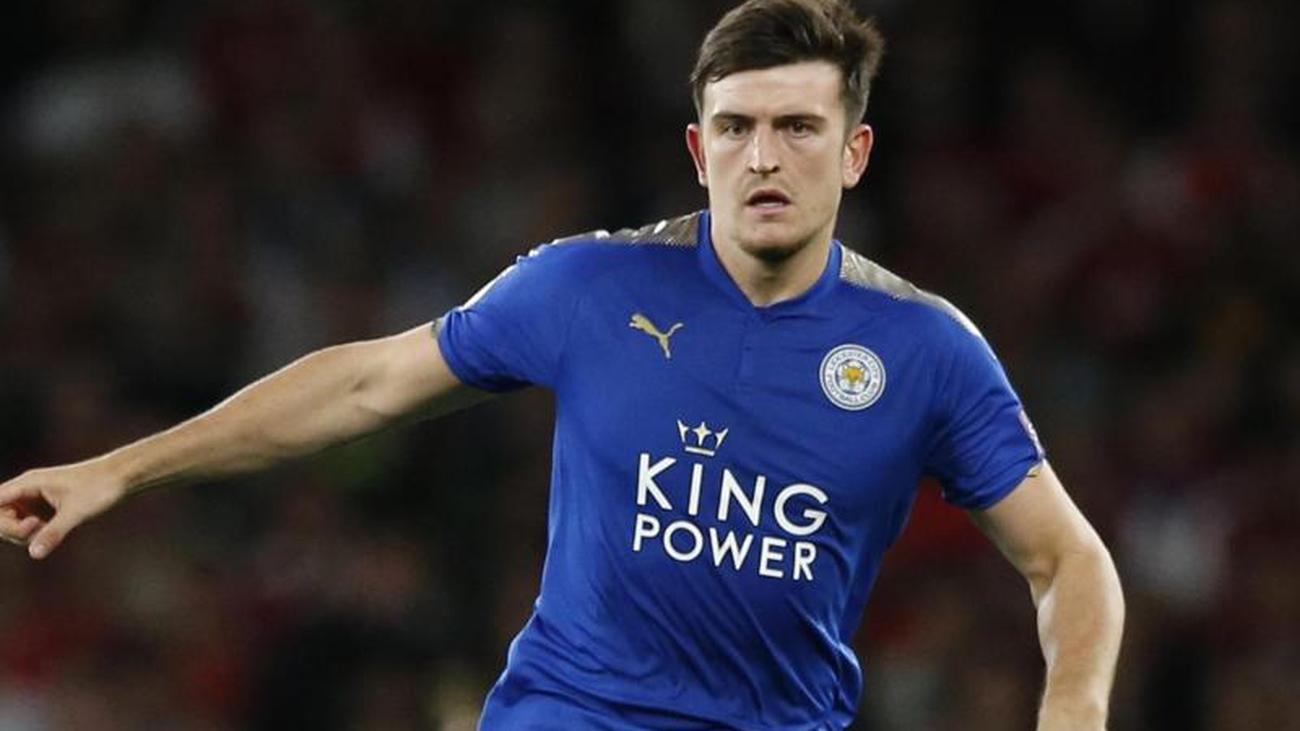 26-year-old Maguire signed a contract with Old Trafford for six years with an option for another year. "I'm pleased to have signed with this great club," Maguire was quoted as saying, "it's an incredible opportunity."

Leicester said that the transfer fee is a club record, without giving numbers. According to media reports, the Red Devils transfer for the English national player total 80 million pounds (about 88 million euros). He would be the most expensive defender of football history.

Just recently, Dutchman Matthijs de Ligt moved from Ajax Amsterdam to Juventus for around 85.5 million euros. Prior to that, Dutchman Virgil van Dijk, who had moved from FC Southampton to Liverpool FC in December 2017 for an estimated £ 75m (then around € 84m) within the Premier League, set the transfer record for defenders.

Maguire has been under contract in Leicester since 2017. Previously, he played for Sheffield United, Hull City and Wigan Athletic. For England he has completed 20 international matches. At the Football World Cup 2018 he scored in the quarterfinals against Sweden (2: 0) his only goal for the selection. Already directly after the tournament was speculated about a change, in September, however, Maguire then signed a new five-year contract in Leicester. 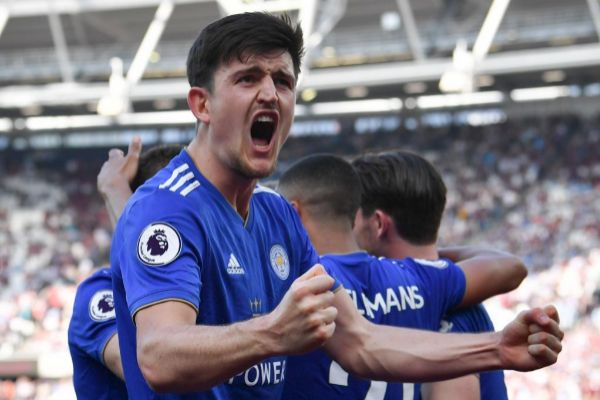 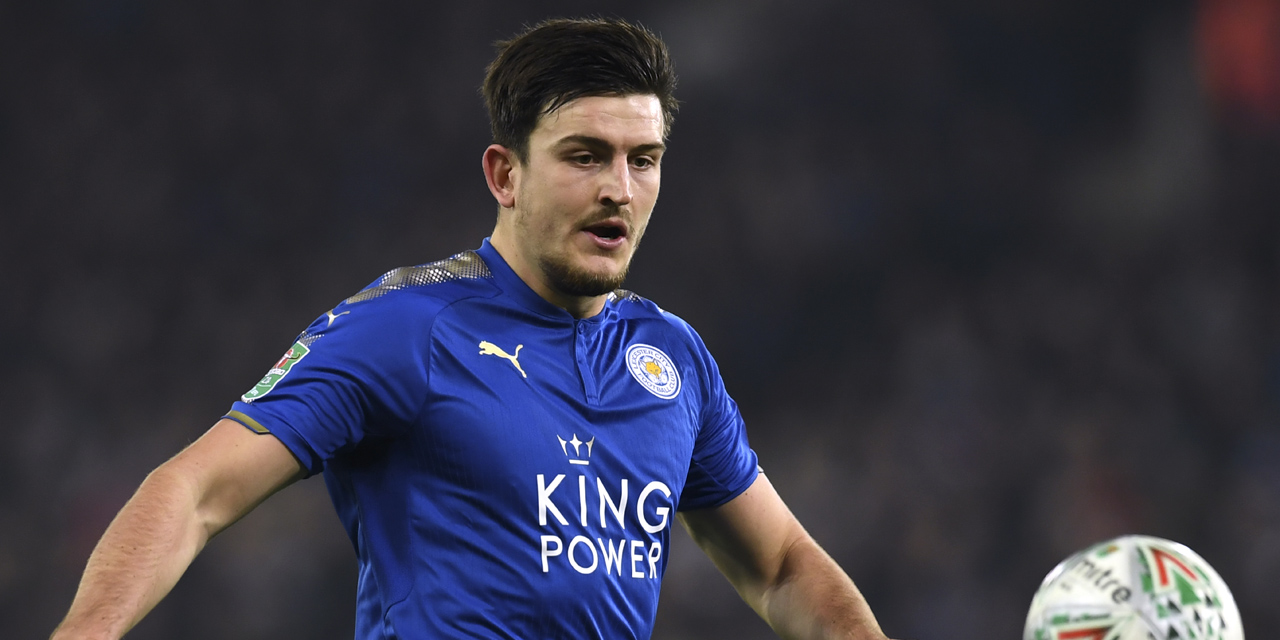 4 players for $ 500 million .. Spain's poles win the lion's share in the summer transfer 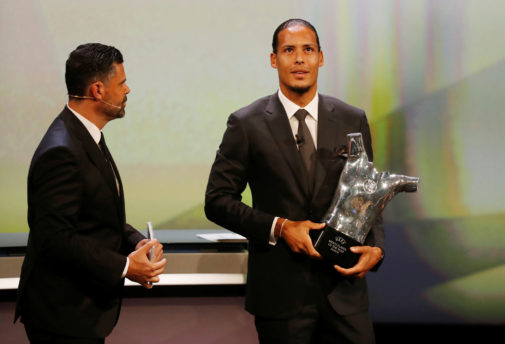 Van Dijk unseats Cristiano and Messi as Player of the Year 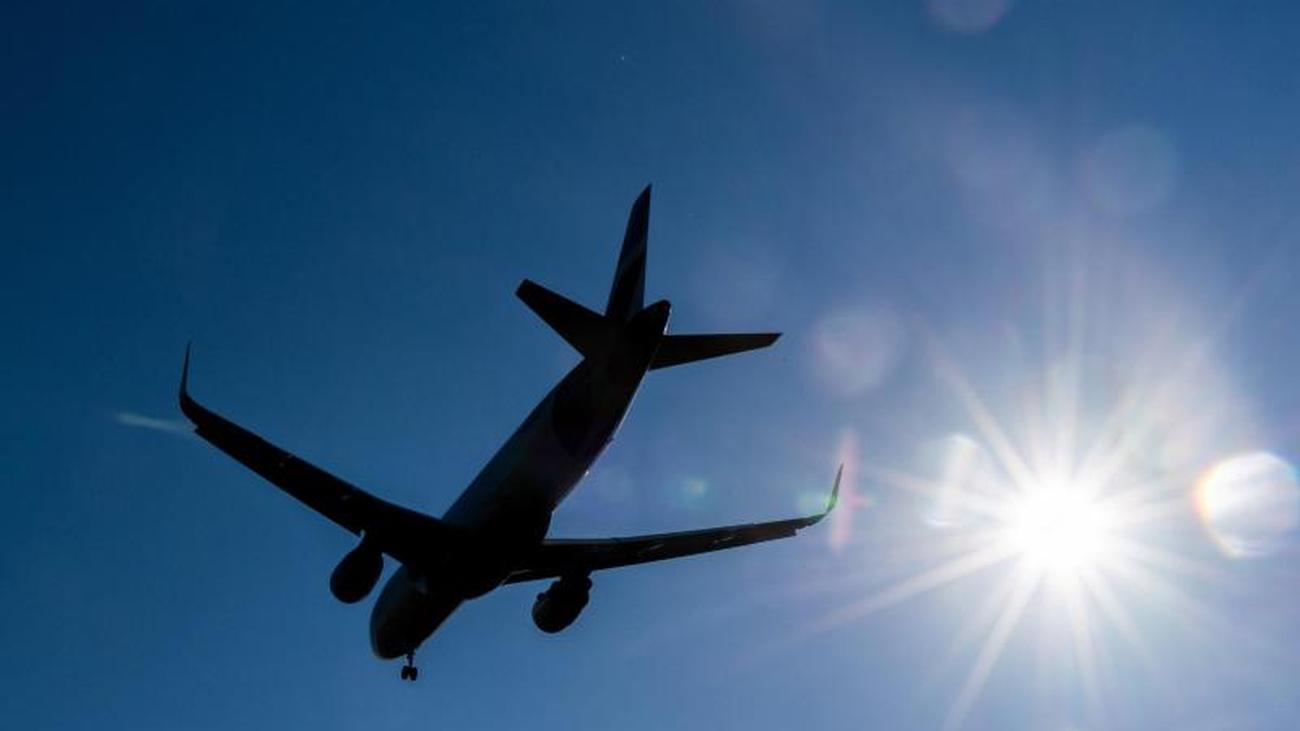 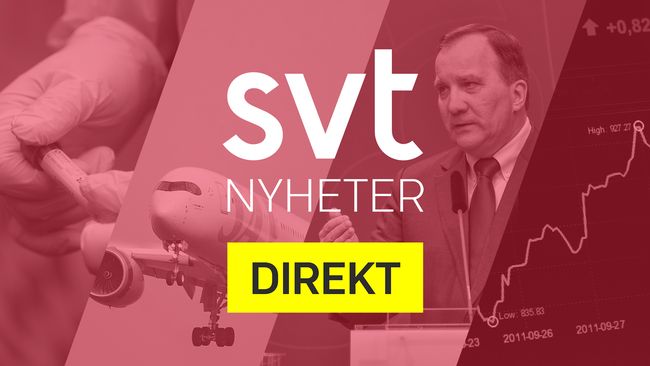 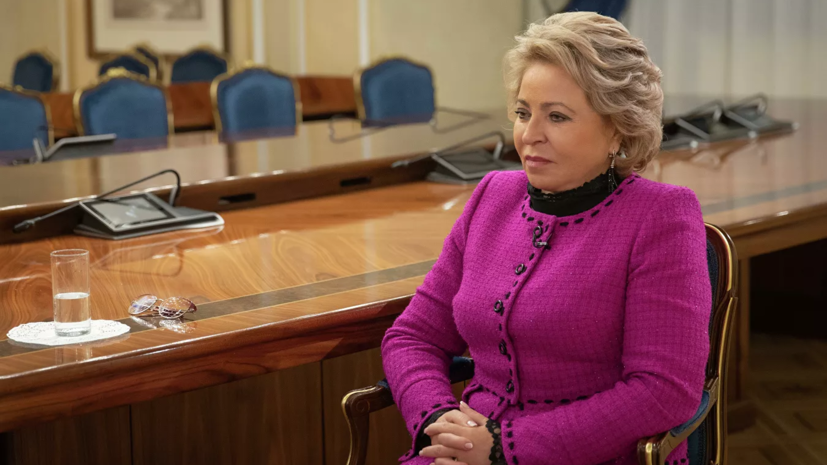 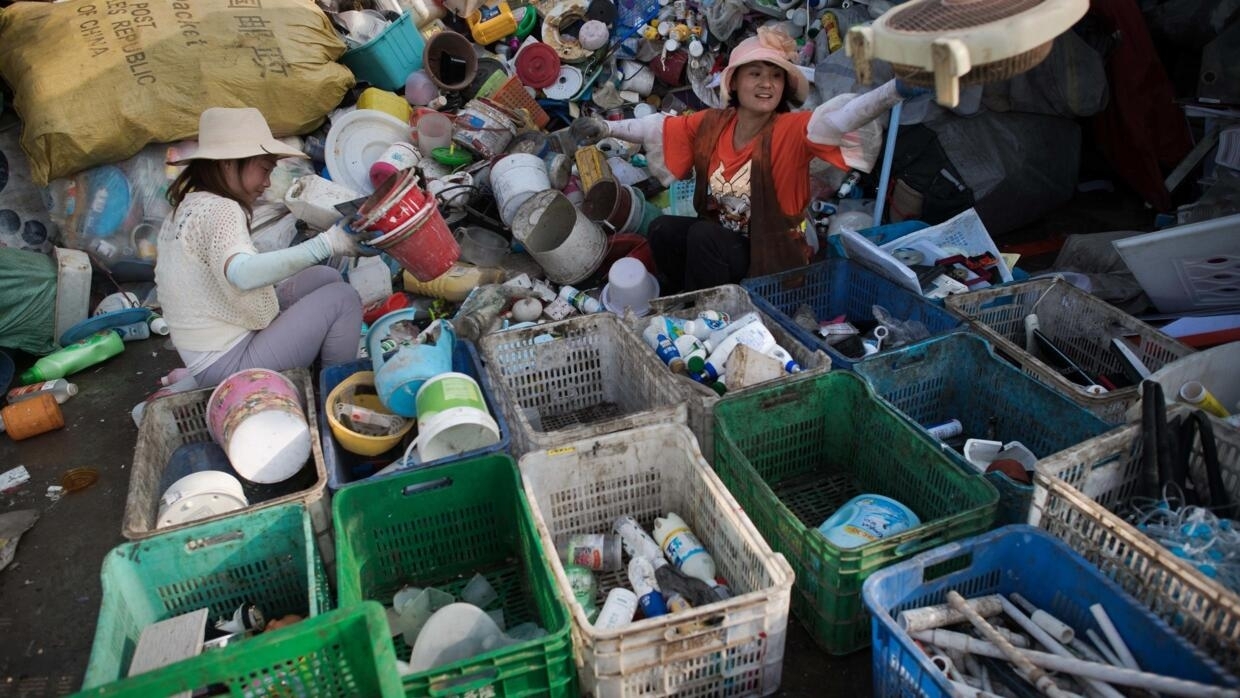 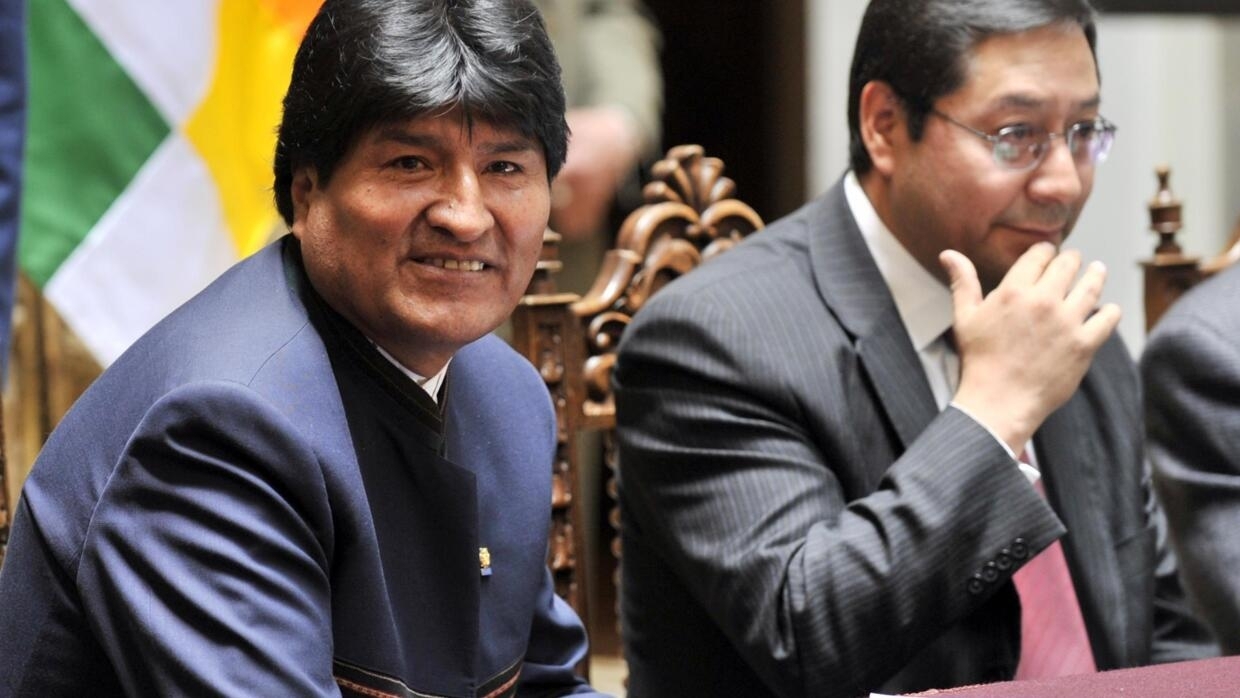 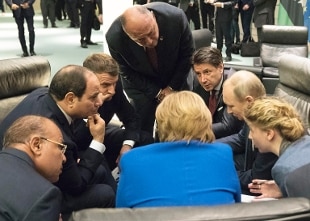 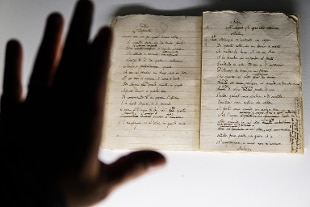 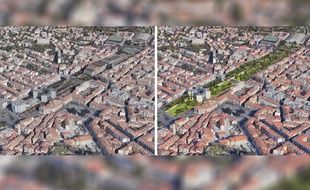