In DRC, the boss of the coordination of the Ebola response held a press conference Sunday to take stock of the situation and the

In DRC, the boss of the coordination of the Ebola response held Sunday a press conference to take stock of the situation and vaccines.

Professor Jean-Jacques Muyembe said the health of the two patients who had been admitted last week to the Goma Treatment Center had improved. This is the woman and the daughter of the goldsmith who died last week.

The gold digger, considered the second case recorded in Goma, came from Mongwalu in the neighboring province of Ituri to join his wife and their ten children living in a popular area of ​​the city.

The first case discovered in Goma was detected in mid-July. It was a man presented as a pastor from Butembo. The day after her death on 17 July, the World Health Organization (WHO) raised the tenth Ebola haemorrhagic fever epidemic in the DRC as a global health emergency.

To date, fifteen suspect cases await the results of their examinations, said Professor Muyembe during his conference. He also returned to clinical trials of vaccines . According to him, it is a chance to have a registered treatment by the end of the epidemic.

" A few years ago, we always said: " Ebola there is no medicine, there is no vaccine ". I think that at the end of this epidemic, there will be conclusions that will have universal value, that is, there will be a vaccine now, there will be treatment now. If there is a patient who comes to CTE on time and is on treatment - we now have four molecules that we are testing - there is a 80% or 90% chance that this person will be cured. And at the end of this epidemic here, the WHO will declare that this or that molecule is the ideal molecule to treat a patient with Ebola. "

This Monday, Professor Jean-Jacques Muyembe and his entire team are expected in Beni, home of the epidemic.

One year of Ebola in the DRC: who to believe in the controversy over the second vaccine?

Ebola epidemic in Goma: Rwanda briefly closed its border with the DRC 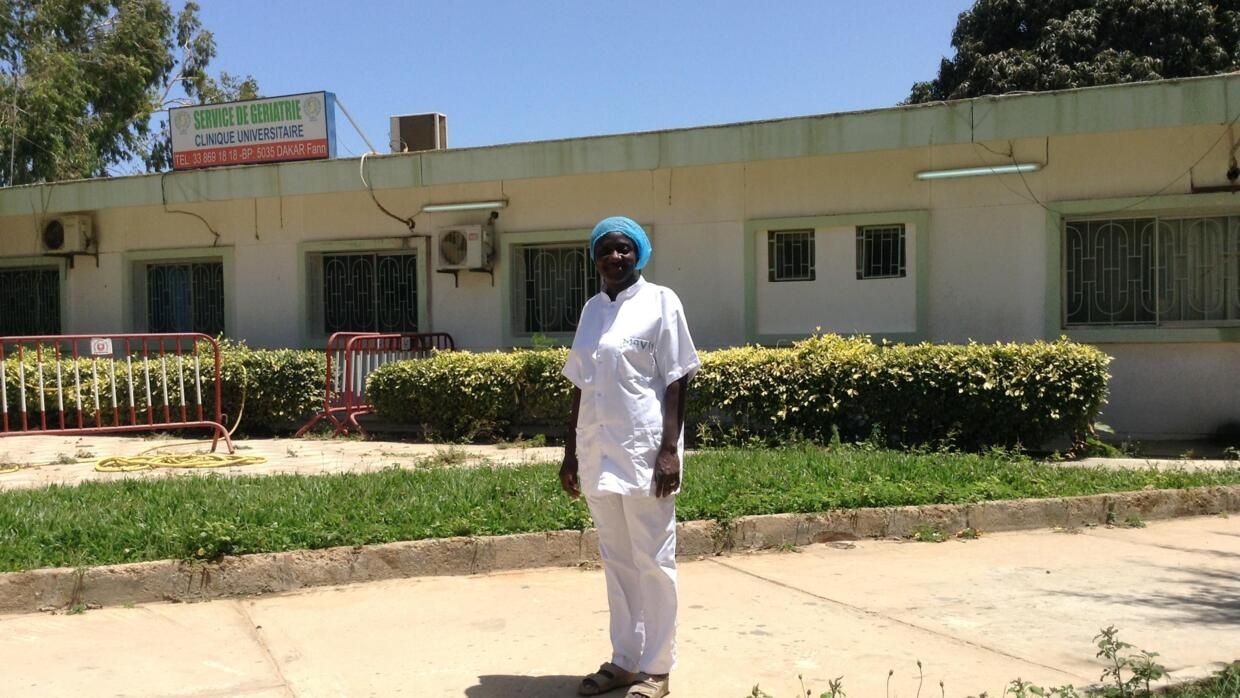 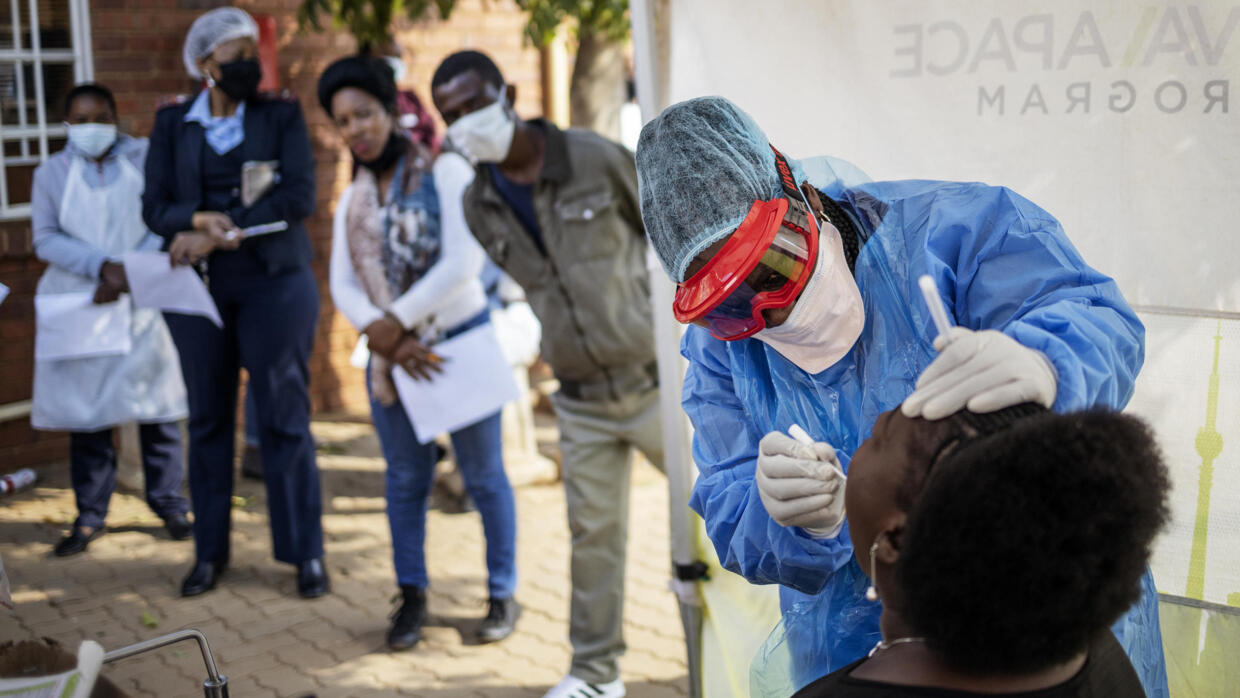 Life/Entertain 2020-05-08T16:51:10.132Z
A man admitted to Vigo, the first coronavirus patient in Galicia treated with plasma from another cured patient 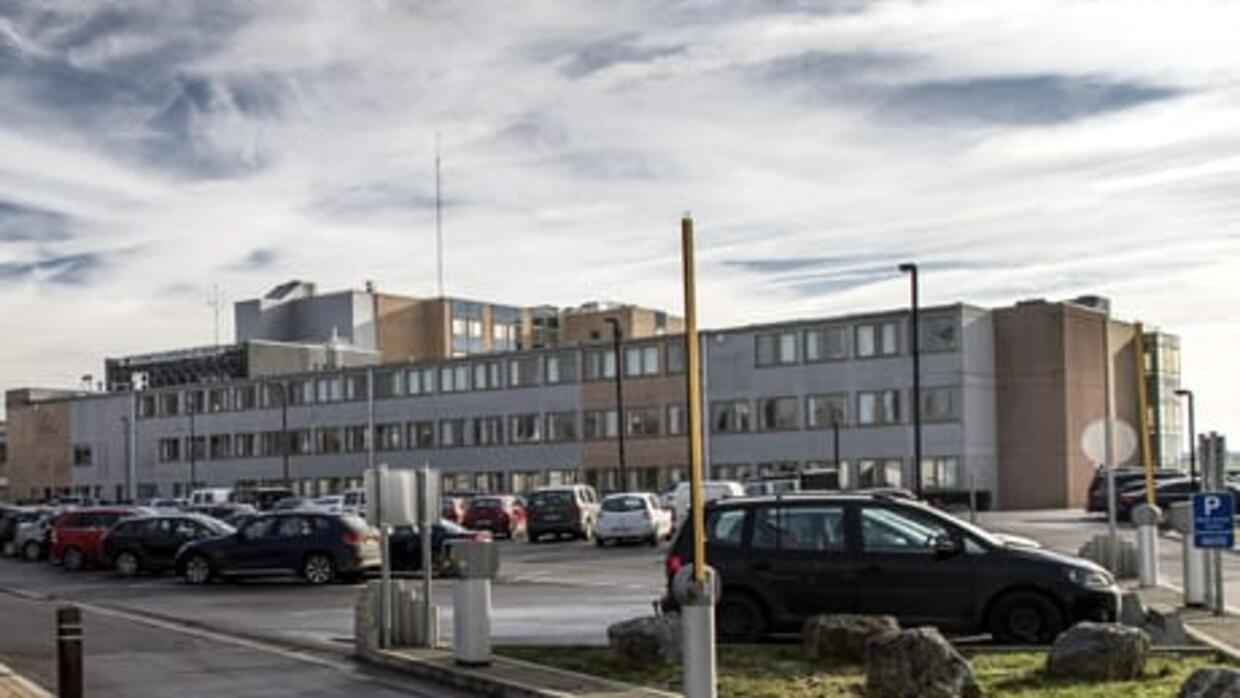 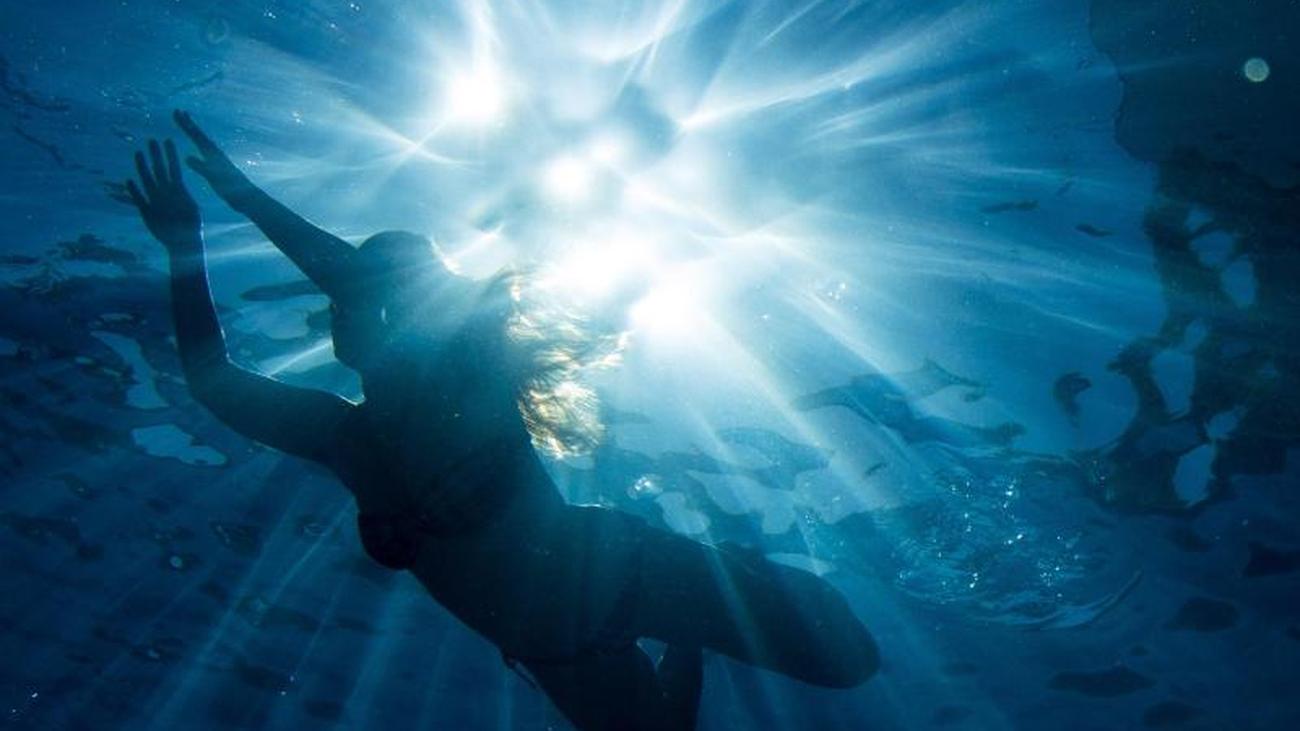