Clouds and rain will punctuate the Pays de Loire day in Nord-Pas-de-Calais. Elsewhere, the sun will dominate. 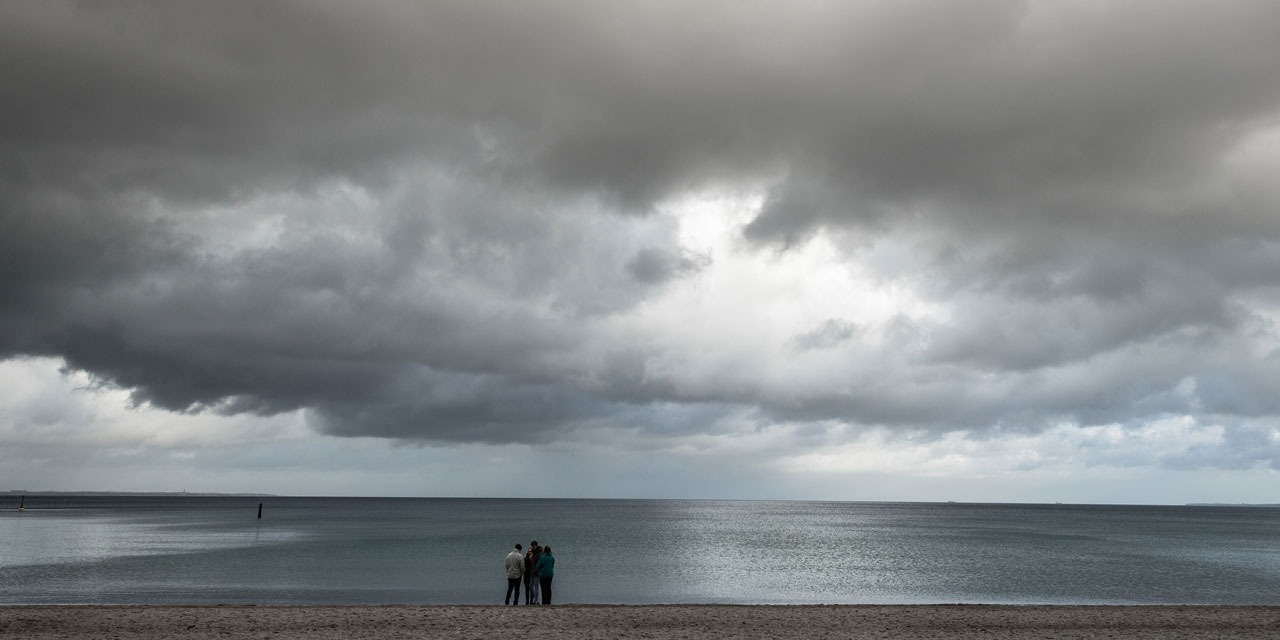 Clouds and rain will punctuate the Pays de Loire day in Nord-Pas-de-Calais. Elsewhere, the sun will dominate.

The weather will be very cloudy Monday in the northwest but sunny in the south of the country, according to Météo-France forecasts.

In Brittany and Cotentin, after a start of the day under a cloudy sky and a little rain, clearings will return in the afternoon. On the other hand, from the Pays de Loire to Nord-Pas-de-Calais, early morning thunderstorms will soon be replaced by clouds or even a few drops. On the rest of the northern half, the sun will dominate despite a hazy sky.

Elsewhere, except south of the Garonne where many low clouds will clutter the sky in the morning and, temporarily, the Languedoc coastline, the weather will be still sunny. But on the relief of the Alps, the Massif Central and the Pyrenees, clouds will develop and locally stormy showers will be able to touch the alpine and central massifs in the afternoon. The southwesterly sector wind will be sensitive on the Brittany and Channel coasts.

The minimum temperatures will be generally between 13 and 19 degrees, 17 to 23 degrees near the Mediterranean. The maximum will be slightly lower, with 20 to 25 degrees near the Channel, 25 to 30 degrees from the northern borders to the Pays de Loire and New Aquitaine, 29 to 34 degrees elsewhere, up to 35 or 36 in the lower Rhone Valley and in Provence. 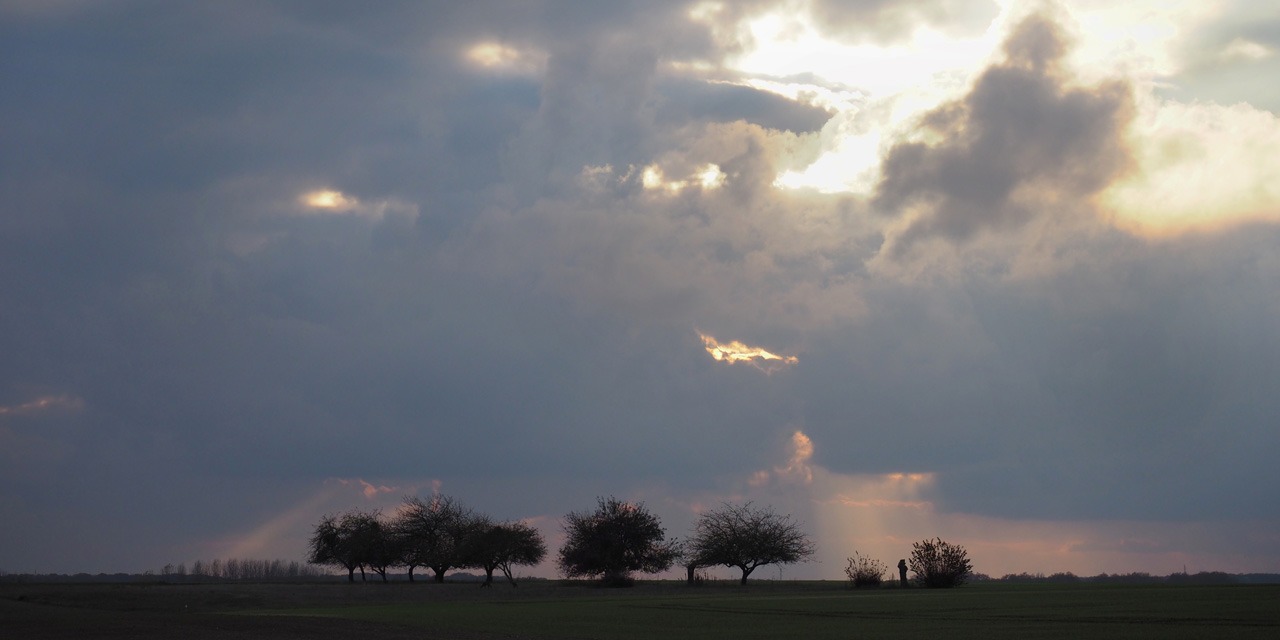 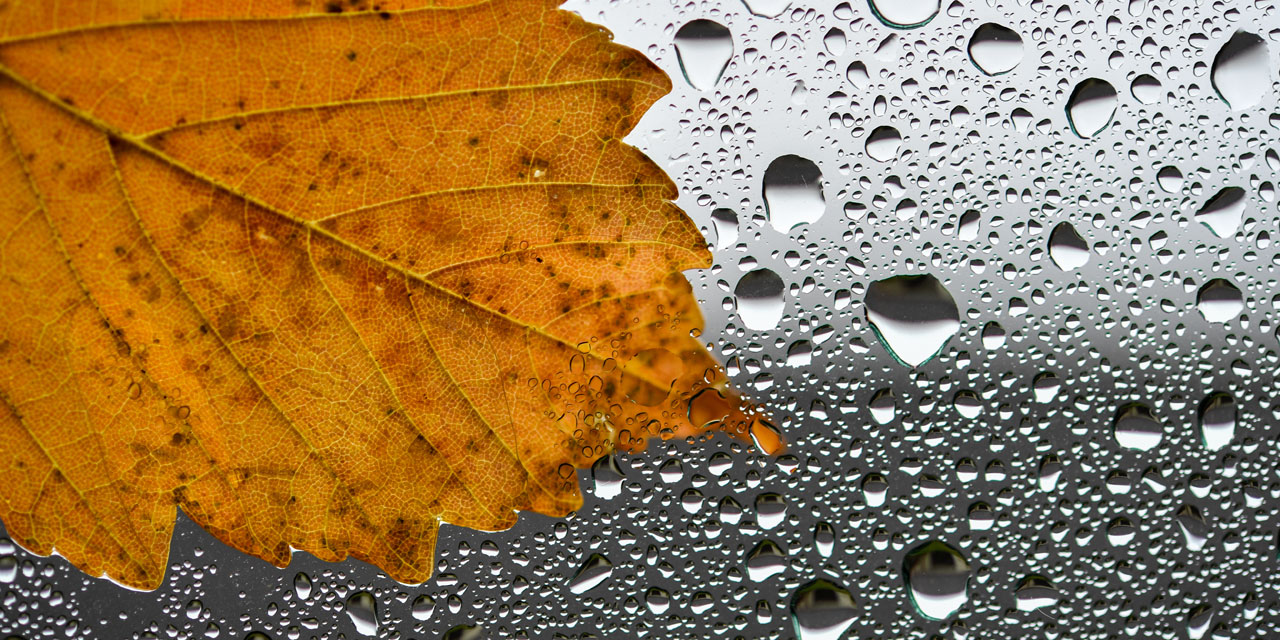 The weather of Sunday, August 18: a large part of the country in the rain 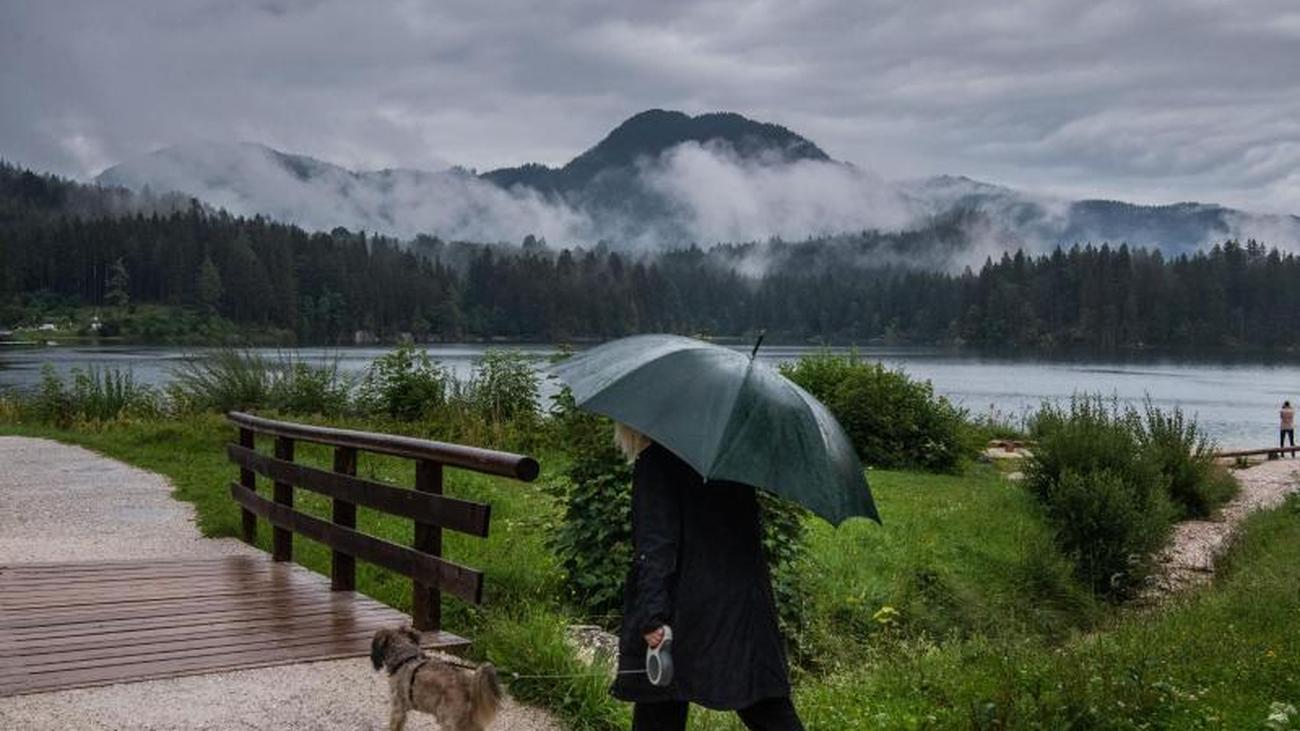 Sun and rain: changeable weather at the beginning of the week 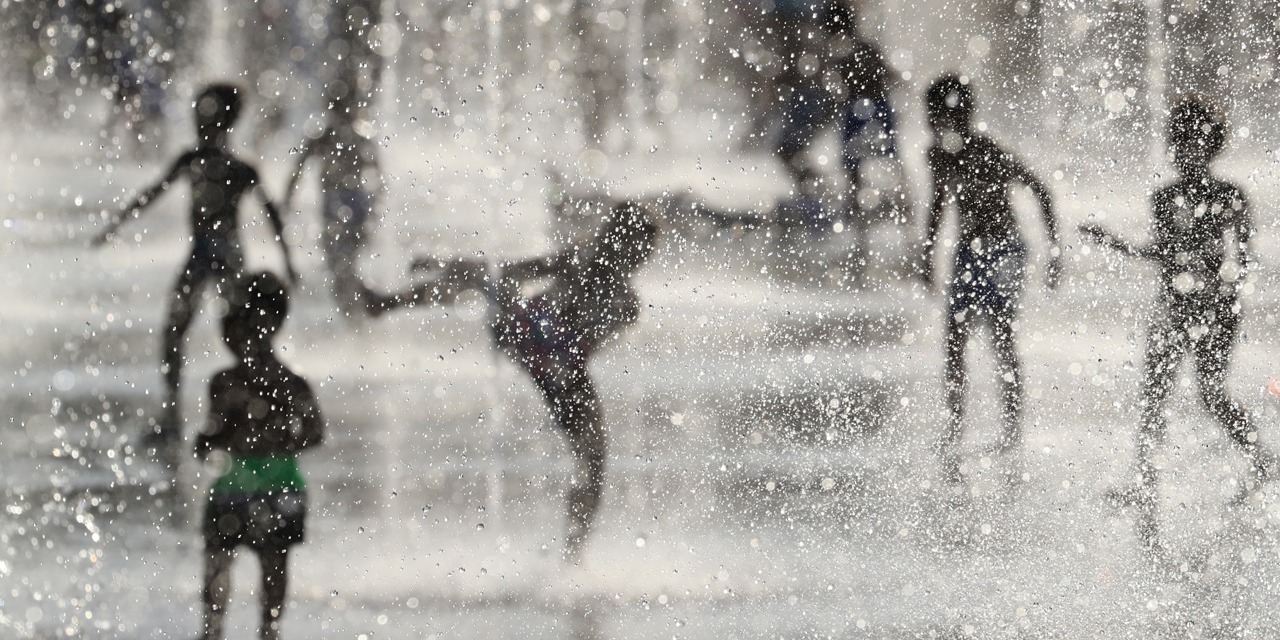 Sunday weather: gray in the west, sunny in the east 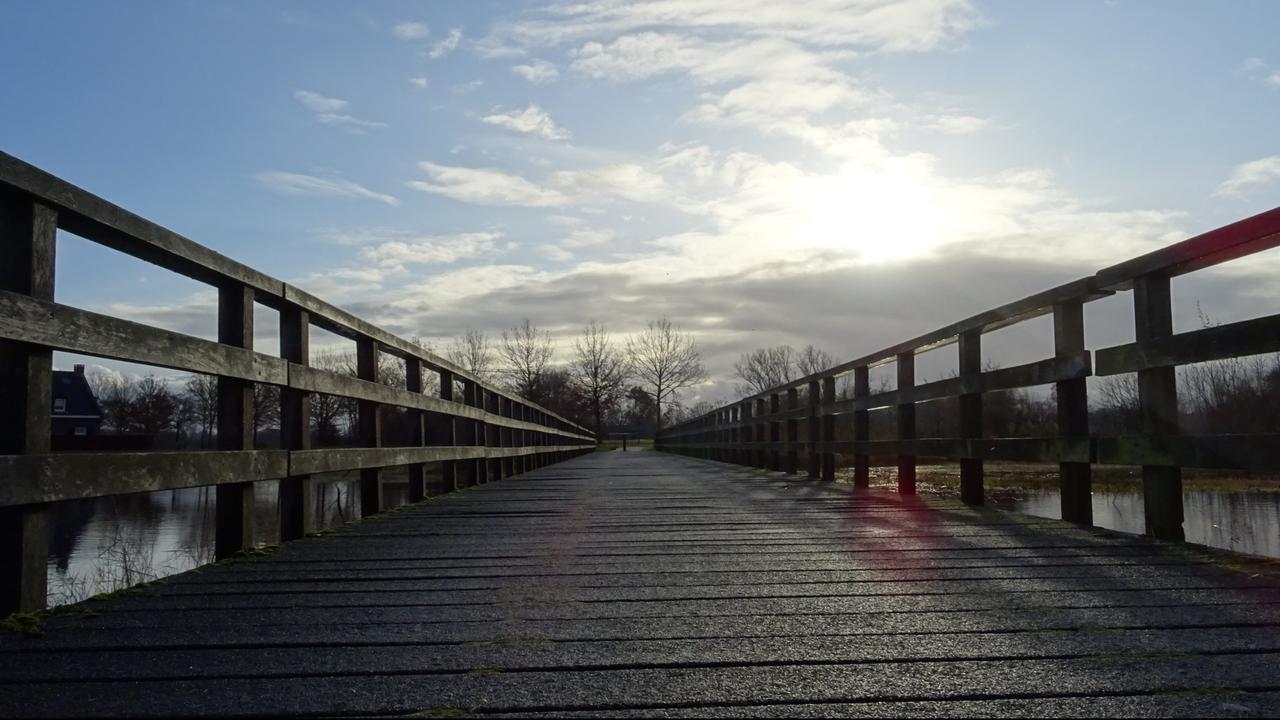 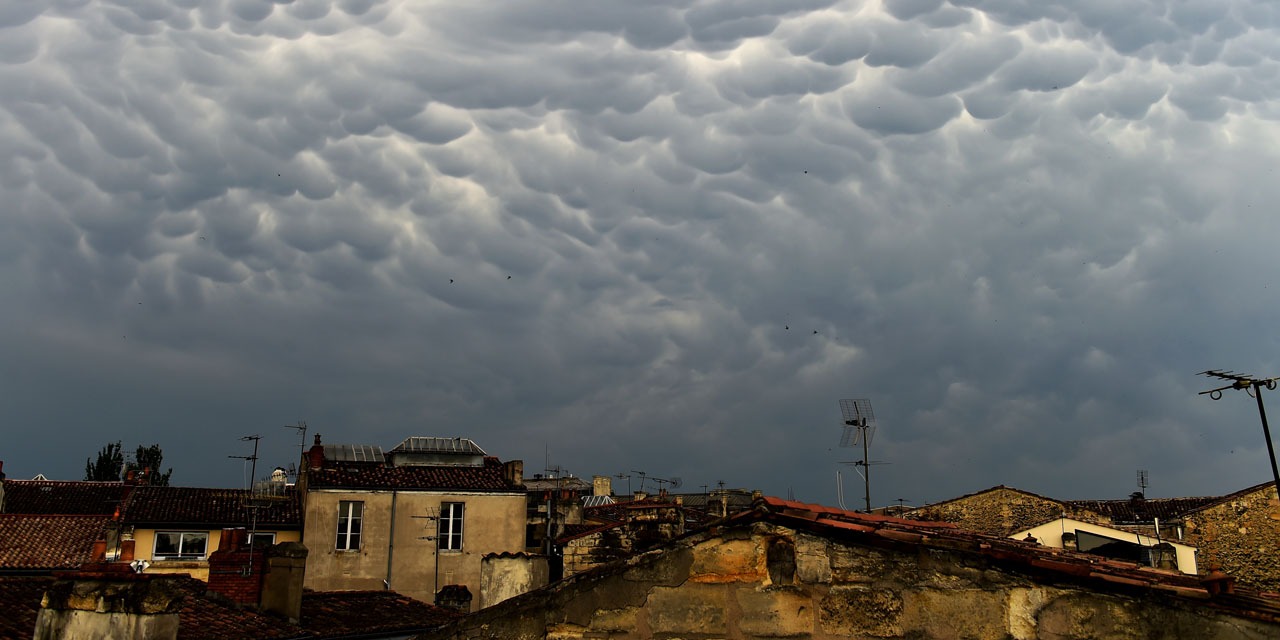 The weather of Tuesday, August 13: always waved north, return of the sun south 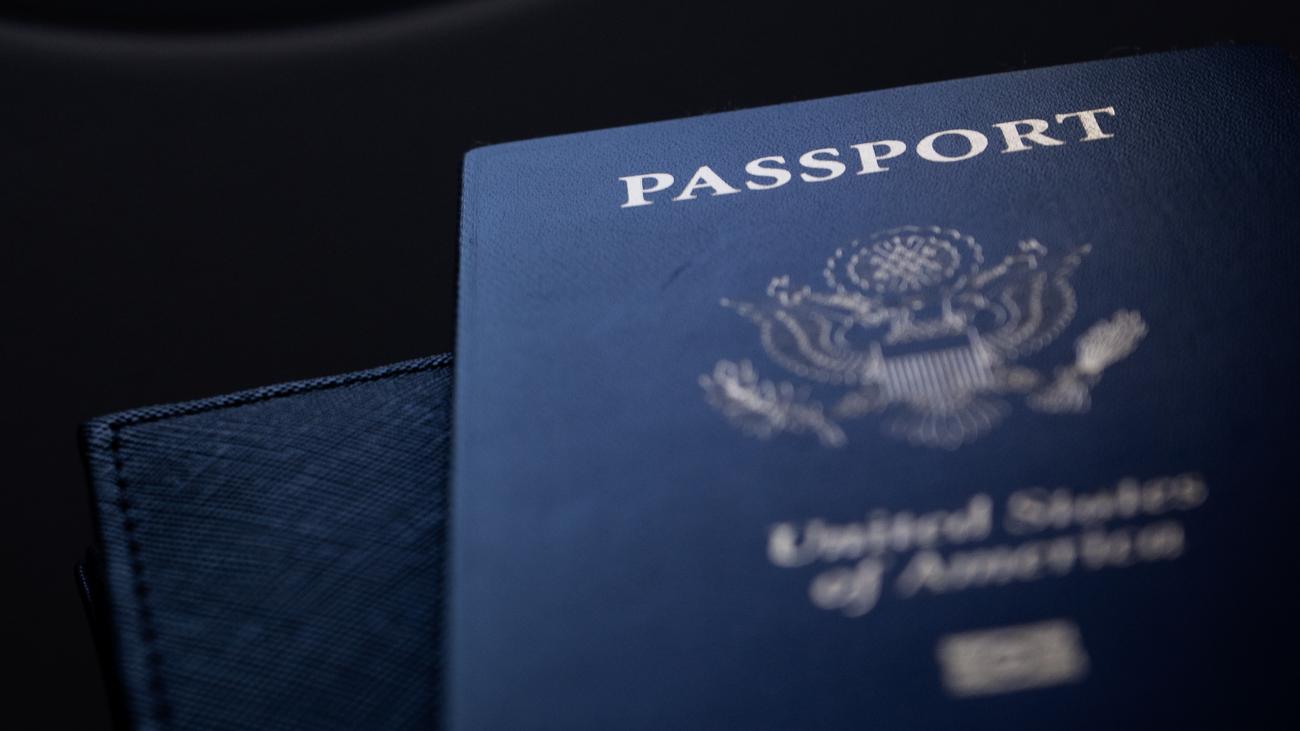 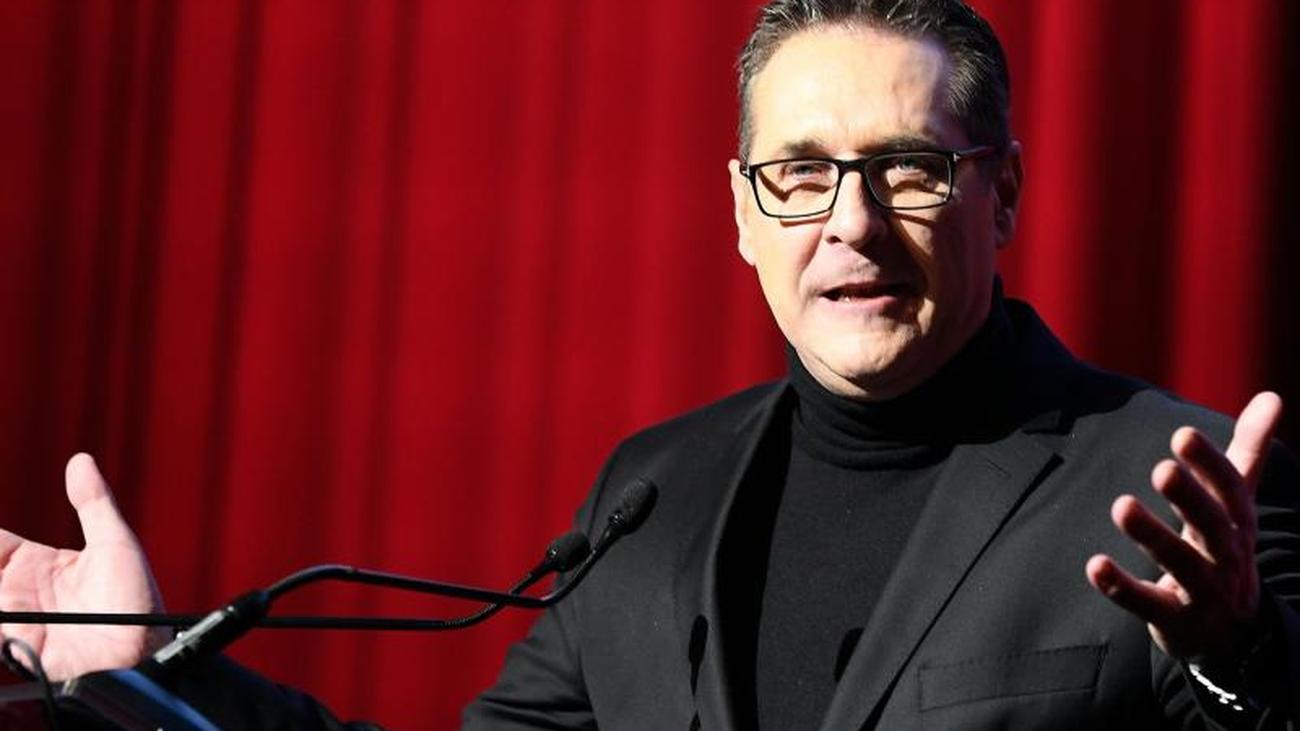 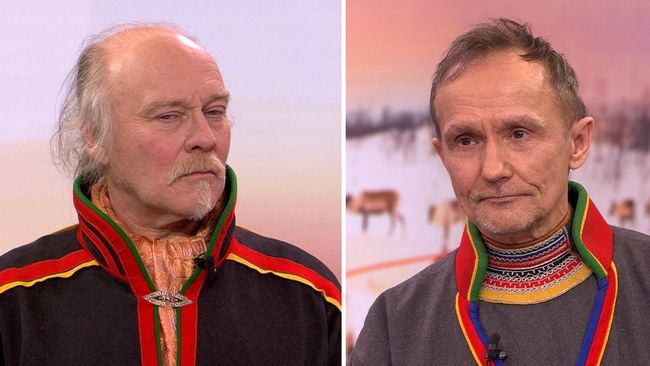 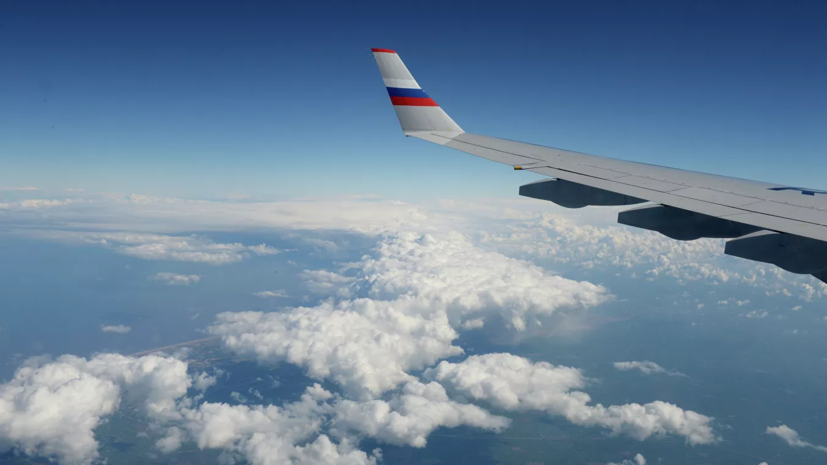