Permanent Representative of Venezuela to the UN, Samuel Moncada, during the Security Council meeting, called on the organization to prevent a possible blockade of the country by the United States and to protect international law.

“Today we demand that the Security Council immediately begin to act to prevent a catastrophe from imminent military actions against Venezuela, which have already been announced by one of the permanent members of the Council, the US government,” RIA Novosti quotes Moncada.

He recalled that the introduction of a sea blockade of the country, according to the UN Charter, is possible only by decision of the organization and in case of a threat to peace or acts of aggression.

"When it was determined by the UN Security Council that Venezuela is a threat to peace, or violates peace, or committed acts of aggression? ... All the threats and actions of the USA against Venezuela are illegal, criminal and can have disastrous consequences for the civilian population," concluded Moncada.

The Permanent Representative of Venezuela called on the UN Security Council to preserve peace and stop the "Trump war" against Caracas.

Earlier, Trump affirmatively answered the question about the possibility of "blockade or isolation" of Venezuela from Washington.

In late January, expert Nikita Danyuk, in an interview with FBA Economy Today, estimated the likelihood of direct military aggression against Venezuela. 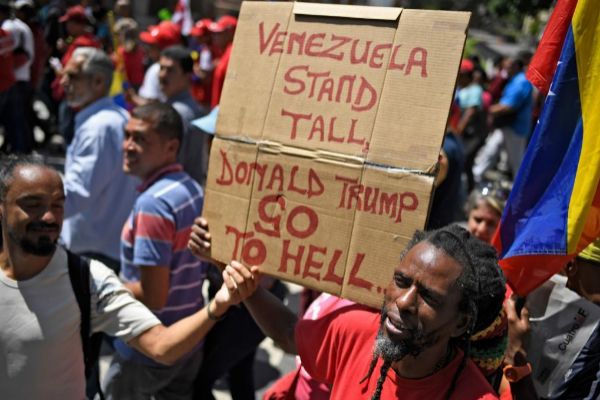 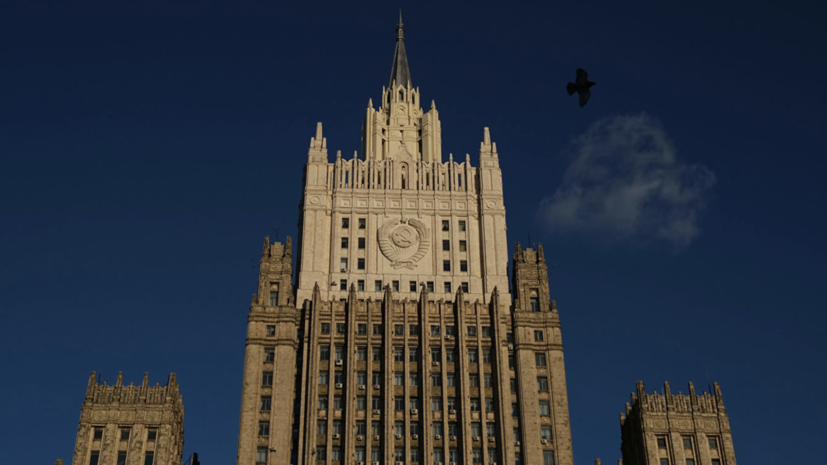 News/Politics 2019-08-06T12:12:53.072Z
“Takes negotiations unnecessary”: Trump has blocked the assets of the Venezuelan government in the United States 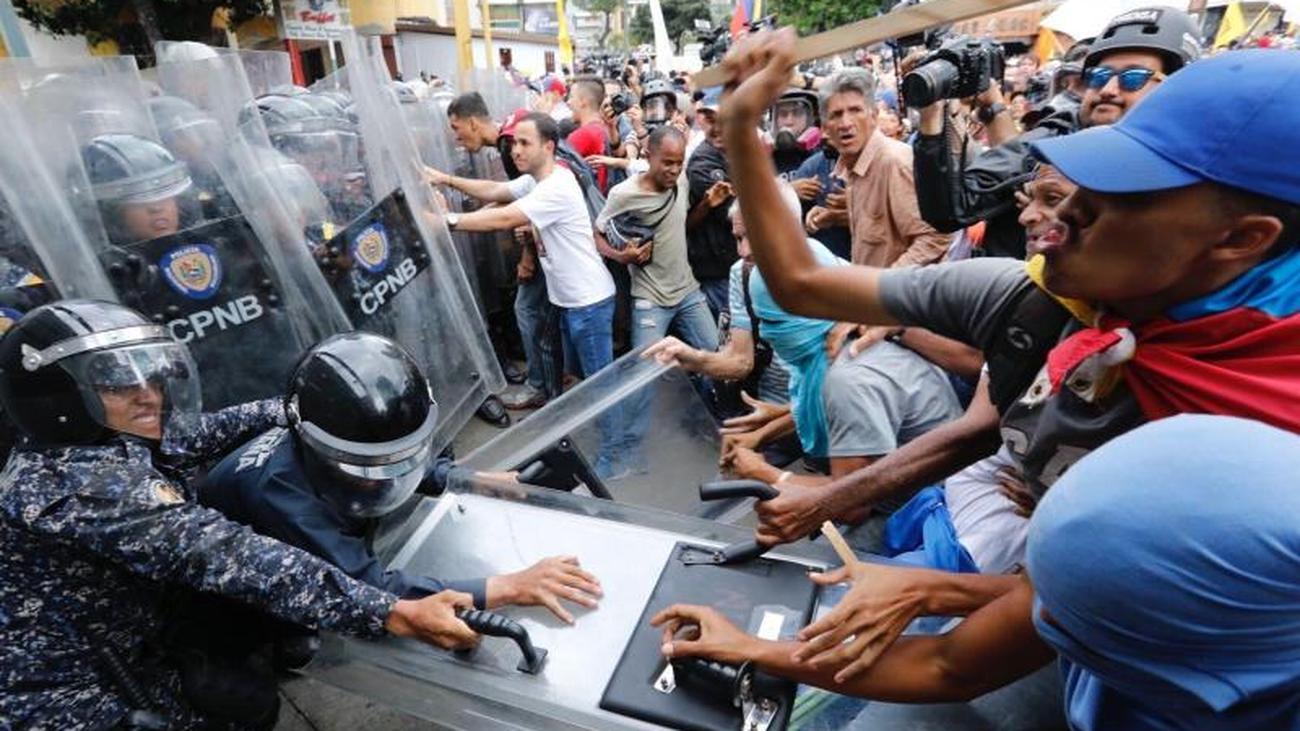 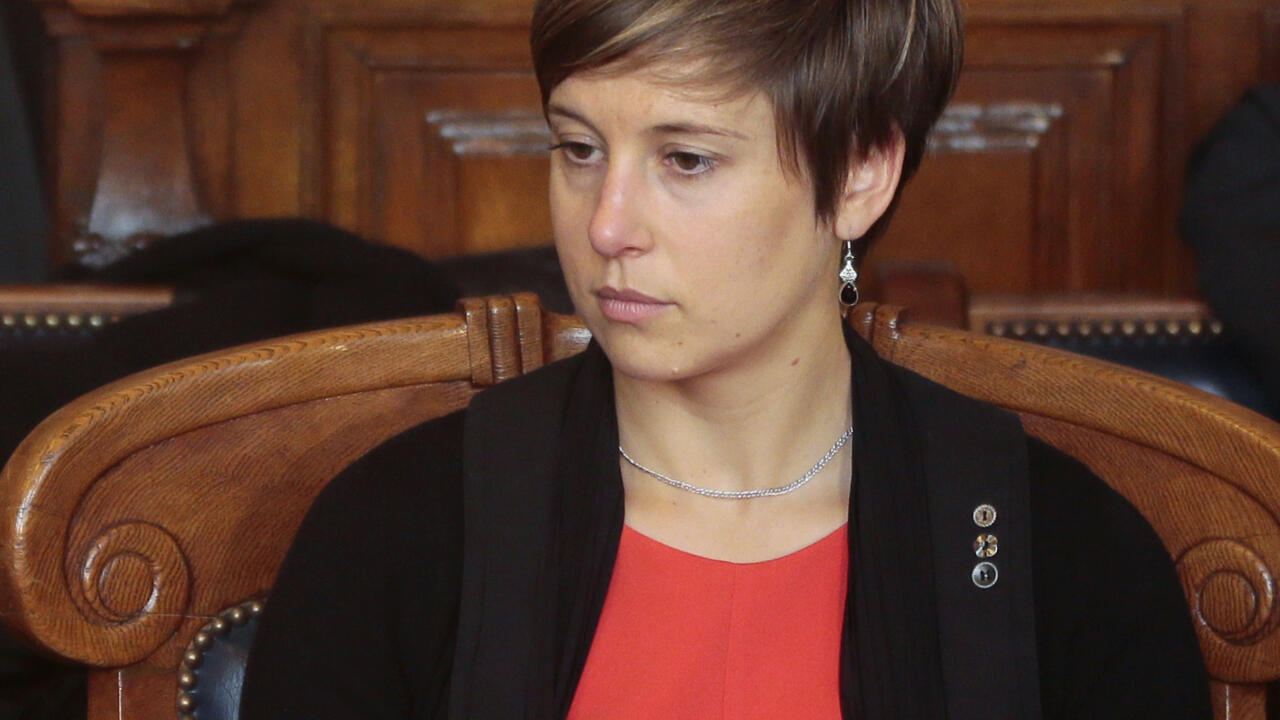 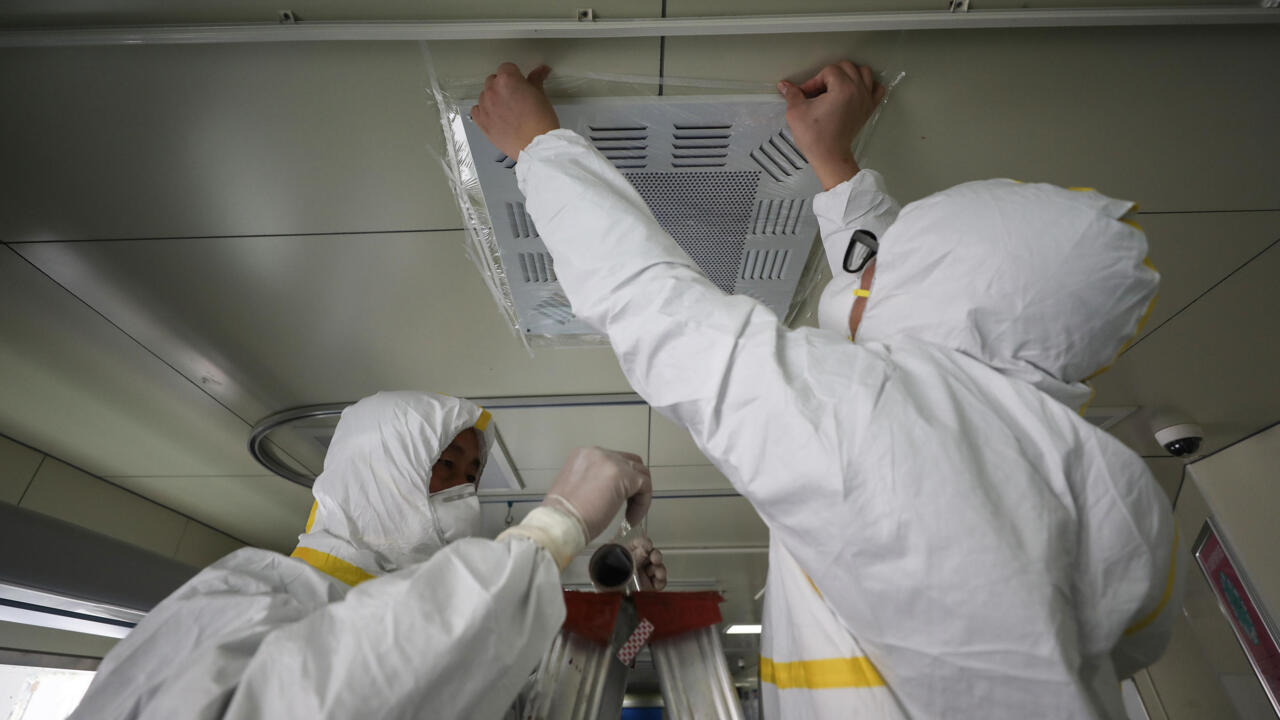 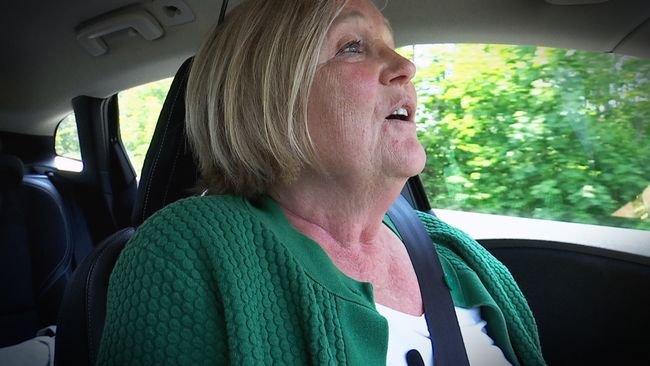 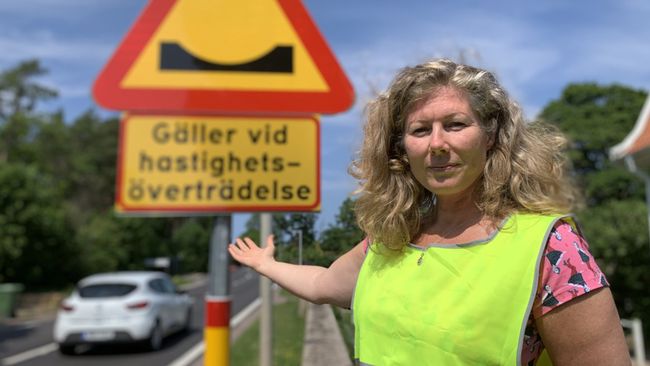 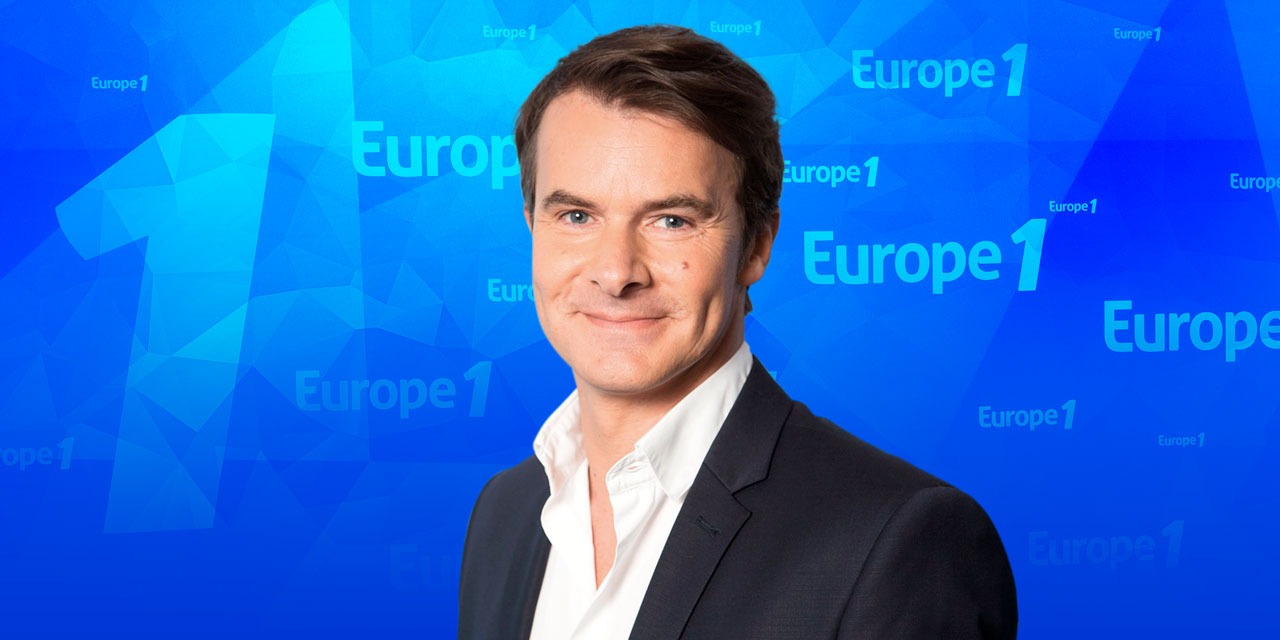