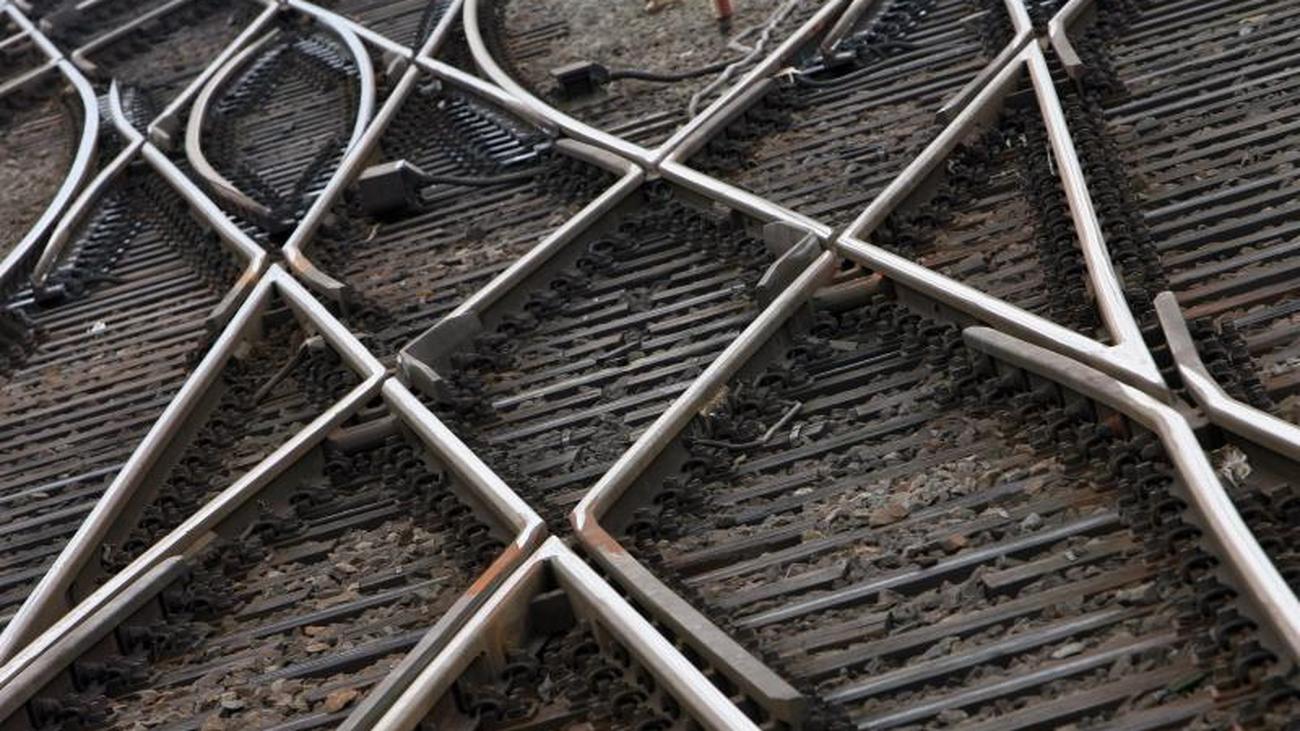 Berlin (dpa) - The SPD wants to commit the federal railways also in view of their important role in climate protection on new corporate goals.

"We are working in the coalition on a change in the statutes of the Deutsche Bahn AG and are doing well on the way," said SPD parliamentary vice Sören Bartol the editorial network Germany (RND). Anchoring the maximization of profits, an increase of the rail transport share and the achievement of climate protection targets should be anchored. Since the money will cost, also talk about the handling of dividends and with the debt.

"In order to achieve our climate protection goals in mobility, the supply on the rail must be better," said Bartol. The claim to the train should therefore not be maximum profit, but must be maximum commitment to a better railroad.

In the coalition agreement, the Union and SPD have agreed to enshrine in the statutes of the federal owned group as well as the subsidiaries for the rail network and the stations economic goals such as increasing the market share of the railways and obliging the management boards to fulfill the objectives. So far, the consolidated articles of incorporation rather generally describe the business segments. The coalition agreement states: "As the owner of Deutsche Bahn AG, we do not focus on maximizing profits, but on meaningfully maximizing rail traffic."

Against this background, Bartol also demanded that profit pressure be taken out of the company. "We have to give up part of the expected dividend. In return, Deutsche Bahn has to invest in punctual trains, more service and better connections. »

In the autumn, he also expected concrete proposals from Minister of Transport Andreas Scheuer (CSU) for a joint concept of the federal government and the railways for their indebtedness. "It can also be a solution that we can bear the transition that the debt of Deutsche Bahn AG continue to increase," said the SPD traffic expert. The planned sale of the European bus and rail subsidiary Arriva will probably not be enough. The accepted threshold for debts is currently around 20 billion euros - in the first half of 2019 it was slightly more.

The strengthening of rail is also an essential part of proposals in the Climate Cabinet of the Federal Government. On September 20, there should be a landmark decision on a package of measures for more climate protection.

Only recently did the German Federal Government and Deutsche Bahn agree on a new performance and financing agreement to maintain the rail network. This provides for the coming ten years, a total volume of about 86 billion euros. That's a lot more money than before.

At many points in the 33,000-kilometer rail network there is a great need for investment because of partly maroon bridges and facilities. Many rail lines are getting old. This is also a cause of train delays and other disruptions.

In the new agreement, it is reported that a new passport will be added that the federal government's dividend payments to the Confederation will be used to maintain the network. 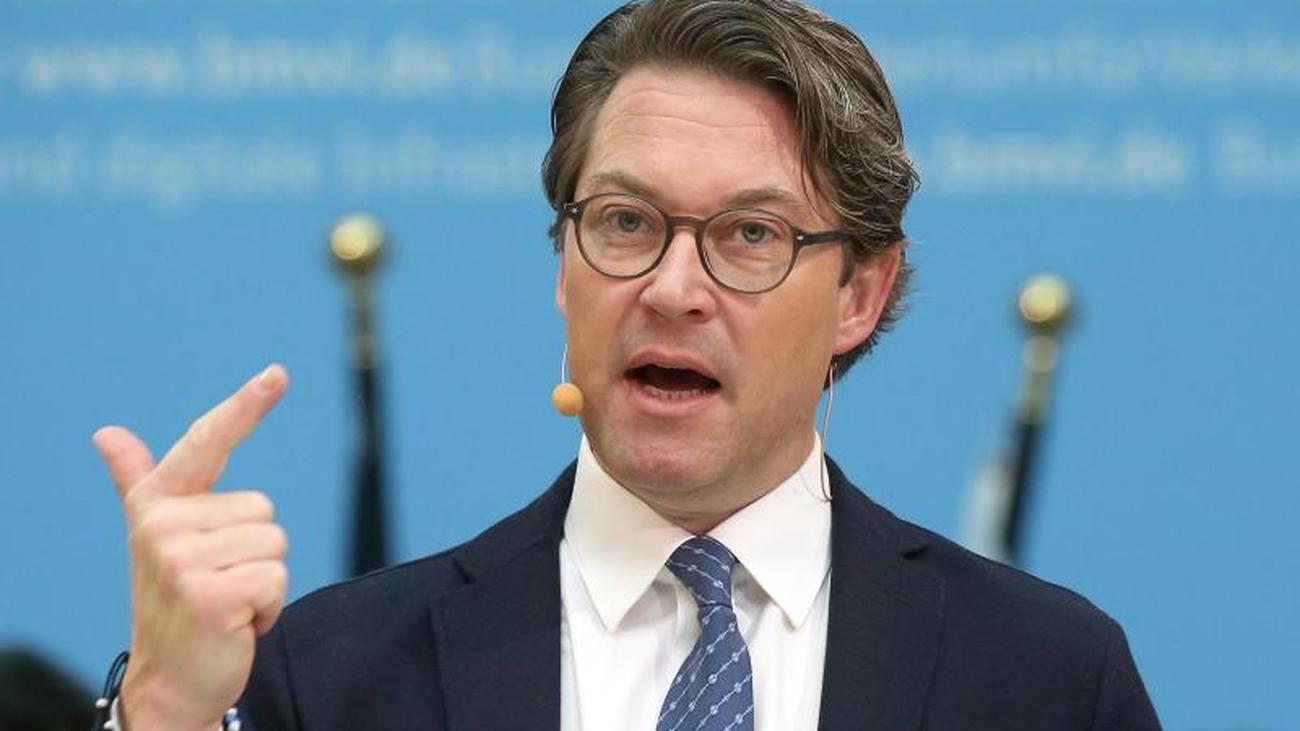 "Historic modernization": billion dollar injection for the railways - what do customers get out of it? 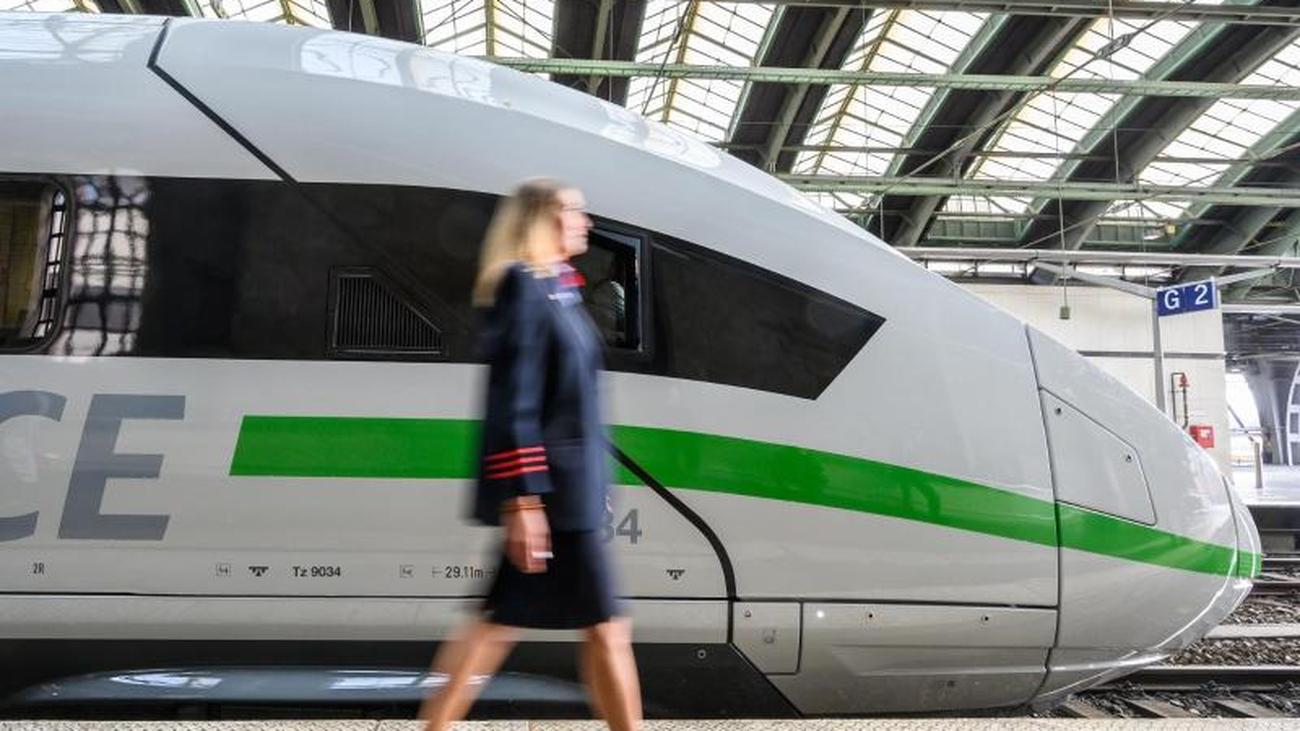 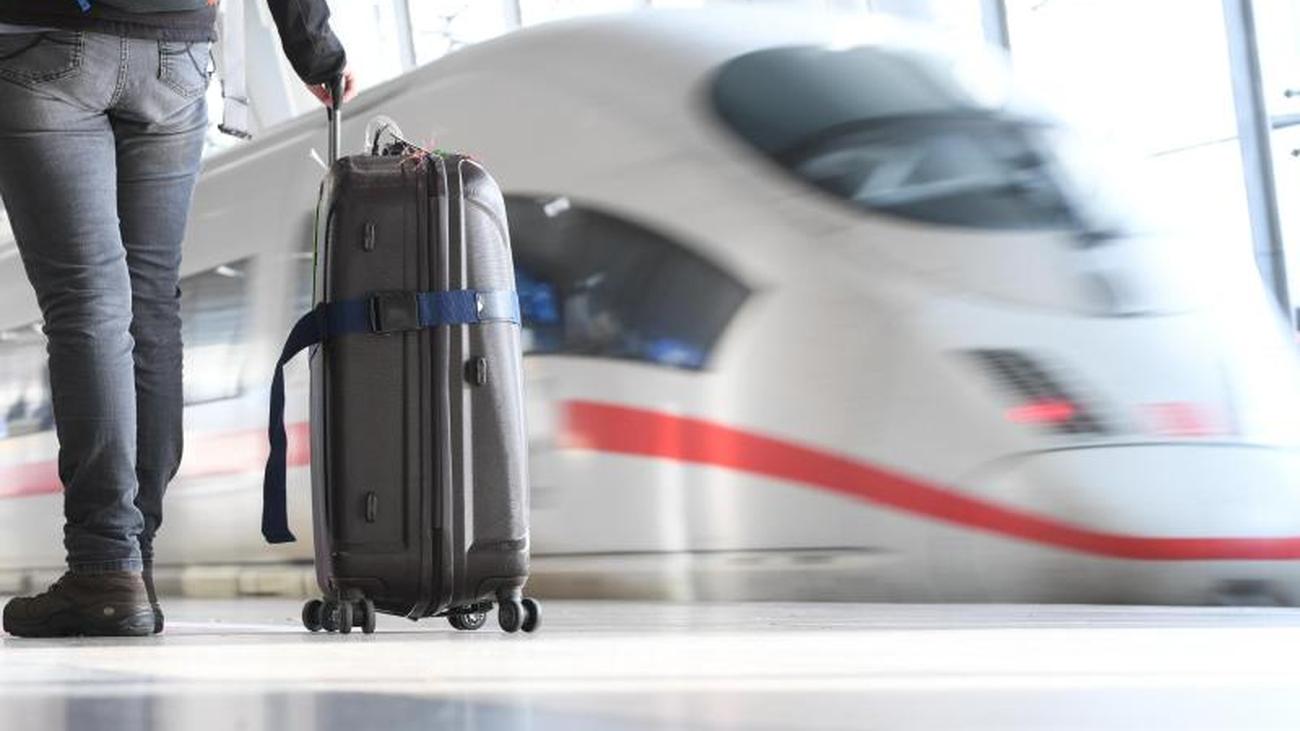 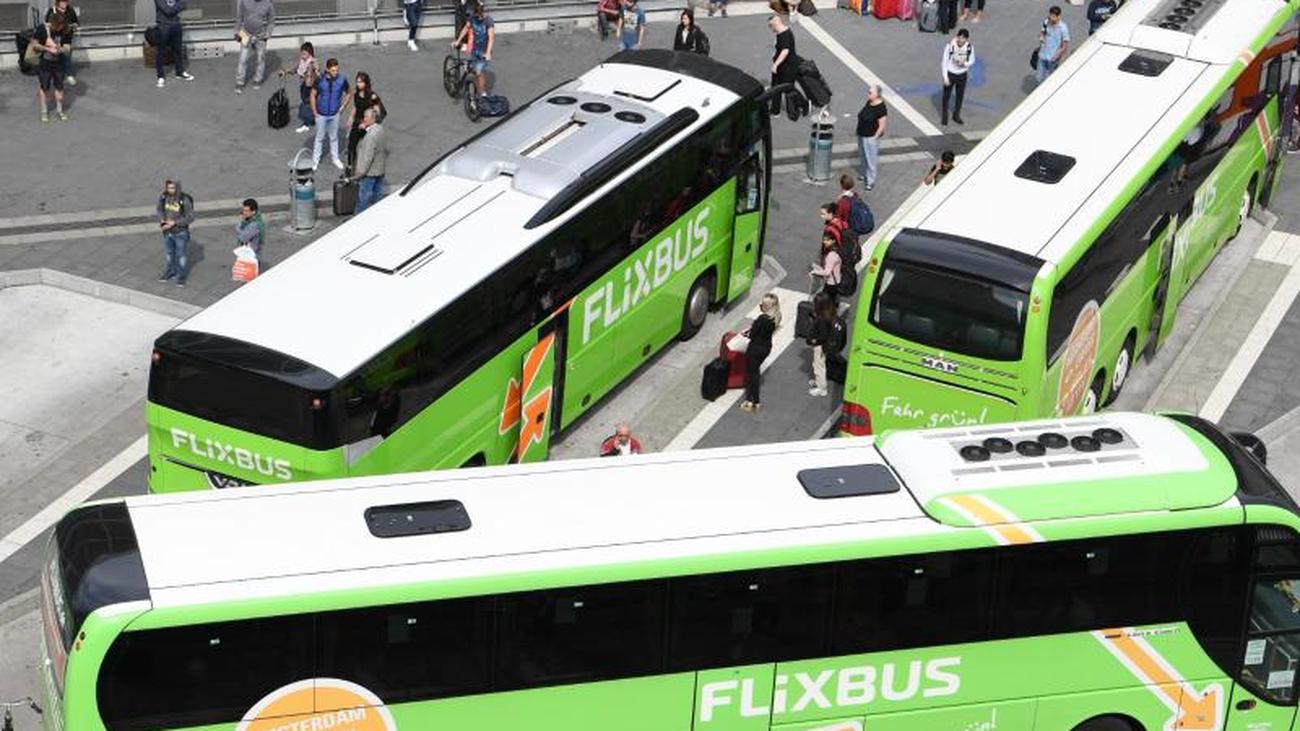 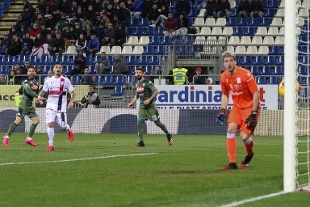 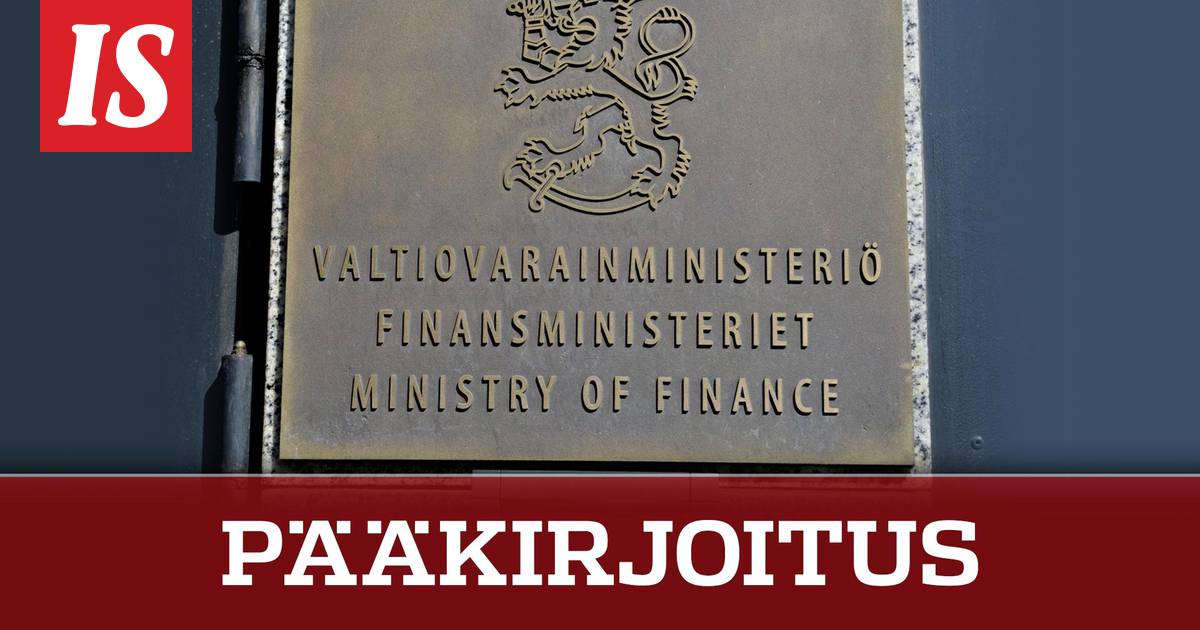 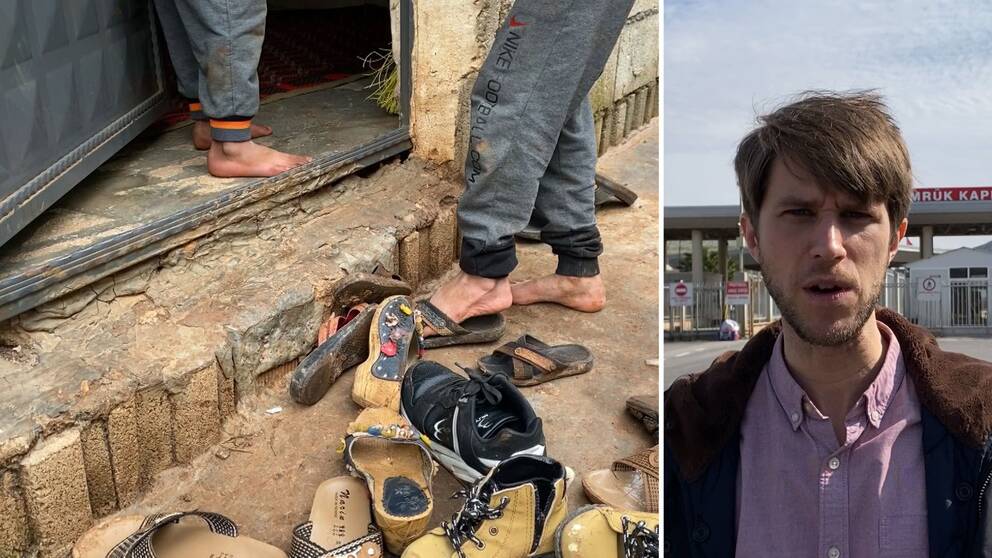 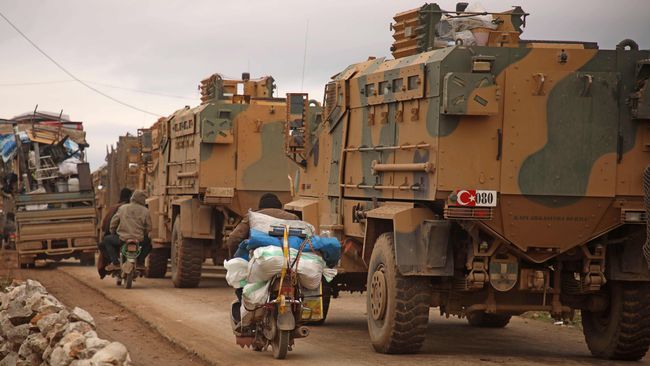 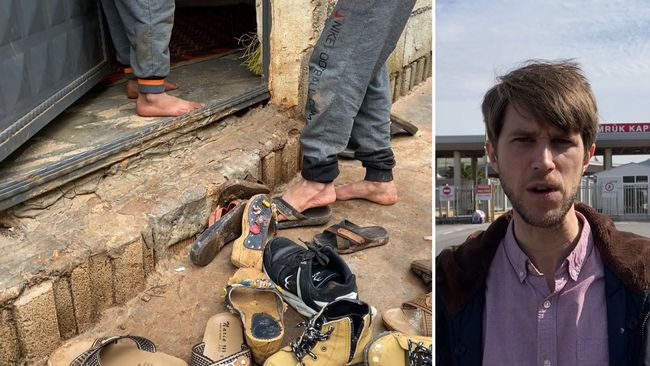 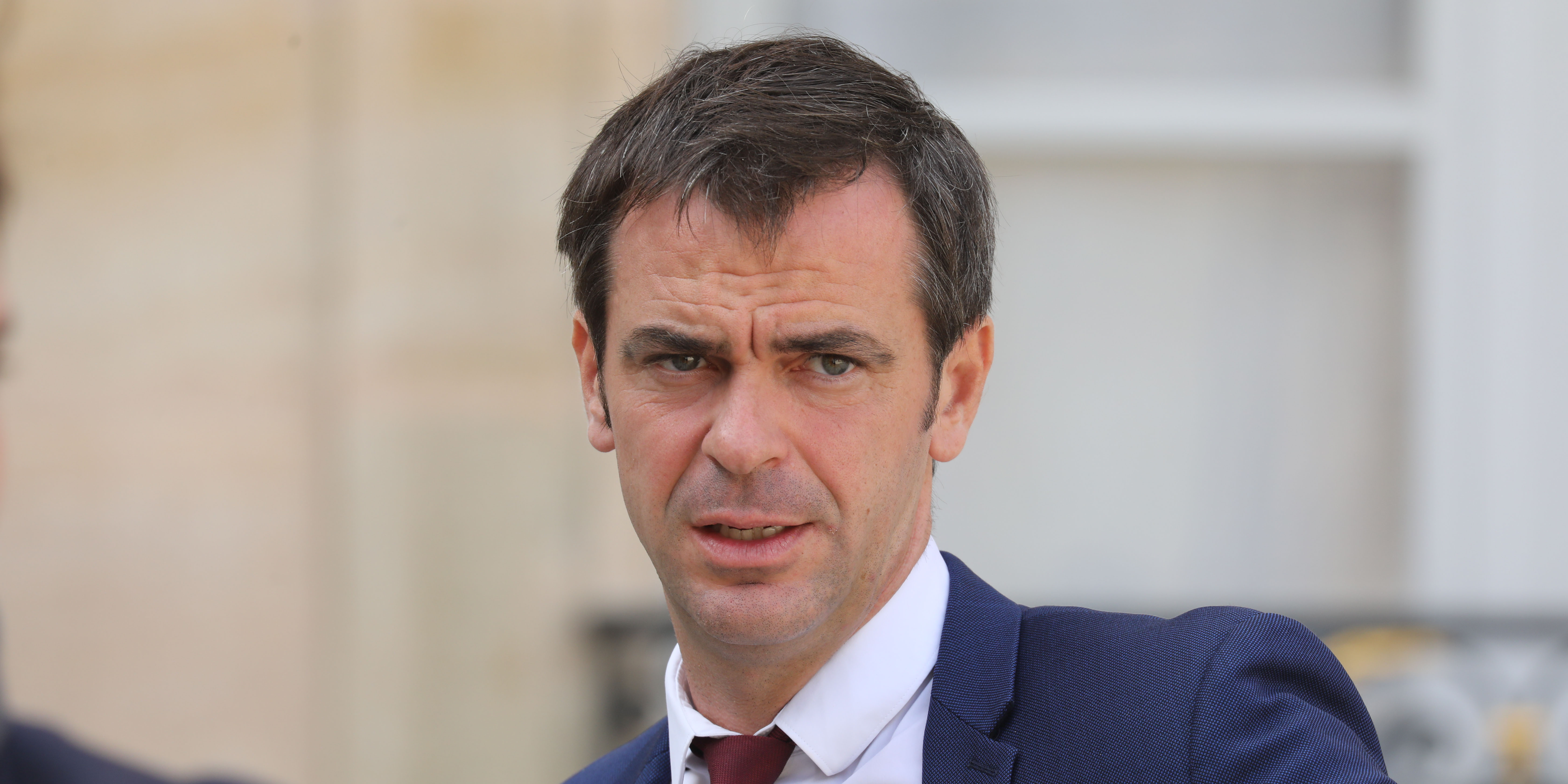 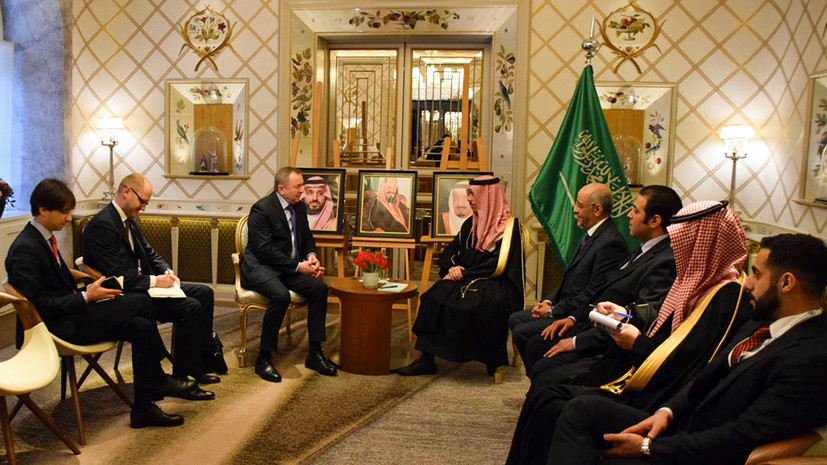 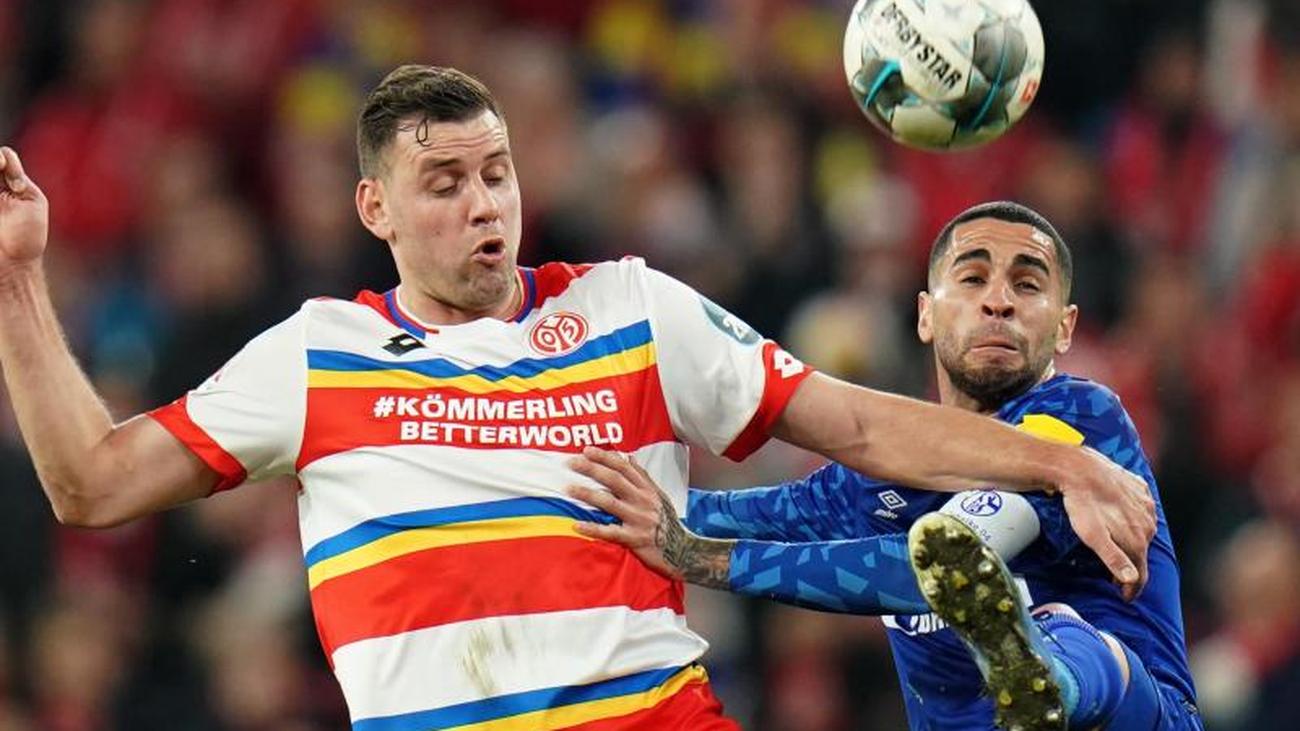