Under a bridge in Mexico City, a boxing gym to fight against delinquency

Under a bridge in Mexico City, a boxing gym to fight against delinquency 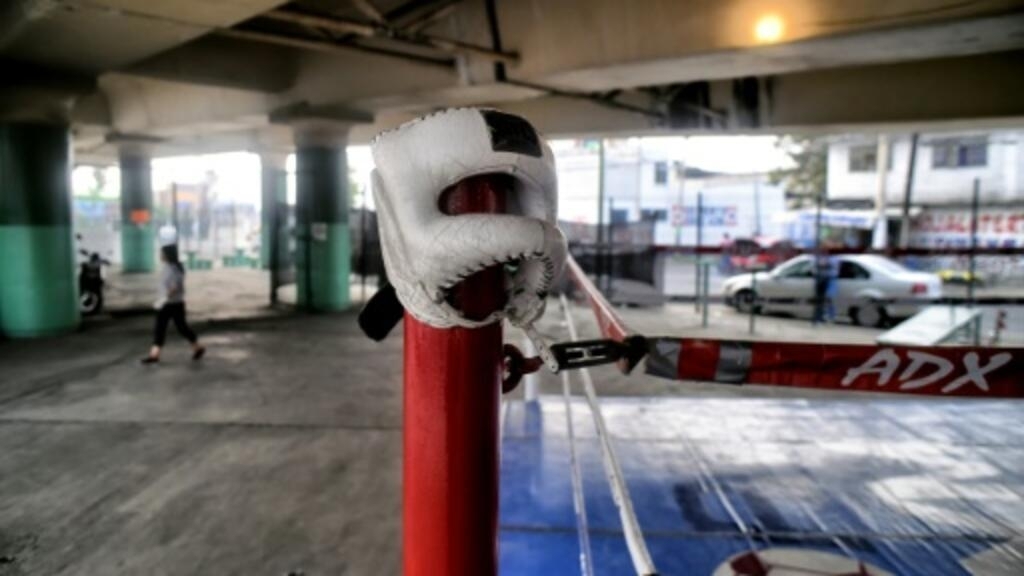 The idea of ​​coaching boxers came to Miguel Ramirez when one of his sons gave up a professional football career in Mexico because of his addiction to drugs.

A former professional football player himself and former amateur boxer, Ramirez, 50, trained boxers for 12 years in reintegration centers, before deciding to open his own training room that bears his name today. .

"I had good arrangements for boxing and the idea of ​​opening a room came to me, and to install it under the bridge," says Ramirez to AFP, who in the morning earns his living by selling tacos in the street.

Ramirez set up her first sandbags under a bridge in Ecatepec, a suburb of Mexico known for her violence and feminicide problems.

Ten years ago, garbage cans and car wrecks were piling up there.

Today, boys and girls from the city come to practice under the watchful eye of Ramirez, who manages the place without any financial support.

"Everything you see has been paid for out of pocket by the Ramirez family," he says.

Young people hit the sandbags in the middle of traffic noise and the animation of nearby businesses.

By sporting activity, Ramirez wants to "remove these young people from addiction, theft, teach them to be good people".

Boxing is part of the family's DNA and his daughter Fernanda was the first to put on the gloves to train under this bridge.

"I was dancing but I saw how he was training and I said, + I want to box +," says Fernanda, 25, who has won several medals at regional amateur tournaments.

Fernanda, who is expecting her second child, has since stopped the competition but is working to train the youngest. "It's my life, I love taking care of children, teaching them what I know," she says.

His boxing practice also inspired his brother Miguel Angel who, at age 17, is now a professional boxer and is the pride of the family and apprentice boxers who frequent this room.

"I started training here with my father," he says with a smile, a few days after his third professional victory.

This room "is useful to me but it also serves a lot of people". 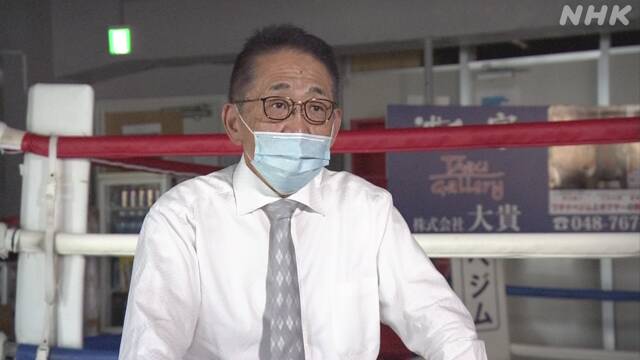 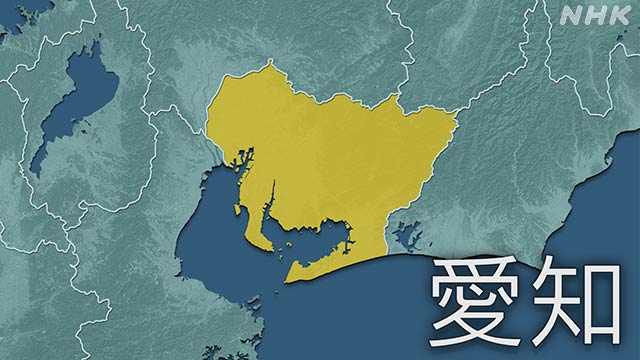 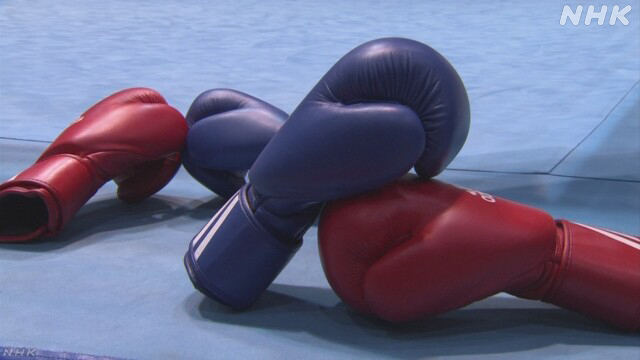 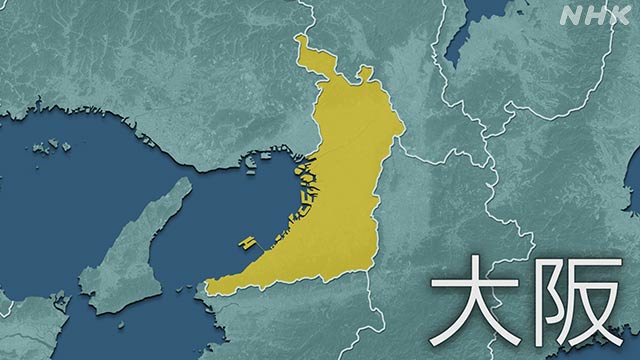 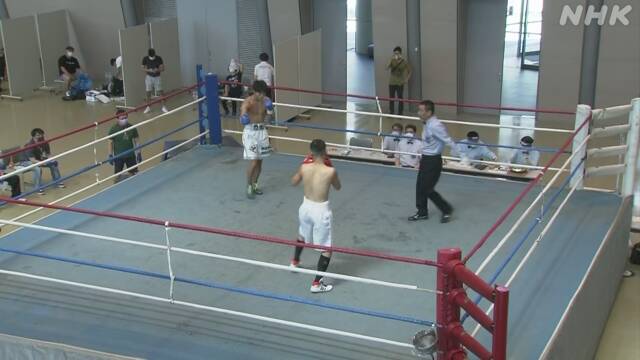 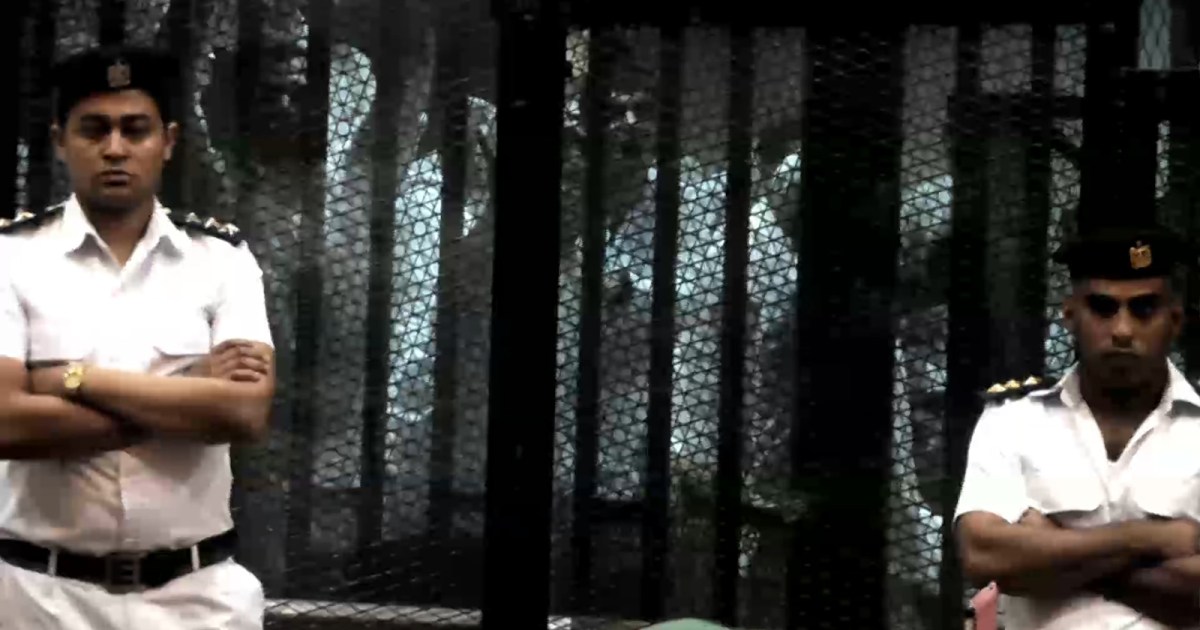 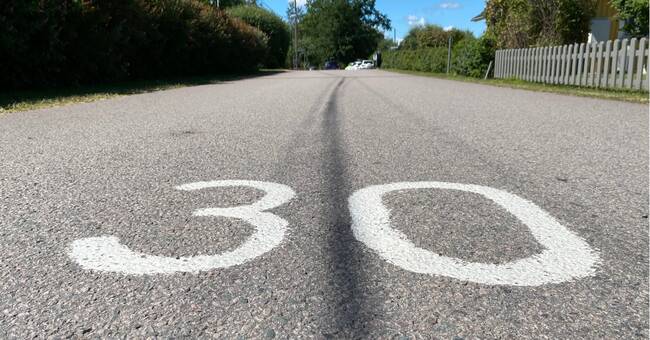 News/Politics 2020-08-13T12:05:08.839Z
The authority intervened in the housing association's activities - the smart lock revealed too much 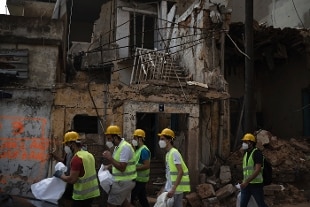