Lisbon (AFP) More than 700 firefighters are deployed in the center of Portugal against several forest fires. The fires threatened two villages in the mountainous region of Castelo Branco, authorities said. The village Cardiga was evacuated according to civil protection as a precaution. The fire brigade also fought the flames in the hard-to-reach region with fire-fighting planes and helicopters. 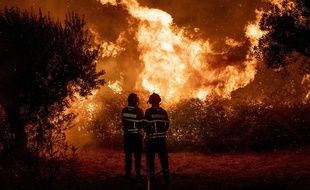 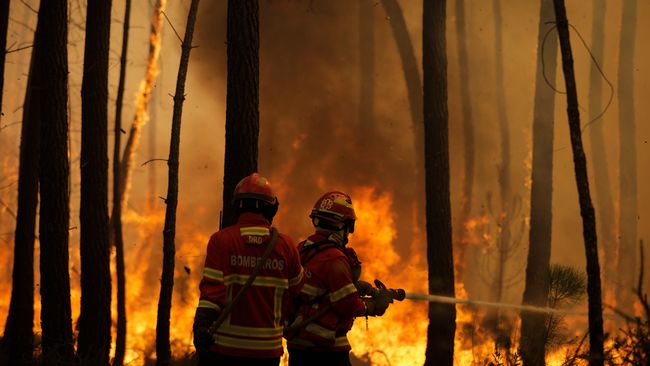 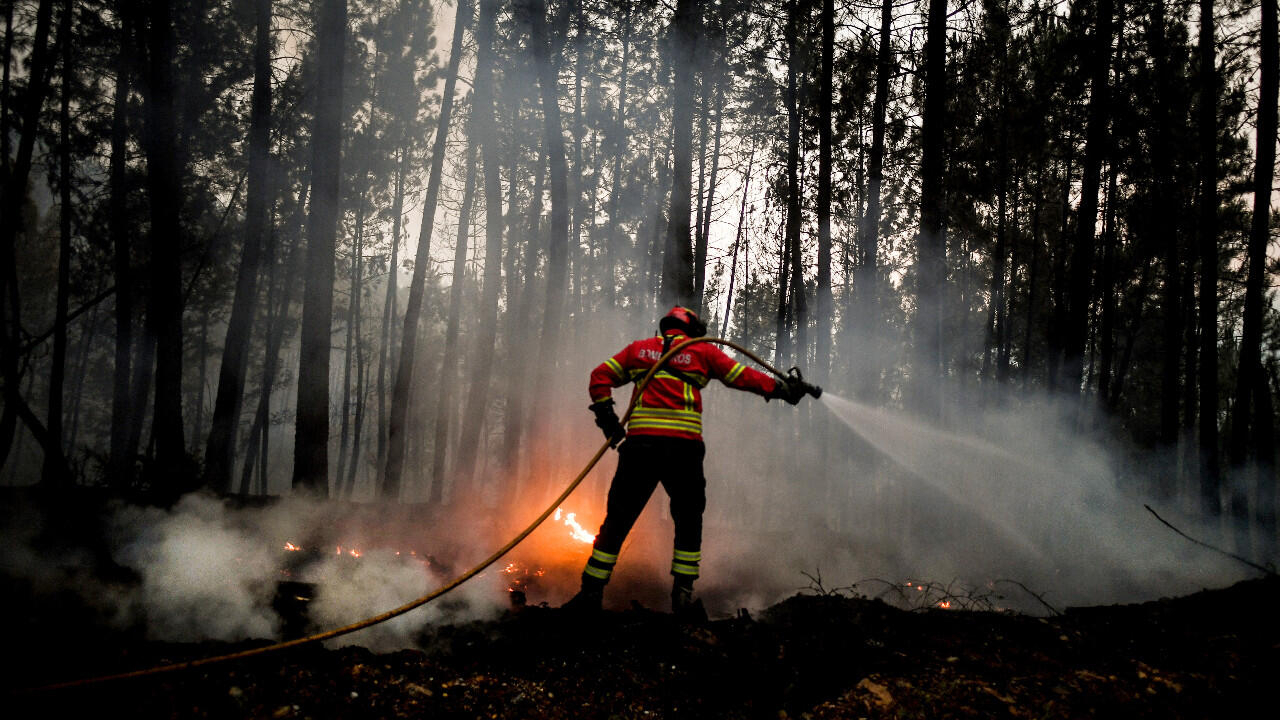 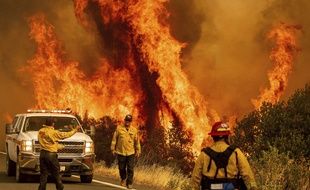 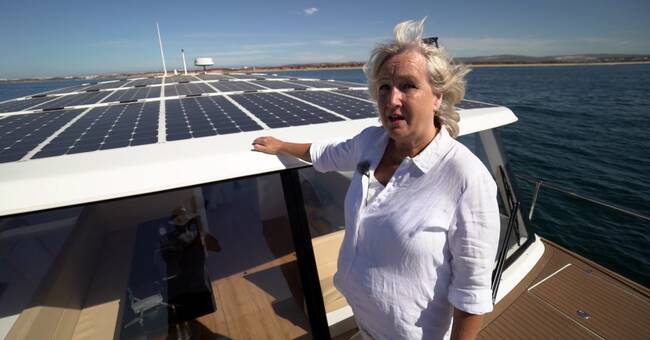 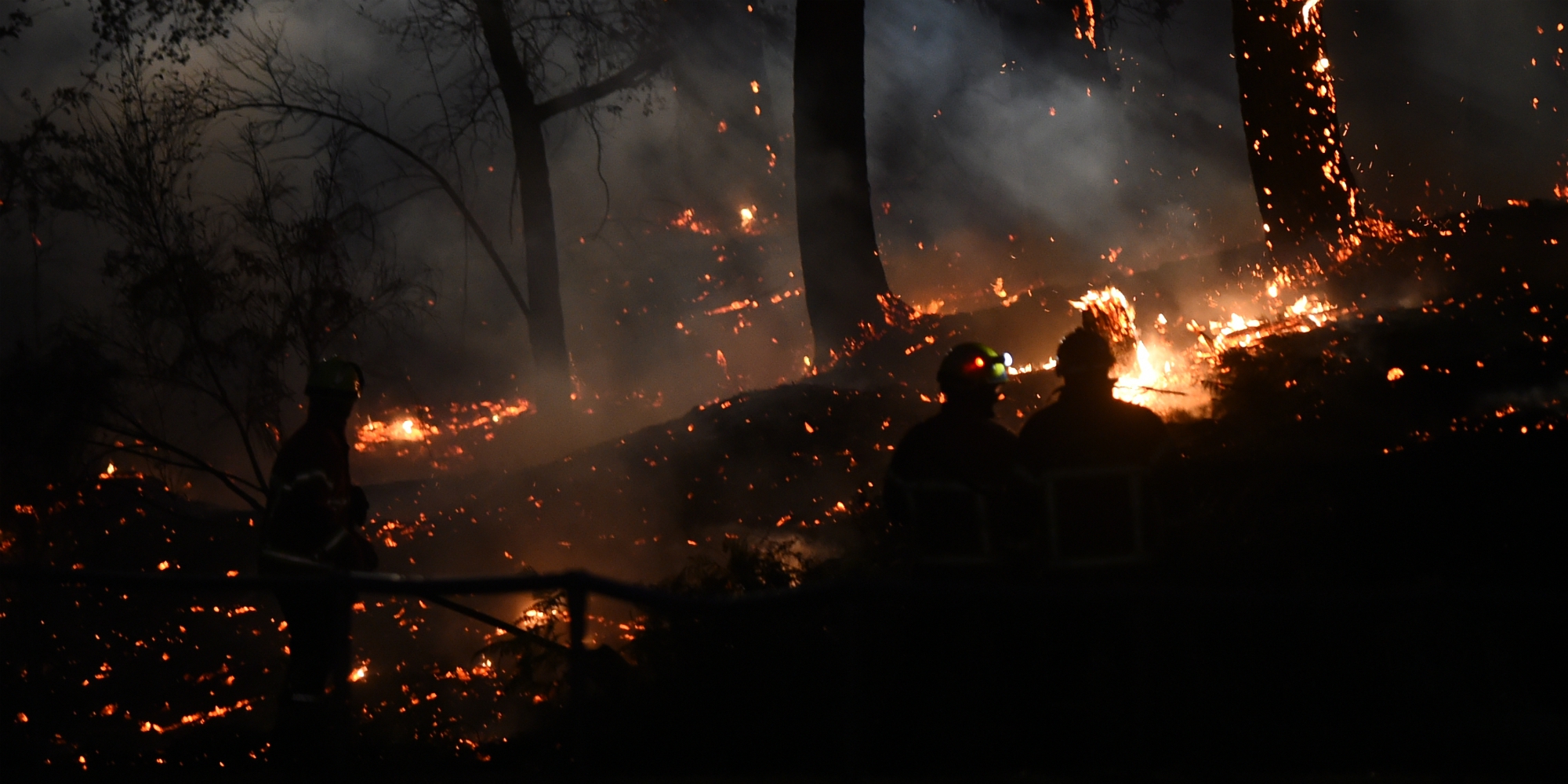 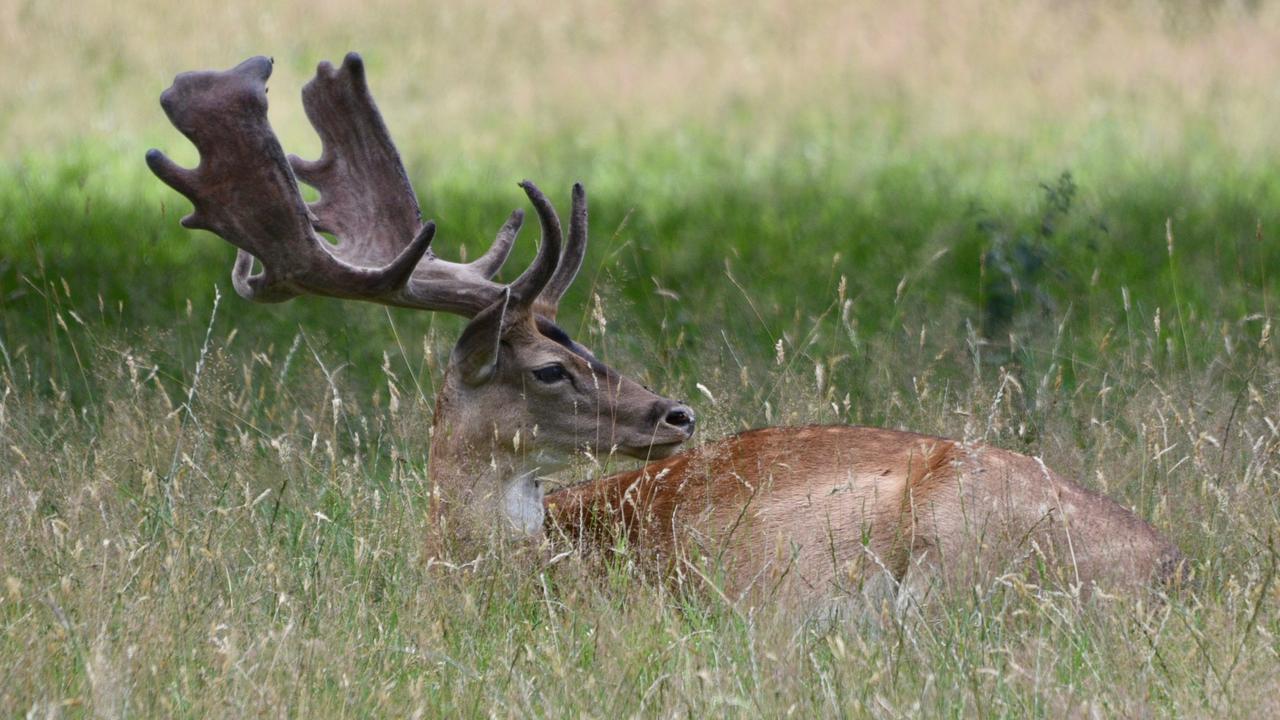