The decision is received differently by civil society. WHO has taken the plunge after the first case of Ebola in Goma, main city

The decision is received differently by civil society. WHO has taken the plunge after the first case of Ebola was detected in Goma, the main eastern city, close to Rwanda and Uganda where two people have already succumbed to the disease since June.

Started almost a year ago, the Ebola epidemic has already 1,688 victims in more than 2,500 cases. And if in Kinshasa the authorities still say that the situation is improving, every day on average 10 new cases are confirmed. Far from the peaks of January and June 2019, but not under control so far. As proof, these people "contacts" sought in Uganda, as in Congo. And the further deterioration of the situation in Beni, the focus of the epidemic.

For the president of the local civil society, Kizito Bin Hangi, the " WHO reaction comes late, comes a year later. If WHO had made that decision before, Ebola might be eradicated . " He now hopes that other countries, particularly the " neighboring states " of the DRC will mobilize to " come in support of the Congolese state to eradicate definitively this disease ". But also that these same states intervene to fight against insecurity, which he considers partially responsible for the resistance of the epidemic.

Insecurity still holds back the response

Indeed, it is still difficult for health services to reach the most remote areas of the region, due to insecurity and the risk of attacks on health personnel. However, the only way to contain the disease is to identify all the people who have been in contact with patients, because there is a risk that they have contracted the disease or they end up be contaminated if they are not vaccinated in time. This is called the chain of contamination and today, the Ebola response fails to secure.

For the opponent Jules Vahikehya, elected of the province, the responsibility of the Congolese State is engaged. He wants the WHO to " strengthen " its cooperation with the Congolese authorities to " try to respond to the mistakes that do not allow the response to achieve its results ". He cites in particular the " management of the local staff ", those without whom nothing can be done according to him and which are, however, he says, " almost forgotten ".

The opponent also feels that the response is now more managed by the partners than by the government itself. However, in his eyes, everything must be done to " put the management of Ebola back into the national system in order to hope for the support of all local actors ".

At the moment, the task of the response is all the more complex as some of the "contact" people run away. Some have no signs of bleeding and do not feel sick. Others are afraid of dying in treatment centers or being contaminated there.

And the Beni-Butembo-Bunia region is a trading region with very close borders, it is also a region where there are armed groups and important movements. Which makes a lot of movements difficult to control.

In Focus: WHO's Ebola Alert

[Your reactions] DRC: first case of Ebola virus in Goma

Ebola in DRC: first patient diagnosed in Goma passed away

Ebola in the DRC: "We have the tools to diagnose and treat patients" 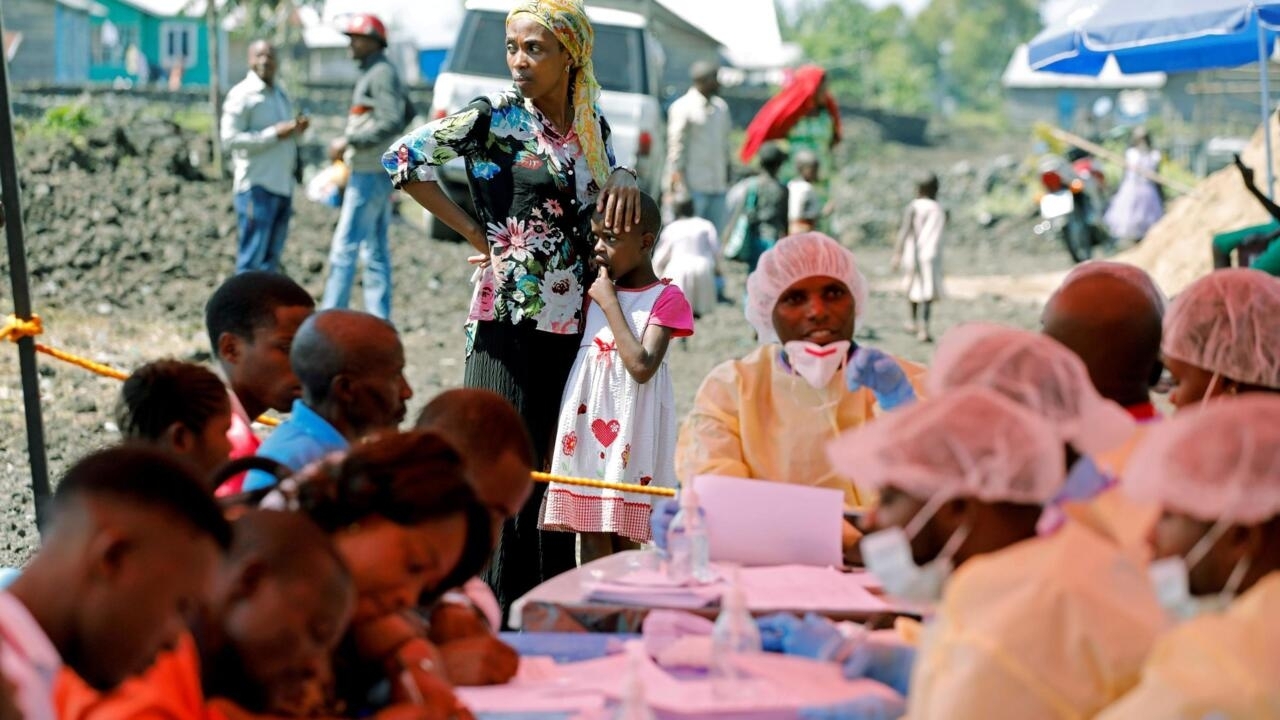 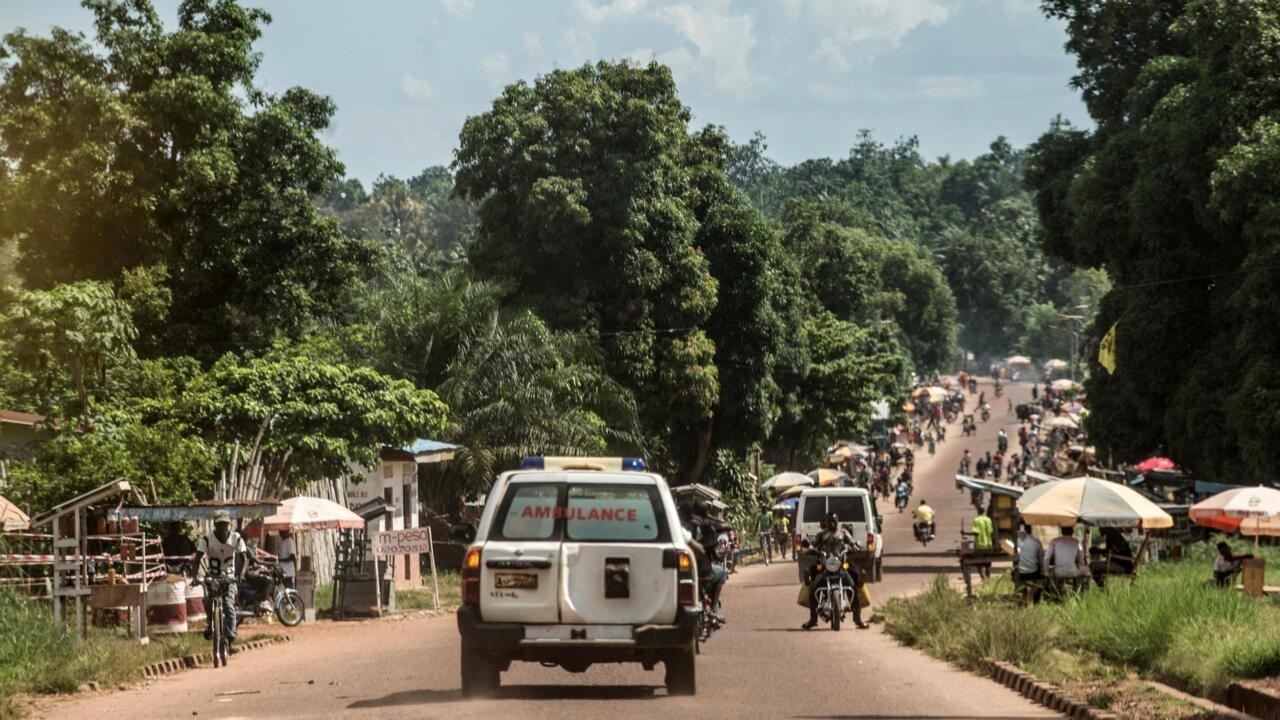 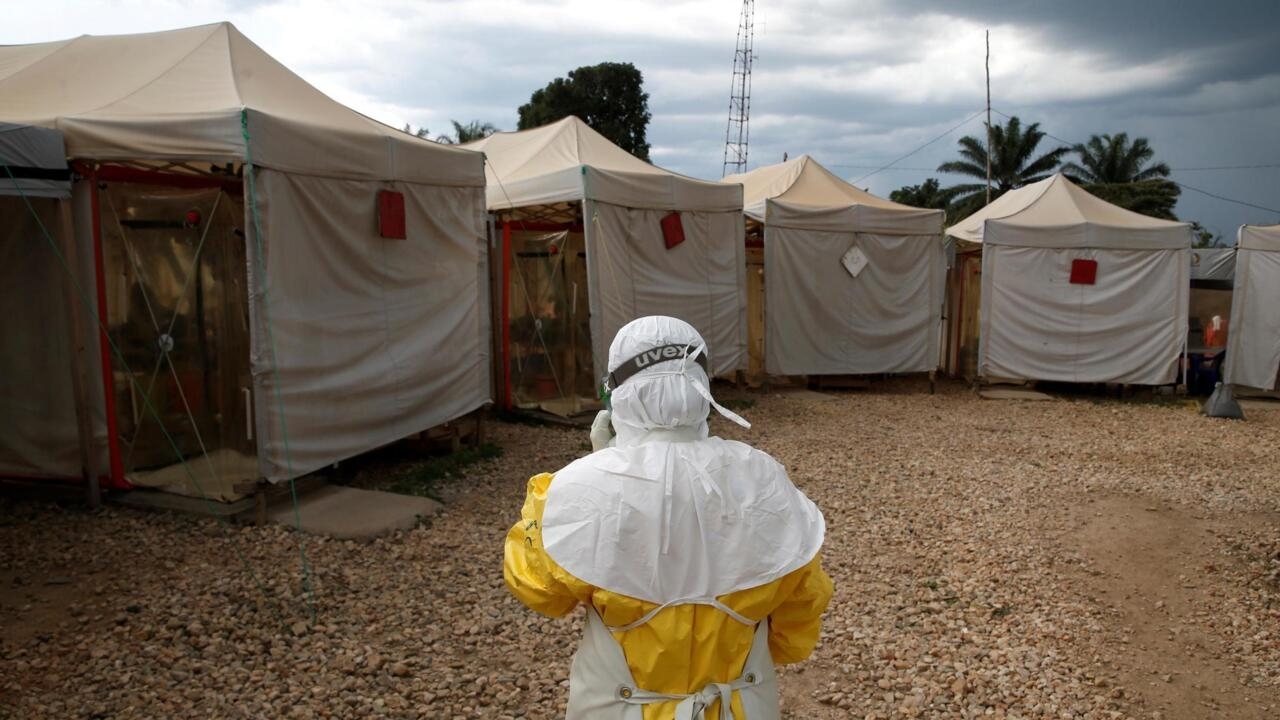 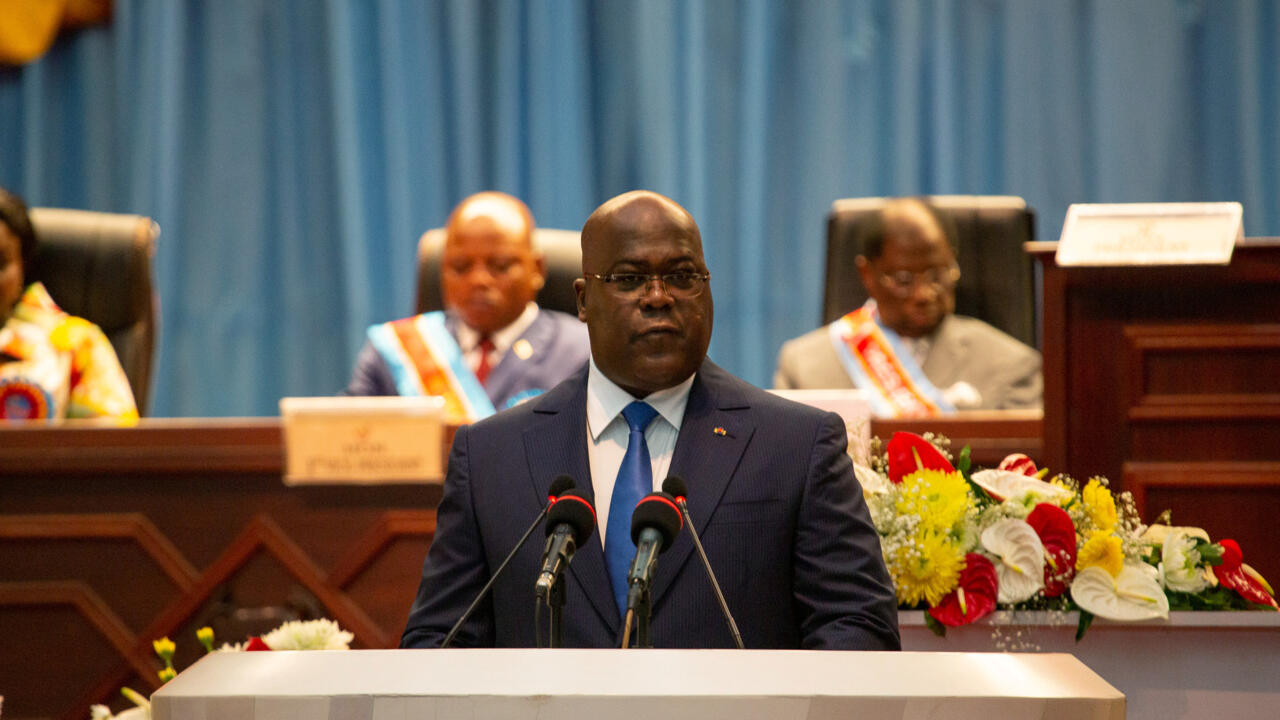 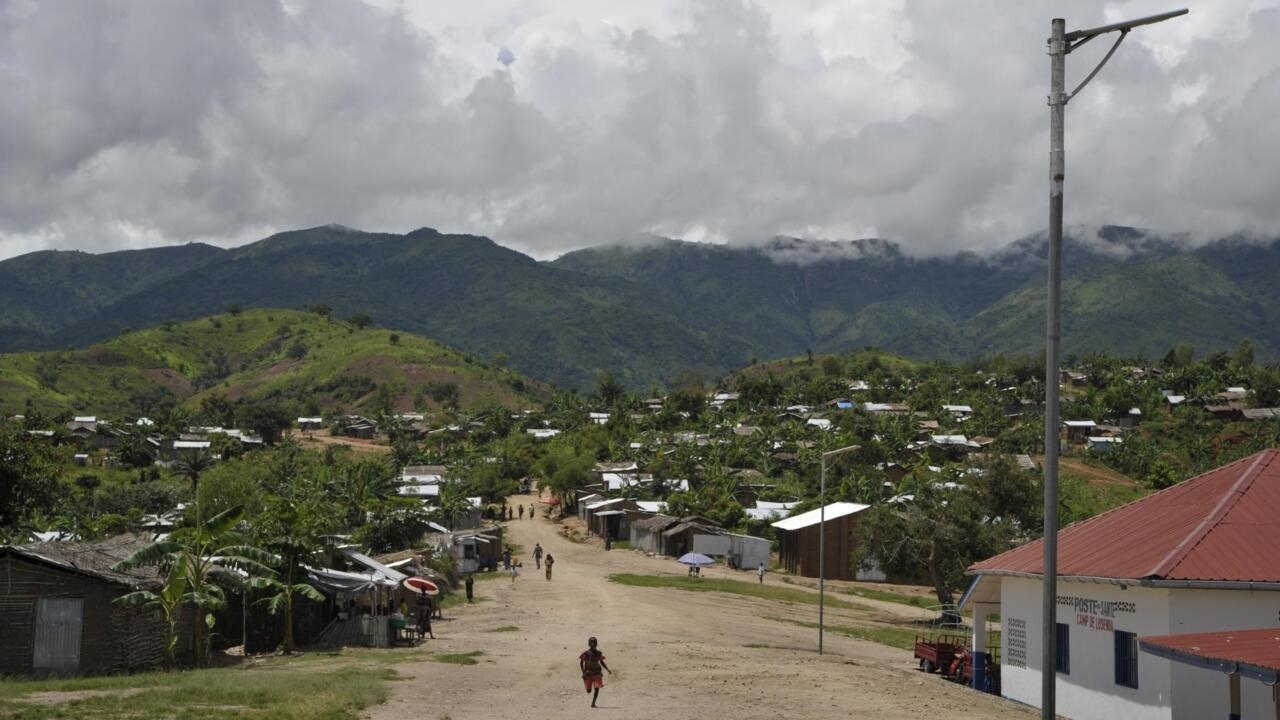 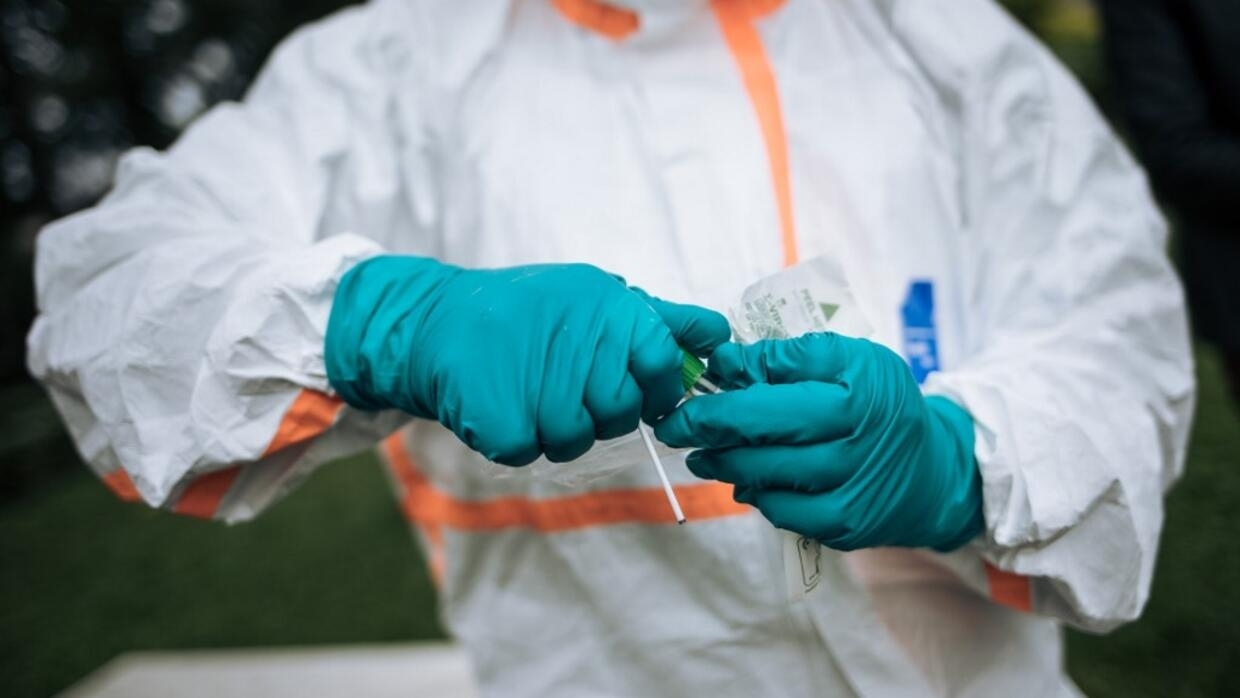 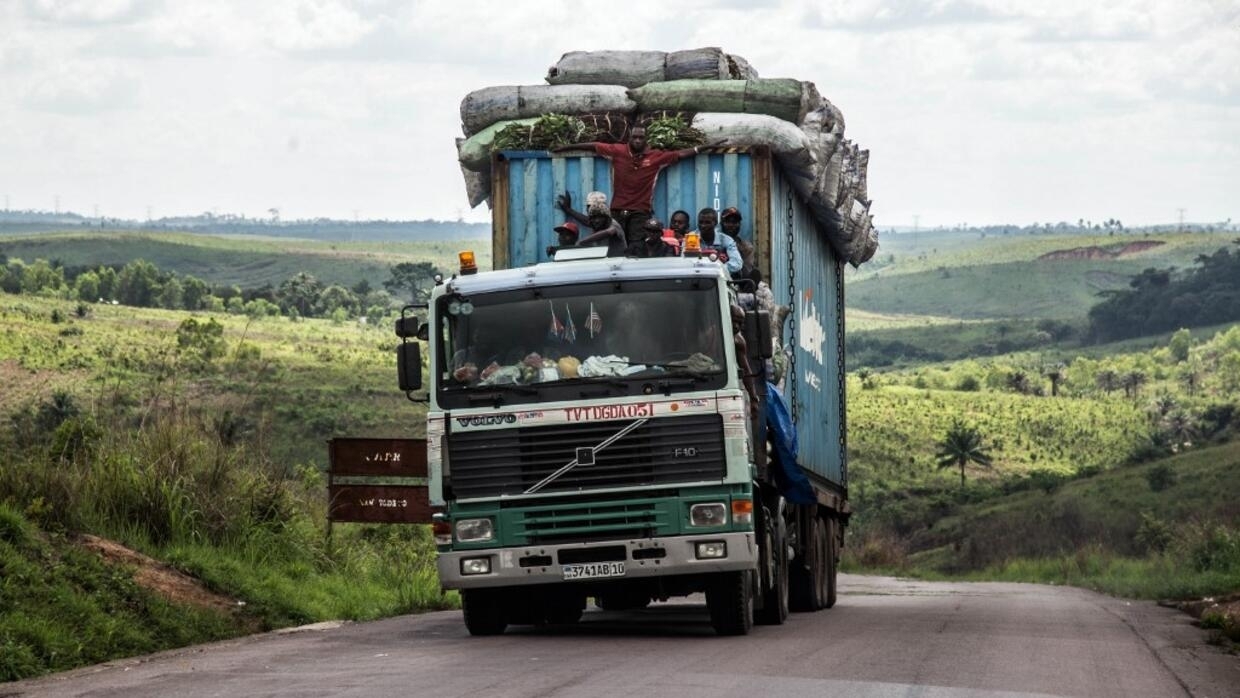 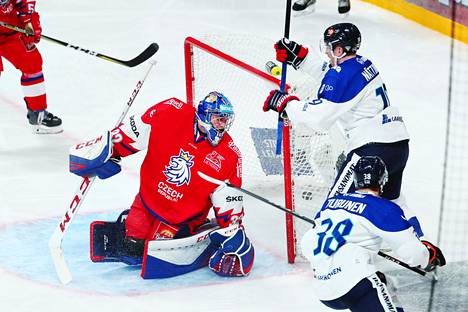 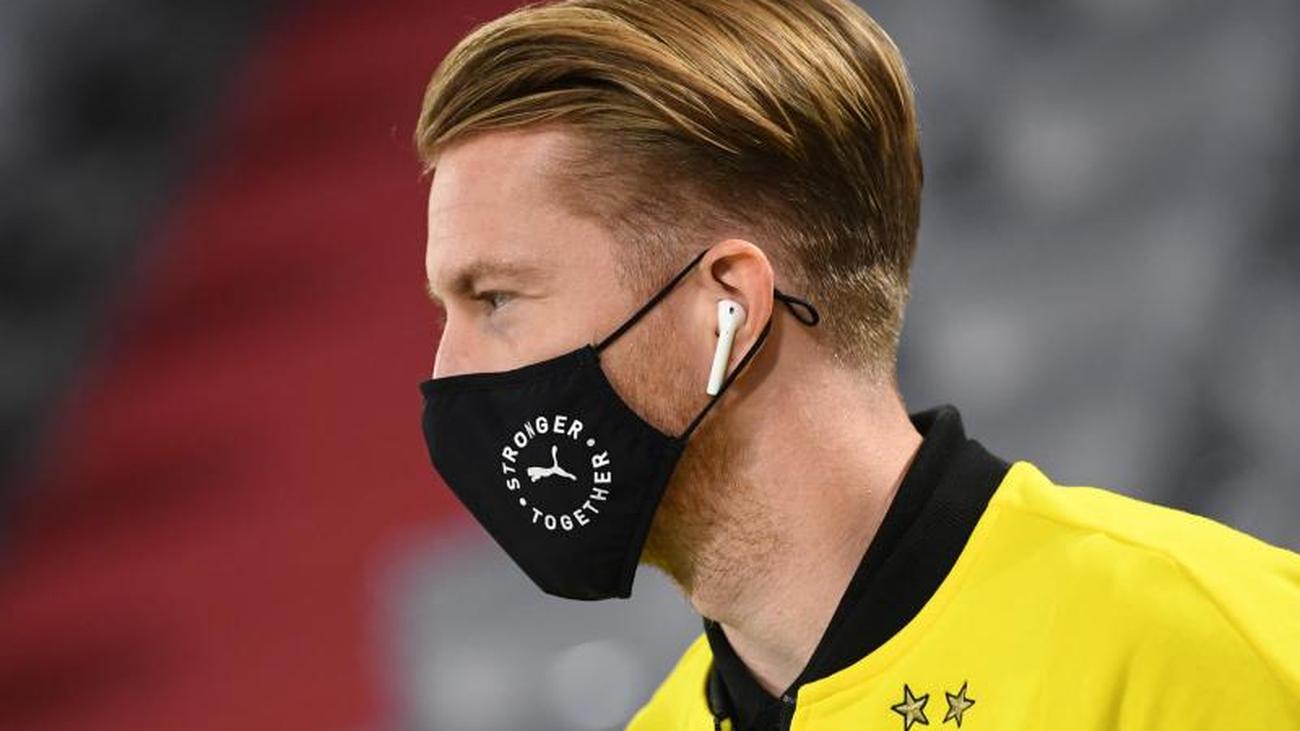