Washington pledges to continue to address Iran's threat in the region 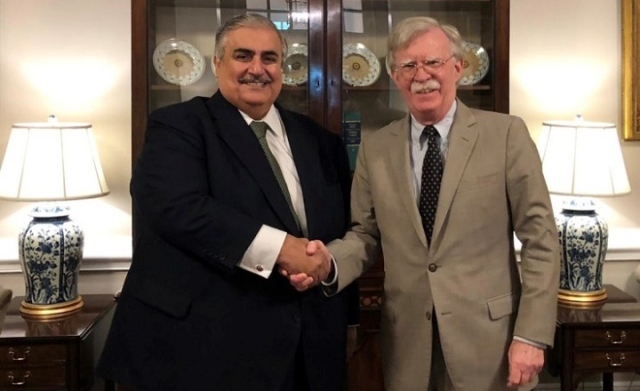 Washington pledged Wednesday to continue to address Iran's threat in the region to achieve sustainable peace and stability.

In an official visit to Washington, US national security adviser John Bolton said during a visit to Washington that "Iran pursues policies that intervene in the internal affairs of the countries of the region, support terrorist groups and militias and spread chaos and violence. "He said.

He pointed out that "confronting the threat of Iran is an important step and a major goal for peace and stability in the region, and calls for the concerted efforts of the international community to achieve."

For his part, the Bahraini Foreign Minister affirmed that the distinguished bilateral relations between his country and the United States demonstrate the priority and interest of these two countries.

He added that these relations also reflect their efforts to promote joint cooperation in all fields, thus contributing to the interests of both countries and peoples.

He noted the continued efforts exerted by the United States to establish security, stability and peace in the region and the entire world, stressing that "Bahrain will remain steadfast in supporting these efforts."

Bolton praised the strong ties of friendship between Bahrain and Washington, and their keenness to activate bilateral cooperation frameworks at all levels.

He expressed appreciation for Bahrain's hosting of the peace workshop for prosperity, in a significant step that underscores Bahrain's important role in establishing security and stability in the region. 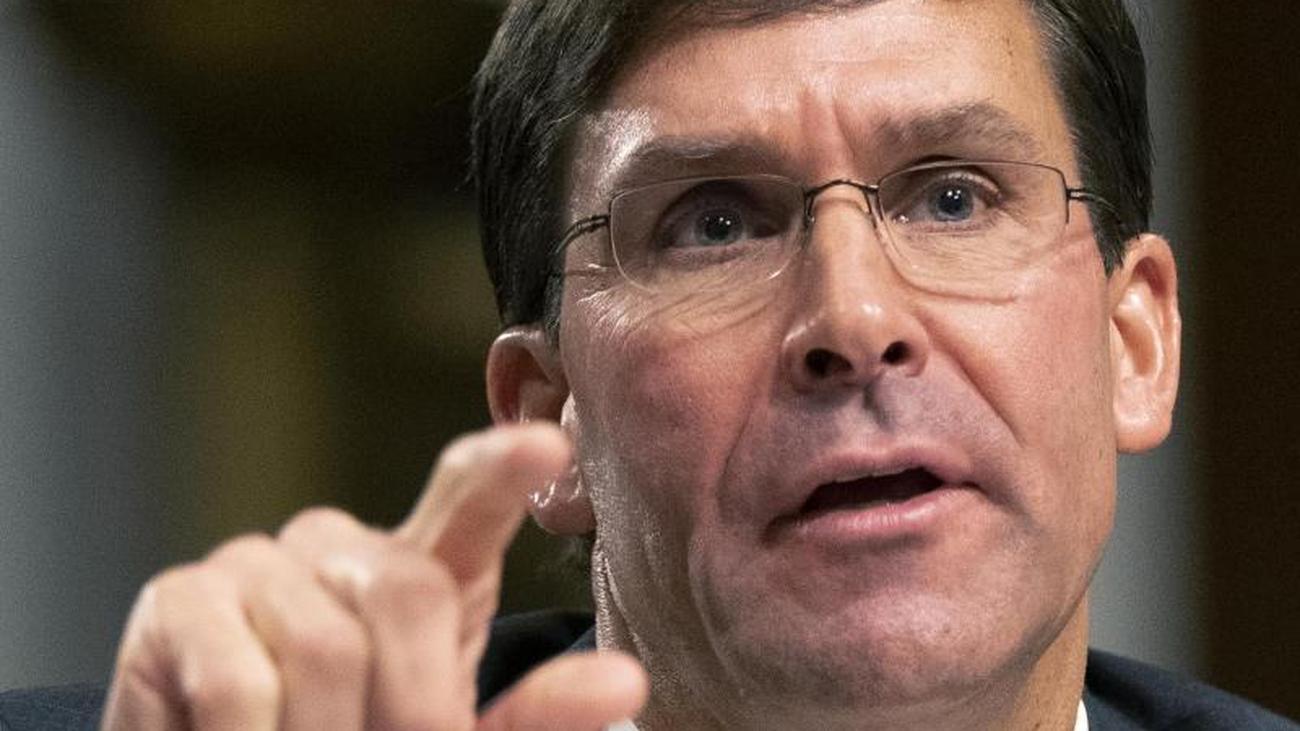 Tehran denies attack: Crisis with Iran: More US troops relocated to the region

Revolutionary Guards: America's bases and its ships are within range of Iranian missiles and are ready for an all-out war

Amid accusations and threats .. How to deal with the repercussions of Iran Aramco attack? 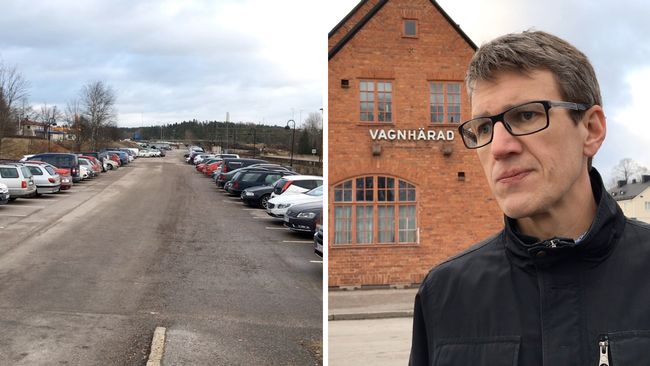 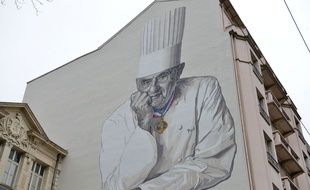 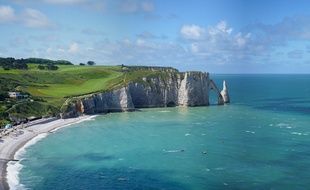 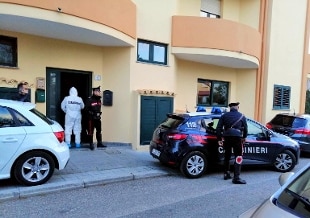 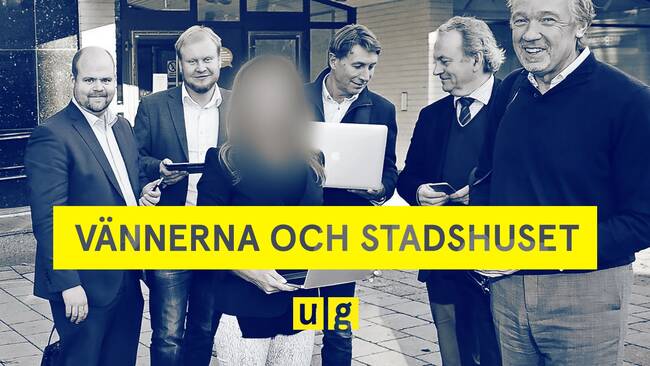 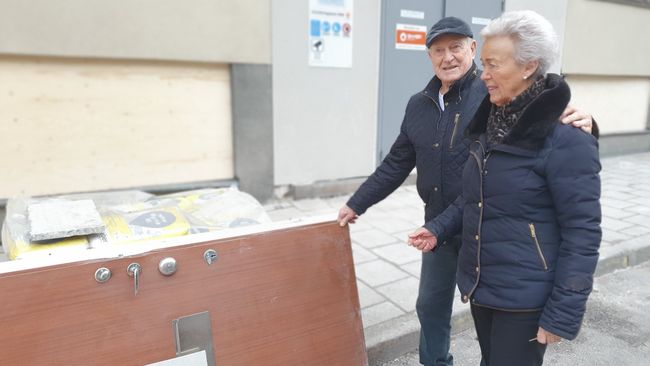 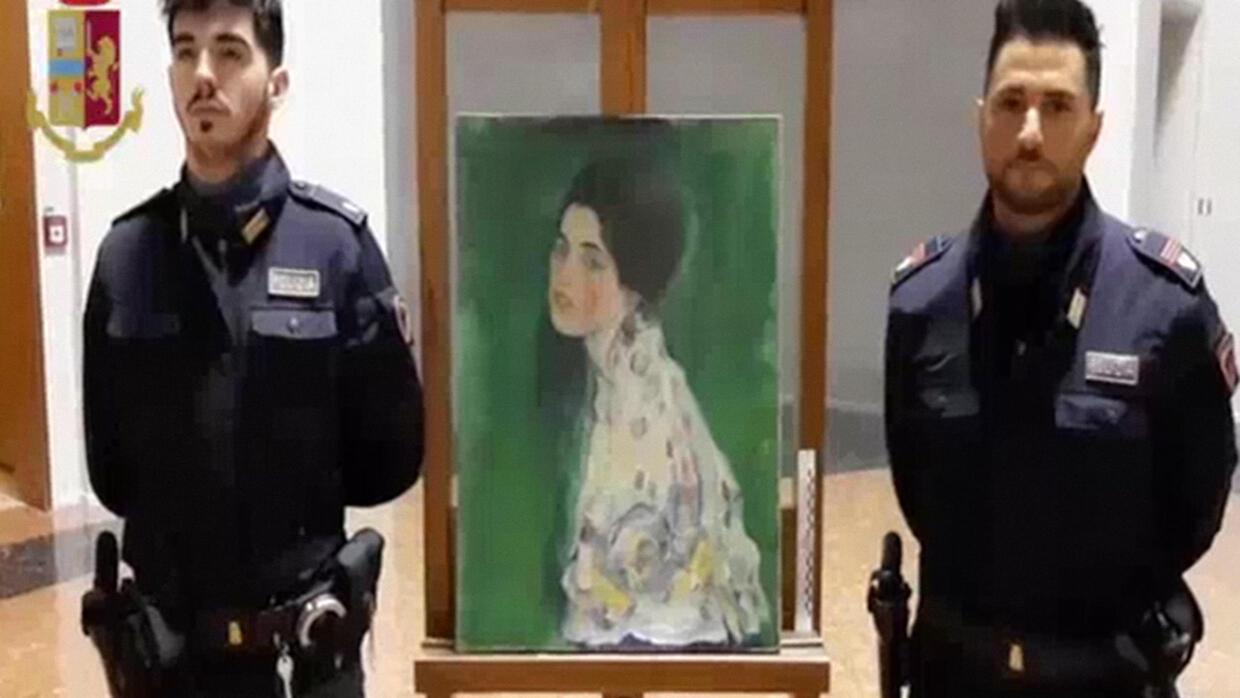 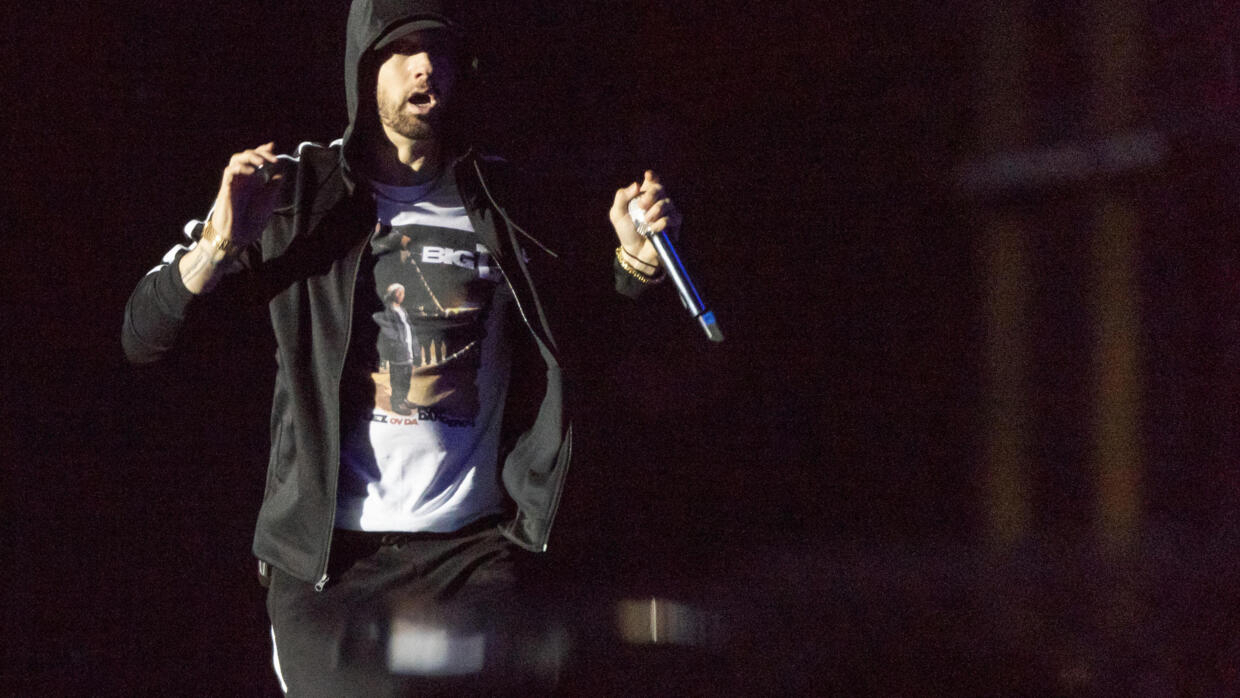 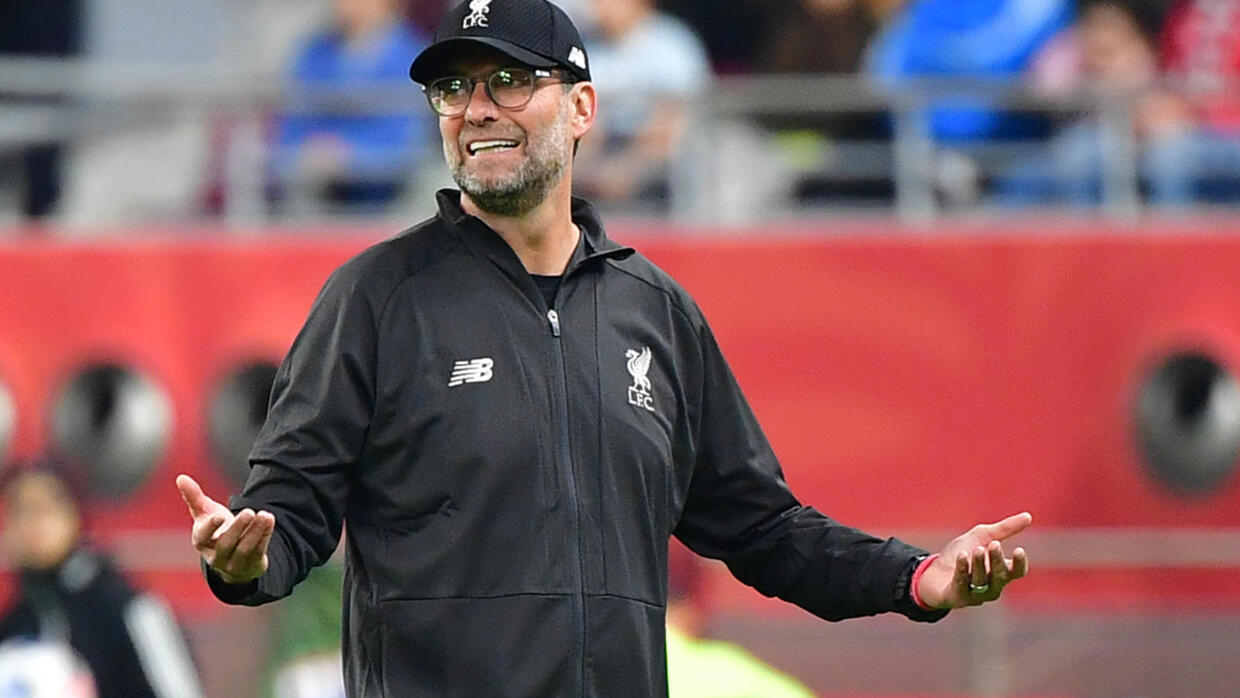 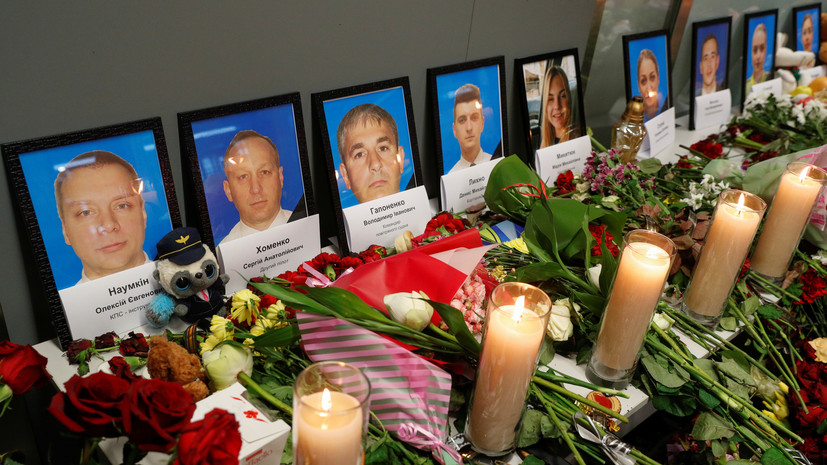