Düsseldorf (AFP) The deputy CDU leader Julia Klöckner has sharply criticized the SPD in the dispute over the nomination of Ursula von der Leyen as EU Commission President. "Coaling in Berlin and ranting in Brussels shamelessly against Mrs von der Leyen - you do not," said the Minister of Agriculture of the Düsseldorf "Rheinische Post" (Tuesday edition). "The first test of the provisional SPD leadership trio has completely failed." 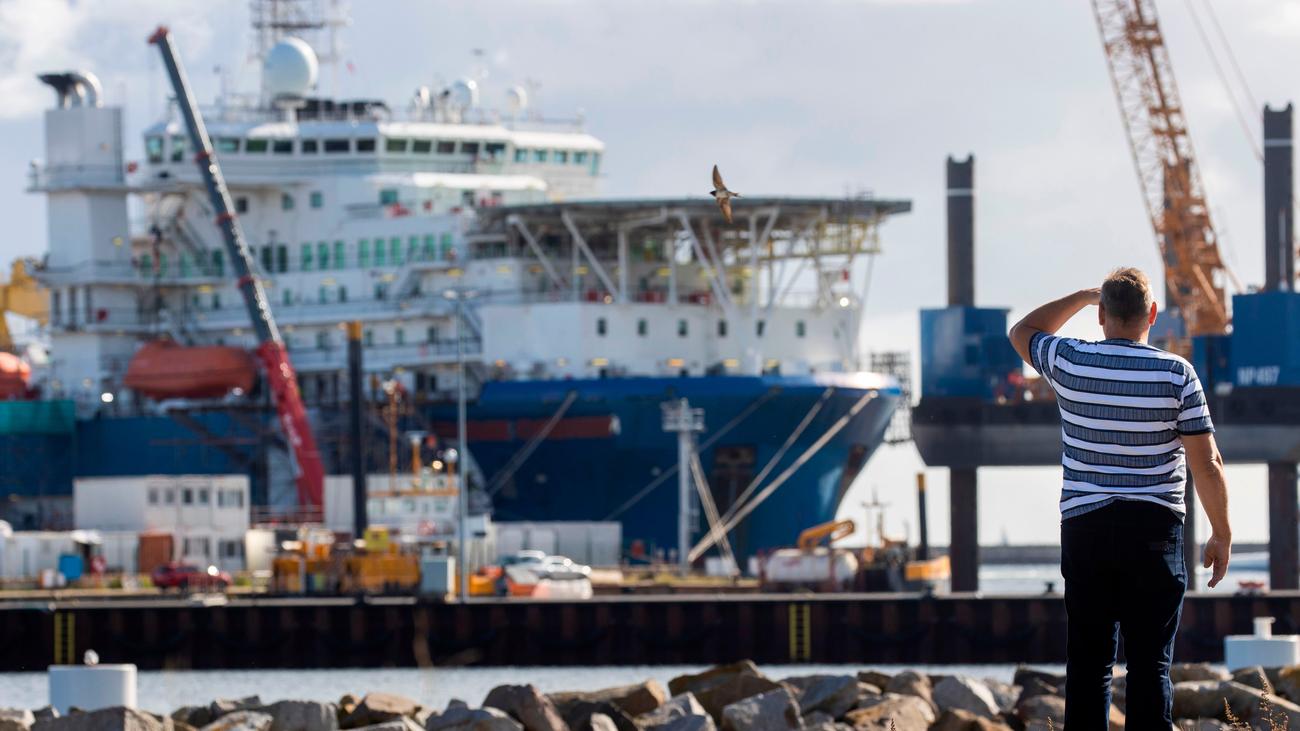 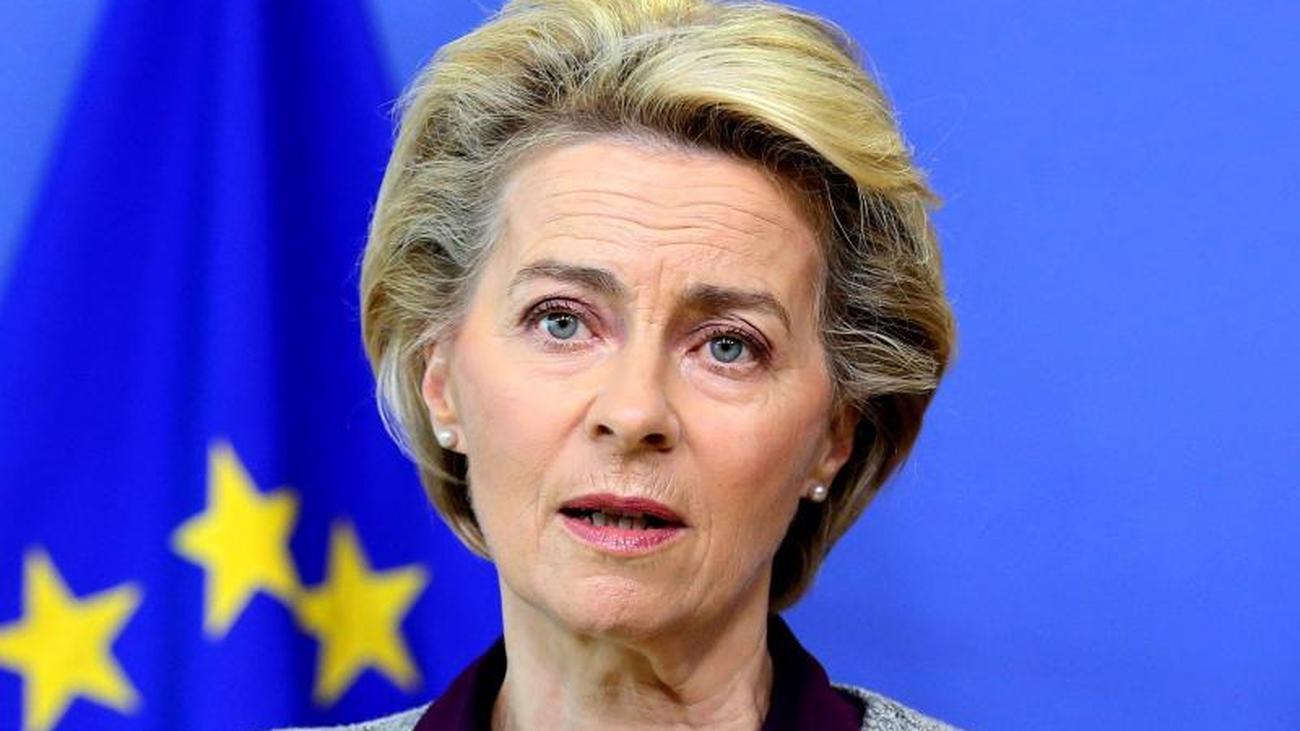 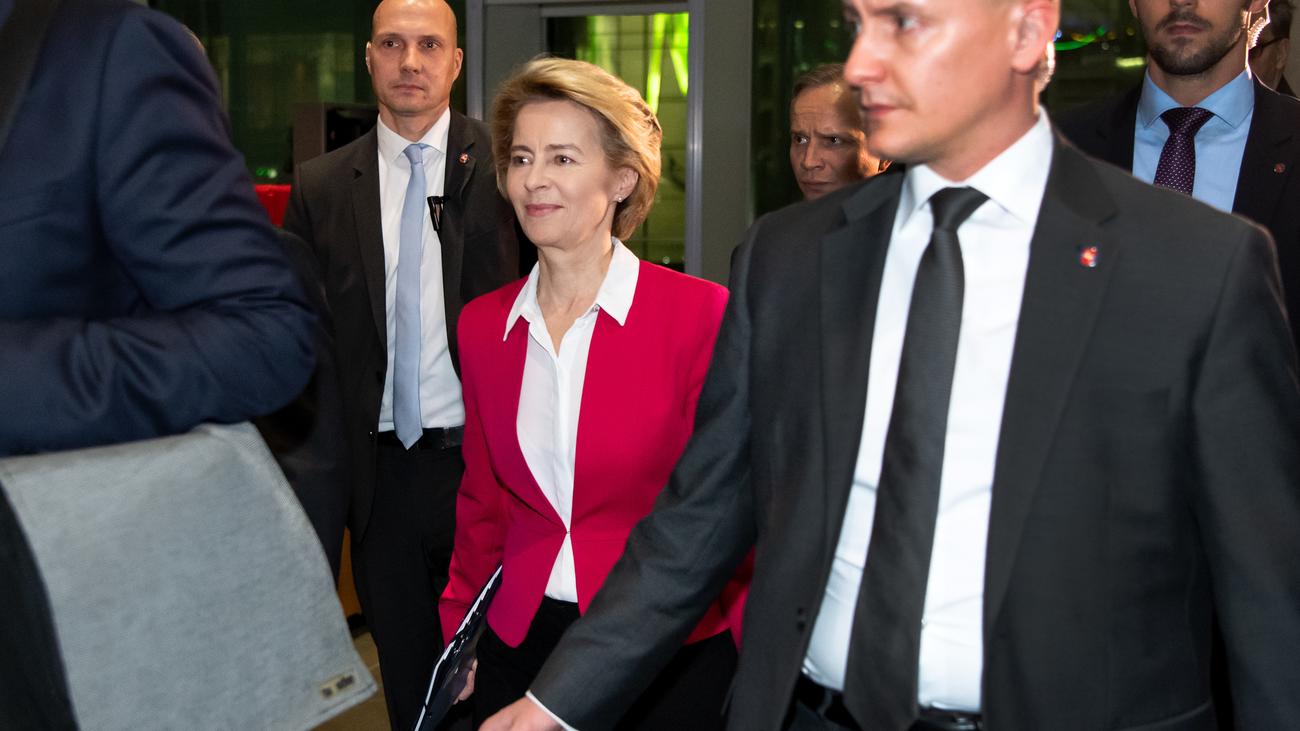 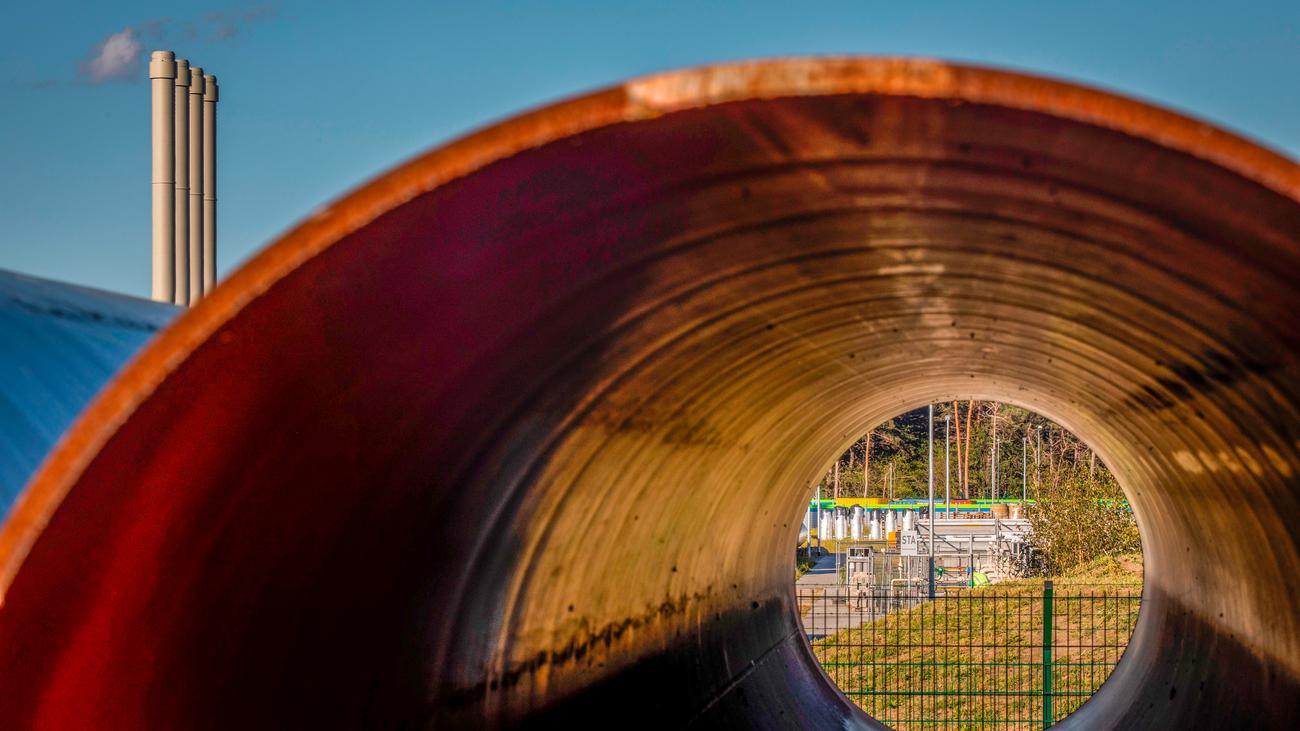 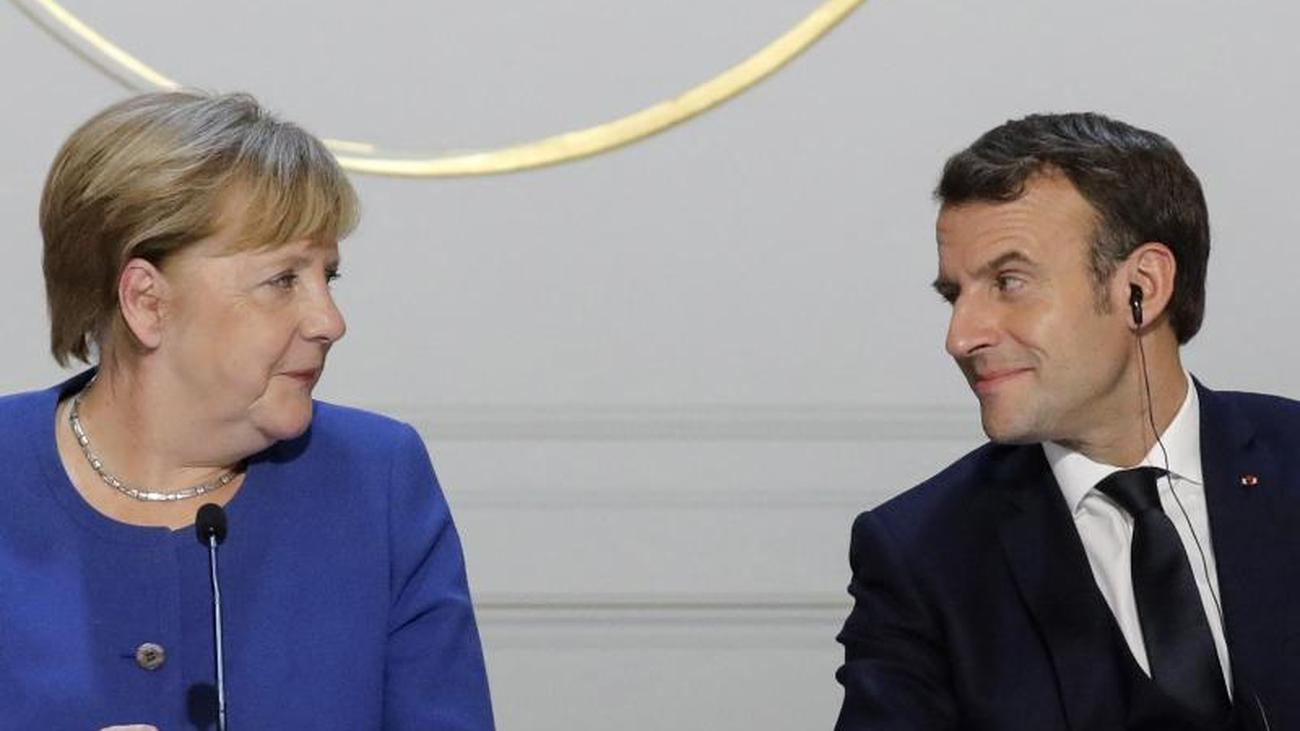 News/Politics 2020-09-28T14:57:02.485Z
Wang Yi delivered a speech at the opening ceremony of the Blue Hall Forum on "International Order and Global Governance in the Post-epidemic Era" 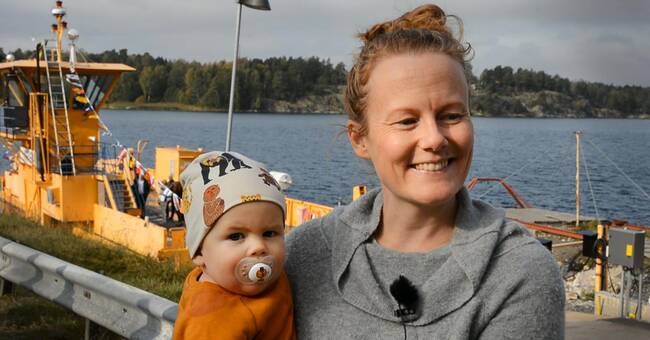 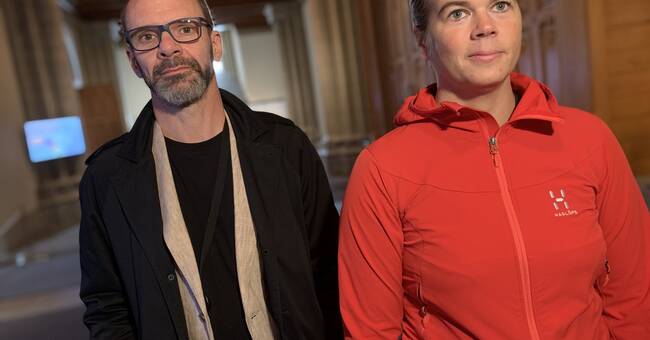 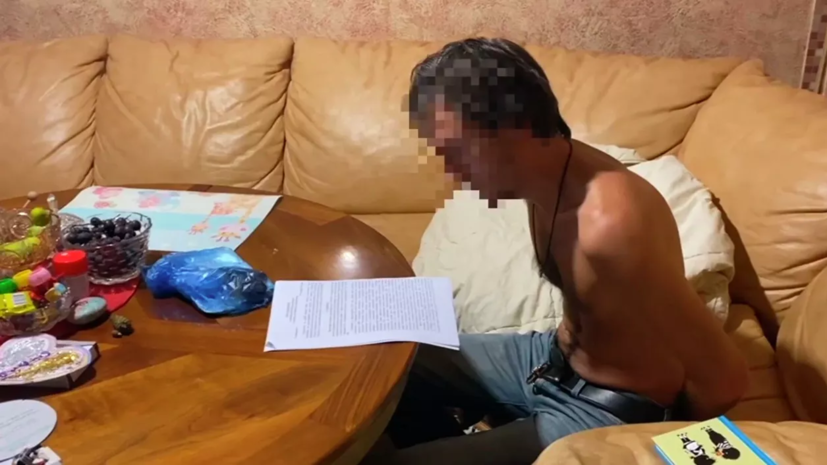