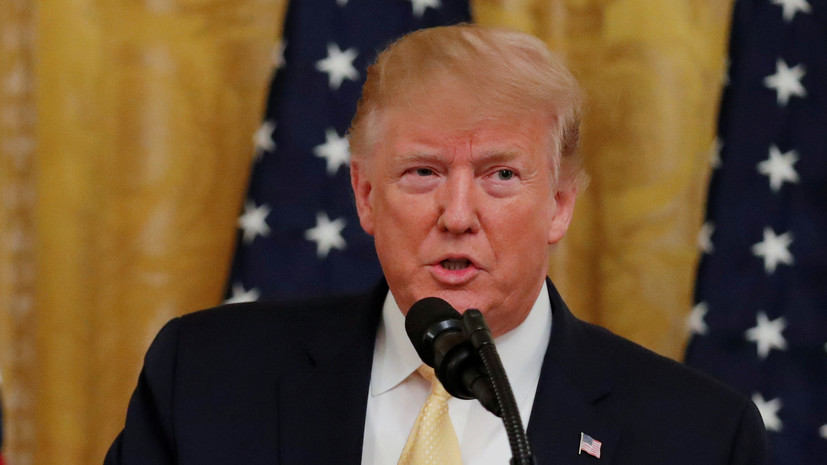 “Chairman Xi and Putin — all these guys — go to bed at night, and they pray that they elect Joe Biden or someone like him so that they can continue to cash in on our country,” TASS quoted him.

At the same time, he expressed confidence that the head of the PRC "laughs at such guys," implying Biden.

Earlier, the election campaign of Biden lost one of the largest sponsors. The reason for refusing to support the policy was, in particular, his vague answers to the debates between the candidates for the US presidency from the Democratic Party.