A group of US senators called on US President Donald Trump to impose sanctions on Turkey in connection with the start of deliveries of Russian S-400. The corresponding appeal was published by the press service of the Committee on the US Armed Forces.

"We urge President Trump to impose sanctions, as required by the law" On Countering America's Opponents through Sanctions, "the statement says.

Also, senators are calling on the Pentagon against the background of the suspension of F-35 supplies to Turkey to stop Ankara’s participation in the F-35 program.

Earlier, the first components of the S-400 missiles were delivered to the province of Ankara.

The acting head of the Pentagon, Mark Esper, said that he would discuss the delivery of the C-400 by telephone with Turkish Minister of National Defense Hulusi Akar.

As noted by Acar, scheduled for July 12, the supply of S-400 completed. 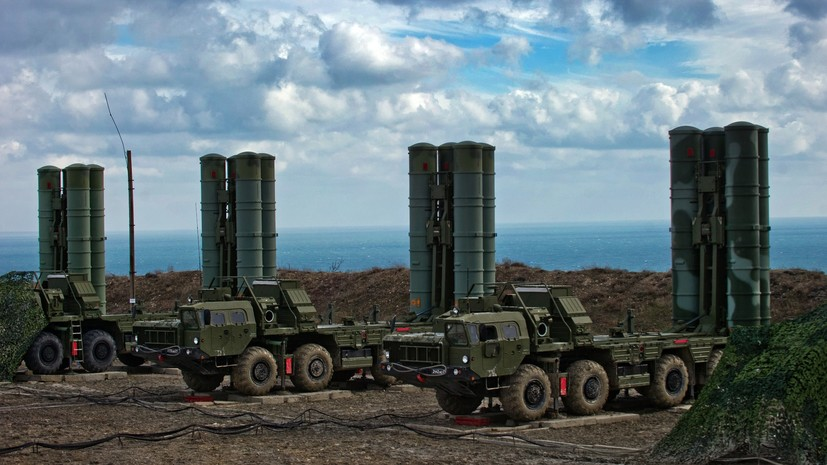 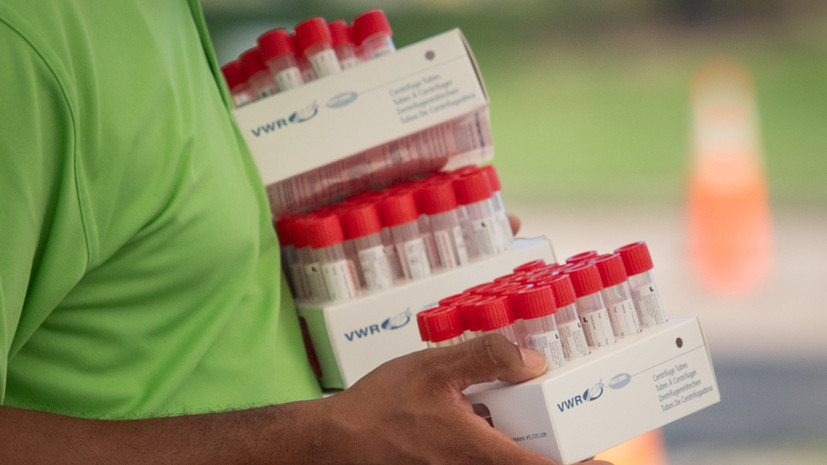 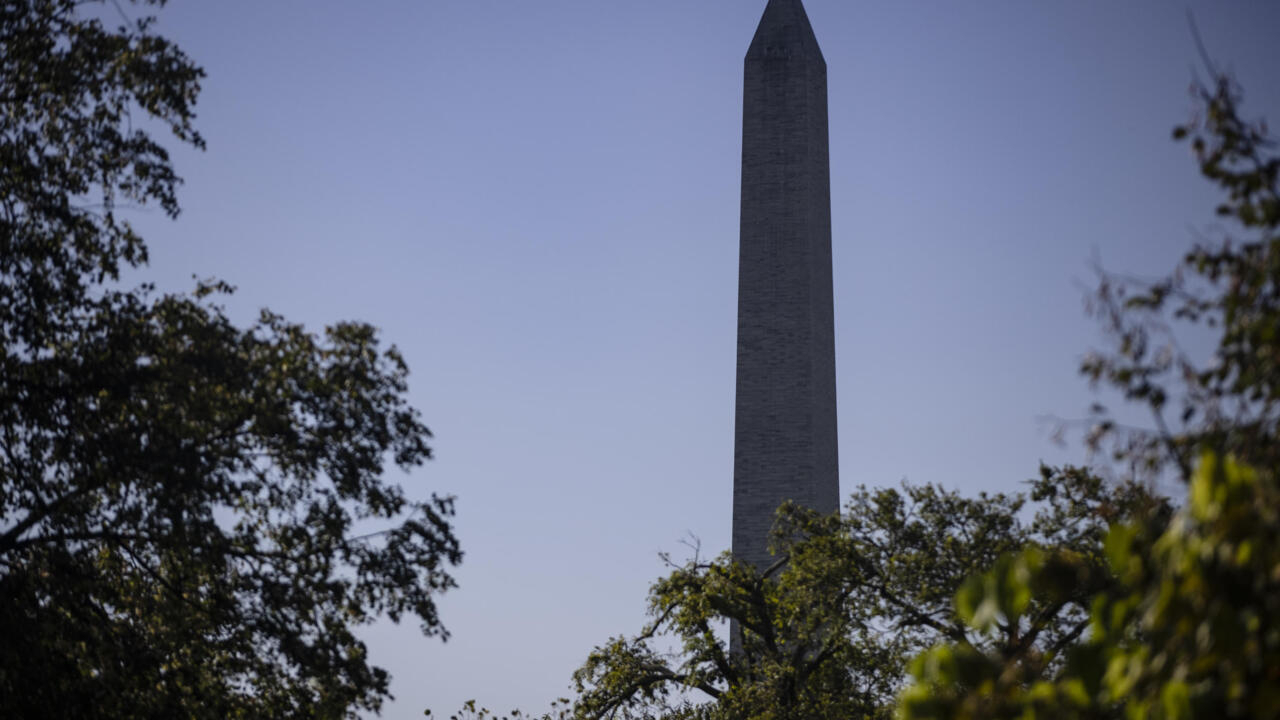 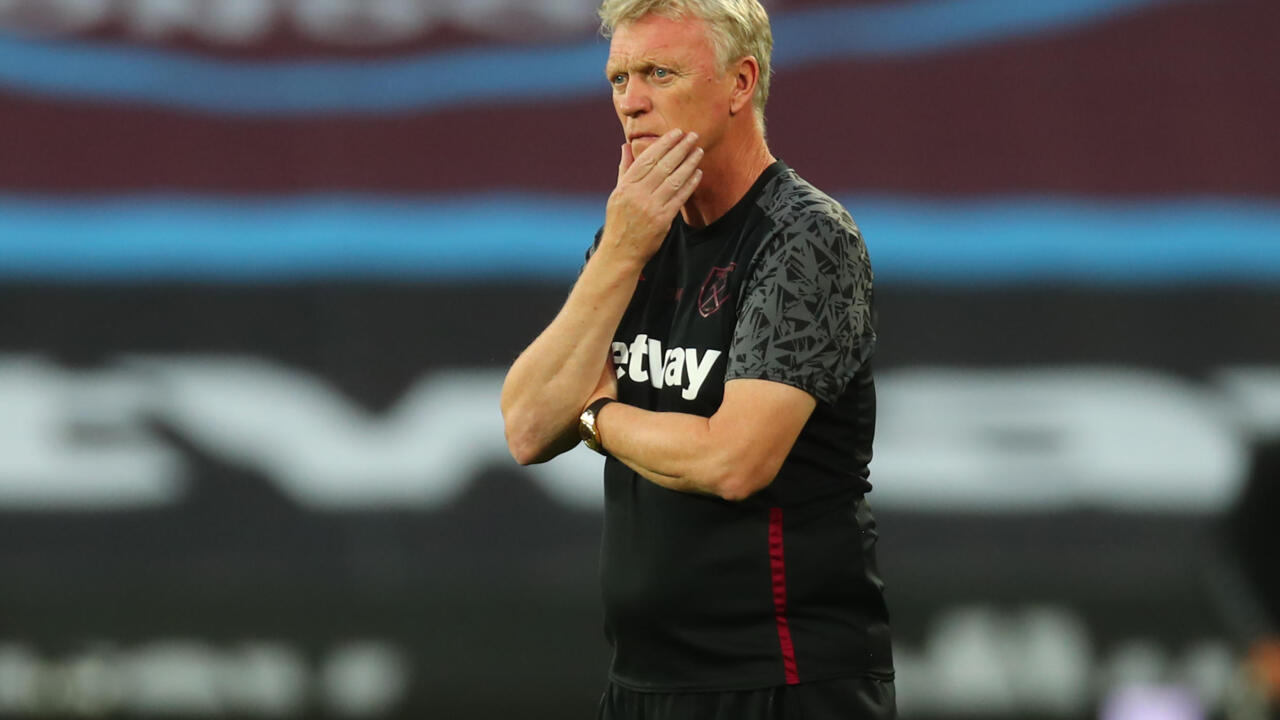 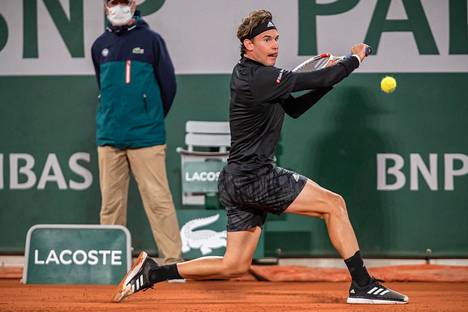