On the night of Eid .. Yemenis are stuck at airports after canceling their flights

The intervention of the Saudi-UAE military alliance in Yemen for the fifth year doubled the sufferings of the Yemenis and made their lives worse. The scenes of suffering and misery envelop the details of their diaries. No more pessimists thought that on the night of Eid they would be stuck at an airport.

Waseem Ahmed, a salesman at a travel company, is suffering from constant suffering as he tries to justify to his clients that he has no clue about the airline's cancellation of their flights over the past two days. "The alliance cancels trips without any prior warning."

Double travel
At 10pm on Thursday, Mohammed al-Hattami arrived with his wife, mother and three children to Aden. The sweat was beating from his forehead after he made a great effort to carry out his belongings with his family.

Mohammed was scheduled to travel through the city's airport two days later to Jeddah, Saudi Arabia, but the Yemeni airline told them that their trip had been postponed after it was canceled from the coalition. Al-Hattami appeared to be helpless, hoping the opposite would happen.

"I am coming from the city of Hodeidah in the west of the country and I had to travel to Sanaa and from there I traveled to Aden in the south, three days of travel because of the war that closed the roads, and now they tell us coolly that the flight was canceled," he said.

"They turned the flights into bad guys, and now they want us to cut 800 kilometers to get there."

The five planes operating in Yemen through Aden and Sayoun airports in the south of the country represent the air port of more than 30 million Yemenis, but the coalition puts its hand on its movement.

While the traveler Abdel Wahed Massad was trying to find a reason to cancel the trip, his aging father refused to travel on the journey from Jeddah to Sayoun and then to Aden, but the son tried to convince him to travel. There was no other chance.

Stuck on the night of the feast
The alliance continues to close Sana'a International Airport and 10 other airports to passengers, allowing travel only through Aden and Sayoun airports, which has put pressure on travel companies, especially with Eid al-Fitr.

The cancellation of the Aden-Oujda flights on Saturday and the Cairo flight on Sunday made some 750 Yemeni passengers stranded at airports on the night of the Eid, Mutasim al-Adini, head of the Yemeni regional airport office, told Al Jazeera.

He pointed out that about 250 passengers were stranded at Amman airport last week, but the Yemeni lines overcame the problem and brought an aircraft that took the passengers to Sayoun airport instead of Aden.

Cancel flights
On the reason why the alliance canceled flights, Al-Adini said that the decision is taken by the coalition without reasons.

But another source in the Yemeni Airlines, who preferred anonymity, told Al Jazeera.net that canceling the coalition flights is often an arbitrary decision subject to the mood of officers in it, and that the coalition's evacuation room refuses to give reasons.

"We send messages to the coalition that we miss every time that the cancellation of flights causes suffering to passengers, including humanitarian cases and patients in critical cases, but we do not receive any response."

He stressed that canceling the flights caused chaos, forcing the company to postpone the flights of travelers in the next trip, while the company does not find a margin to increase flights, as the Alliance limited five flights to Yemen per day, most of the aircraft of the United Nations.

Al-Jubwani said in a statement to Al Jazeera Net that his ministry had sent to the alliance a message stating that all conditions would be implemented "but within a week they stopped some flights for the benefit of aviation international organizations, in reference to the alliance's refusal to increase flights."

Al-Jubwani refused to clarify the conditions set by the coalition, saying only that it was still in circulation.

The new situation has made it difficult for Yemenis to travel. Travelers from Yemen to other countries via the airports of Amman, Cairo and Khartoum put their hearts on their hands so as not to miss them.

Bassam al-Afif, a traveler from the United States, packed his luggage from Cairo airport and traveled to Oman after receiving a transit visa. From there, he cut off a car he rented for $ 700 from the Omani border to Sanaa. "Travel is a great ordeal, In the hands of the coalition. " 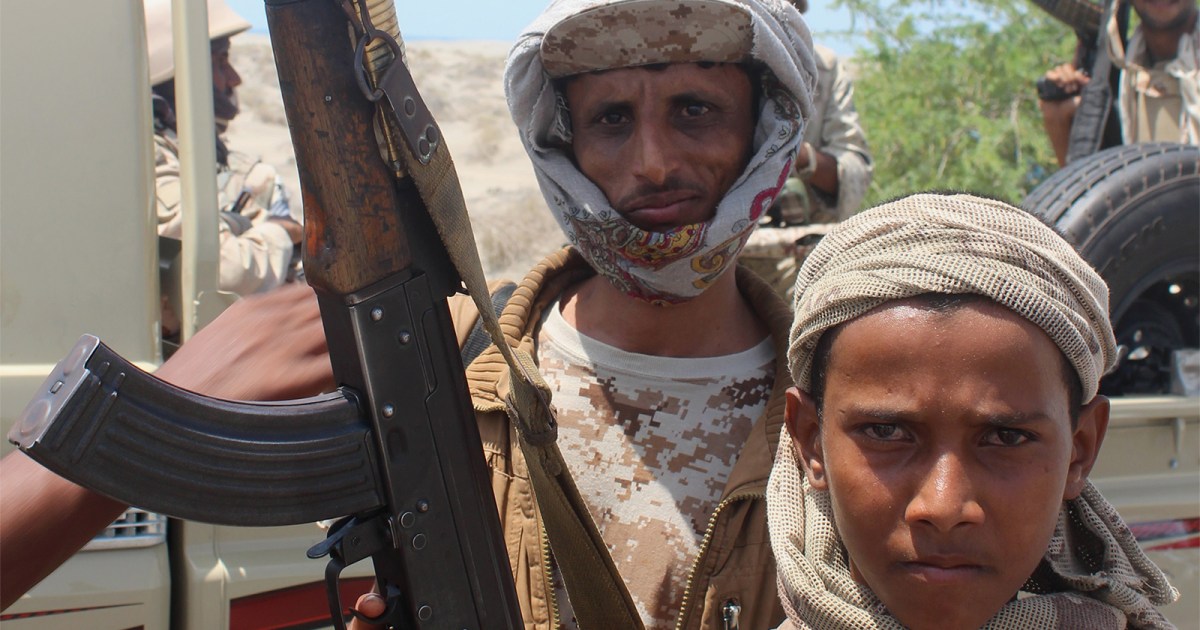 News/Politics 2020-08-12T13:46:51.255Z
Torture and ill-treatment .. Saudi Arabia is detaining hundreds of Yemenis, including recruits and fishermen Business 2020-06-11T22:12:23.783Z
Medical readiness and the effectiveness of precautionary measures encourage residents to spend their summer vacations in the Emirates 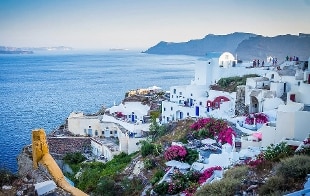 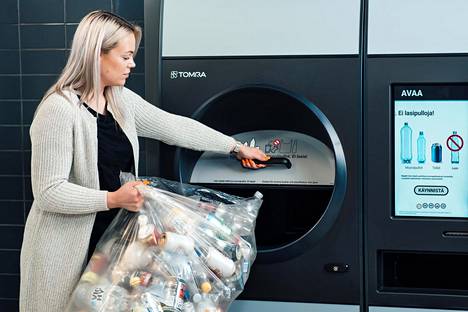 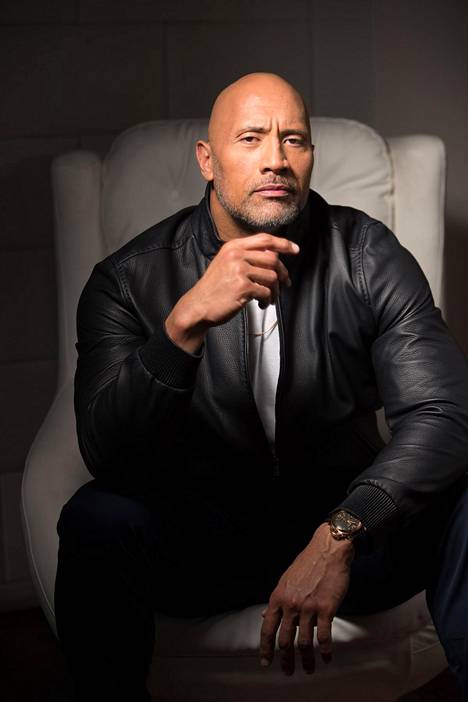 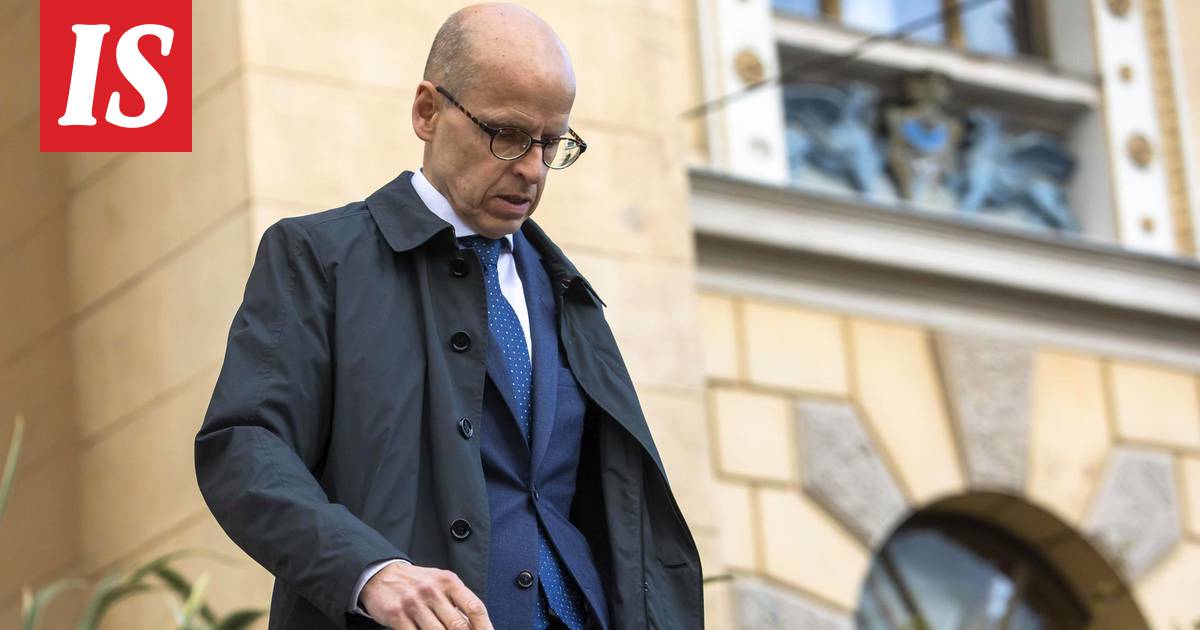 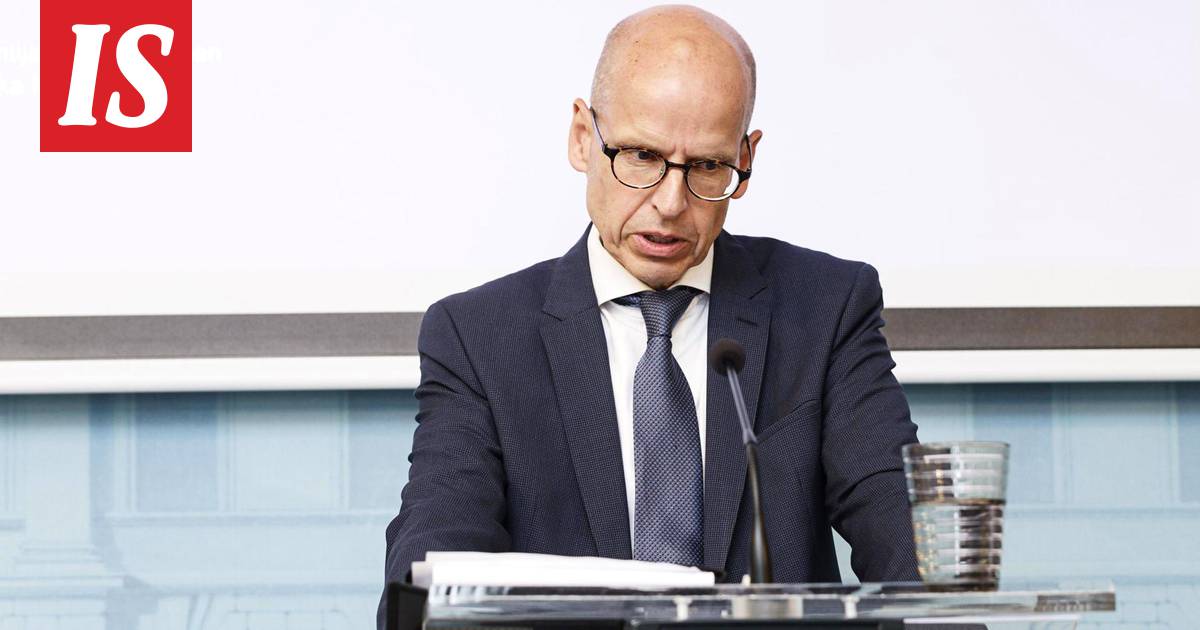