UKE Hamburg: Why did William Tonou-Mbobda have to die?

At the University Hospital in Hamburg, a 34-year-old Cameroonian is supposed to be given a drug by force, and the man dies. What do you know so far about the case?

On April 26, last Friday, William Tonou-Mbobda's heart stopped beating. The 34-year-old from Cameroon was in intensive care at the University Hospital Hamburg-Eppendorf (UKE) at that time. An autopsy the following day revealed that he had died of heart failure. But why his heart failed, according to prosecutors is unclear. Was a previous illness a fault? Or at least violence?

Actually, the business administration student had come voluntarily to the clinic to get psychiatric treatment. But then the doctors wanted to force-feed him. And finally, the hospital's security service reportedly used violence against him - peacefully smoking in front of the clinic, as alleged witnesses claim. These are serious allegations to which the UKE is exposed. Which ones are true is still uncertain.

What do you know so far about the case?

What exactly happened on the morning of Easter Sunday at the door of the UKE is now the subject of homicide investigations. One thing is certain: The three employees of the security service, a wholly-owned subsidiary of the UKE, took "coercive measures" against Tonou-Mbobda, as the police later wrote. According to the 34-year-old lost consciousness and had to be resuscitated, the "taz" According to added artificial coma. He died five days later. The State Office of Criminal Investigation now investigates both the three security guards and the doctor on duty. The suspicion: bodily injury with death. The security people are now on leave.

The UKE referred to the incident in a first communication only as a "medical incident". The patient had "resisted" the "arrangement of the accommodation", was therefore fixed, and then for reasons yet uncleared "additional medical help" needed.

Whether the "arrangement of housing" actually existed, however, is questionable. The police say: probably not. Tonou-Mbobda had initially come voluntarily to the psychiatric department of the UKE, was treated. Apparently he was looking for help. During the course of treatment, however, his condition worsened, and the doctor on duty applied for a placement decision. But the decision has not yet been made, according to police on Easter Sunday.

According to police, there was no order from a court for accommodation

A placement in a closed mental institution only allows the Hamburg Mental Illness Act if the patient would otherwise seriously harm himself or others. According to the Hamburg Department of Health, each of these accommodations must be requested from the Altona delivery service, which is responsible for the entire city. He, in turn, must submit the application to the Supervision Court, which ultimately orders or declines the placement. In urgent cases, the delivery service may itself order immediate accommodation if it seeks the immediate adjudication of a judge without delay.

In the case of the police, Tonou-Mbobdanicht had the following in mind: no order from a court for accommodation, no arrangement of the delivery service for immediate accommodation. According to a UKE spokeswoman, the legal requirements were nevertheless met. If there is an acute danger to the patient or to others, but there is still no placement decision, then "Patients in this sweat situation, while maintaining proportionality, should be noted that they wish to avoid treatment".

In individual cases, according to the spokeswoman, the security service can also be called on to assist. According to a report by the "taz", this practice had been interrupted after the incident, but the security service seems to be putting it off again. The newspaper cites the presumptuous head of the security service from an internal mail with the words that "we immediately re-enforce prescribed medical measures." The decision was made in consultation with the Board, also with the Law Department and the Hamburg Police.

Neither the police nor the UKE have commented on the exact sequence of events, but on two videos available to ZEIT, three-dimensional eyewitnesses and patients describe the incident. If the reports agree, there can be no question of "respect for proportionality". 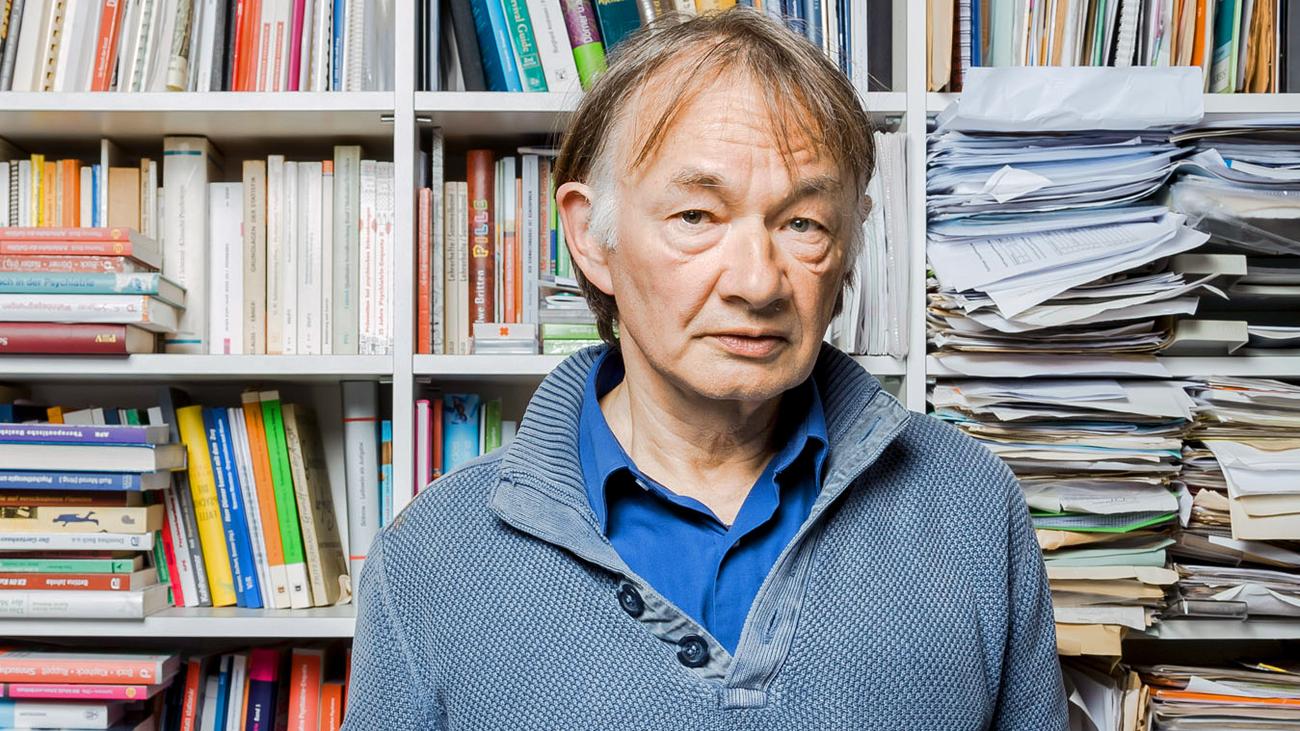 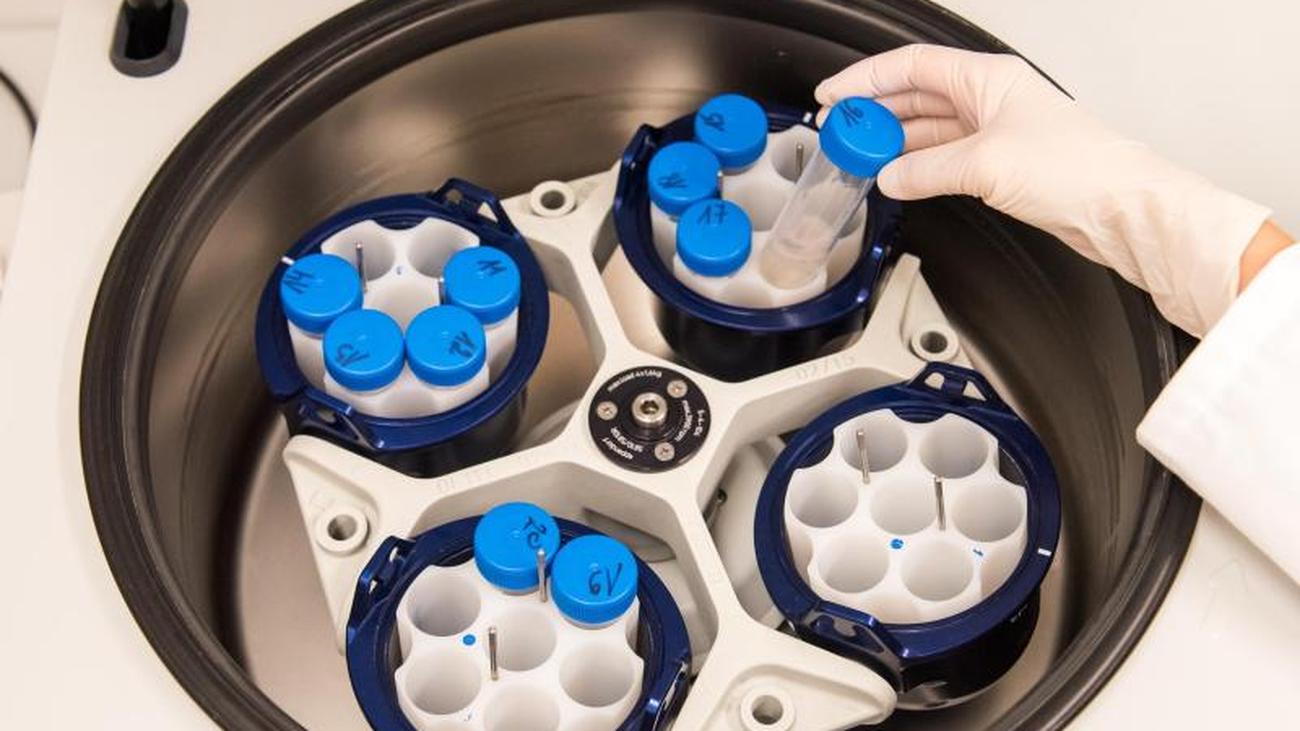 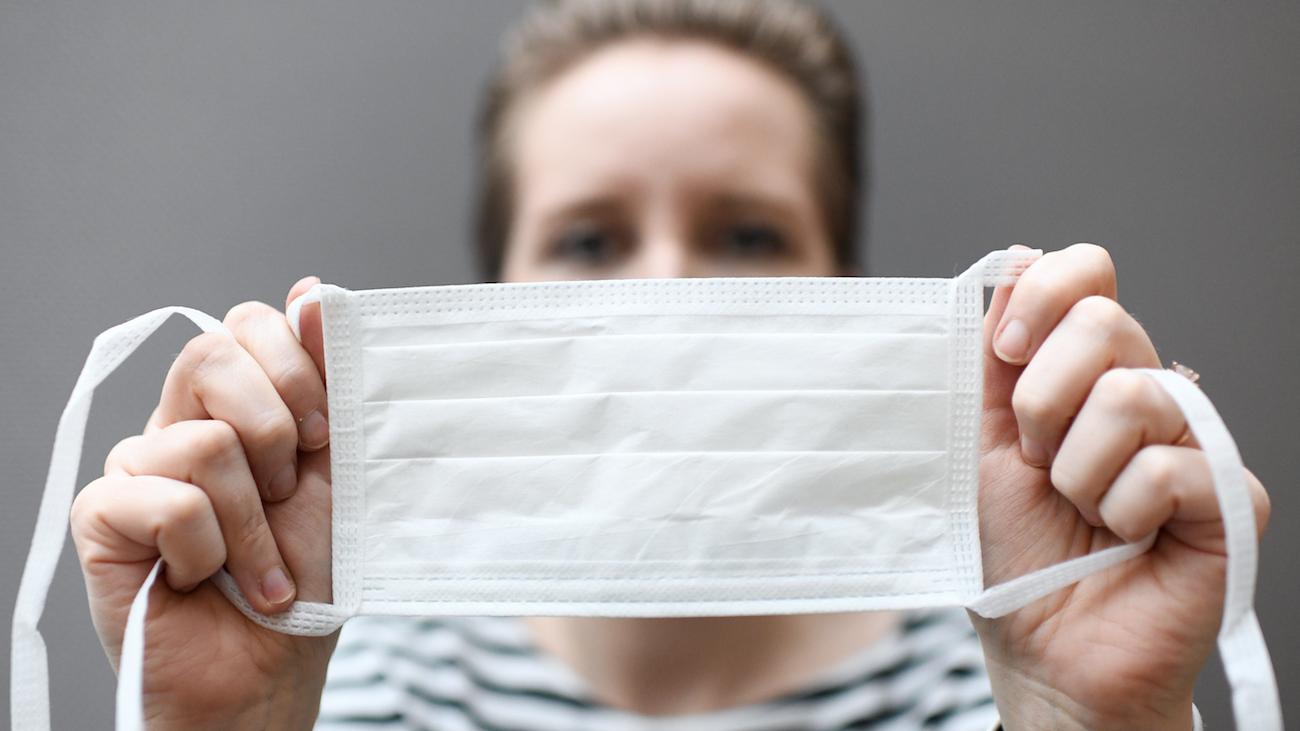 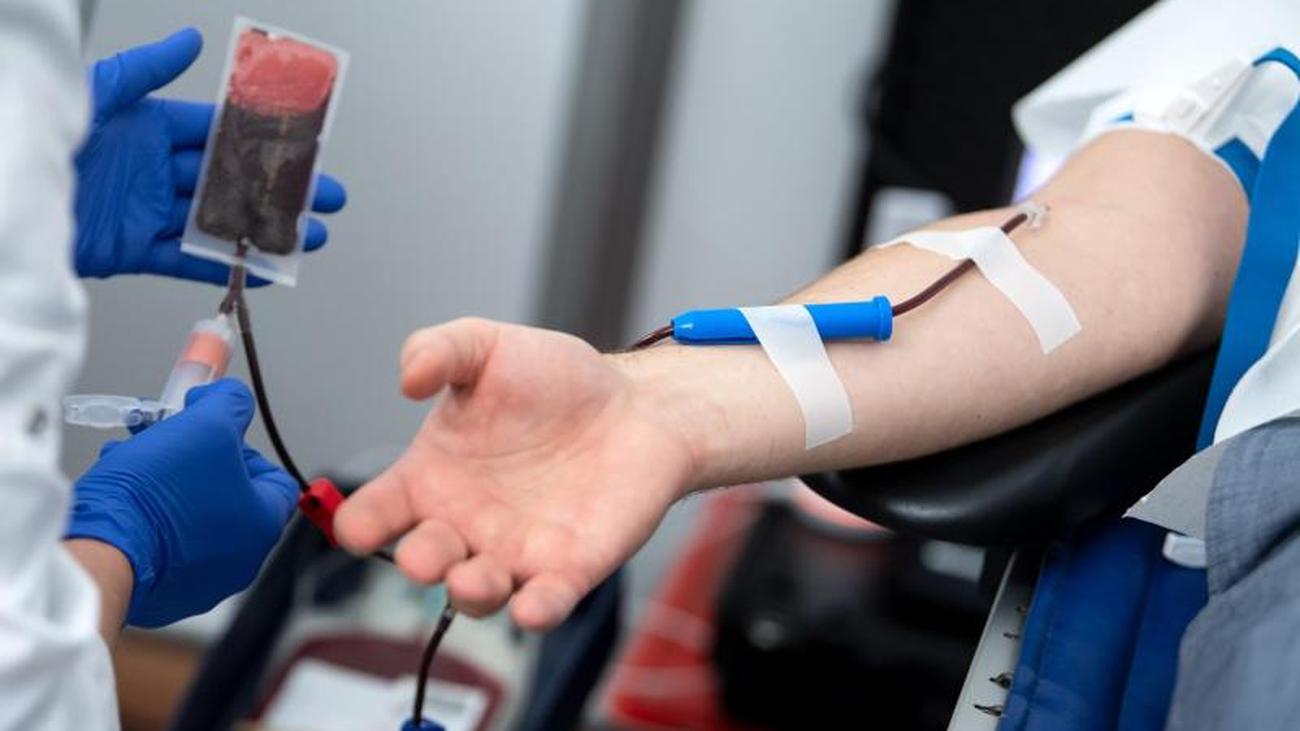 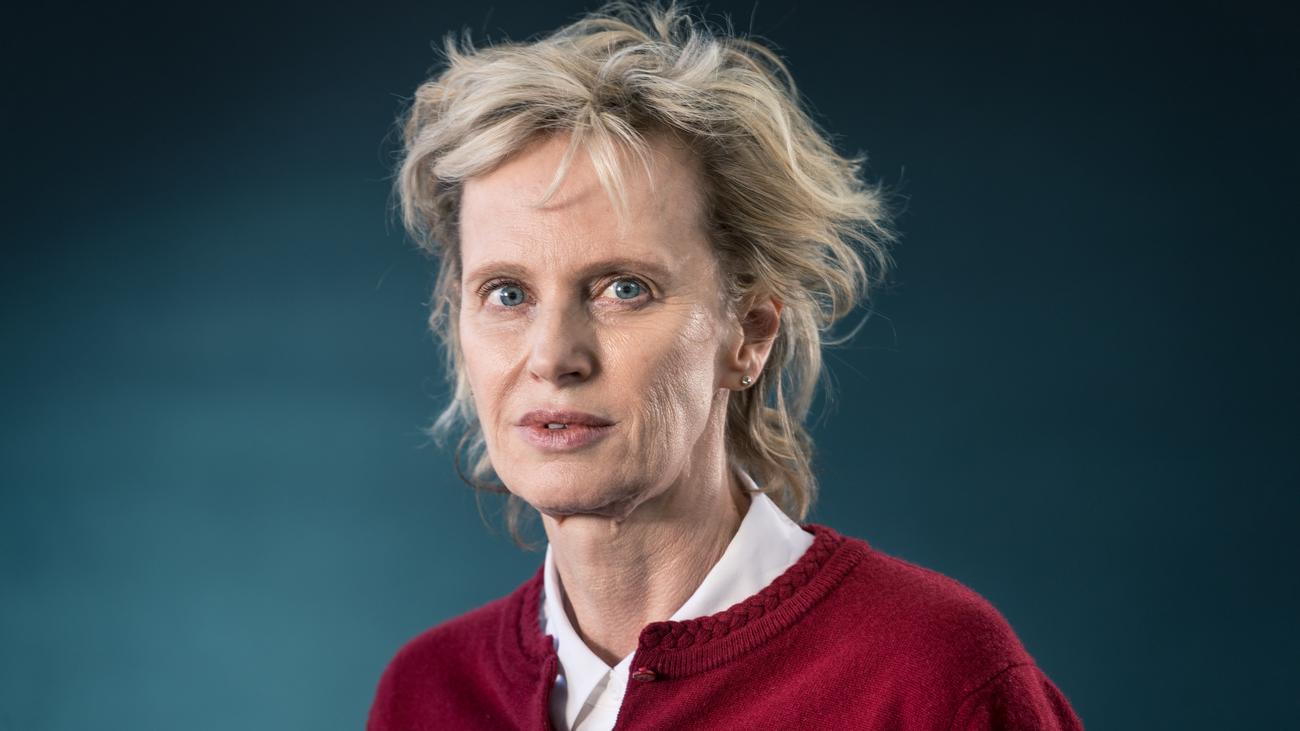