Soviet and Ukrainian historian, publicist and dissident Valentin Moroz died in Lviv at the age of 83 years. Interfax-Ukraine reports with reference to the press service of the Lviv City Council. 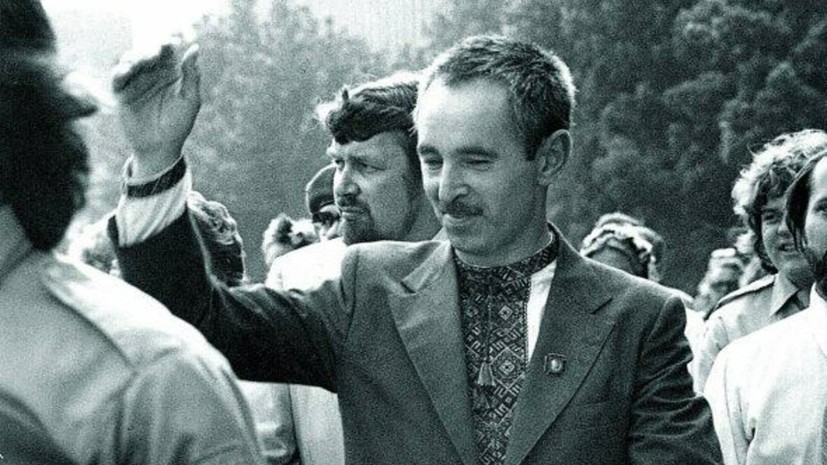 "On April 16, the political prisoner, journalist and historian Valentin Moroz departed into eternity," the report says.

Valentin Moroz was born in 1936 in the Volyn region, graduated from the history department of Lviv State University.

In 1965 he was sentenced to four years in prison "for anti-Soviet agitation and propaganda." He served his sentence in Mordovia. In 1970 he was arrested again.