Terrorism: Terrorist group IS recalls attacks in Sri Lanka for itself

Colombo (AP) - The terrorist group Islamic State has claimed the attacks on hotels and Christian churches in Sri Lanka for themselves. The IS voice Amak reported in the social networks that the attackers had been fighters of the Islamic State. In several bomb blasts on Sri Lanka on Easter Sunday, more than 300 people were killed, including 37 foreigners. The government suspects behind the attacks, a retaliation for the attack on mosques in New Zealand Christchurch as a motive. 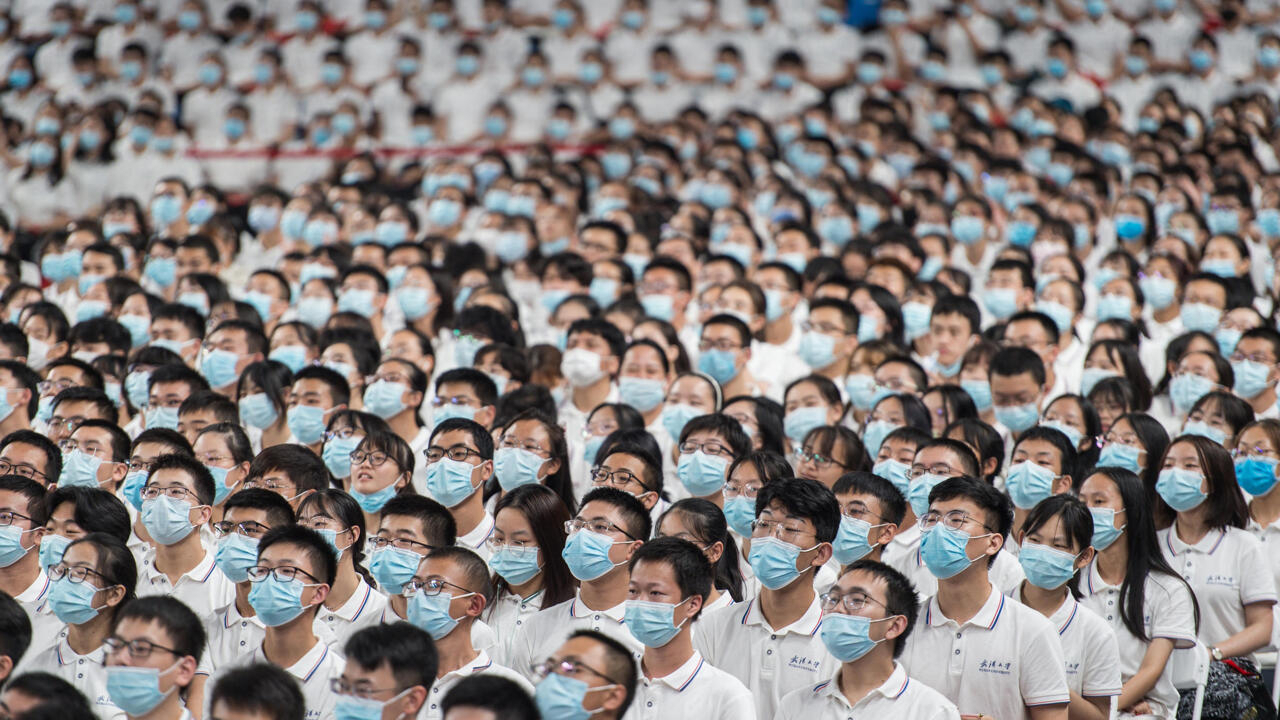 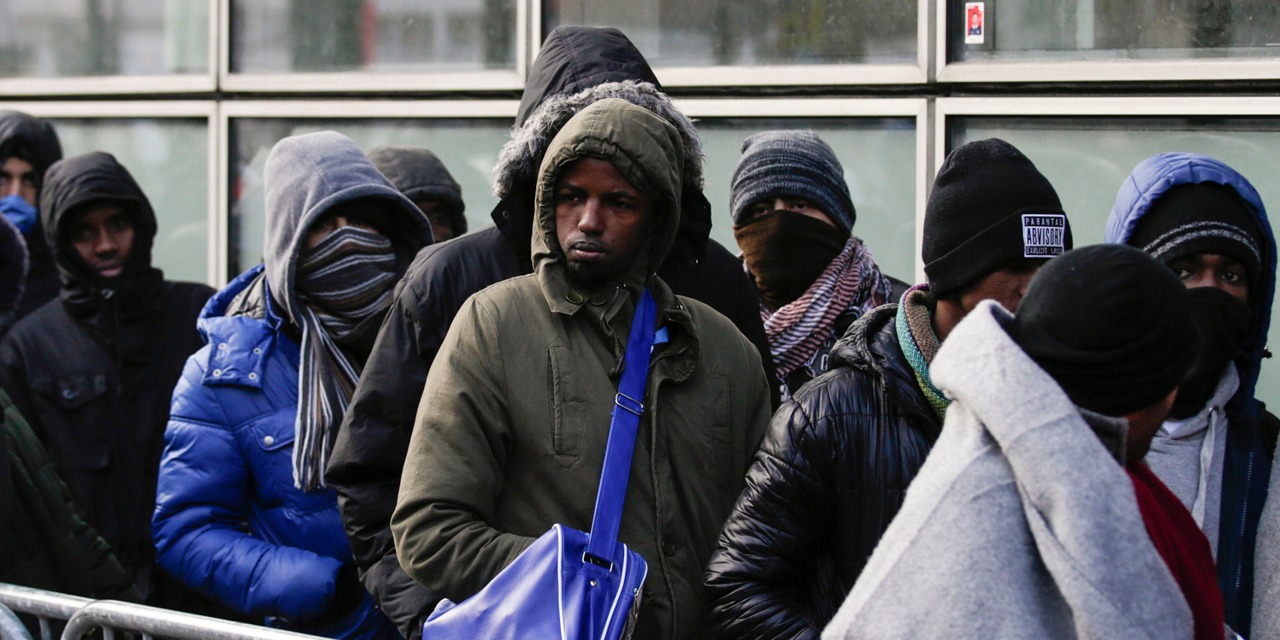 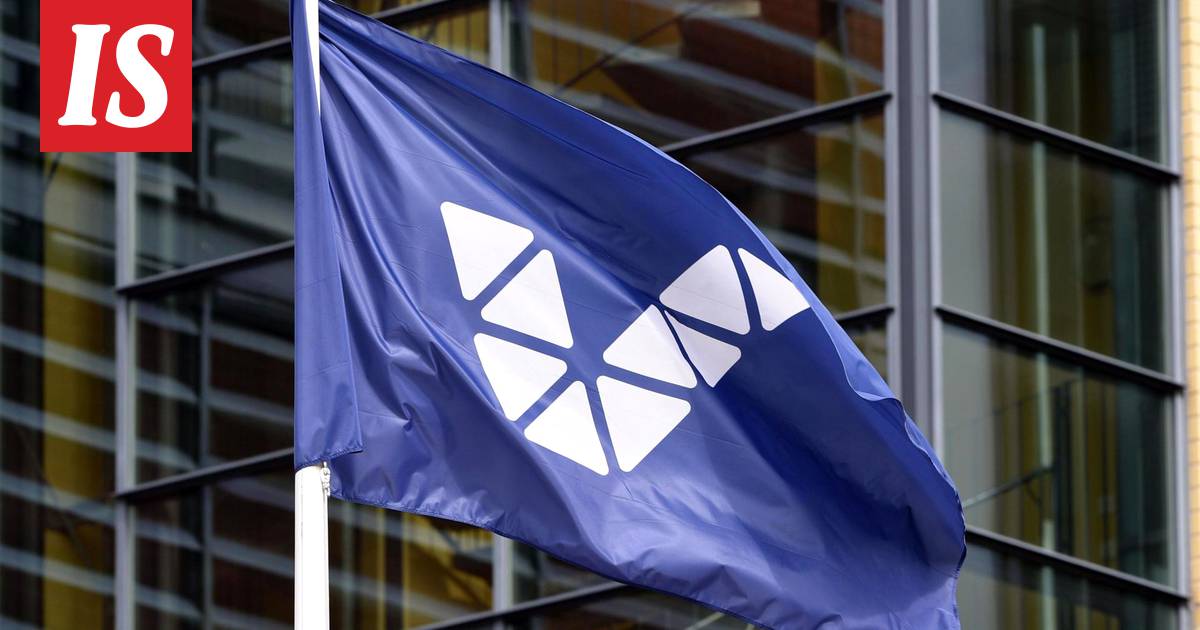 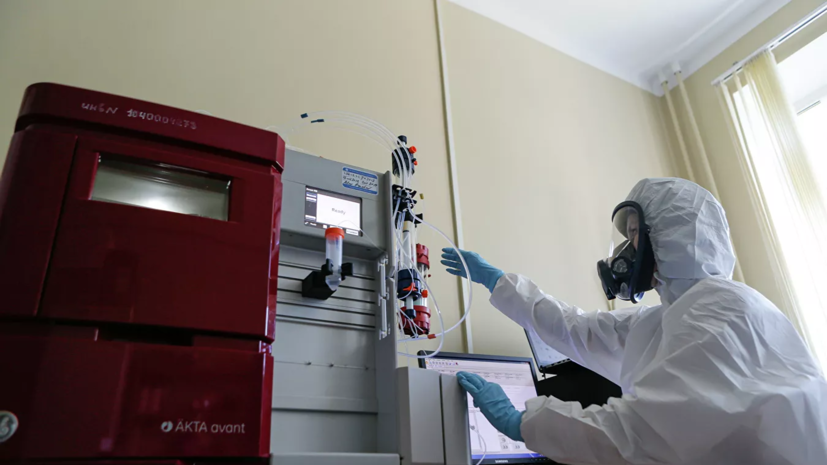