South Korea plans to begin the introduction of military robots that will imitate humans, animals and insects by 2024. 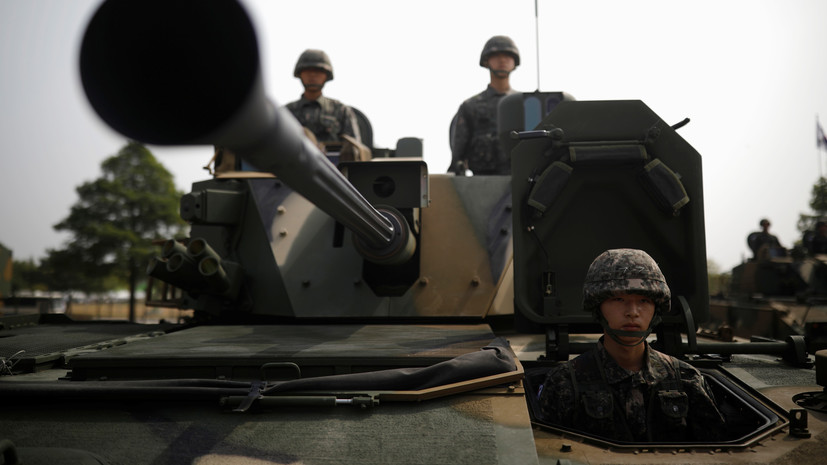 This writes Younhap with reference to the Agency for Arms Procurement Programs of the country.

It is noted that by 2024, robots simulating humans and insects should be deployed. And later, robots imitating birds, snakes and sea creatures should appear in the ranks.

"Biorobots will change the rules of the game in future wars, and the technologies associated with them are expected to make major changes in the defense industry," said a spokesman for the defense agency.

It is assumed that the robots will be used for reconnaissance and search and rescue purposes.

Earlier, the general director of Roscosmos, Dmitry Rogozin, said that the state corporation and RSC Energia had received an anthropomorphic rescue robot FEDOR.