Migrants: EU suspends deployment of its boats off Libya

The European mission "Sophia", which allows the rescue of migrants off Libya, will henceforth focus on air patrols and the training of the Libyan Coast Guard. &amp; Nbsp; 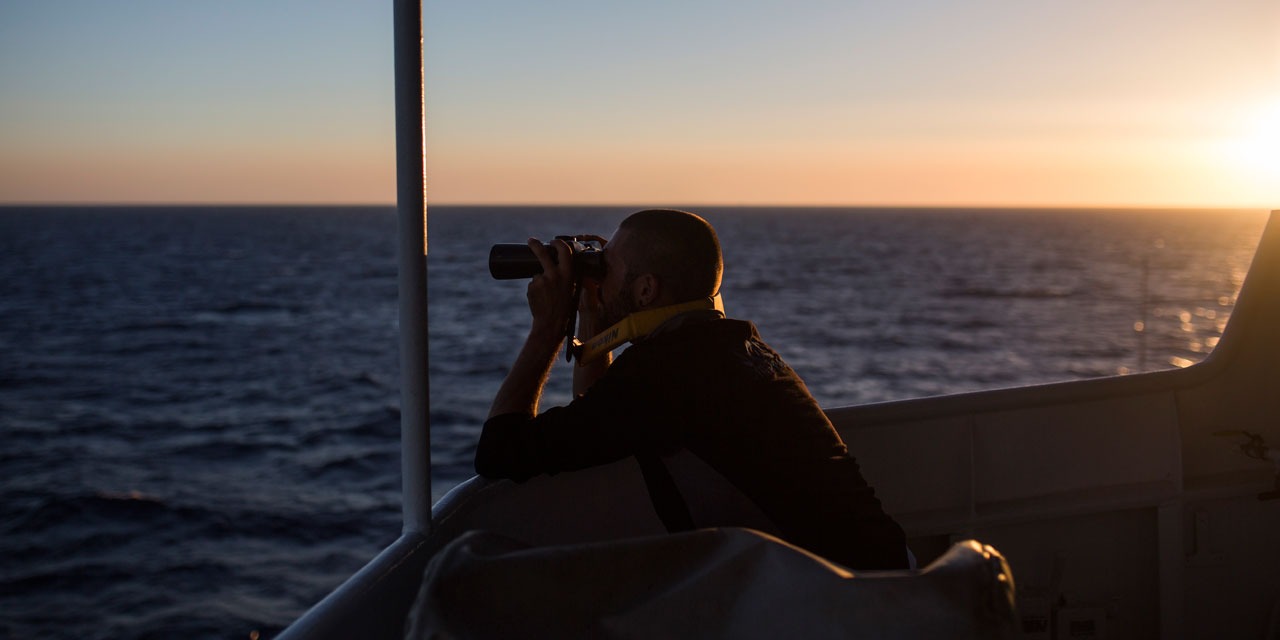 The European mission "Sophia", which allows the rescue of migrants off Libya, will now focus on air patrols and training of Libyan coastguards.

The European Union decided Wednesday to temporarily suspend the deployment of its naval means of rescue of migrants off Libya, which was started in 2015 as part of the military mission Sophia, announced a European official. "At this stage no solution has been found on the issue of landing" rescued migrants, said the official on condition of anonymity, while Italy demanded to change the rules imposing a landing in its ports.

The mission changes in nature

An agreement was reached between the 28 EU countries to extend the anti-smuggling mission Sophia by six months, until September 2019, but without the naval component which was an essential aspect. "Operation Sophia is a naval operation and it is clear that without the means of the sea it will no longer be able to effectively implement its mandate," the European official said.

The extension of the mission covers two other aspects: air patrols to spot migrant boats and the training of Libyan coast guards in the fight against human trafficking. The agreement, said the same official, must be the subject, probably by the end of the day, of a formal adoption by the Council of the EU (body representing the Member States).

Under Italian command, the headquarters of the mission is based in Rome and the Italian Navy is very involved in operations off the coast of Libya, the country from where the boats loaded with asylum seekers. But the anti-system coalition that has been in power in Rome since 2018 demanded to change the rules that impose the landing of the shipwrecked by Sophia's ships in Italian ports. Sophia claims to have saved tens of thousands of human lives in the central Mediterranean for four years. 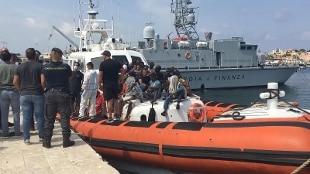 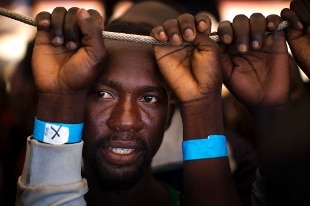 Msf's complaint: "In detention camps in Libya rape and violence" 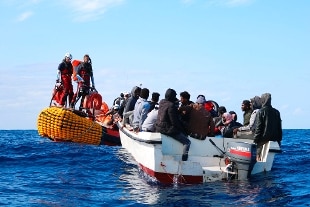 Migrants, new wave of arrivals from Libya: more than 600 in 48 hours 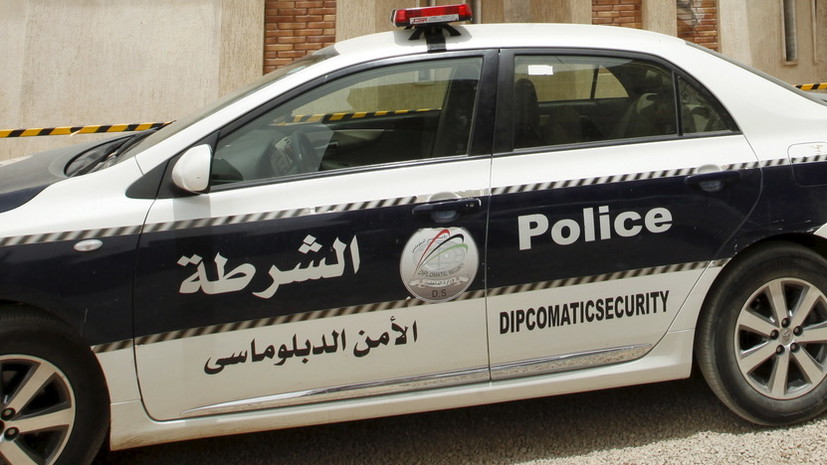 The bodies of six migrants found off the coast of Libya 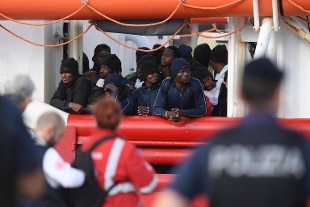 Migrants. Alarm Phone, boat in danger with 100 on board 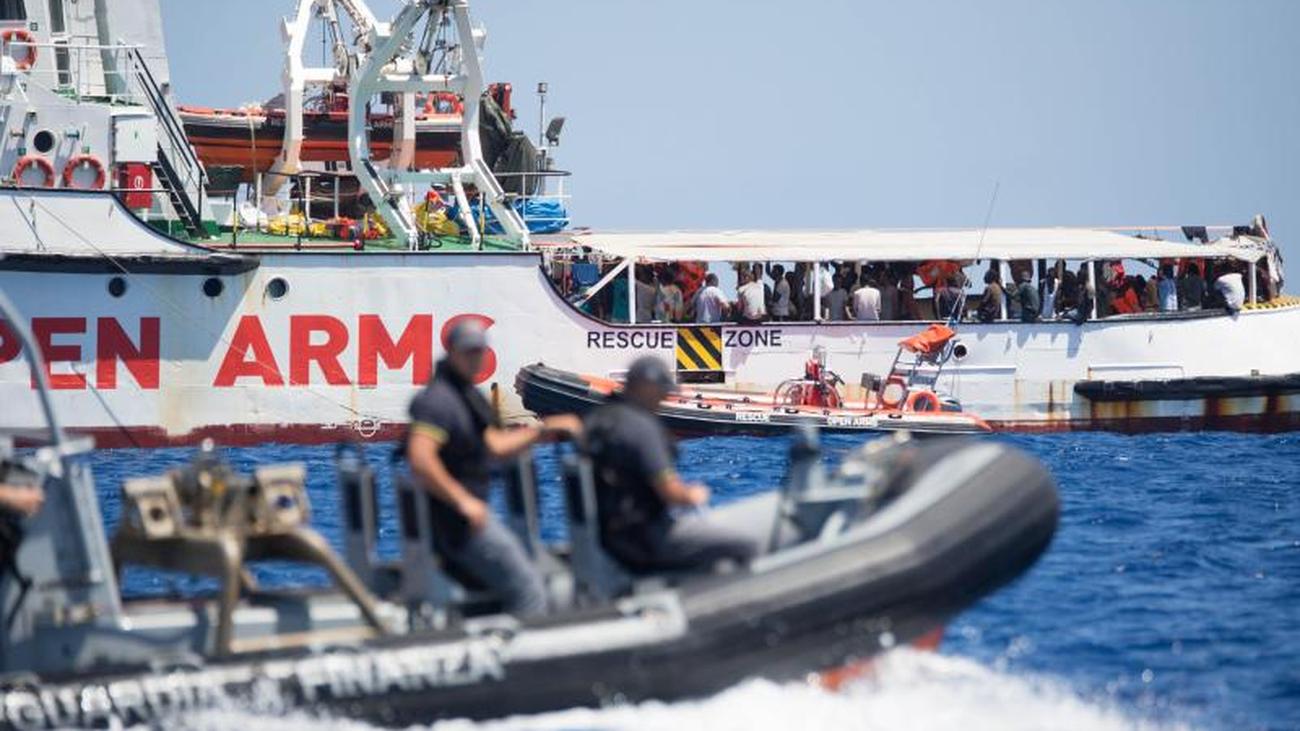 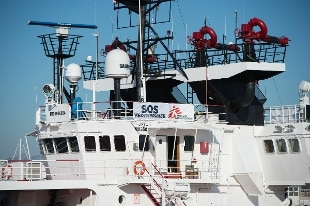 Italy assigns a safe port to the Ocean Viking ship: it is Lampedusa

Camille Paglia: "Positive discrimination is condescending, paternalistic and harms those who intend to protect"
2020-01-20T15:46:01.362Z 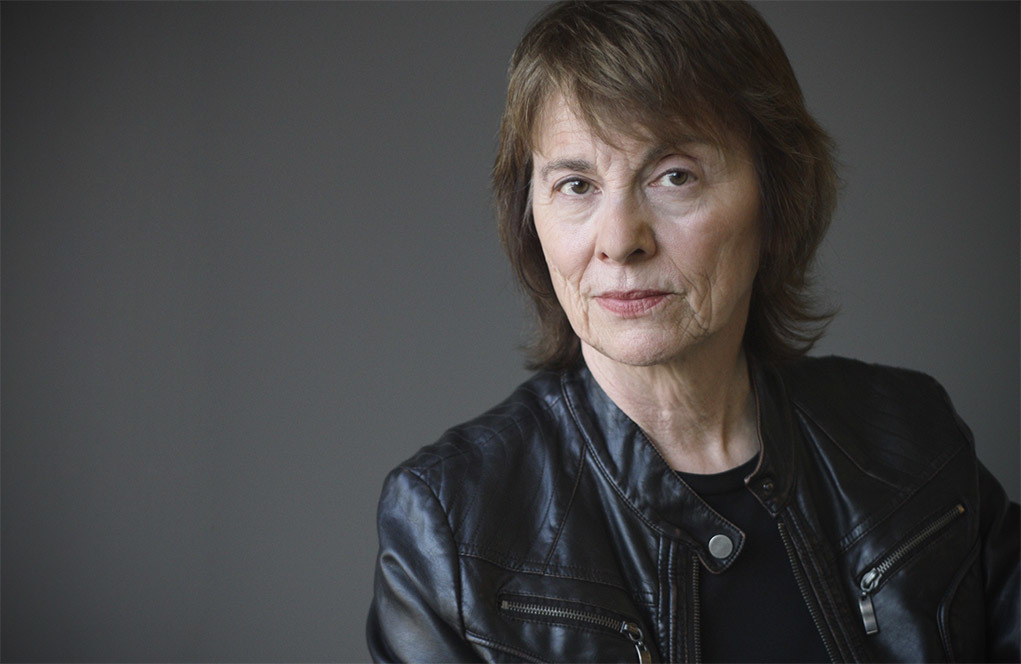 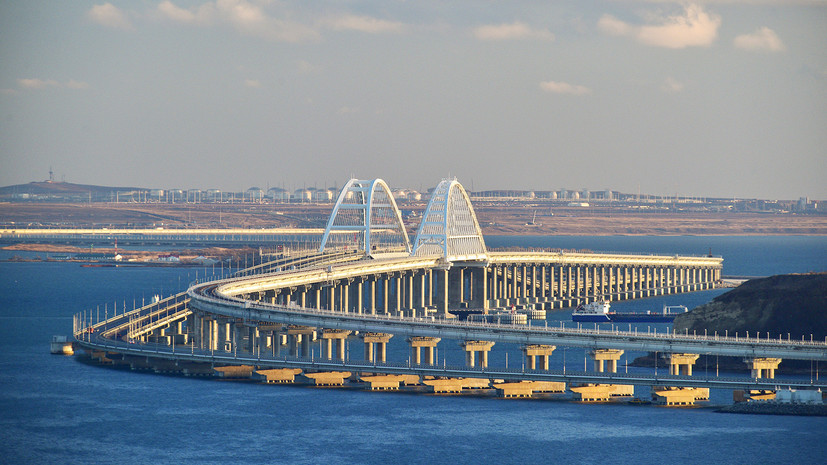 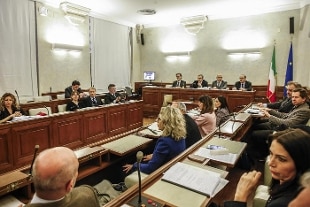 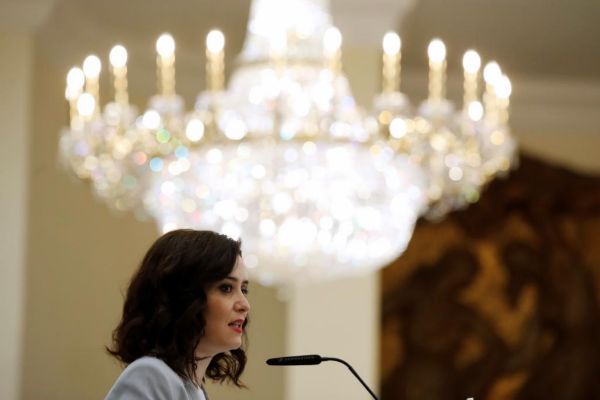 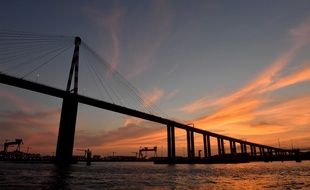 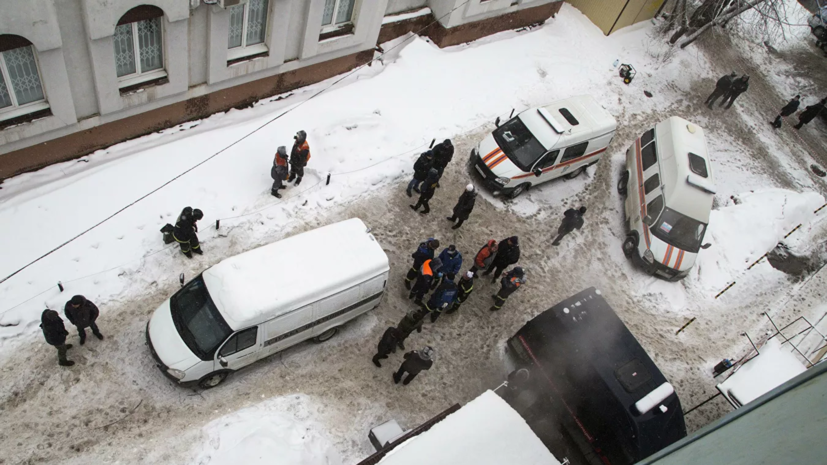 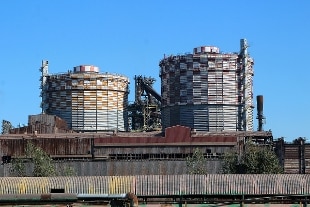