Government: US is heading for the longest shutdown in its history

Washington (dpa) - The US is heading for the longest «shutdown» in its history after another top-level talk by US President Donald Trump and the opposition Democrats ended in scandal. Trump had abruptly abandoned the conversation in the White House and later described it as a "total waste of time" on Twitter. Should the stalemate in parts of the US government go beyond Friday, a new record would have been reached. So far, there is no agreement on the stalled dispute over the budget and the financing of a wall on the border with Mexico. 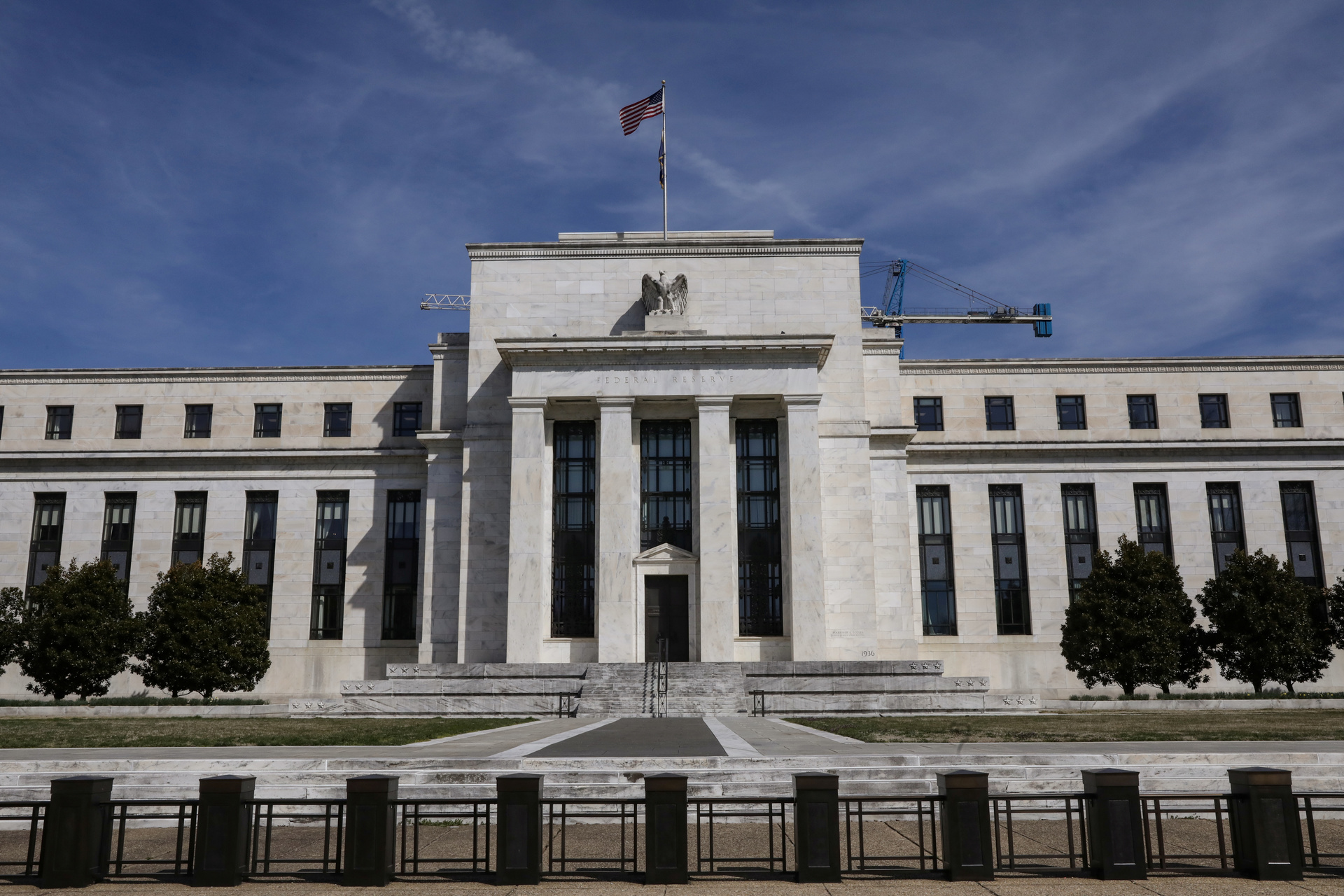 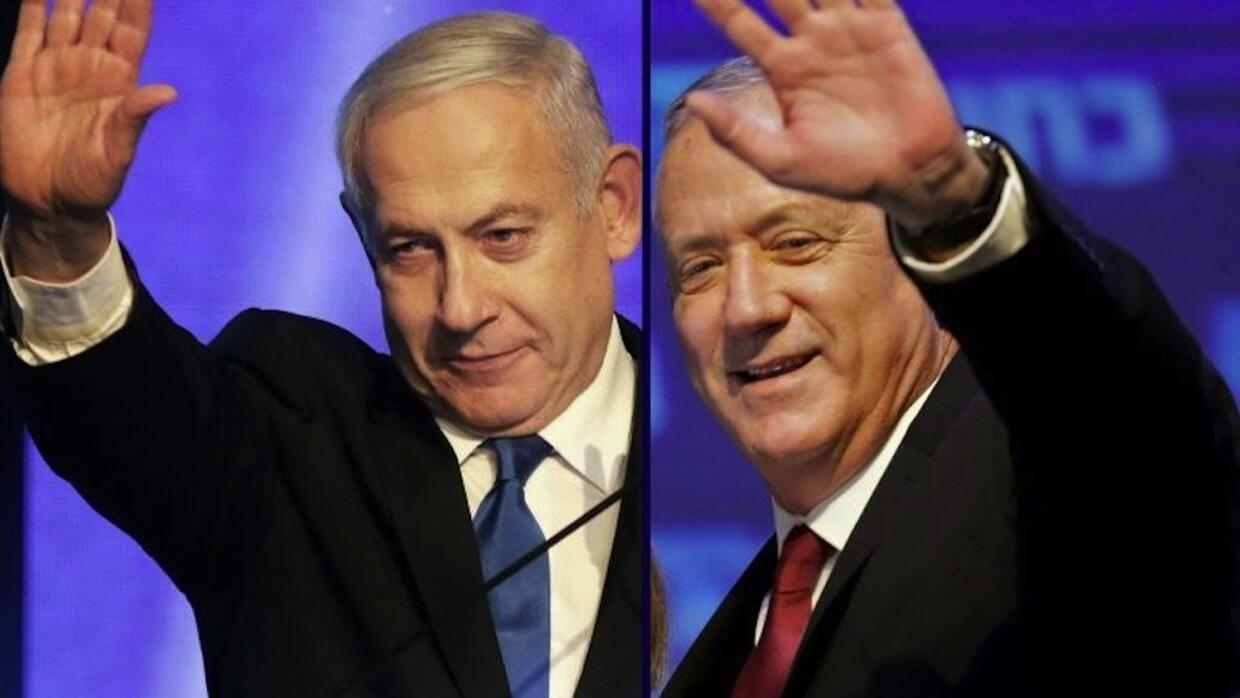 Business 2020-08-23T03:31:09.905Z
ByteDance will sue the Trump administration next Monday: actively preparing for the shutdown plan 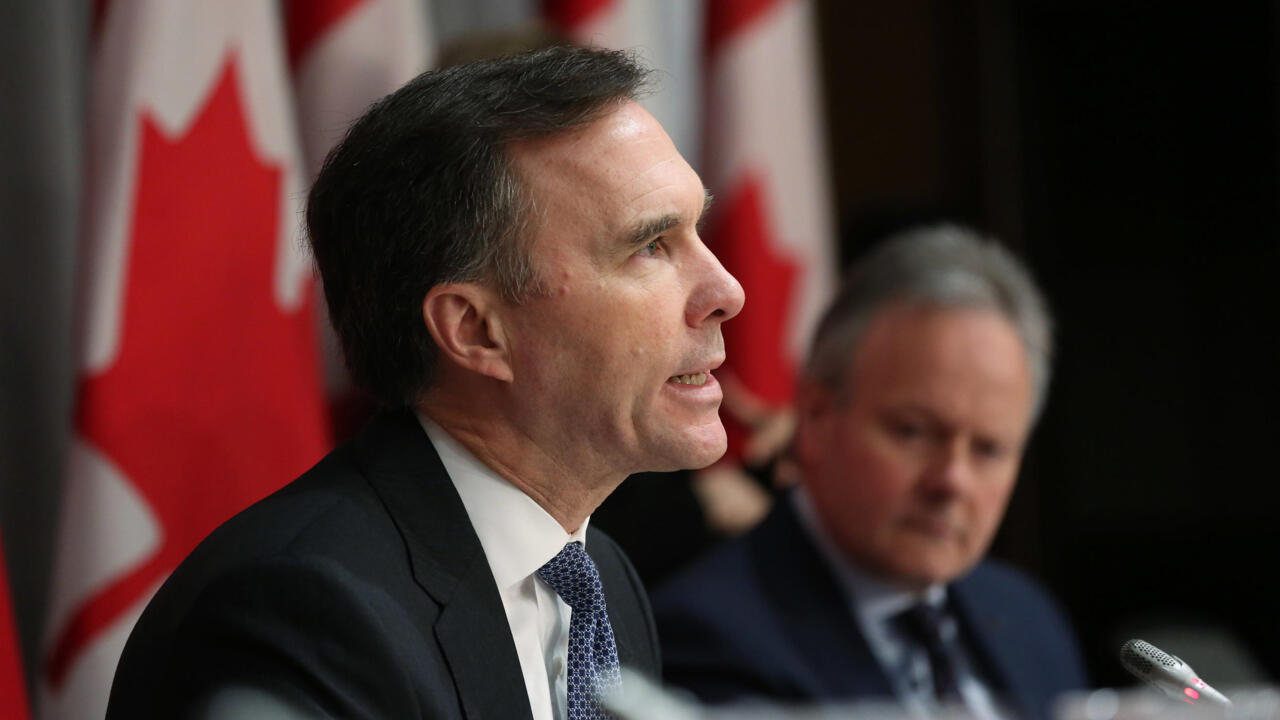 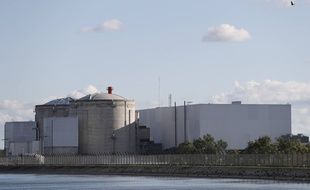 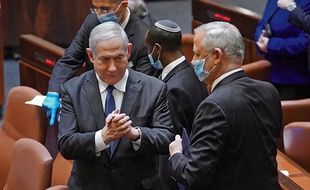 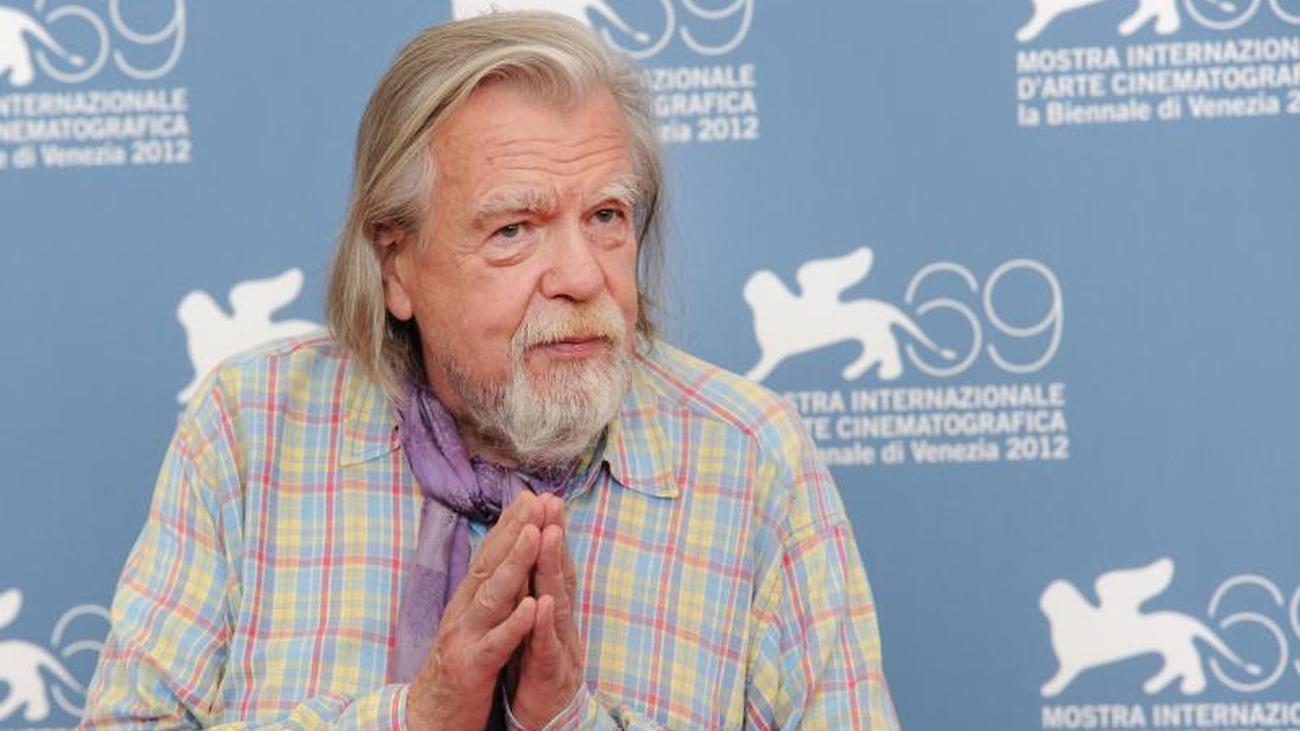 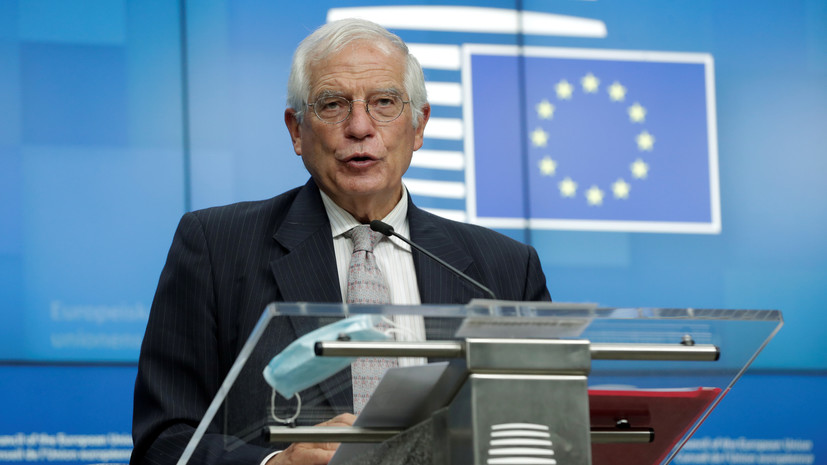 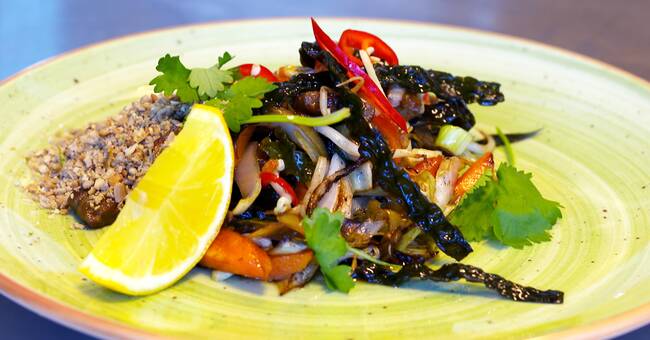 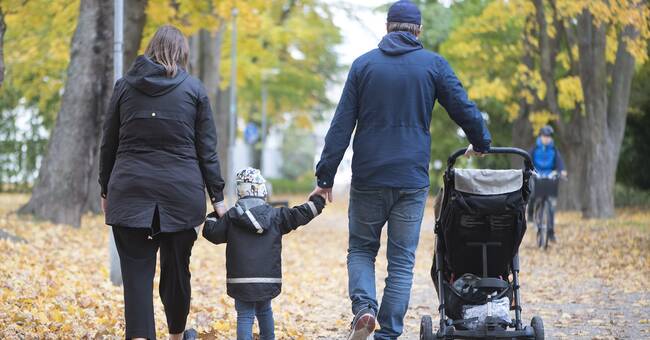 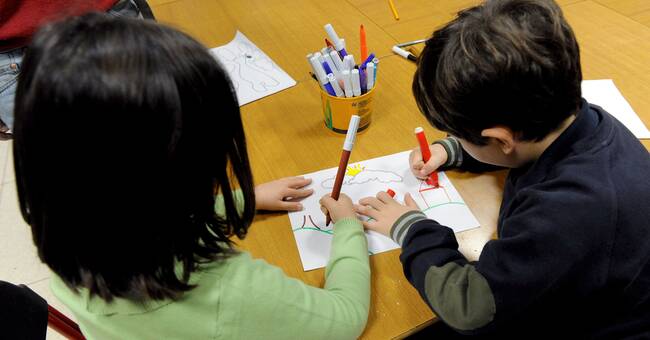