Bolton warns against violence against opposition and US diplomats

Trump's security adviser John Bolton has sent a warning to Venezuela's ruler. Violence against opposition or US diplomats will result in a "significant response" from Washington.

US National Security Advisor John Bolton has sharply warned against violence against the opposition or US diplomats in Venezuela. Any form of violence or intimidation against US diplomats, self-proclaimed interim president Juan Guaidó, or the opposition-dominated parliament would be a "serious attack on the rule of law" and would result in a "significant response" from Washington, Bolton wrote on Twitter.

Any violence and intimidation against US diplomatic personnel, Venezuela's democratic leader, Juan Guiado, or the National Assembly itself would be a grave assault on the rule of law and seeks a significant response. 2.2

Although Bolton did not mention the name of the controversial President Nicolás Maduro. However, US Security Secretary Donald Trump's security advisor said in a linked tweet that the "support" of socialist Cuba was well known to Maduro's security forces.

Guaidó declared himself interim president on Wednesday. The US recognized him immediately, followed by Canada and several Latin American countries such as Argentina, Brazil, Chile and Colombia. However, Russia and China blocked a UN-sponsored statement in support of Guaidó on the UN Security Council on Saturday. Several EU states, including Germany, put a deadline of eight days for Maduro to call new elections. Otherwise, they would recognize Guaidó. Maudro rejected the deadline.

Ukraine affair: White House is said to have blocked trade advantages for Ukraine 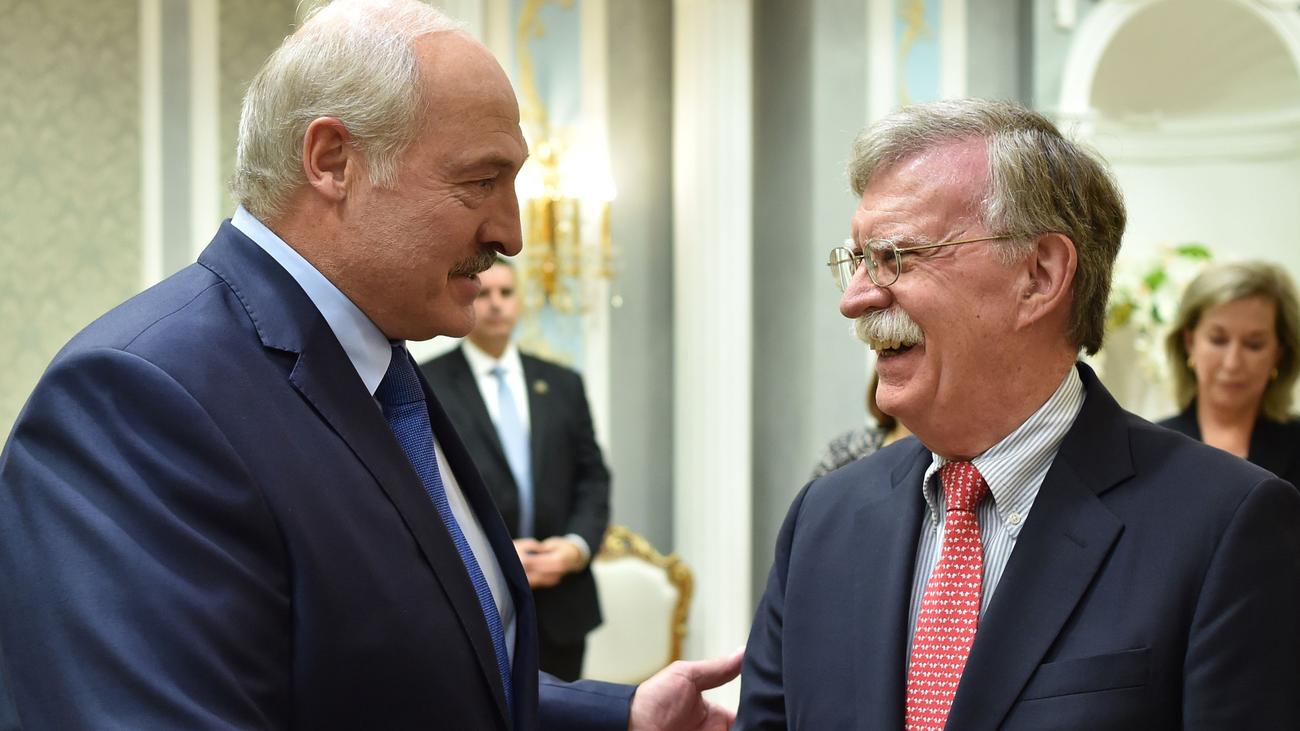 Belarus: Belarus wants to improve relations with the USA

US pressure group targets Qatar and Iran with Saudi-Emirati funding 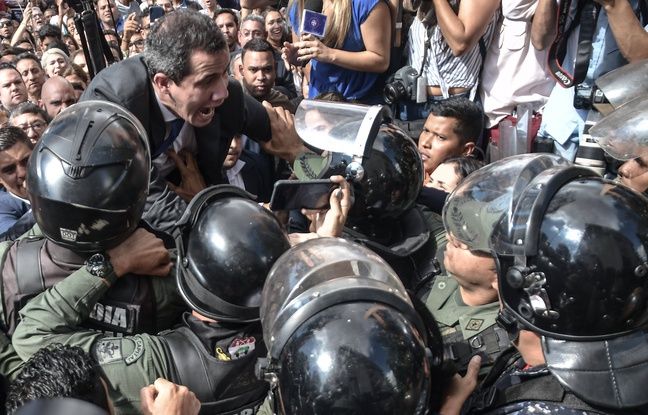 "US will support British after Brexit with free trade agreement"