The two alpha males in the camp are celebrating themselves. Yotta practices English lessons, because "Whatever takes, we do it!" Evelyn dares the solo Klogang - and calls team boss CWM on the plan.

Where is Julian Assange when you really need him? A leak of "camp rules", that would be something. Freely available, without payment barrier. Or is this already public? Maybe as PDF for download? Are legal proseminars already held?

The thing is, that in life sometimes events so ghostly rush past us, that they have basically not taken place. Shhh ... and gone. As if nothing happened. A feeling like in the - Räusper, Stühlerücken, Mit-der-Gabel-Ans-Glas-Schlagen - 200th broadcast of, and that was formulated on this festive occasion again, "I'm a star - Get me out of here!" ,

The highlight, but more at the same time, was therefore a reading of the camp rules by Evelyn.

Photo gallery: So ran day 13 in the camp

Before, "something" happened already. Thus, the two alpha men conferred, who probably has any chances on the title. Orloff? Currychris, the sausage man, sees the thing like a pro: No, the Orloff'sche entourage, so "the audience in his old age," that does not watch this program.

The fact is that the alpha males both consider themselves potential jungle kings, even though Yotta is crying, but the CWM asserted offensively: "I have no competition here." Yotta seriously: "But it's a strong field of characters."

Out is known to Leila Lowfire, of which the Yottamann more promised. "I'd be upset," says the muscle coach with his heart on his tongue, "talking about sex." So he would be interested in: Where is the G-spot of the woman? Yes, where is it?

An exam, not stars

In the exam, there is not about the deep-fried G-spot of an armadillo, but a complicated tunnel history, brand "Tet Offensive 1968". This dangling Vietnam metaphor will be revisited later. So, to talk to Yotta: "Remember! Focus! Concentrate!"

The exam is completed by Evelyn and Yotta, who again strongly motivated: "Whatever takes, we do it!", And then, turning to Evelyn: "That means: Whatever it takes, we will do it!" Later, he does not interrupt the friendly lessons in English even in the tunnel.

"I hear you already", he calls to himself by all kinds of animals noisily approaching partner to: "You are closer, so closer!" There are no stars. Yotta: "I feel anything but Superman, but Superman would have been ready to rock that."

The tragedy of gender relations was again today in the fact that there is no interest-free pleasure between men and women. Rather envy. Evelyn is obviously in a long interview and produces with her sophisticated curve technique. What motivated Yotta to ask Doreen the bathing suit, he wanted to "sometimes stand out". Doreen: "If your bull's slugs fit in there ..." Yotta: "With the cold shower water: yes."

As Evelyn on the way back from the interview alone (!) On the toilet (!!) goes (!!!), In the camp the devil is going on. Soloklogang is not an Indonesian seaside resort, but a clear rule break. And the CWM has just become team boss. As such, he does not only insult complainers ("Now stop the motzerei and hit her on the face!"). He goes for it.

Immediately a breath of "Apocalypse Now" blows through the camp, while the already choleric Currykamerad turns into a flash of Colonel Kurtz ("The horror, the horror"). Or just a leader who sometimes puts on other strings: "We have to personify that now! This is not the Harmony Camp now, but the camp where people have opinions!"

Orloff is still trying to slow down, but his Christian-primed humanism ("who is without guilt, throw the first stone") immediately gets under the wheels. Perplexed, the old man inquires, assessing the mood correctly: "Is this a shard dish now?" - "Yes, Isses".

"Oh, who wanted to punish me?"

As punishment, Evelyn is impaled by the other stars before her skin in strips ... no, nonsense. She has to read the camp rules. All. And she has to repeat the last sentence three times. So she learns, but also as humiliation.

Unfortunately, the reading has been edited and shown only rudely, with quick cuts on some blank faces, barely covered with dramatic music. It could have been, purely legal, really interesting. Anyway, the curry leader is satisfied and evaporates, presumably in his curry empire.

Meanwhile, the people of the punished donate mild consolation. Evelyn, genuinely puzzled: "Oh, who wanted to punish me?"

Out, over, and away is Doreen, by the way. Did not cry. 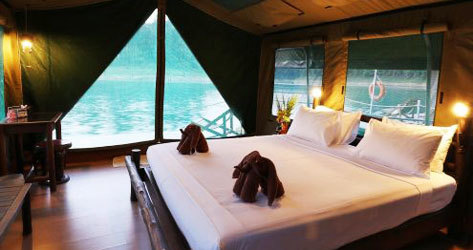 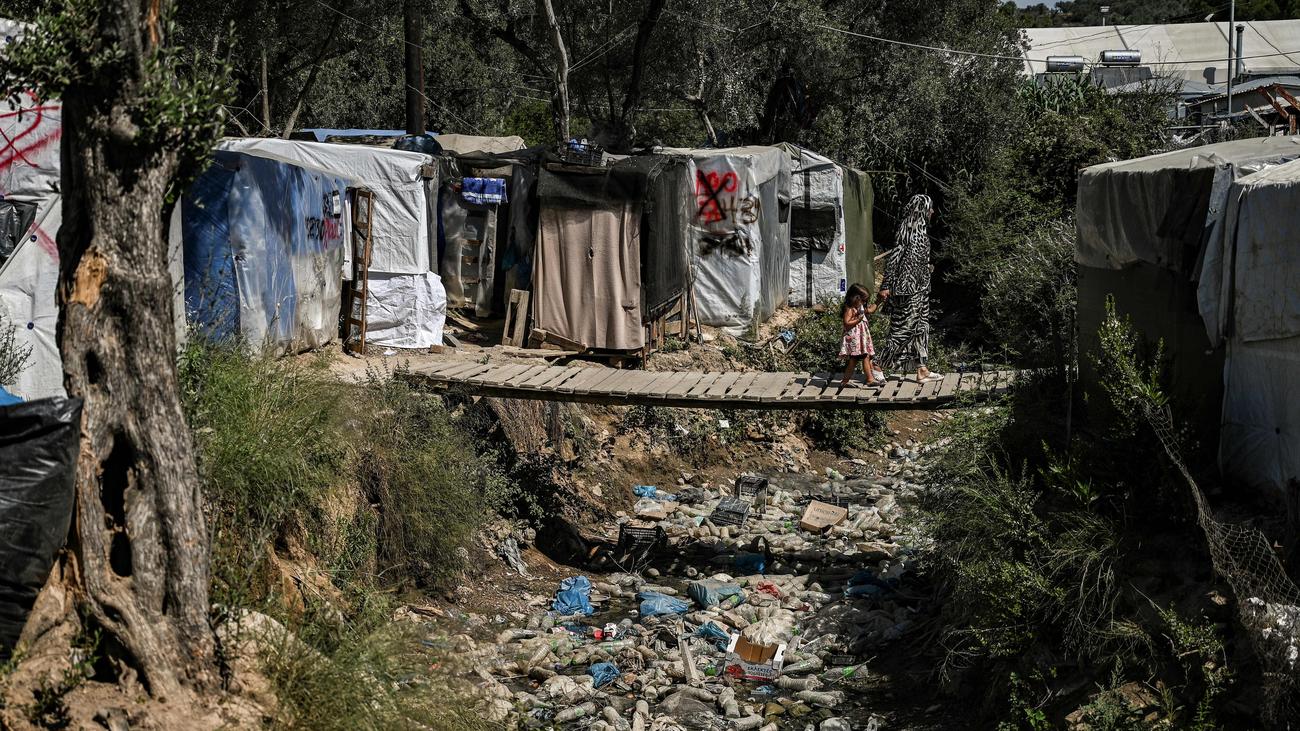 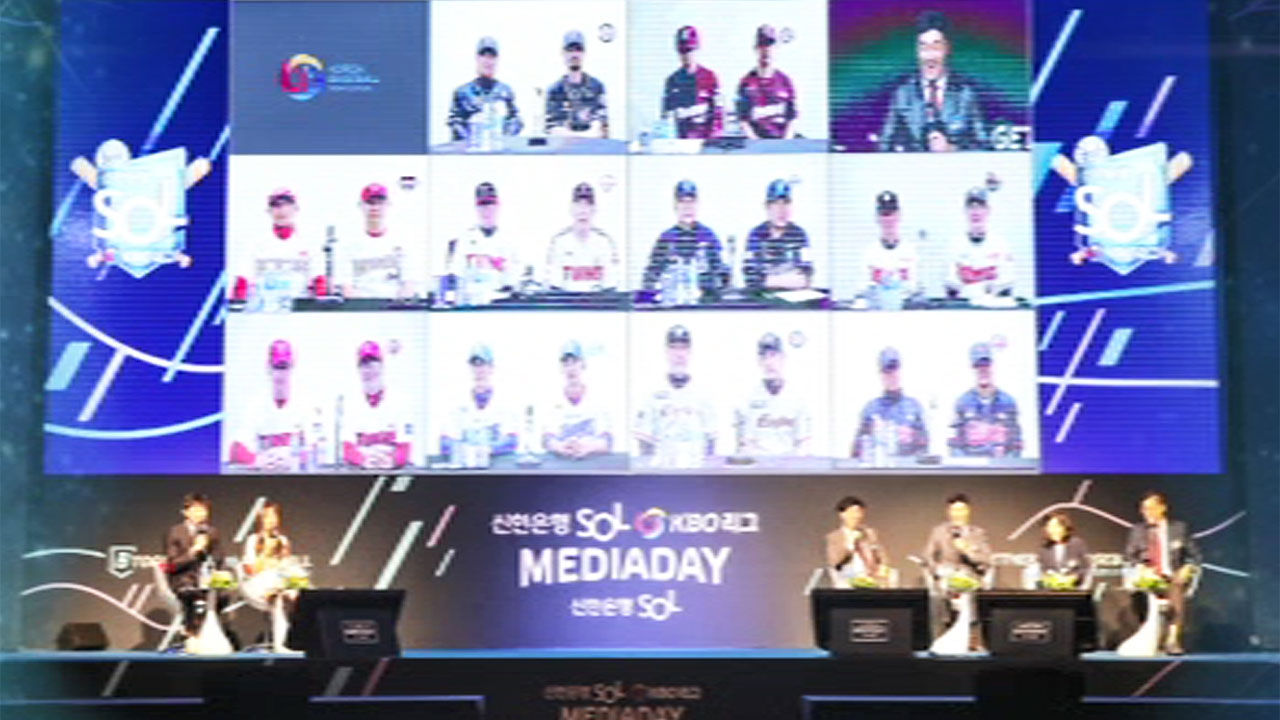 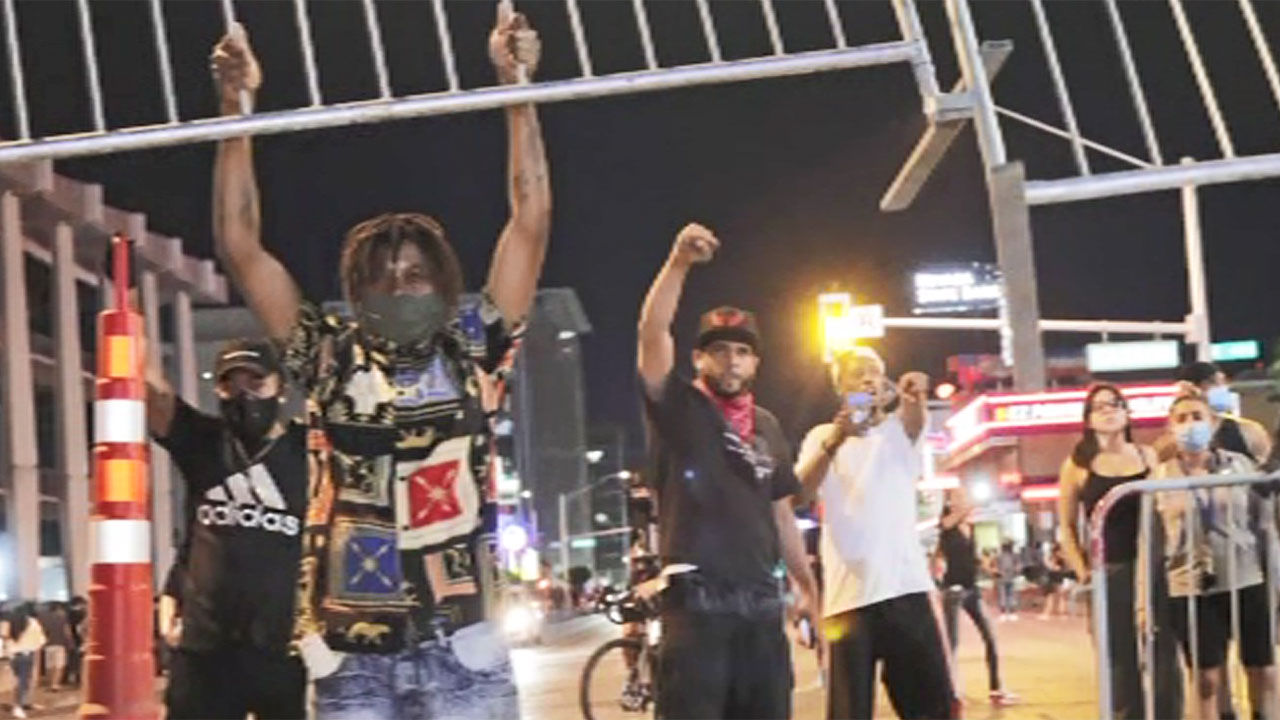 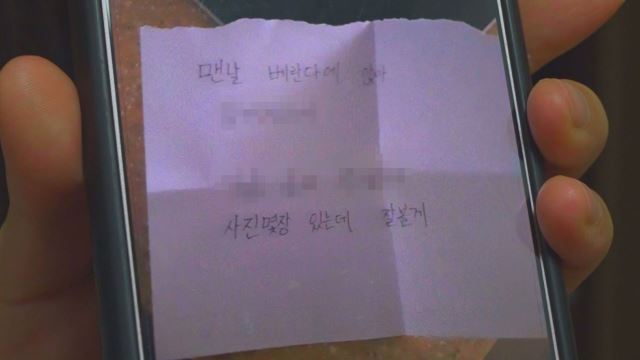 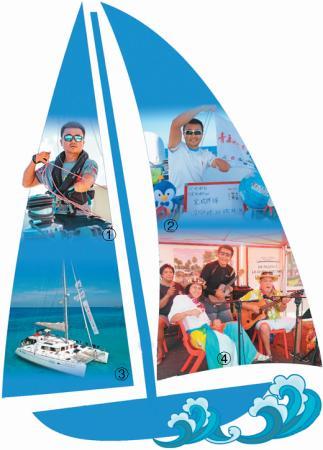