To the attack on the Bremen AfD boss Frank Magnitz has appeared on the platform "Indymedia" a claimant letter. The text is now gone.

The Bremen public prosecutor's office examined after the attack on the AfD politician Frank Magnitz an alleged letter of confession. A spokesman said on request. The text was briefly on Wednesday evening on the platform "Indymedia" to see and was then deleted.

The SPIEGEL has a screenshot. The text states that Magnitz was attacked by the group "Antifaschistischer Frühling Bremen". Whether the text is authentic is unclear. 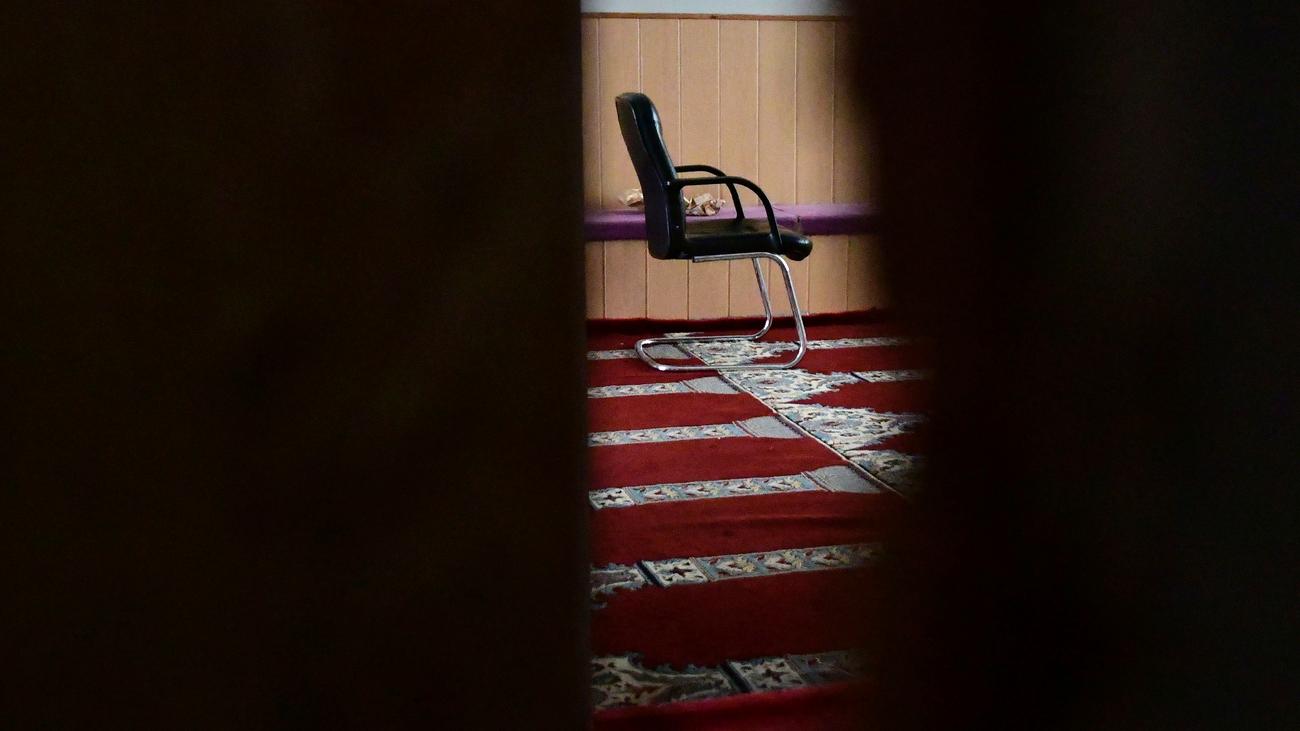 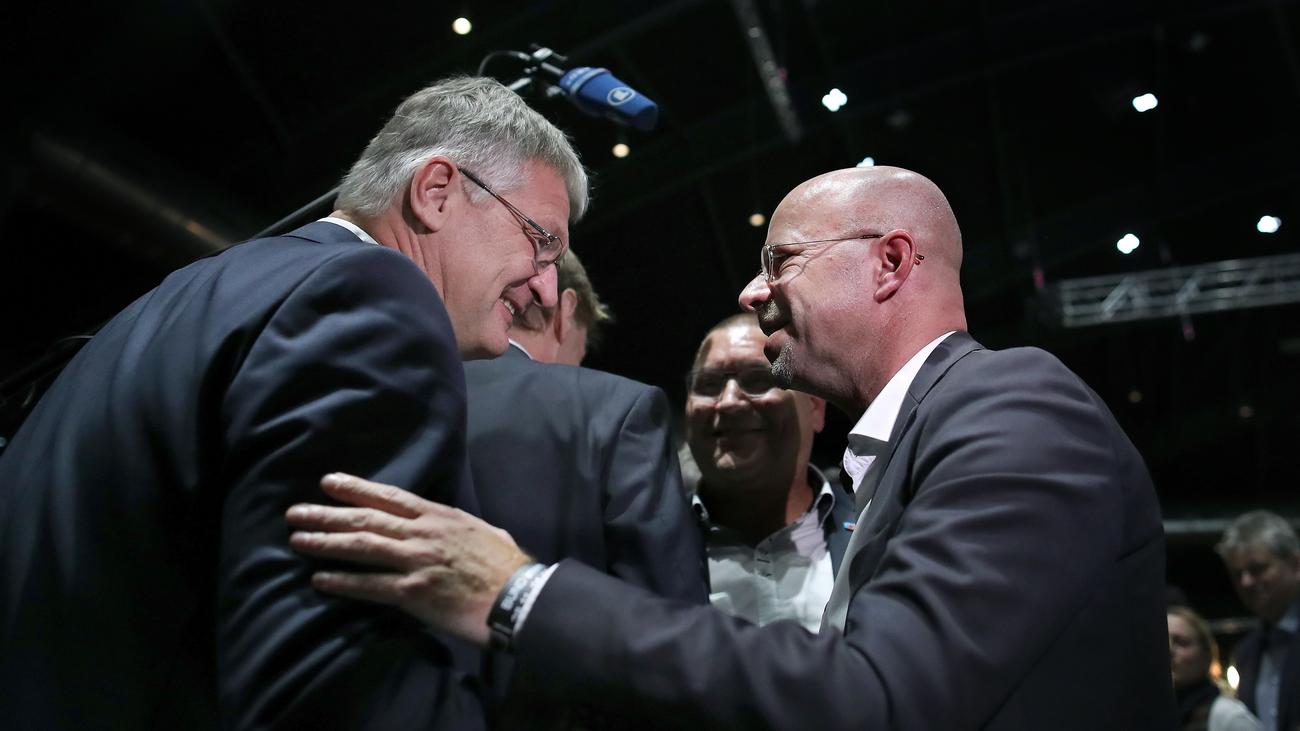 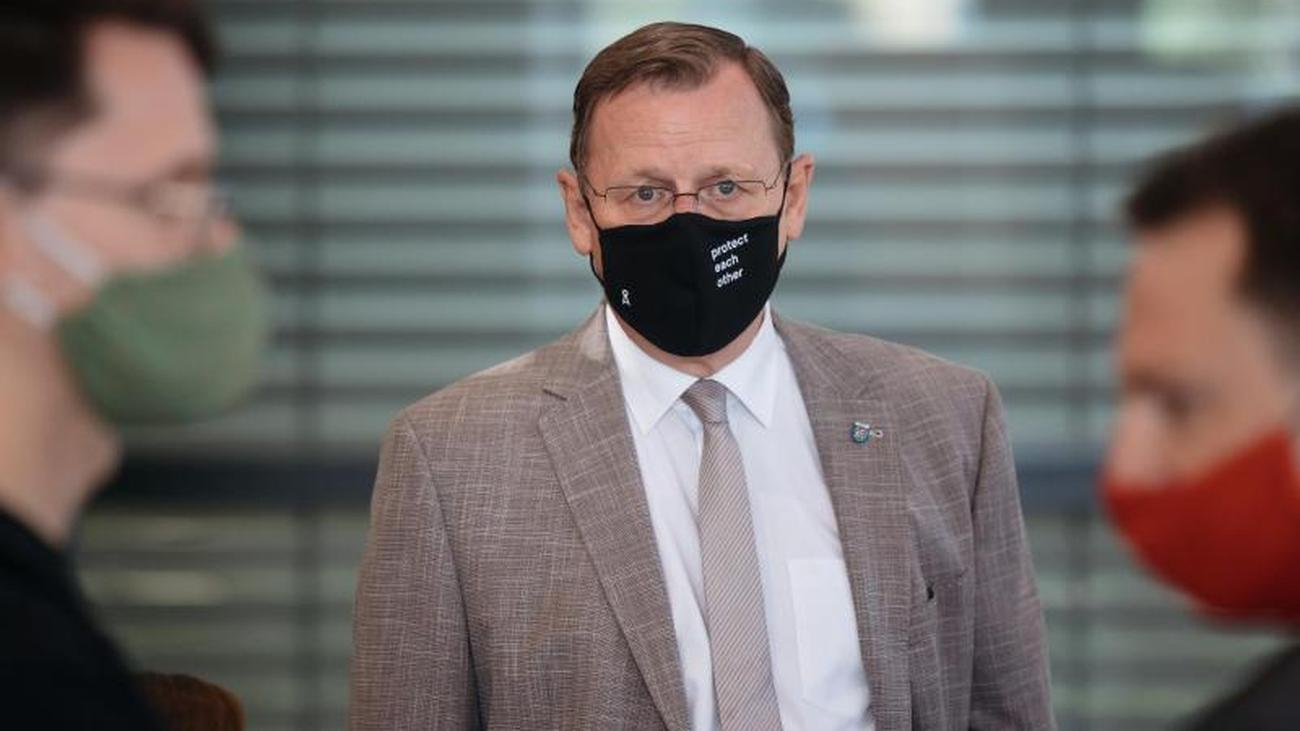 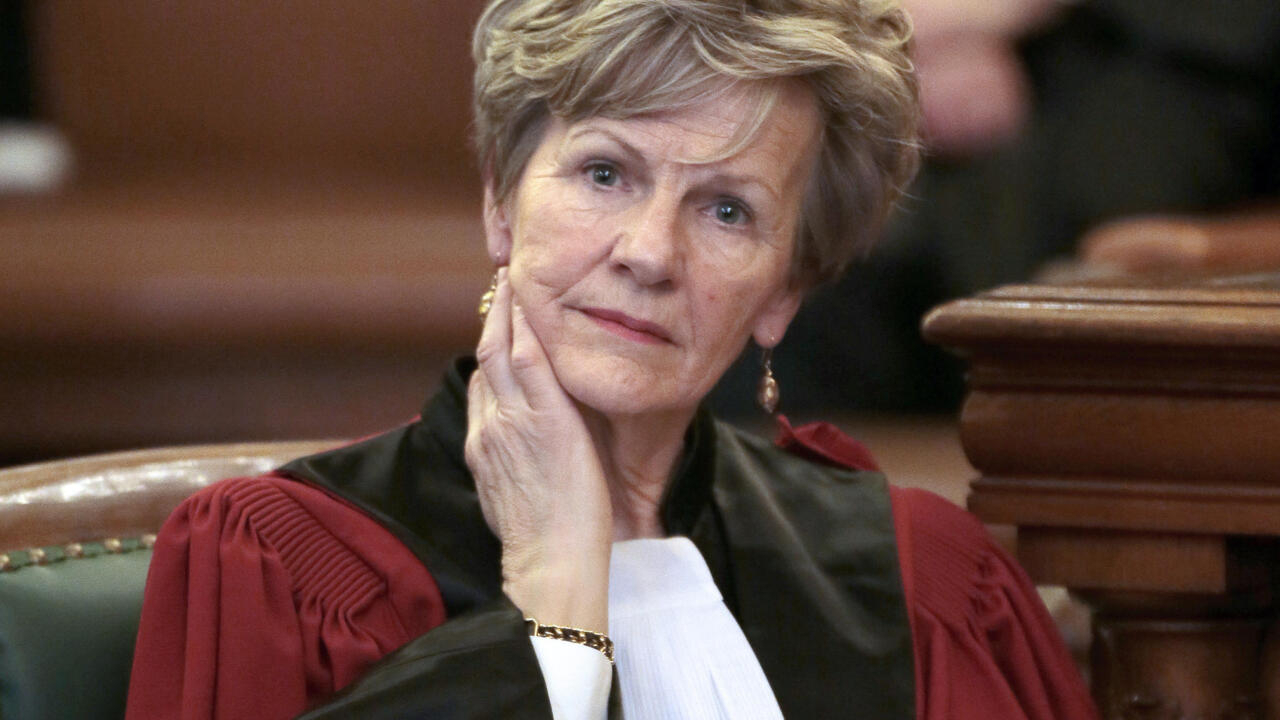 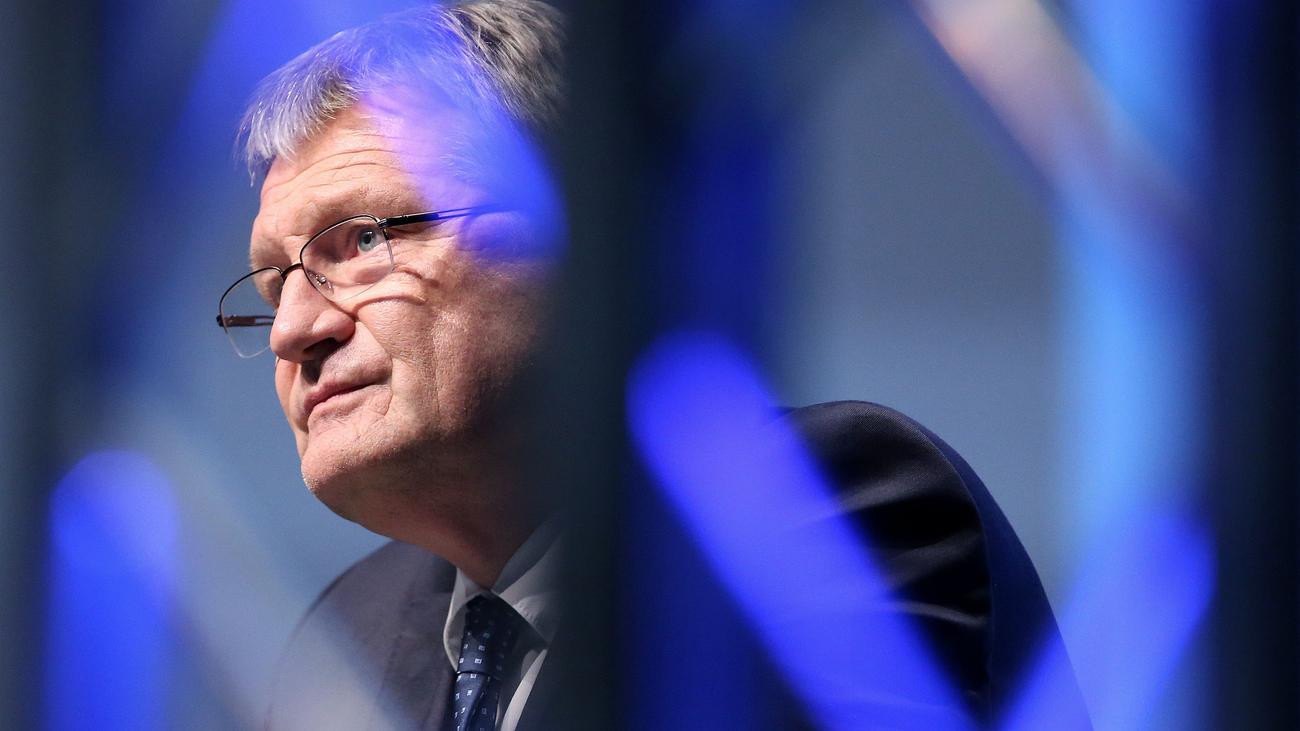 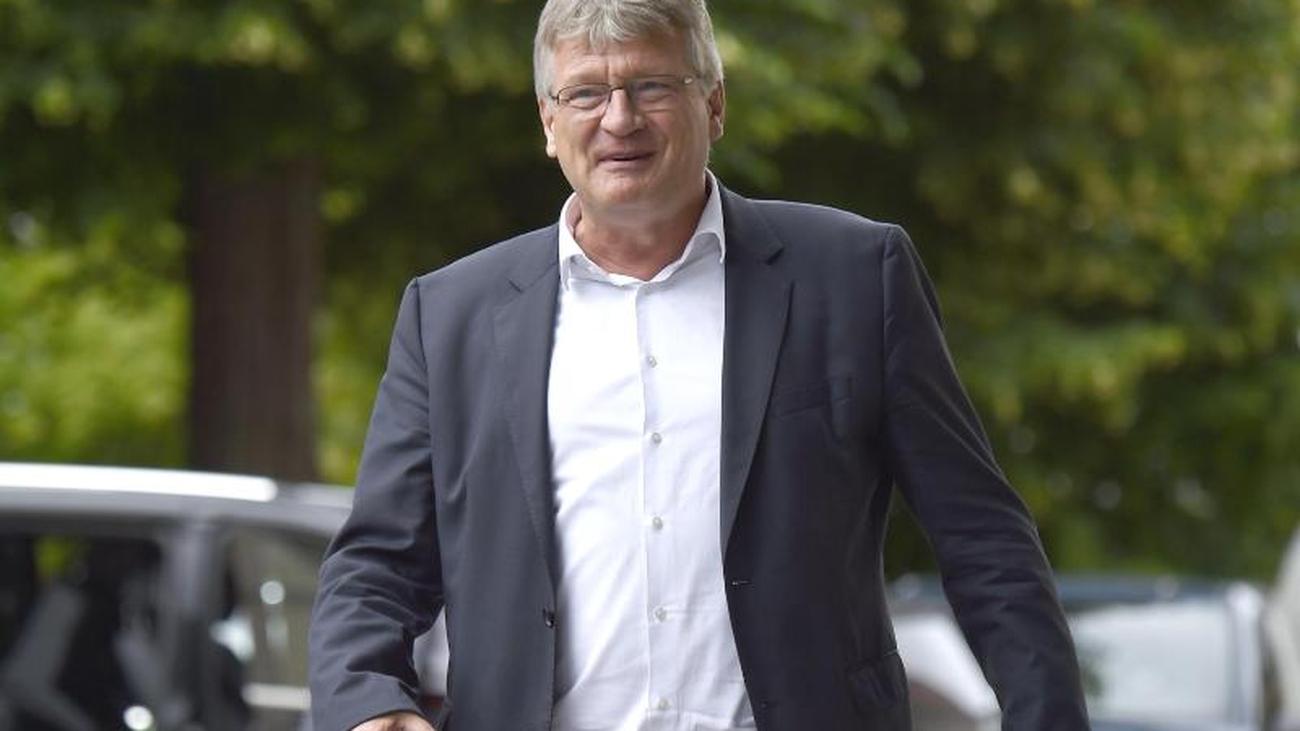 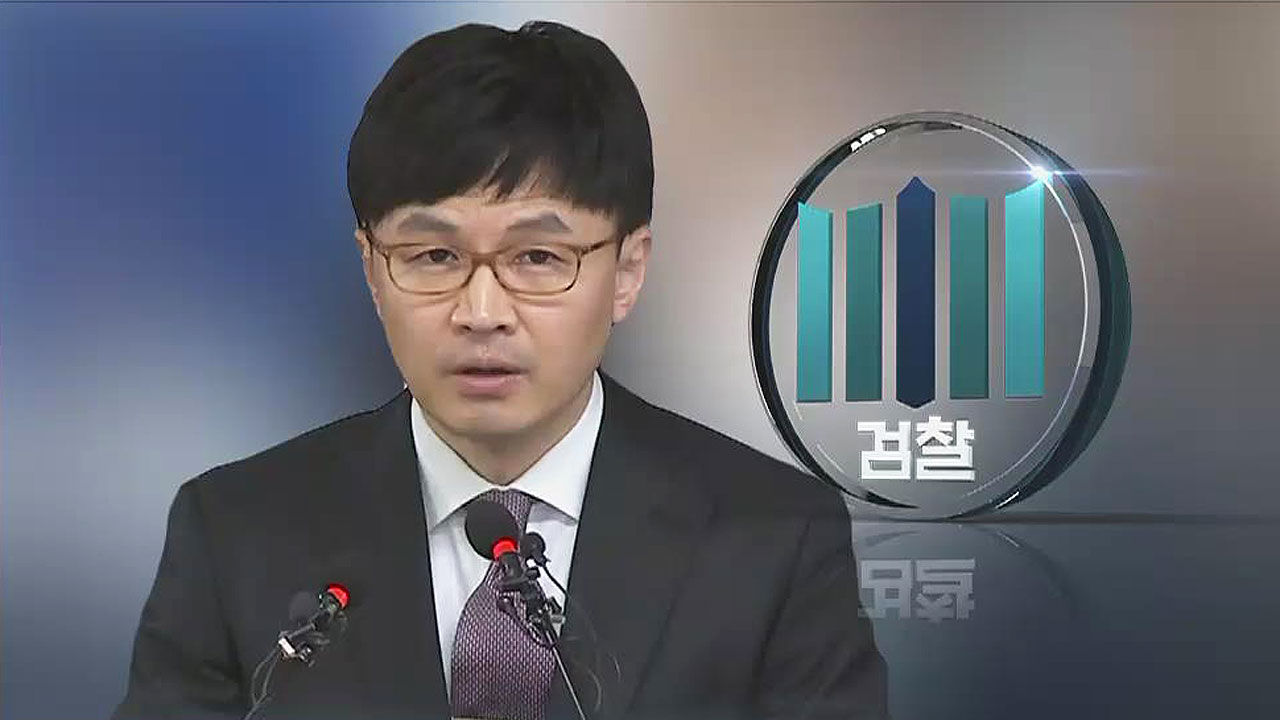 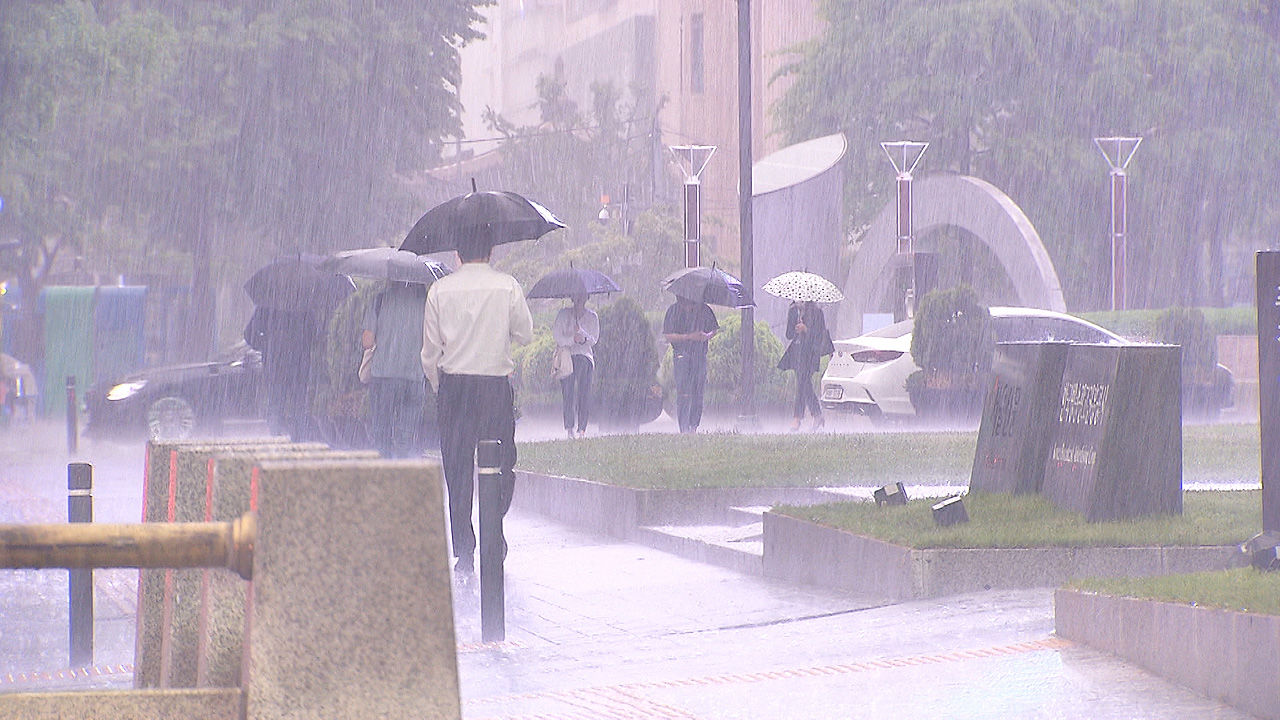 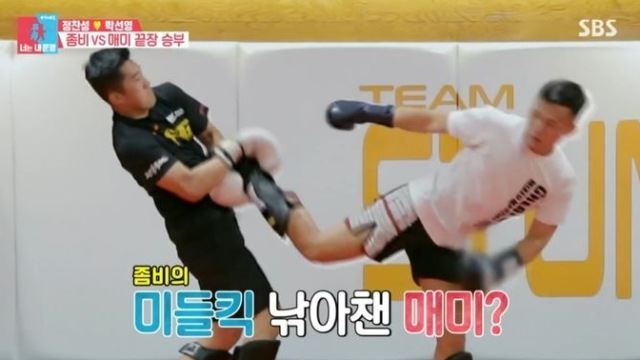 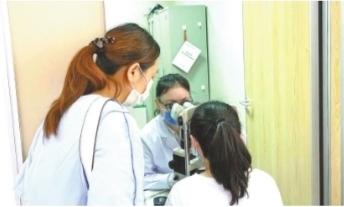