A new single was released during the night posthumously by the rapper Nils Grönberg, better known by the stage name "Einár", who was shot to death in the fall of 2021. At the same time, the trial begins against one of the main suspects for the kidnapping of Einár in the spring of 2020. 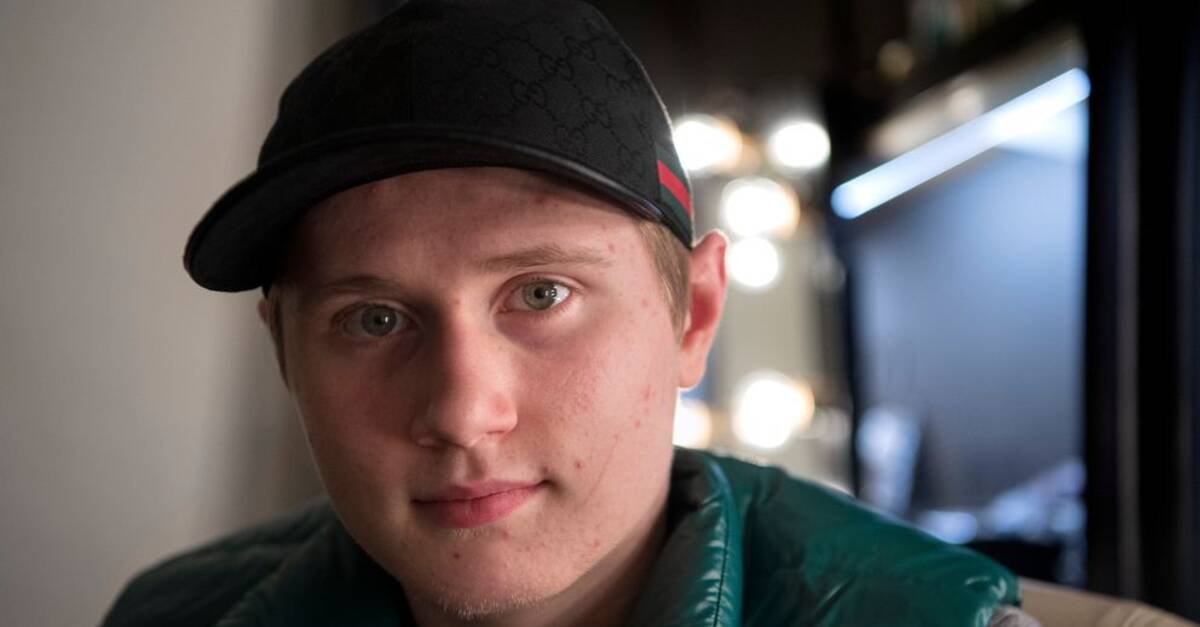 The song "Du & jag" is about unconditional young love and was recorded just over a month before Einár's death.

Producer Oscar Chase has told us that Nils dedicated the song to his girlfriend Alexandra, writes Einár's mother Lena Nilsson on Instagram.

Einár was shot to death with several shots in Hammarby sjöstad in Stockholm on October 21, 2021. He was 19 years old.

Today, the Södertörn district court also begins the trial against one of the main suspects for the kidnapping of Nils Grönberg in the spring of 2020.

The defendant, who was abroad at the time of the previous trial, is suspected of being the mastermind behind the kidnapping and has also been charged with a number of other serious crimes.

Several people have previously been convicted of involvement in the kidnapping.

Grönberg broke through as a 16-year-old and quickly became one of the biggest names in Swedish rap.

Via social media, he built up a large audience, had millions of listens on Spotify and was awarded at both the Grammy Awards and the P3 Gold Awards.

In the video, you get a summary of the events after the murder of Einár - in 60 seconds.