Kanye West may be deported from Australia after anti-Semitism

Kanye West may be denied entry to Australia because of his past anti-Semitic remarks. That message came on Wednesday from a minister in the Australian government. 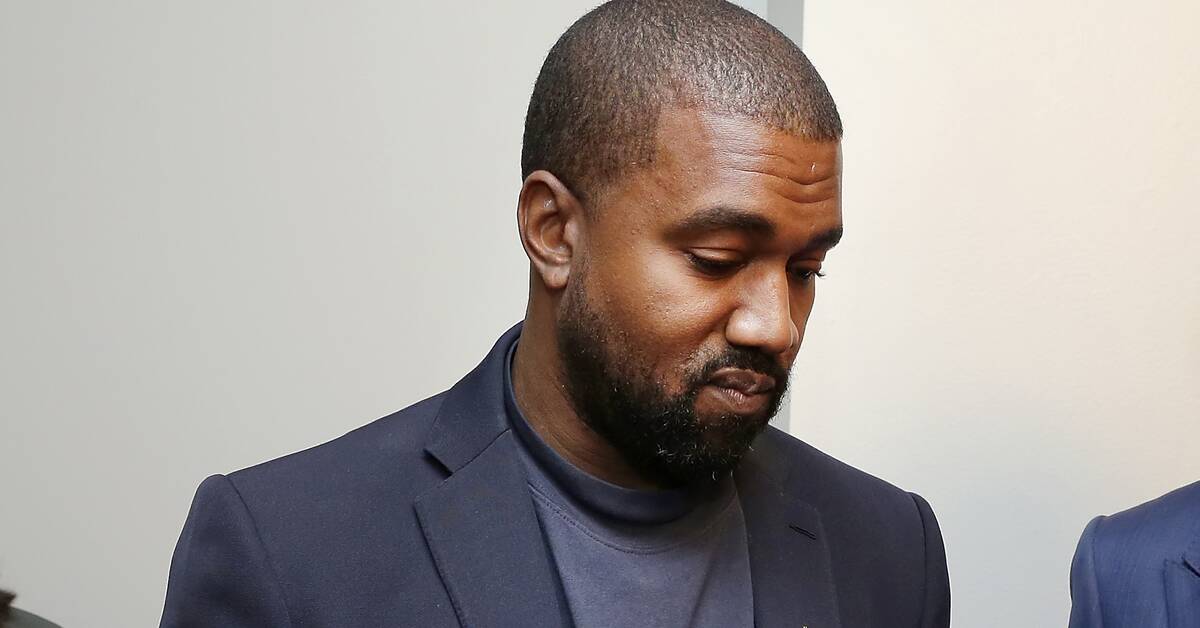 According to local media, Kanye West, or Ye as he calls himself these days, is planning a trip to Australia to visit his girlfriend's family.

But it may come to nothing, says Education Minister Jason Clare.

The background must be the statements West made in various contexts where he expressed anti-Semitism and praised Hitler.

In the past, Australia has denied visas to other controversial figures, such as right-wing nationalist Proud Boys founder Gavin McInnes and Briton David Icke, who has spread conspiracy theories.

When then Education Minister Jason Clare was asked if Kanye West would meet the same fate, he condemned West's statements and said that people who made similar statements had been denied visas.