Singer Justin Bieber has sold all the copyrights of 290 songs released from his debut to 2021. On the 24th local time, foreign media such as Billboard and Variety reported that "Justin Bieber sold more than $200 million in music rights to Hypnosis Songs Capital." 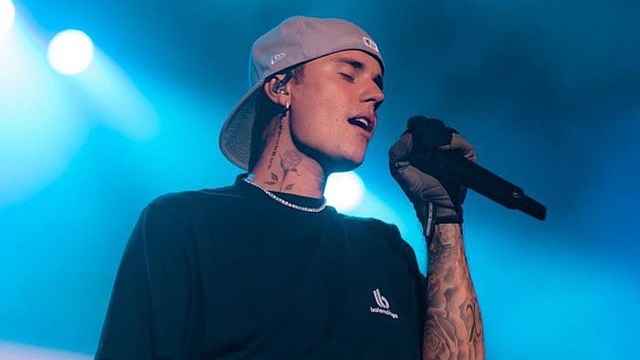 Singer Justin Bieber sold all 290 copyrights from his debut to 2021.

On the 24th local time, foreign media such as Billboard and Variety reported that "Justin Bieber sold more than 200 million dollars (about 247 billion won in Korean currency) of music rights to Hypnosis Songs Capital."

Billboard said, "Justin Bieber has signed an agreement that includes copyrights, master recordings, and adjacent rights to all music released before December 31, 2021."

Also, this deal turned out to be the largest contract in the history of 'Hypnosis' and the most historic deal among singers of Justin Bieber's generation.

Hypnosis said, "Justin Bieber's impact on world culture over the past 14 years is astounding. At only 28 years old, he is one of the few artists defining the 'streaming era' that has revitalized the music industry."

"He is an amazing artist with over 82 million monthly listeners and over 30 billion tracks on the global streaming platform Spotify," he added.

Billboard said, "Usually newer artists like Bieber don't have a long history of proving their box office success, so copyright deals are risky. But after debuting, he posted eight number-one albums on the Billboard 200. His success is undeniable. no," he said.

Justin Bieber has been a steady favorite since his 2009 debut, charting 8 number one songs and 26 top 10 songs on the 'Billboard Hot 100'.

Justin Bieber's share of the future 290 songs will belong to Hypnosis, but his agency Universal Music will continue to manage other matters and future music and master recordings.