H5N1 avian flu: contagion between mammals of the same species is confirmed for the first time

Europe and some other regions are immersed in the worst bird flu epidemic recorded to date caused by the H5N1 strain, a highly... 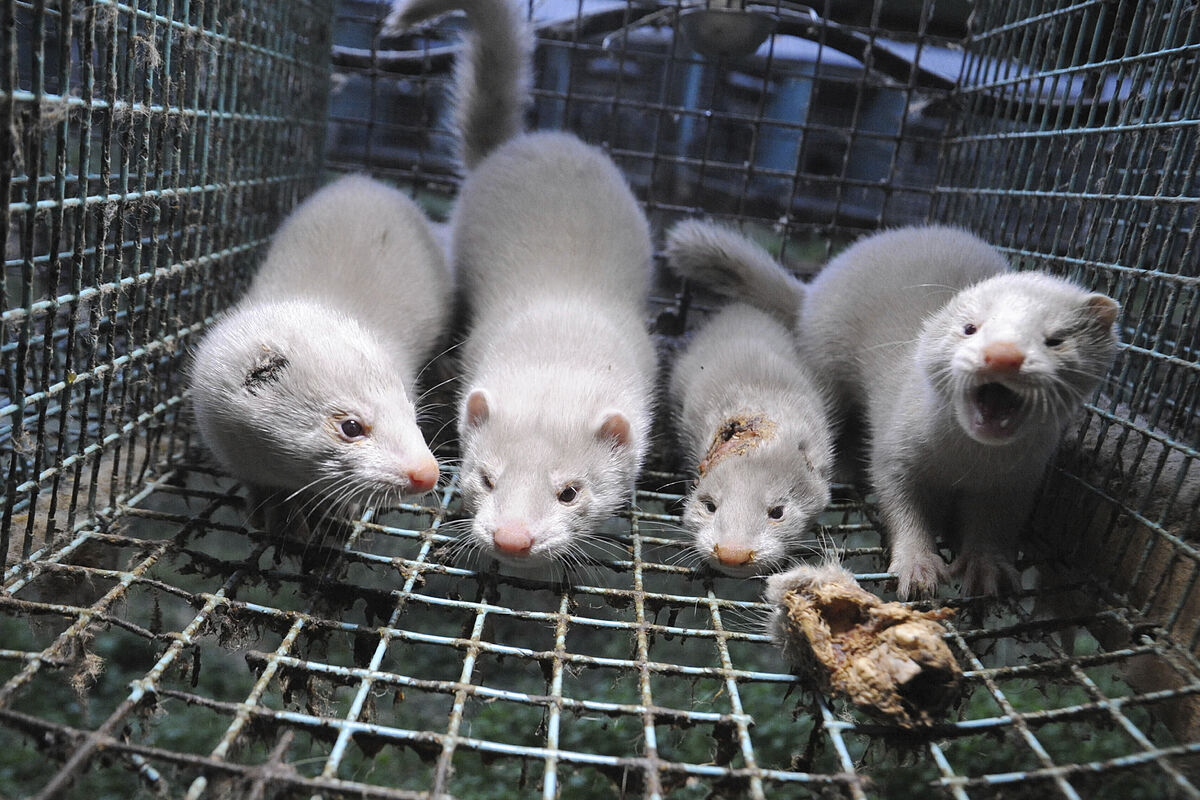 Europe and some other regions are in the grip of the

, a highly pathogenic and contagious virus and strain in birds, resulting in the culling of more than 50 million birds. poultry to alleviate the outbreak last fall.

a very bad scenario that makes it easier for the virus to come into contact with mammals and, eventually, with humans

", as explained to this newspaper by

a researcher at the Animal Health Research Center of the Agri-Food Research and Technology Institute ( IRTA-CReSA), from the Generalitat of Catalonia, and professor at the Autonomous University of Barcelona (UAB).

Birds are not only victims of the avian influenza virus, but are also

and can transmit it to some other species, which, in fact, has occasionally occurred in the past with the infection of pigs and even people, like the two cases diagnosed in October and November 2022 in Guadalajara.

But now the case detected, also last October, in a mink farm in La Coruña is being studied with special concern because it constitutes a new example of

transmission of the aforementioned virus between two species

-birds to mammals- and because, in addition, it seems that it has produced

intraspecies transmission in the aforementioned minks,

something that until now had not been verified, according to Majó.

In addition, the expert points out that "

of the virus, increasingly dangerous steps so that the virus can eventually end up adapting and being transmitted between people, which would be the most serious scenario." ".

We already know that the H5N1 bird flu virus can jump to the human race due to the occasional and occupational cases related to the work of those infected, but the contagion that has occurred in the mink farm, in part due to Due to the high population density of animals -which facilitates the replication of the virus-,

it would not be so easy to replicate in humans.

However, Majó does not rule out that a new

in the virus will lead to another that can be transmitted between humans.

Transmission between mammals and risk of coinfection

The scientific explanation for the infection of mammals by an avian virus is that, in the case of pigs, they share receptors in the respiratory tract for the two types of virus -avian and mammalian-.

In addition, Majò explains that coinfection can occur due to a

, such as the one that has given rise to the H5N1 strain, or because

, with which the genetic material of the two viruses can be exchanged, giving rise to a chimera or a completely new influenza virus with unknown transmissibility and pathogenicity.

"It is not the current situation -clarifies the researcher-, but it

could occur in species capable of harboring different viruses"

The scenario is new, concludes the expert, and it will be necessary to see what other measures are adopted -beyond the slaughter of specimens that has already been carried out at the farm in La Coruña-, such as a

stricter control of the biosecurity of the farms,

minimizing the possibility of contact with sources of contagion such as bird droppings, and closure of farms if new cases occur, as has already occurred in some European countries.

We do not know how the bird flu virus would act if it were adapted to be spread between humans,

but for the moment the main cases of H5N1 infection have occurred in a subclinical way and with little involvement.

magazine in which the aforementioned transmission of the highly pathogenic H5N1 influenza virus from birds to the mink on the farm is verified.

The study was launched from the

last October, and the subsequent death of American mink with hemorrhagic pneumonia on a fur farm in Carral, near La Coruña.

The work suggests that the bird flu virus jumped from wild birds to mink and mutated on the farm, beginning to be transmitted from mammal to mammal, without infecting farm workers, equipped with masks.