Lana del Rey, from the icy princess of pop to the great chronicler of the United States

In the perpetual snows of the sales lists, some precooked idols reign and others, not too many, with things to tell. Then there's Lana. Lana del Rey (New York,... 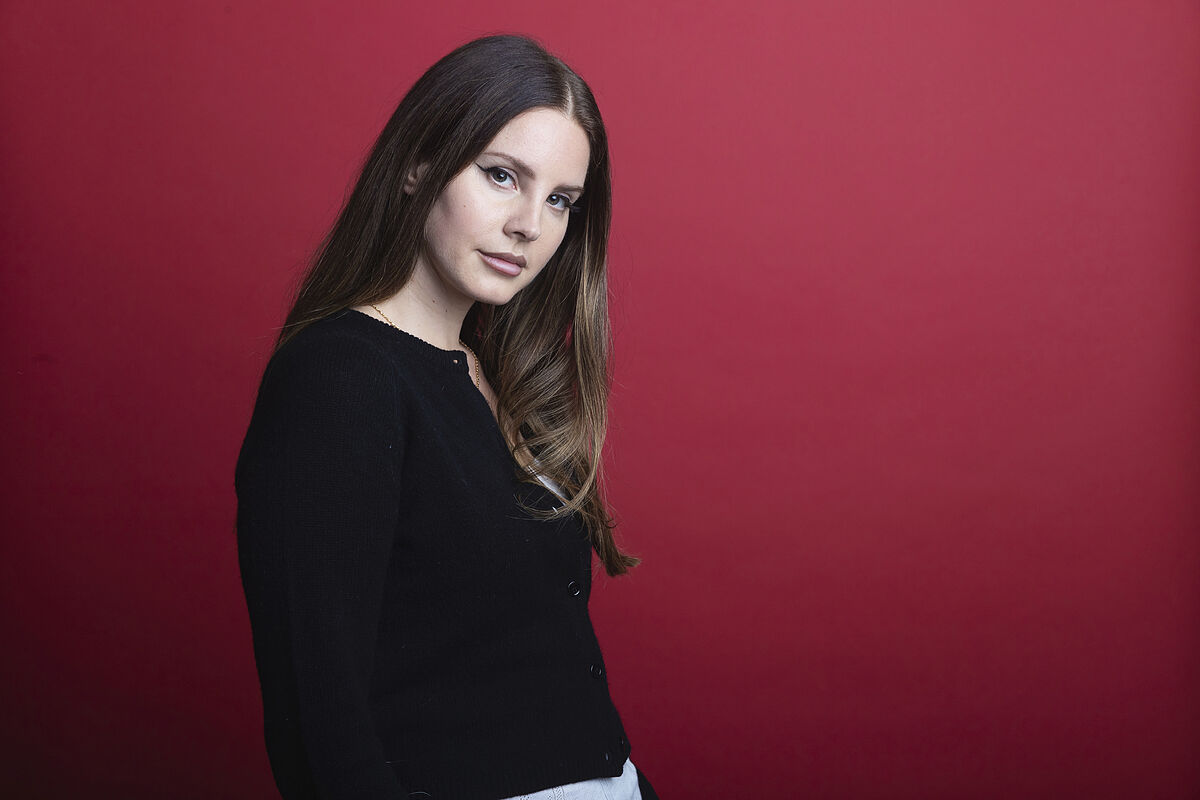 In the perpetual snows of the sales lists, some precooked idols reign and others, not too many, with things to tell.

The daughter of a good New York family, tortured, Lynchian

critics accused of staged sadomasochism until she brought the disbelievers to their knees with a flurry of tremendous works.

Chemtrails over the Country Club

(2021) there was no choice but to park the prejudices about the supposed cardboard victimhood and get drunk until the most greedy nausea with the fluorescent sugar that magnetizes their songs.

Because we are before one of the great chroniclers of her generation, with her

, her longing for freedom and her unmade beds, her waitresses beyond postcards and her roadside bars.

A creation of her own, capable of building her tradition from cinematographic transfusions and dramatized sadness, which she operates as a sponge and drinks in the literary and human torrent of the country that she loves and crushes.

Bono becomes a giant in his smallest concert in Madrid

Bono becomes a giant in his smallest concert in Madrid

Pablo Alborán: "I don't like to stab but the songs serve to vent"

Pablo Alborán: "I don't like to stab but the songs serve to vent"

Prostrate before the diva, half Lana Turner half Leonard Cohen's univiteline twin, with whom Lana shares the predatory and quasi-sacred gaze on sex, the writer, musician and journalist Luis Boullosa (Madrid, 1975) has just dedicated a polyhedral book to her,

A whispered and omnivorous text, to

apprehend what America is

from the ability of the author of

to sculpt strangely conceptual records, endowed with a reverberation that drinks from Raymond Carver and Bruce Springsteen, from John Cheever and Wanda Jackson, from Harper Lee and Jerry Lee Lewis, from the classic Coca Cola ads and the howls of

"Standing at the epicenter of American mystique," Boullosa writes, "actualizing her nostalgia on waves of bittersweet and projecting it into the future,

dancing on love and hate on a wave of

, her presence touches every one of them." the questions with which we are delimiting our map and it is spidery, deceptively passive: a millimeter below the chrome layer we discover that she is not on stage as a dilettante, spectator, groupie or aspirant, but as a self-invoked Goddess

Not the America of the history books, but the mental America, which nourished with gods and monsters, landscapes, movies and records, the emotional systoles of several generations.

Because, pay attention, «the great American novel was not such, but a radiophonic succession of multi-significant pills;

an epic poem bellowed in chorus from the Mississippi delta to the Malibu shore.

And Lana, priestess and scholar, one of her most refined surgeons.

Or as Jenn Pelly said at the time in

, just as Norman Rockwell illustrated a pastoral and deliciously false idea of ​​the

, whatever that was, Lana strikes in that fantasy armed with a combination of "irreverence and enthusiasm”, reliving the great national spectrums, their philias and neuras, “with a face of expressionlessness that would make Lou Reed proud”.

It is normal that they relate her to Elvis Presley, because of what she has as the personification of emblems, and with Bob Dylan, given the mysteriously artificial mutant condition of a character and an art capable of connecting to the deepest synapses of the American wiring.

stranger to the aesthetic canons

of her contemporaries, so Martian for the

references , a taste for

reverberation , mirror, mutation and screen, Lana del Rey invokes a dream of bloody palm trees and is the sardonic laugh behind the dream, the heroine, the scriptwriter, and the victim.

Above all, first and foremost, Lana is also the survivor of the American drive to kill off the best of their own, from Janis Joplin to Marvin Gaye, from Marilyn Monroe to Montgomery Clift, as if godhood isn't complete without her last dose of sacrifice and as if the same public that worships were at the same time a church of parishioners and an army of vultures.

«Surviving a mythology of blood and reformulating itself, as Lana will do», Boullosa ditch, «is not an easy path.

From the beginning of it, the most paradoxical and dangerous demand of all those that surround a

star fell on her : authenticity ».

Dylan himself understood that there is no authenticity more genuinely American than that which abandons its identity and its cradle to become someone else.

privileged childhood and her pilgrimage through the Bowery bars

, knew how to reinvent herself and be reborn as Bettie's distant cousin. Page and Patsy Cline for the times of hyperconnected anger and radiated loneliness in a million videos.