And Joan Manuel Serrat says goodbye to you

Perhaps glory consists in reaching the age of 79 (next December 27) upright on your legs, on top of a stage, displaying a repertoire that matters to... 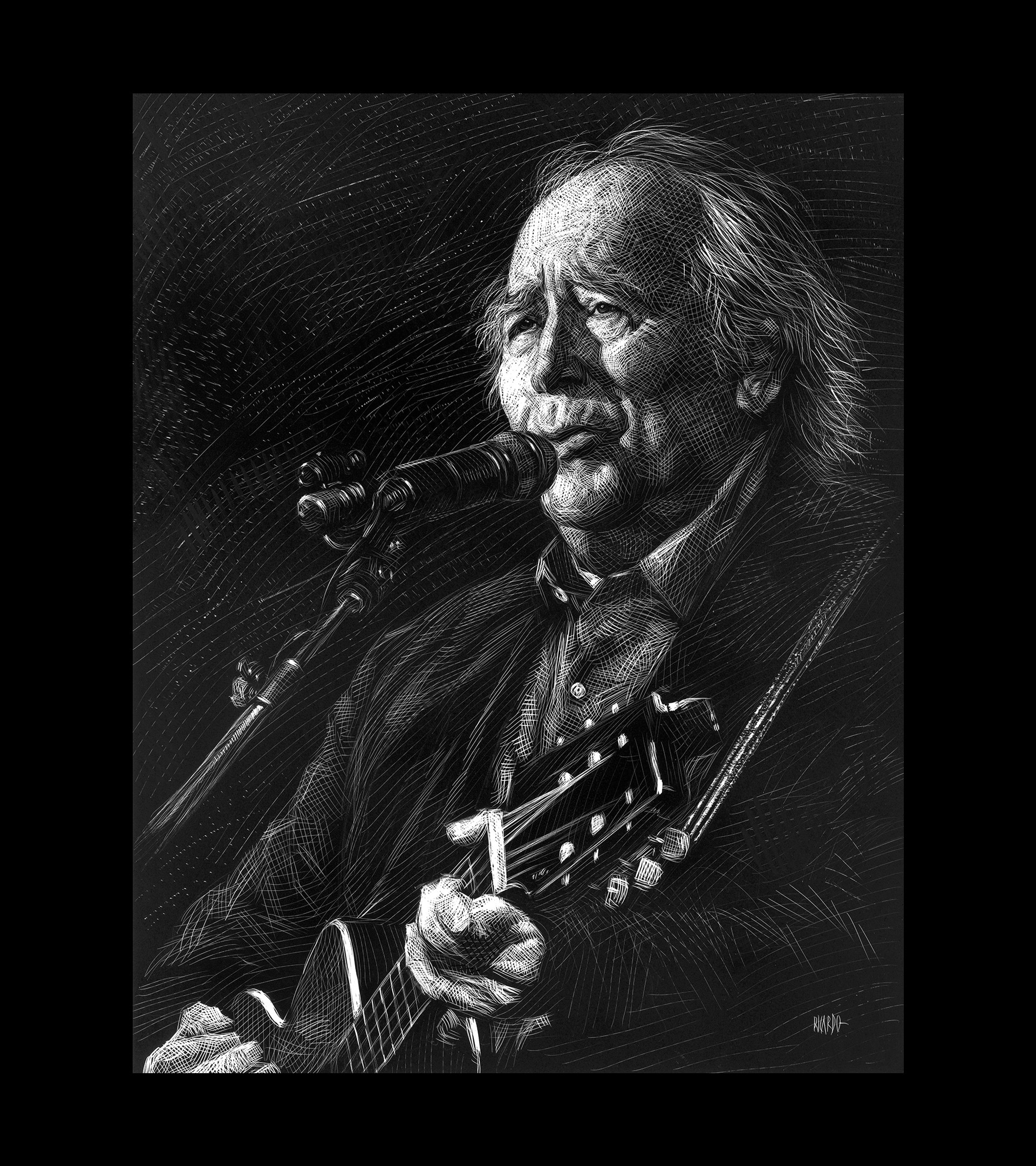 Farewell to the stage

And Joan Manuel Serrat says goodbye to you

After more than half a century on stage, the great singer-songwriter will give his last concert in Barcelona on December 23, a few days before his 79th birthday.